Kurtos in Chennai serves Hungarian chimney cakes, and they are delicious!

There's a brand new café in town that specialises in Hungarian chimney cakes. And we stopped by for a taste —  to satiate our curiosity.

Kurtos inspired by the Hungarian word Kürtöskalács (chimney cakes) is run by 27-year-old homemaker-turned-entrepreneur Saira Shafi. And the interiors of the 15-seater  are bright and airy, much like the light consistency of their dough. Crunchy on the outside and soft on the inside — we are introduced to the Hungarian treat (which was a festive must-have before it became a street food staple) with a classic option that is rolled in sugar and a delicious brownie crumble. Unravel the circles that make up the hollow cake and pair with a cheese dip for an instant sweet and salty flavour contrast. We also sampled a savoury variant, titled simply ‘Hungarian’ with onion, paprika and cheese rolled over bread. 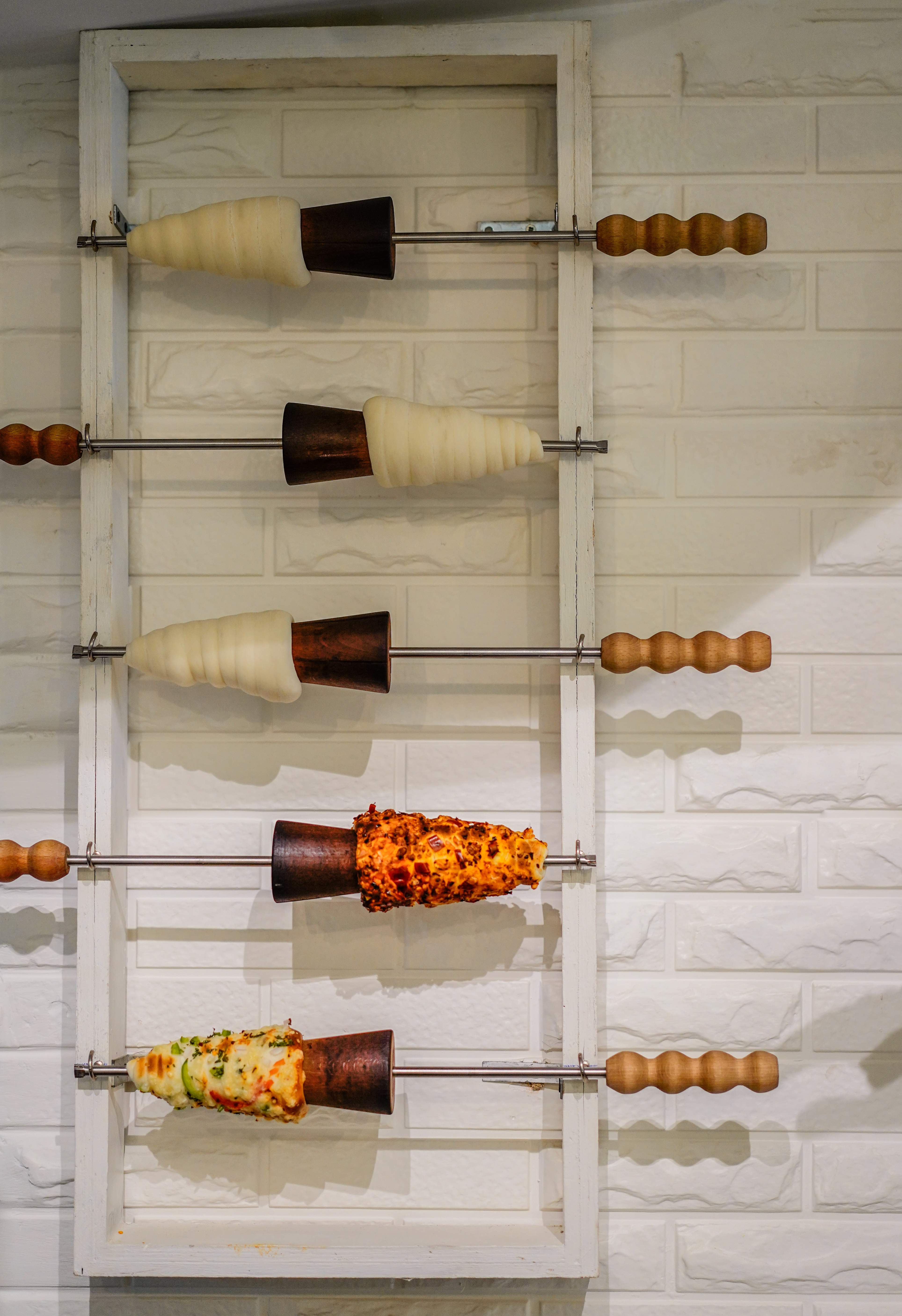 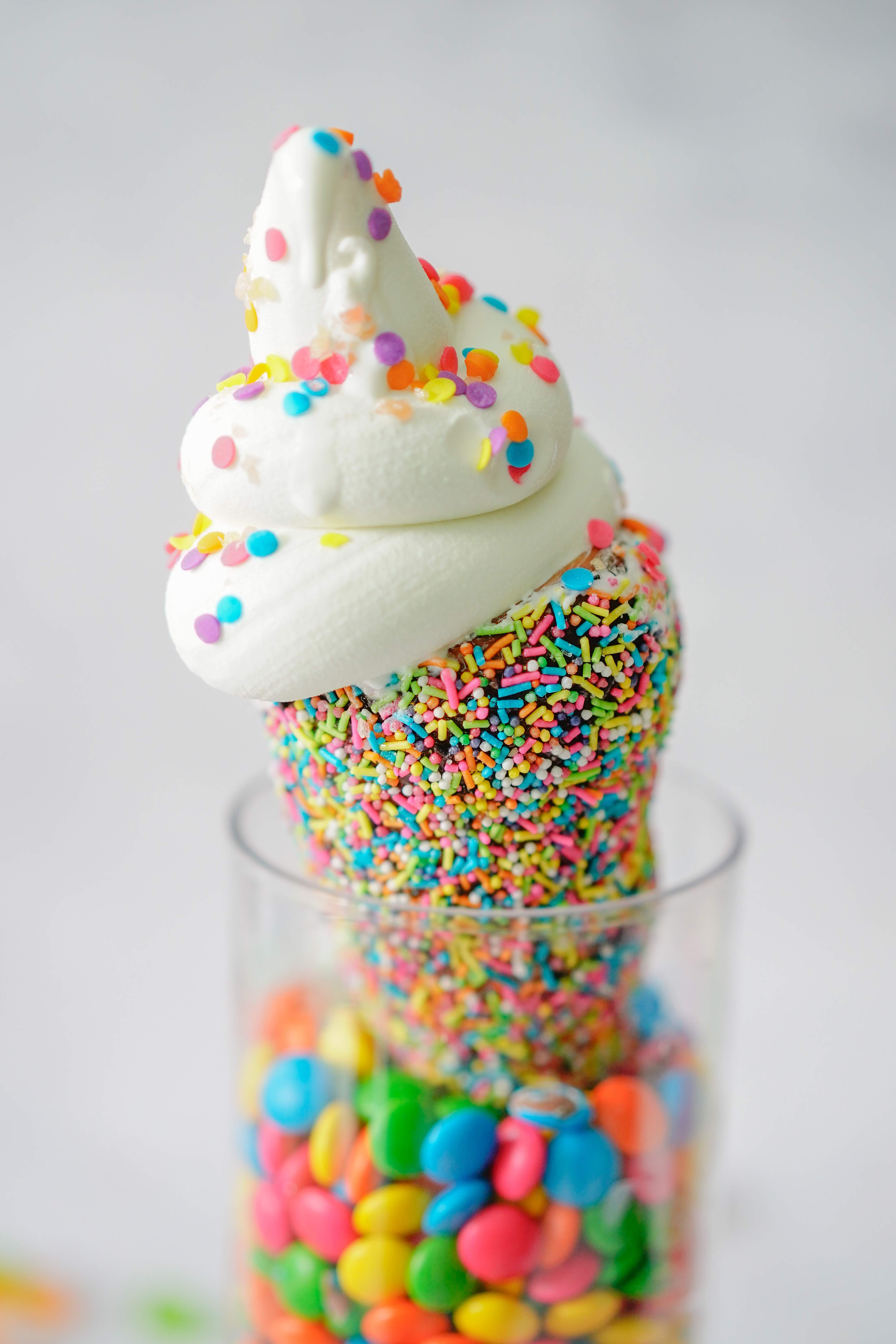 We watch Saira expertly whip up the next batch wrapping the dough around a wooden rolling pin, sprinkling on some sugar and then baking our chimney cakes in a specialised oven (to the tune of INR 4 lakh)  all the way from Hungary. Chef Harish Rao who has spent over two decades in hospitality, and collaborated with Saira on the venture tells us as we wait, “It takes exactly three minutes to bake but we took a good three months to perfect the dough and get exactly the consistency we wanted.”

Folks in Hungary enjoy chimney cakes (hollow) and cones (with fillings) paired with Nutella and ice cream, as Saira discovered on a trip there two years ago — which incidentally inspired the whole idea. But she tells us that she wanted to cater specifically to the desi palate which is why, alongside sweet choices like Nutty Me (a cone with a softy, almond flakes and nuts)  you will also find savoury options like Butter Chicken (we highly recommend) and Mutton Kheema.

Fitness junkies can look out for salad fillings on the menu with crunchy veggies to boot, as well as healthy shakes. We were curious to try the dehydrated beetroot option with almonds and cashew powder for protein, milk for calcium, cardamom for flavour and organic palm sugar for sweetness. But alas, the chocolate options on the menu got the better of us.

We sampled the Teriyaki Chicken Salad cone for a lean order and then more than compensated the rest of the way with an ice cream filled cone called Textures of Chocolate and a Caramel Popcorn shake. While the shake made in-house is tasty but fairly standard, the chocolate extravaganza is pretty impressive. Expect a brownie crumble cone topped with chocolate ice cream, Kit Kat fingers, chocolate chips, chocolate crisps, chocolate balls, chocolate vermicelli... And the final touch, a drizzle of chocolate sauce!