Chennai's chefs are making the much-looked forward to Oktoberfest a whole lot more inclusive for vegetarians and vegans this year. And we don’t mean by slapping paneer on a skewer. Sample this: a Bavarian Cheese and Beer dip with toasted pretzels, Homemade German Spätzle (pizza) and Vegan Mock Duck Curry — available at The Park Chennai, Hilton Chennai and Hyatt Regency Chennai, respectively. Incidentally, Vikram Rajoria, Food and Beverage manager at the Hilton shares, “This is not just for the benefit of Indian takers. Plenty of expats have gone the vegetarian route as well.” That’s one of the reasons you will find vegetarian ingredients put together for an expat palate, apart from keeping to the theme and flavours of authentic Oktoberfest celebrations. For the uninitiated, the Oktoberfest held in Germany is the world largest beer drinking festival, and typically takes place from late September to the first week of October. 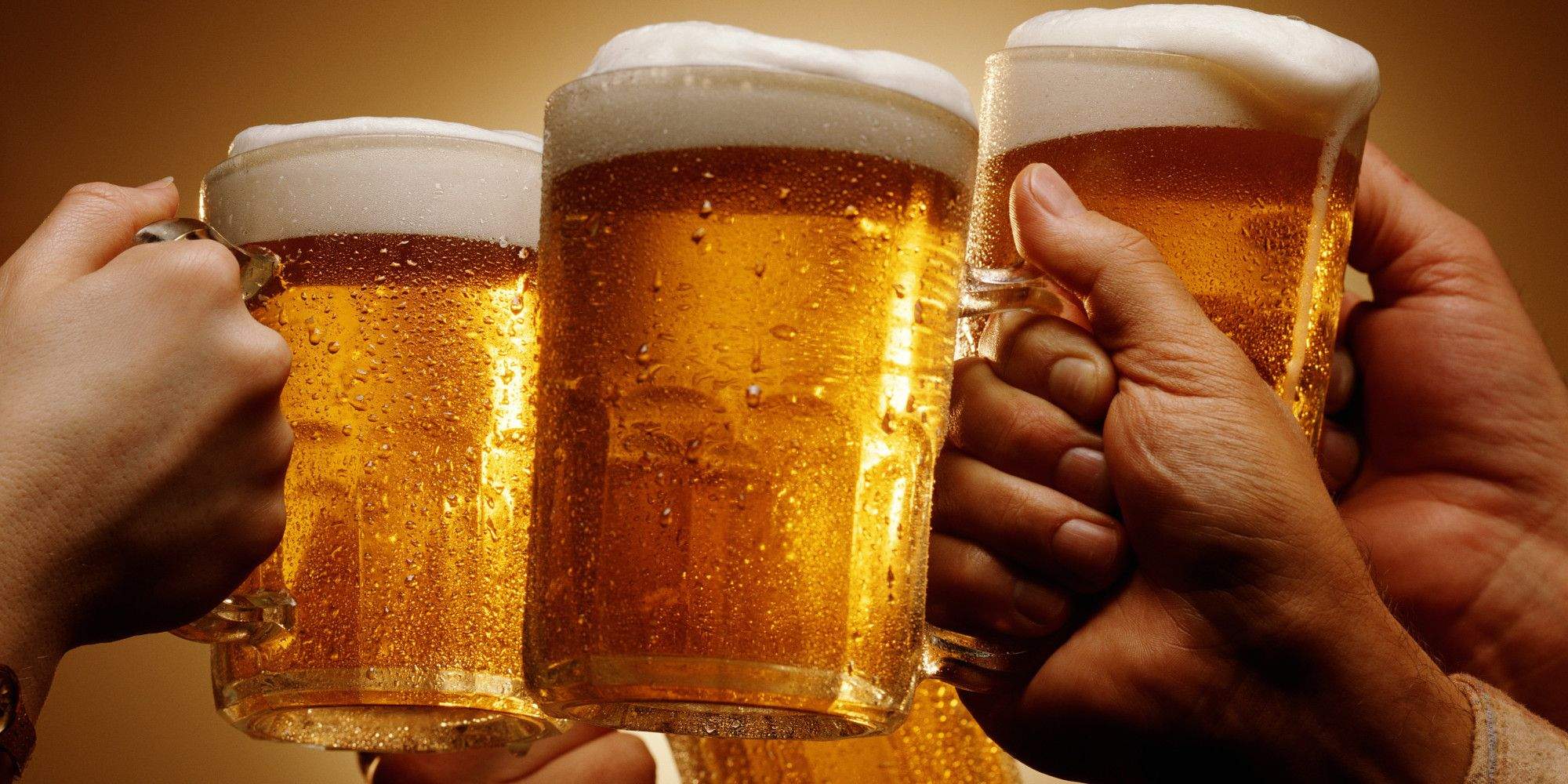 Beery beery nights!
Beers imported from Germany and Belgium that made it to our chug list:

Vegan drumsticks
While most five star hotels in the city have a handful of thoughtful add-ons to cater to vegetarians, some like Executive Chef Vikram Ganpule at the Hyatt Regency have gone the extra mile and put together a separate menu entirely. This also makes for a cost-effective option for folks who plan on ordering a standard pre-set course by course meal, points out the chef, coupled with bottomless mugs of beer of course!

Chef Vikram gives us peek of some of their desi-inspired options, “We have vegan kebabs that are soya-based and others that are made of Konjac which is a root crop.” The best part, we’re told is that “they look exactly like the non-vegetarian dish!” This is apart from dishes heaped with Sukka vegan chicken, Vegan drumsticks and Vegan Mutton Kofta gravy!

We caught with up German chef Alex Moser, the Executive chef of Andaz Delhi, who will be flying down to head the kitchen at the Hyatt Regency this weekend. Excerpts from a quick Q and A behind-the-scenes of Oktoberfest prep:

Differences between the celebrations in Germany and Chennai.
Well, the weather plays a huge role (since this festival is traditionally held outdoors). We also try to keep as many varieties of authentic (German) beers as possible.

Sausages go desi
Non-vegetarians in the mood for some spice can also enjoy platters of festival-themed Indian style sausages whipped up on a tandoor. The chef recommends Zafrani-flavoured sausages served with kulcha-mirch pyaz, cheese and truffles, whetting our appetites with curiosity.