Divya Kumar’s talk on kombucha it is not just about probiotics. The founder of East Coast Brewery kept us enthralled with stories that are woven with history, myth and personal anecdotes, when we attended one of her kombucha tasting sessions at a cozy bungalow down ECR. “I think it was serendipity that got me into brewing kombucha,” says Divya, whose eponymous brand (Div’s Kombucha) was started in October 2020.

Her first brush with fermenting black tea was in America where her neighbour was brewing kombucha. What started out as a mild curiosity soon gained momentum for Divya when she found another neighbour brewing the same when she got back home to Chennai. “During lockdown I found the process of brewing to be healing and cathartic,” admits the effervescent entrepreneur who introduces the process of brewing with a large jar of starter (yes, we are from the same tribe as the sourdough bread!) called the scoby that comprises skiens of squelchy microbes. 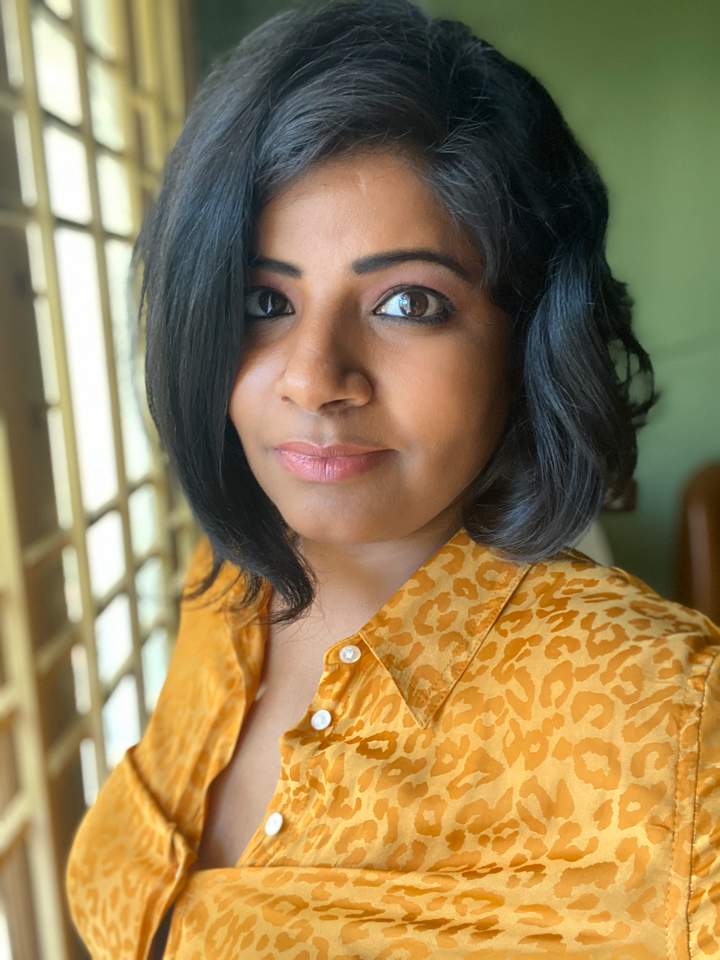 Even as she talks about the science of how the yeast eats the sugar and the bacteria works on the alcohol, she also tells us how in China (where it is said to have originated from) there are tall tales of royalty being cured from mysterious diseases thanks to kombucha. Seated at a quaintly set up inner courtyard, we try the unflavoured, basic kombucha and find the familiarity of apple cider in the taste. The pace picked up once a tray of colourful bottles arrived that were not labelled and we are asked to guess the flavour of the fizzy drinks. Through peals of laughter and many sips, we managed to identify the Golden Zafran, the easy hue of Blue Pea and the distinct peppermint. A dozen bottles later, we agree that the hibiscus flavour is delicious (and incidently has its own special scoby) and the panneer (rose) is a keeper. With eager plans of using it as a mixer for our weekend plans, we picked some favourites before leaving (at `210 onwards per bottle). Look out for the seasonal Mango & Jalapeno flavour that is coming soon. 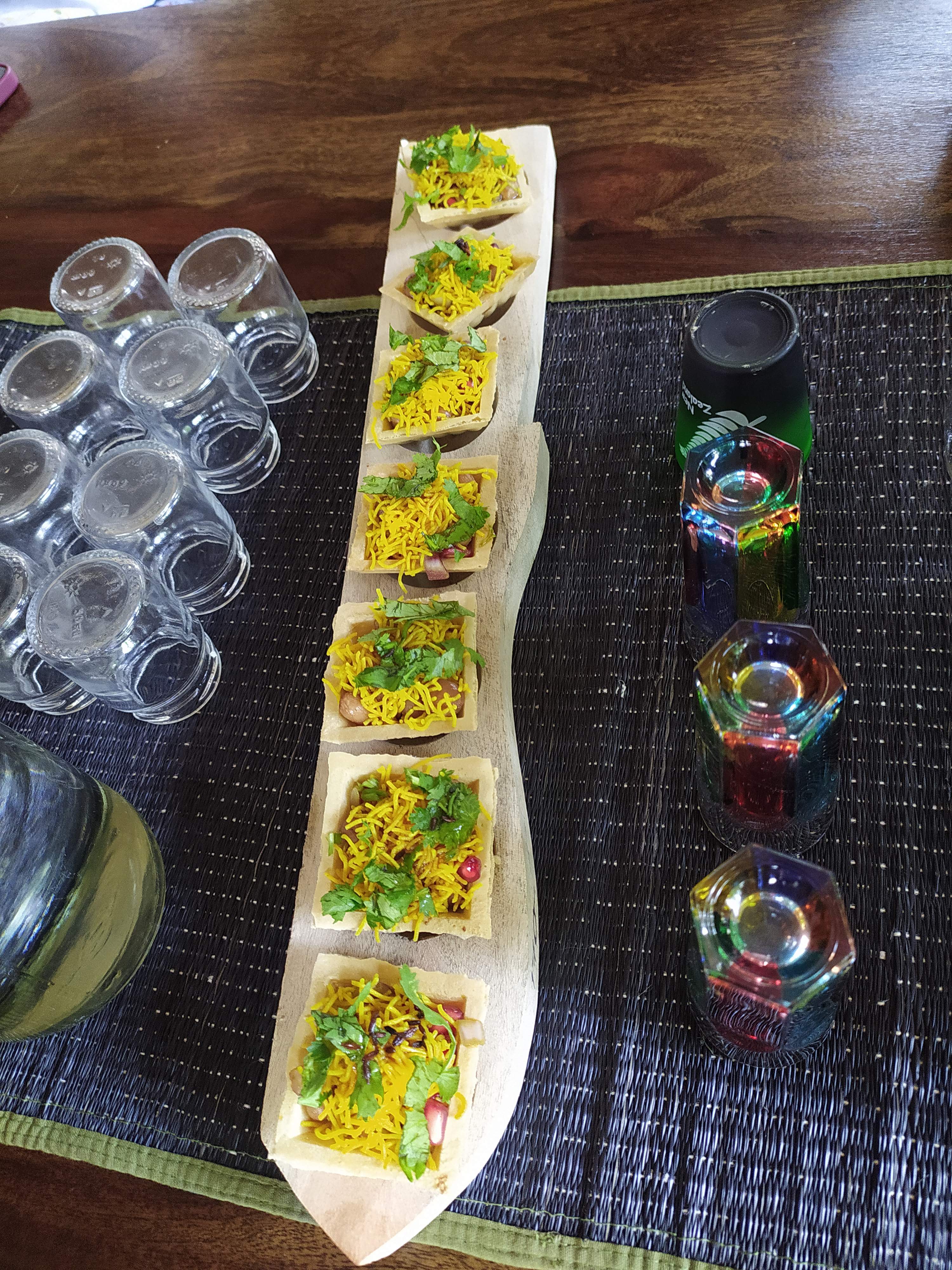 Canapés stuffed with gouda and walnuts drizzled with tangy kombucha made for a delicious pairing with the drinks. What added to the charm was that the bite-zed treats were served on a beautiful wooden pallankuli tray. Another offering of canapés had a chaat topping with sev for garnish. The dish that made an impact was the Mixed Vegetable Salsa with crackers. The veggies are pickled in a delightful kombucha marinade, adding a unique flavour.