One would assume that Keralites love their drinks the traditional wa 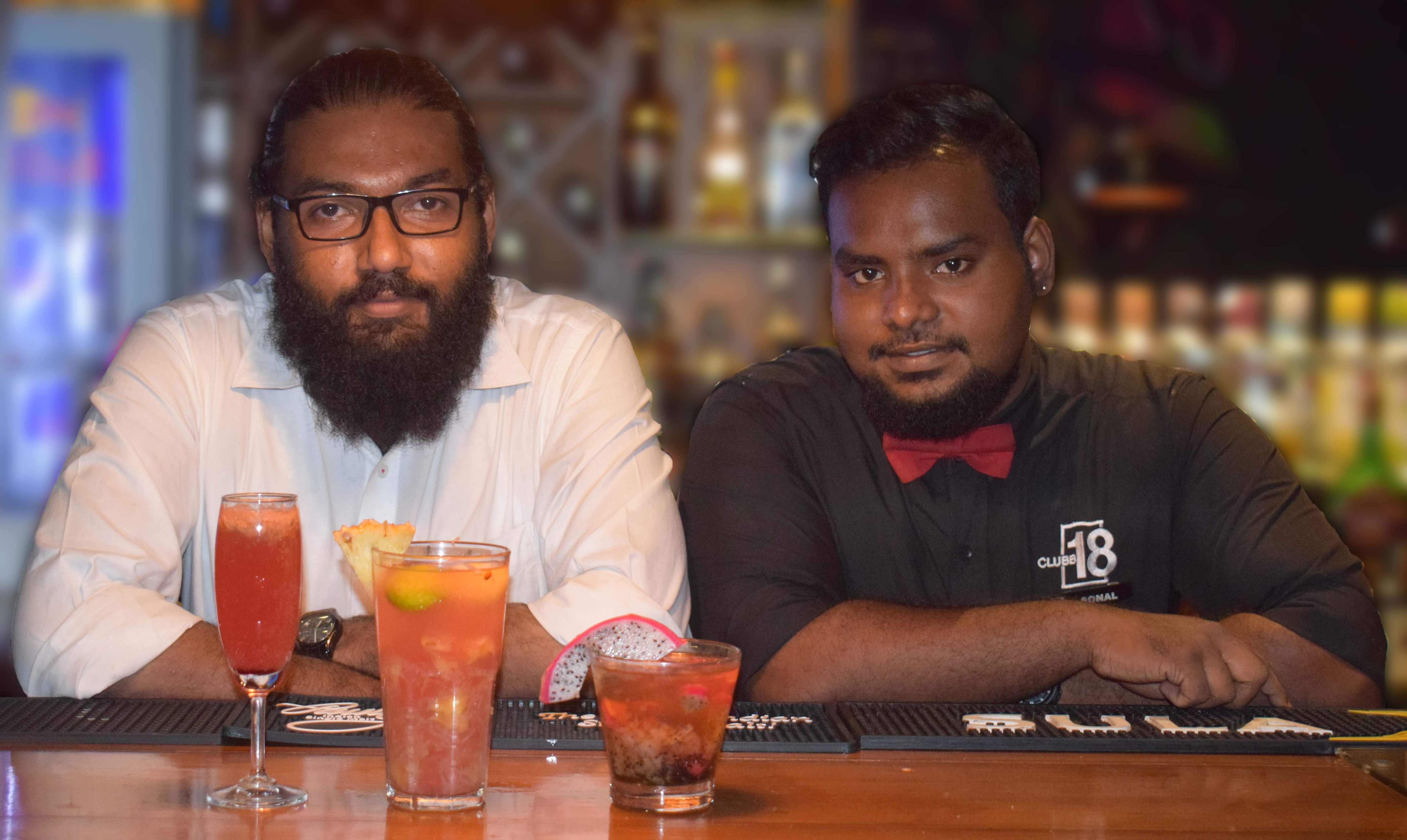 y. But, if you observe closely, it’d only appear as a lack of avenue that keeps the habit going. However, Anish Kuruvilla who has been building drinks since 2007 and is currently the mixologist at Fort Kochi’s Clubb 18 says that millennials are changing things up. “Everyone is used to the flavour of classics like Bloody Mary and Screwdriver, so we’re hosting a month-long cocktail promotion which will feature drinks that bring Indian spices like cinnamon and clove to the forefront,” says Anish. We try out some of his specials.

Pleasing to the eyes for the use of pitahaya or dragon fruit, this soothing blend also has demerara sugar and vodka. The pleasantness extends to the palate on the first sip, with a mellowness comparable to that of rose petals.

A Malayali touch to this Cuban highball includes vodka with blanched seasonal fruits such as watermelon, grapefruit and pineapple. A mild citrusy flavour gives way to a strong aftertaste left by the pineapple in this ‘fruit salad’ which is best had with a straw and a spoon.

Desi martini and Ginger springer
Double trouble with an Indian formula. The first is a balanced drink with strong flavours o

f gin underlined with coconut water (they use packaged elaneer for consistency) served with a curry leaf garnish. The first sip of the ginger springer (ginger juice, lime and whisky) might feel neat, but it’s just the strong spice lingering on the palate.

Passion mimosa
A twist on the classic which uses sparkling wine and orange juice. “I try to use what’s fresh in the market,” claims Anish, as I try the drink with a passion fruit float. It’s great to sip on and leaves a sweet stickiness of the wine and the fruity syrup on the lips.