As the year comes to an end, the telecommunication company Motorola has come up with a new smartphone that has it all.

The American brand has launched its new phone known as the Motorola One Hyper. From the previous One series launched by the company, this device has taken the game to another level with jam-packed features at an affordable rate. The One Hyper is the company's first smartphone with a notch-less display which will let the user have a full-screen display experience on a 6.5" IPS LCD panel with full HD resolution.

The phone comes with a dual-camera setup at the back, with the primary one being a 64-megapixel camera with F1.9 lens and the second one being an 8-megapixel 117-degree wide-angle camera with a Quad Pixel technology. It comes with a pop-up front camera having 32 megapixels. All the cameras on the phone support Nightvision, which is going to make it easy for users to take pictures and videos in no light. The One Hyper comes with a fingerprint sensor on the back with an LED notification ring around it, making it easy to stay updated on the go. 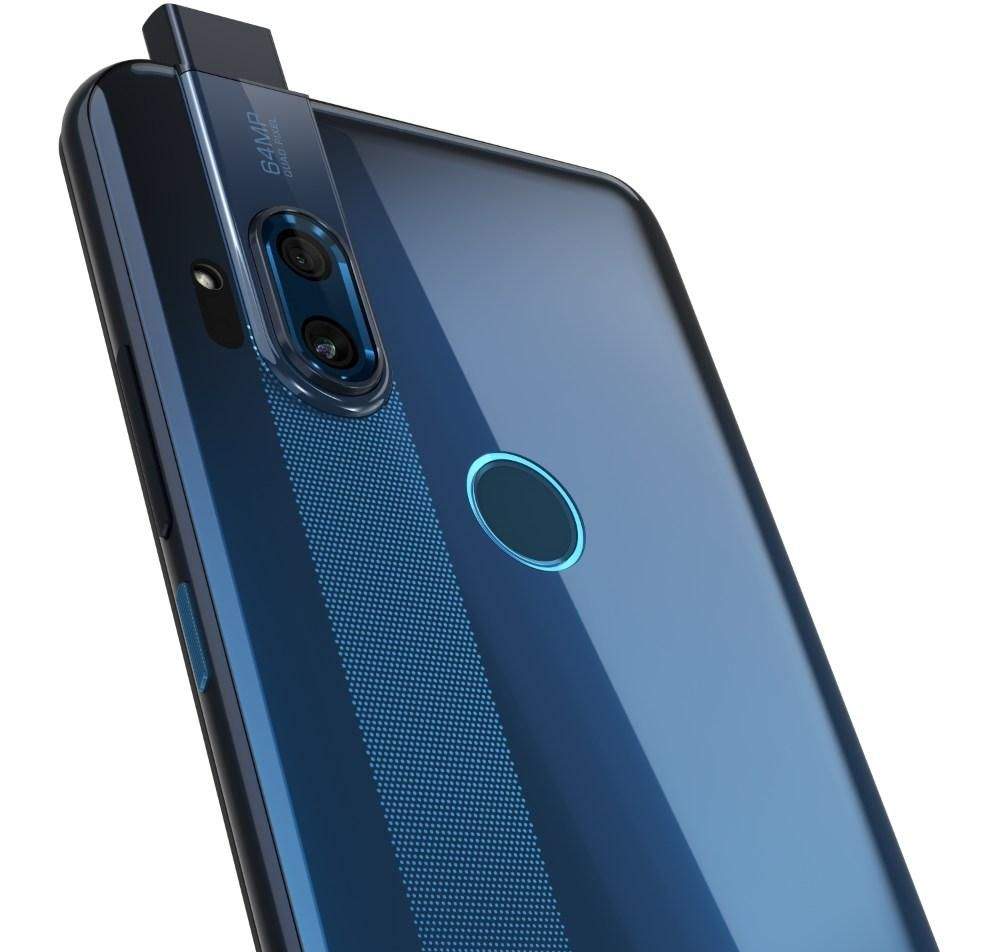 Motorola has given the phone a Qualcomm Snapdragon 675 chipset paired with 4 GB RAM and 128GB, expandable up to 1 TB. The phone has a hyper charging technology that has a 45-watt charging system and a 4,000 mAh battery which gives 12 hours of life in just 10 minutes.

The Motorola One Hyper comes with stock Android 10 and has a sleek plastic built water repellant designed body and is currently sold in one colour deep-sea blue. The phone is priced at INR 29,000 rupees. It is expected to reach the Indian market by February 2020.