Going viral: From an ode to superheroes to a dreamy V-pop number, we take a look at popular videos doing the rounds online

I Bought The World’s Largest Firework
Jimmy Donaldson better known as Mr Beast is popular for his expensive and crazy stunts. In keeping with the American Independence Day celebrations, the YouTuber showcases fireworks worth $600,000 in his latest video. With his team, Jimmy tests each of the fireworks starting from a $1 sparkler. The clip has garnered over 20 million views. 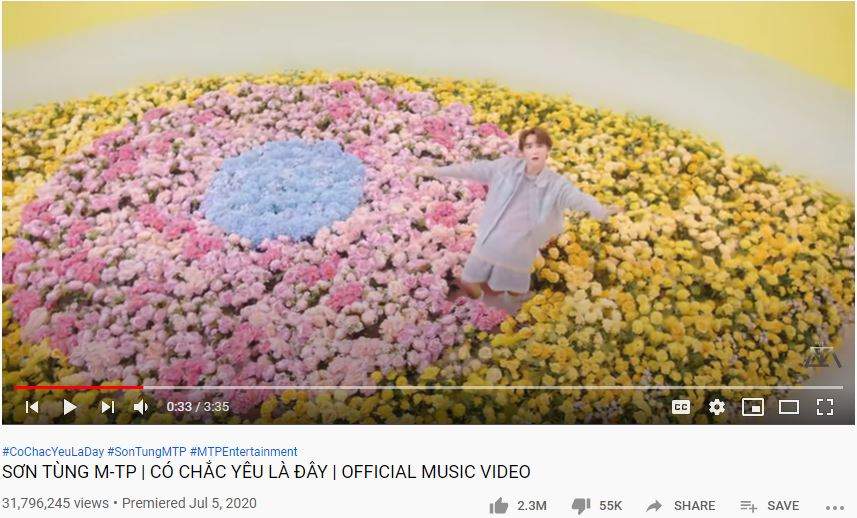 Co Chac Yeu La Dat
The music video of Vietnamese pop sensation Son Tung M-TP, Co Chac Yeu La Day is among the top trending videos globally with over 30 million views. The visuals of this love song capture his feelings for a girl. Set in the backdrop of a fantasy land of flowers and seashells, the pastel palette of blues and pinks make it a dreamy video that is a must-watch, especially for fans of the V-pop genre. 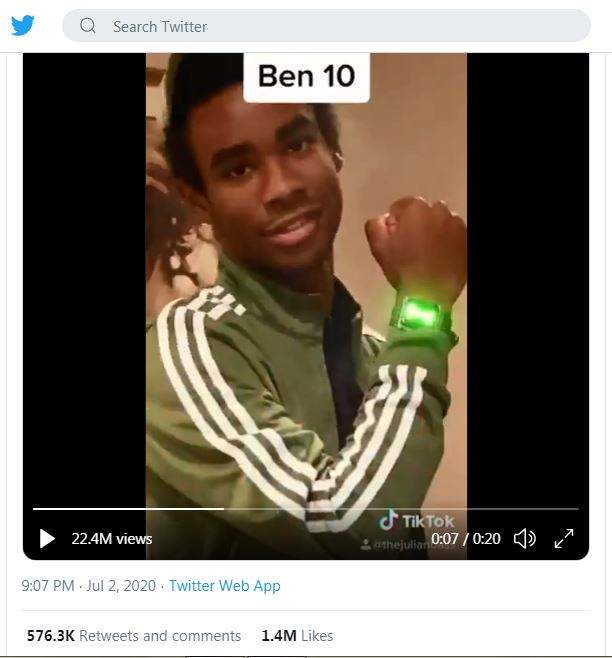 Julian Bass’ Favourite Heroes
Julian Bass’ video made the news this week as it caught the attention of Disney! Julian, a 20-year-old Georgia State University student, is a TikTok star. His 20-second video is dedicated to his favourite Disney superheroes. In the video, that’s set to Harry Styles’ Watermelon Sugar, you see Julian use SFX to transform to a Jedi with a lightsaber, and then to Ben 10, and to Spider-Man. It has clocked over 22 million views on Twitter.