Viral countdown: Here's a look at the top three must-watch videos of the week

During the pandemic, the only source of entertainment that has been accessible and continues to keep us engaged is the World Wide Web with funny animal videos, DIY tutorials and music concerts. Here’s a look at three videos that have been trending online: The Office cast reunites for Zoom wedding
Actor John Krasinski has been hosting the show Some Good News on his social media platforms, during the ongoing crisis. Earlier this week, The Office actor solemnised the wedding of a Maryland couple — John and Susan, who are both big fans of the iconic show. The former proposed to the latter, just like Jim proposes to Pam in the show, at a gas station. He even got the entire cast of The Office to celebrate the wedding by dancing to Forever by Chris Brown, as seen on the popular show. Watch here. 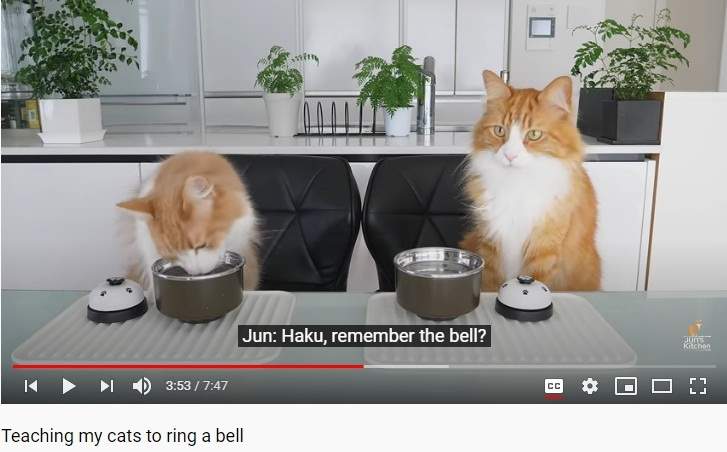 Teaching My Cats To Ring A Bell
Jun’s Kitchen, a popular YouTube channel and Instagram account feature Jun and his three cats Nagi, Poki and Haku. In a recent video, Jun is teaching his cats to ring a bell when they need food! It might sound like it’s been done before, but Jun has made it interesting by recording the entire learning process of the cats. From reluctance and annoyance to finally giving in, Nagi, Poki and Haku go through different phases till they learn this new skill. Watch here. 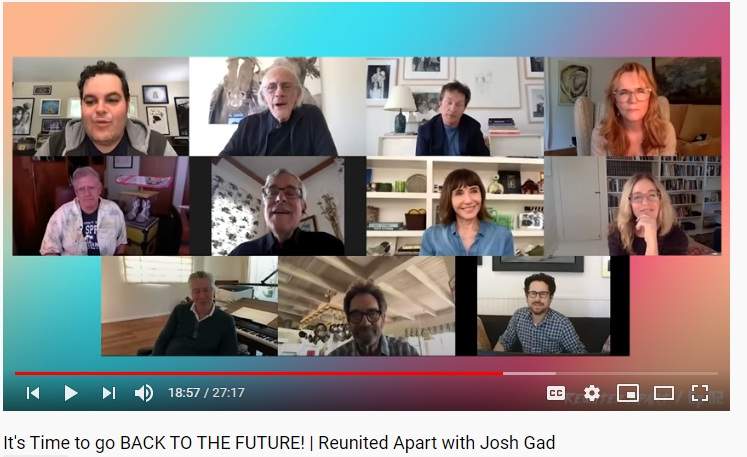 It’s Time To Go Back To The Future
American actor-singer-comedian Josh Gad’s YouTube show Reunited Apart reunites the cast and crew of classic cult films. The second episode brought the actors and filmmakers of the Back To The Future trilogy. Stars Michael J Fox, Christopher Lloyd and Lea Thompson share anecdotes, read memorable scenes and participate in a movie trivia quiz. Watch here.