Beer notes from the North East: 'Hoppiness' & fruity notes to all!

For my first column of the year, I bring you good tidings, and a handful of hoppiness from the North East! As I’d mentioned in my previous article, I spent the last couple of weeks far from the mainland, all the way up in the mountainous state of Nagaland.

The big setback for the beer-meister in me was, of course, that Nagaland is a dry state. But I did get to try some of the local rice wine - or “rice beer”, as it is often called - a popular home brew, which has been gaining a lot of favour, especially among revellers at the music festivals in these parts.

There are many good things to say about rice beer - for instance, that it results in practically no hangover - but that’s a claim I’m yet to put to a rightful test! Still, rice beer is not exactly a drink I’d like to have on a regular basis.

That said, I did bring back some yeast with me, which is used to produce this beer. And in the next couple of weeks, I will be experimenting with the yeast, to see if I can produce some regular beer with it. Stay tuned for more updates on that! 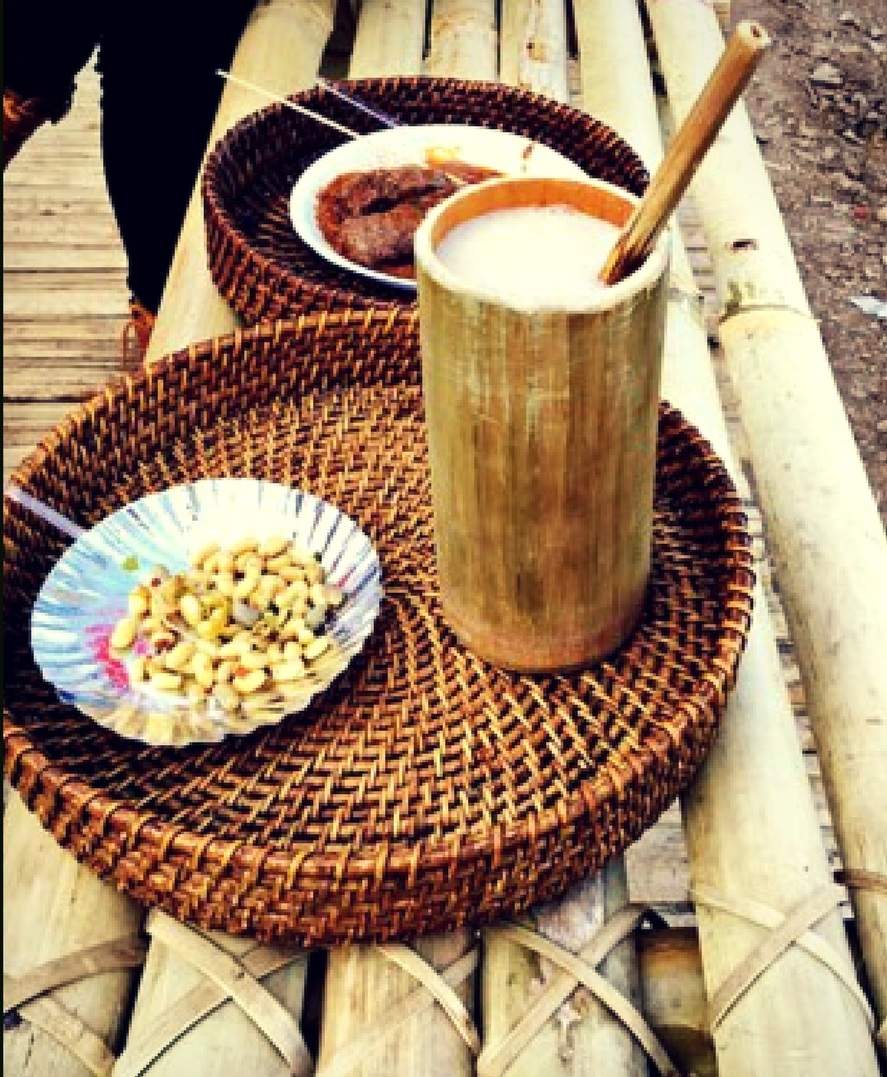 Before heading back home to Bangalore, I was in Hyderabad for a few days, to finish up on a few new batches of beer - first was an Irish Red, and I will be stirring up an Irish Stout next.

To get a headstart on 2018, and to help with my brewing experiments, I also spent a few nights checking out a couple of breweries in Hyderabad. There is a fair amount of interesting things happening here, I found - and that ought to be great news for travellers between the two cities.

Heartcup in Jubilee Hills, for instance, serves three types of Belgian Witbiers! My favourite was the Saison Wit with watermelon - not a lot of citrus character, but the watermelon really shines through. Meanwhile, at Prost, another brew pub in Jubilee Hills, I enjoyed the Lime Lager - a light, effervescent beer with a good amount of lime, which makes it reminiscent of a shandy, I’d say! 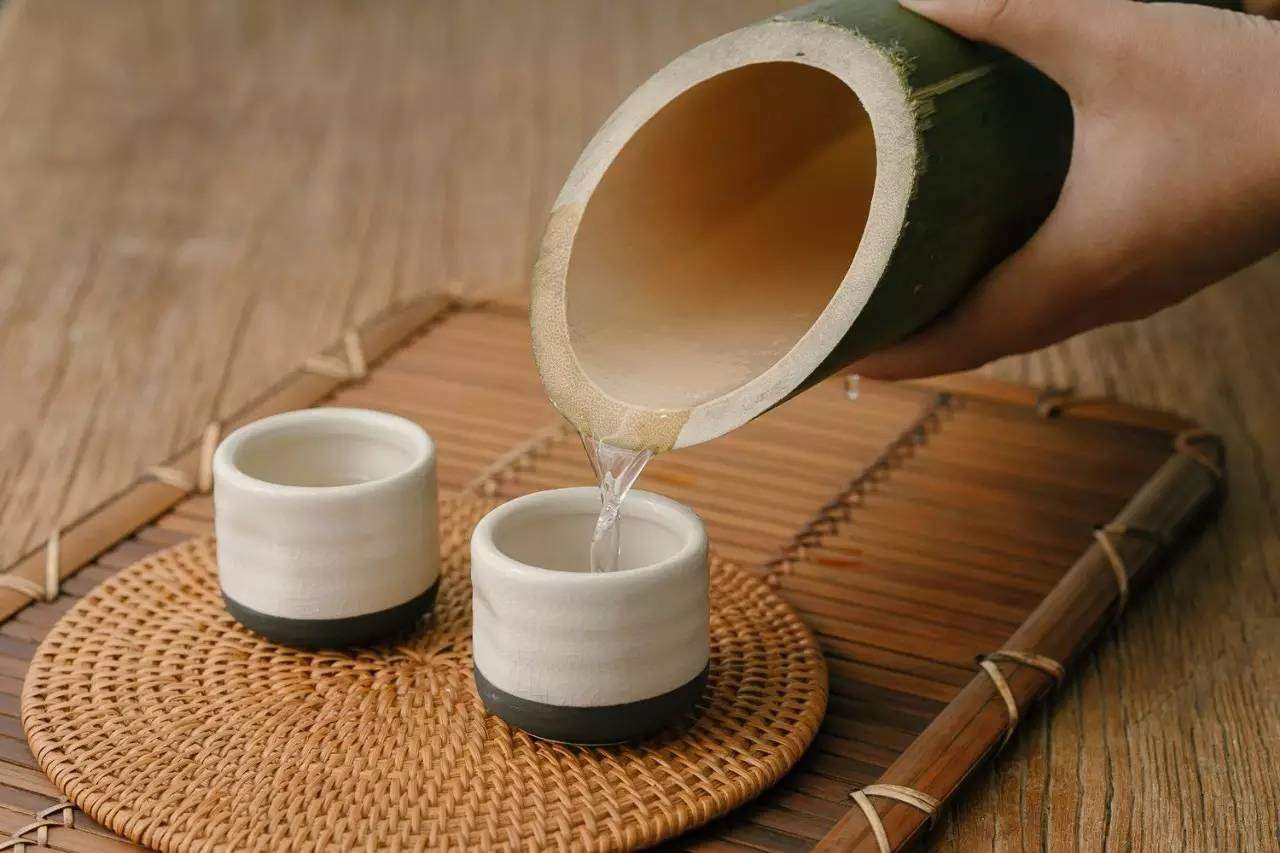 Aroma wasn’t built in a day

That brings me to the new flavours I will be experimenting with soon. Among them, the one I’m looking forward to most is the Juicy Pale Ale, which is just exploding with tropical fruits.

There’s also the Hefeweizen, which is extremely banana forward with a hint of bubblegum, apart from a new IPA brewed using a hop called the Ekuanot, for a great fruit flavour. During the brewing process, there are additions made every five minutes of the boil, which results in a very well-balanced bitterness, and characteristic aroma.

Much of this, if I may add, will bring to mind the vast expanses I discovered in Nagaland - one can never get enough of the clean mountain air! Out there, I also got around to indulging in a bit of fishing, apart from a great deal of 4x4 off-roading. All that activity does leave one thirsty, and it’s a good thing I’m packing new ideas in my brewing kit for you guys!

Until next time then, have a good one, folks!