For obvious reasons all eyes are on the wellness spectrum for the oncoming year and almost every city gym is hyper-aware of their relevance at the moment. For the most part, people have been back at their usual training regimens, be it basic cardio or strength training or pilates, with an added attention to immunity building. Nahida Khanum, who started the 3,000 sq ft gym Being Strong at the heart of Southern Avenue earlier this year, had to pull down the shutters just a few weeks into its opening, what with a national shutdown announcement. 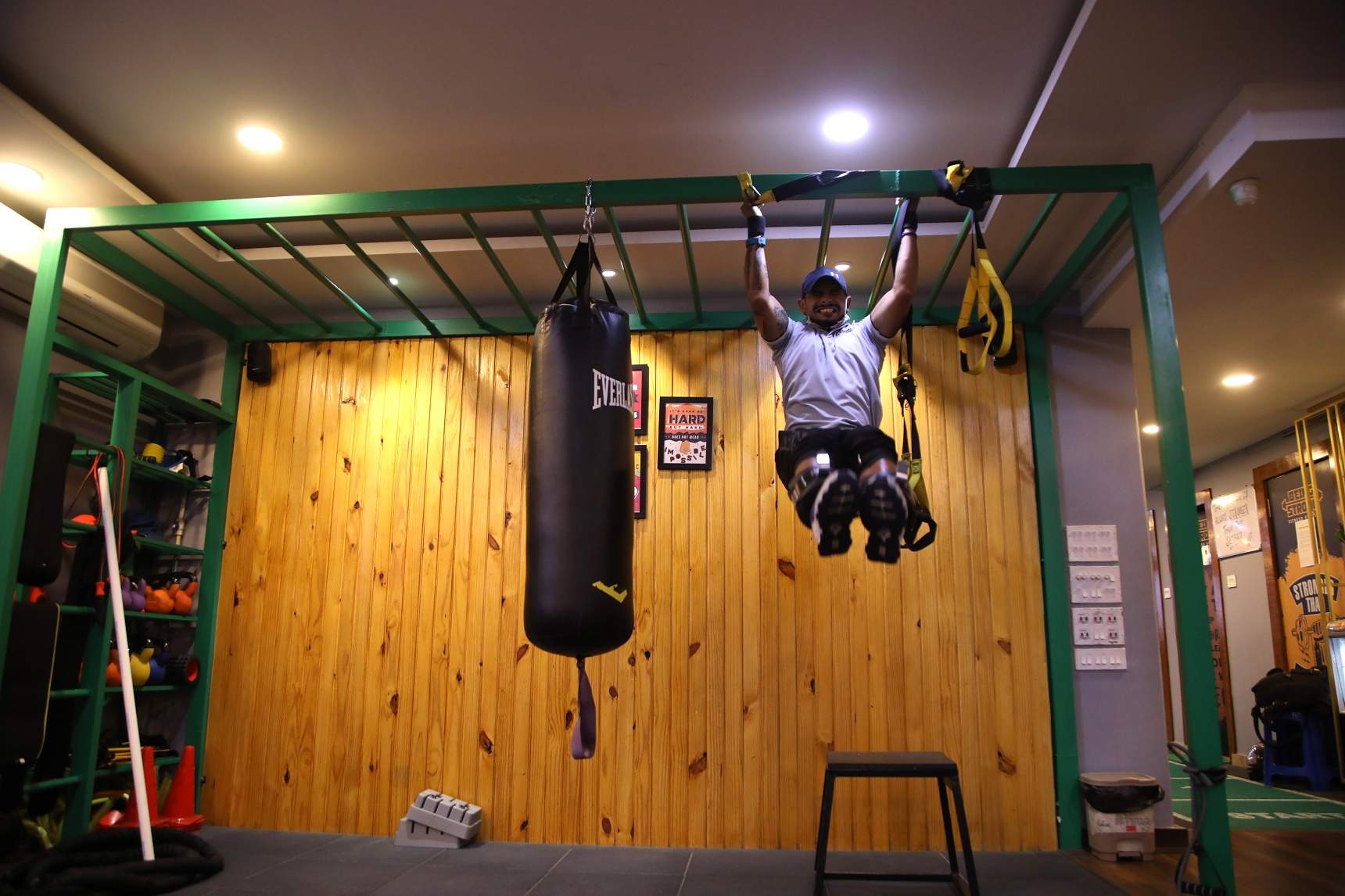 Since it opened its doors again this August, most of the members have trickled back to their usual routines, albeit with some functional changes and upgrades. We spoke to Khanum and Being Strong’s fitness expert Jay Mitra to explore what an average gym session looks like at the moment.

Have workouts patterns changed amid the pandemic? Are people asking for something different?

At the moment people seem to really want immunity-boosting workouts, instead of regular old school strengthening ones. Also, people want to spend less time at the gym, so we give them 20 or 30 minutes routines which consist of High-Intensity Interval Training or HIIT; it comprises twenty seconds of work and ten seconds of rest. You keep going and going, so you end up circulating blood so much you don’t have time to cool down and it carries you through. It’s been quite effective. It’s easier to accommodate people the right way with shorter, productive sessions. No one has to worry about distancing or crowding a single space.

So you’ve made the workouts concise…

Yes, this goes for all programs that we’ve given our members, be it regular members, a walk-in member or personal one-on-one sessions, we would not keep them here for over an hour. 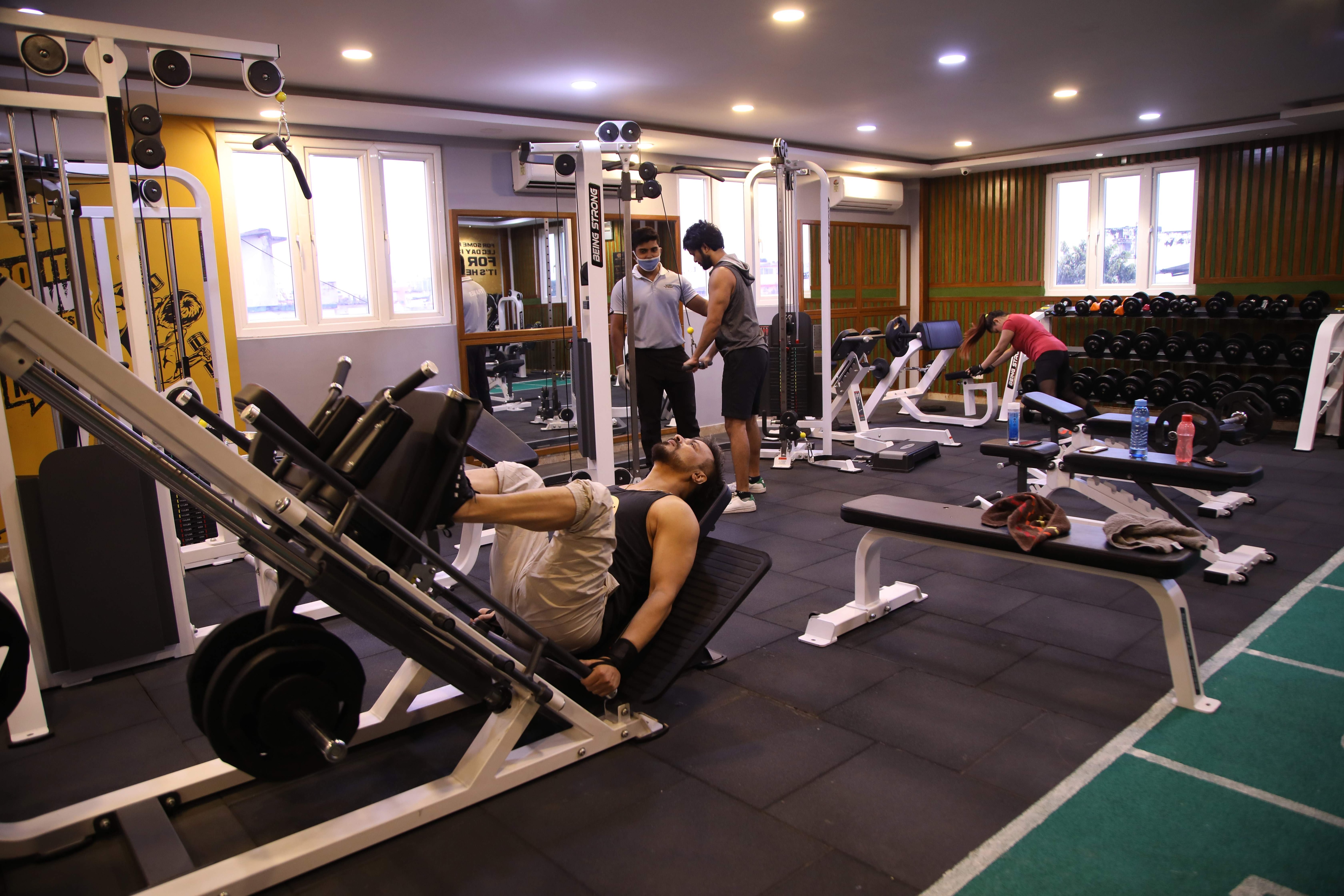 Did the online classes help amid the shutdown?

Basically, for our group sessions, we'd start with warm-ups and then we'd give them circuits which is much more fun than someone doing just one exercise and getting bored with it. So it's always best to jazz it up and that did help.

We were mainly working with pyramid sets, so once you're done with two exercises you'll do three and then four and you keep going. The sessions lasted 45 minutes, and some people would be done after 30 minutes. We tried to keep it short and focus on what would work for the people so it benefits everyone

Tell us about the functional changes you've had to introduce

We're sanitising every thirty minutes and at times even twice if members request us to sanitise it again, so it's safer. The anxieties over keeping one’s immunity up are visible. People aren’t really paranoid though, they have started coming back to their regular workout patterns. Earlier people would focus more on maybe getting more sculpted or getting their abs, now it’s more about strengthening their immunities and getting better.