A culinary passport to Persia

At  the  grand ‘Arabian Nights’ buffet by Kochi Marriott, Emirati food is probably the last thing you’d find. Instead, the celebrity chefs Fahad al Wahhabi and Rabih Yantany has created a culinary confluence with elements from countries including Lebanon and Saudi.“Under the umbrella term of Arabic food, there is so much that goes unnoticed like the Lebanese shawarma,” begins Fahid and Rabih, adding that they’re hoping to provide a glimpse of the region’s varied gastronomic traditions over a three-week-long food festival. As I’m ushered into the dining hall, a cup of chilled black tea, mildly-flavoured with spices awaits me at the table. 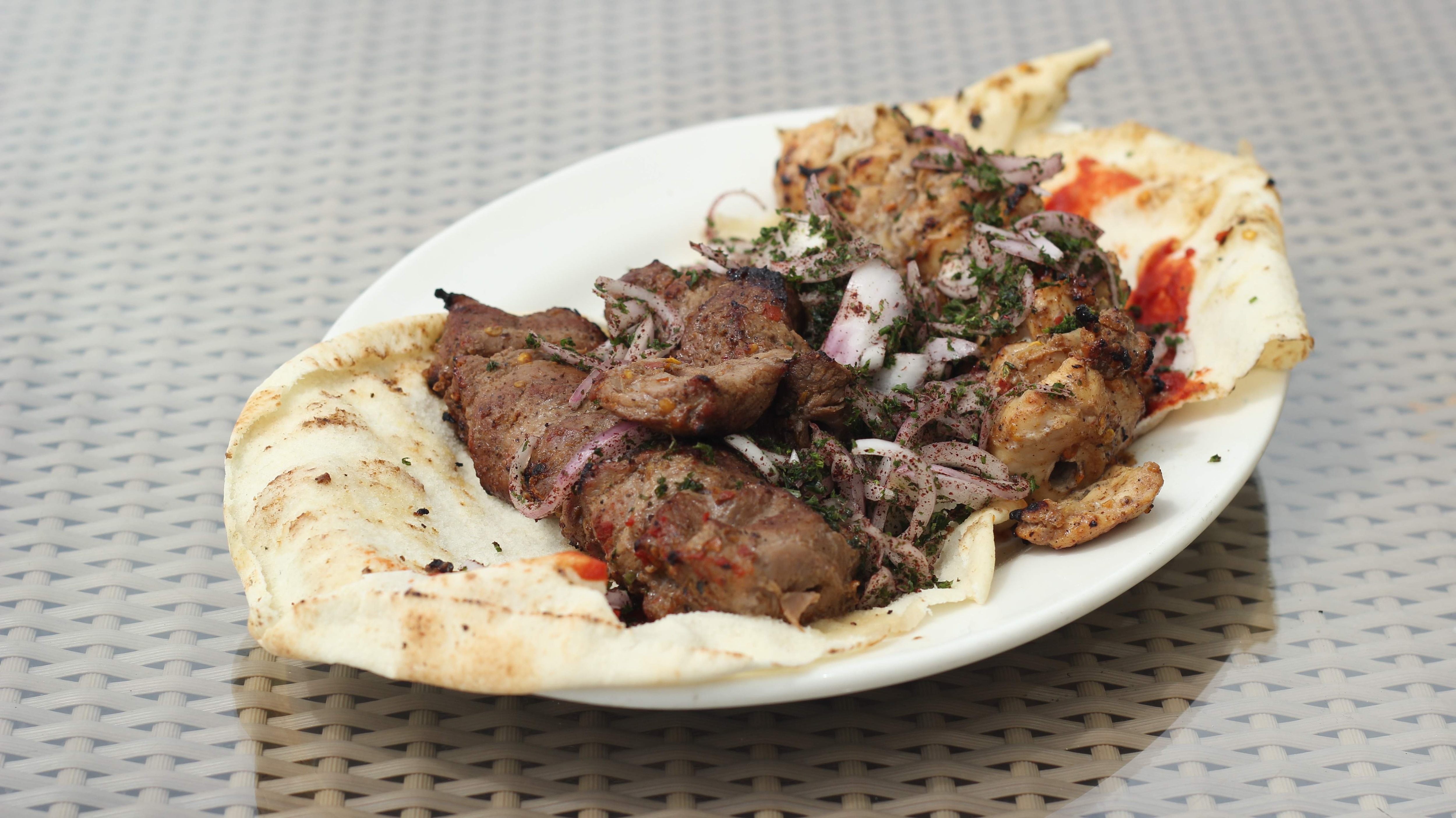 Spoilt for choice
While they’re impressed with an average Malayali’s savoir faire with regard to Persian fare, the duo tells me that lack of an authentic  mezze platter is disappointing. “Instead of just a baba ganoush or a muthabel, there should be more on the table,” shares chef Fahad, who specialises in this unique starter segment. As he serves me an elaborate spread featuring muhammara (a hot pepper-based dip), labneh (strained yoghurt), and jarjira salad (arugula and pomegranate salad dressed with sumac) alongside the familiar items like hummus, I find my appetite stimulated. However, what I’ve been looking forward to is chef Rabih’s signature interpretation of shawarma. Filled with succulent shreds of grilled chicken—marinated in a liquid made of yoghurt, cinnamon powder and orange essence for over 12 hours—its distinct yet pleasant taste felt alien on my palate. 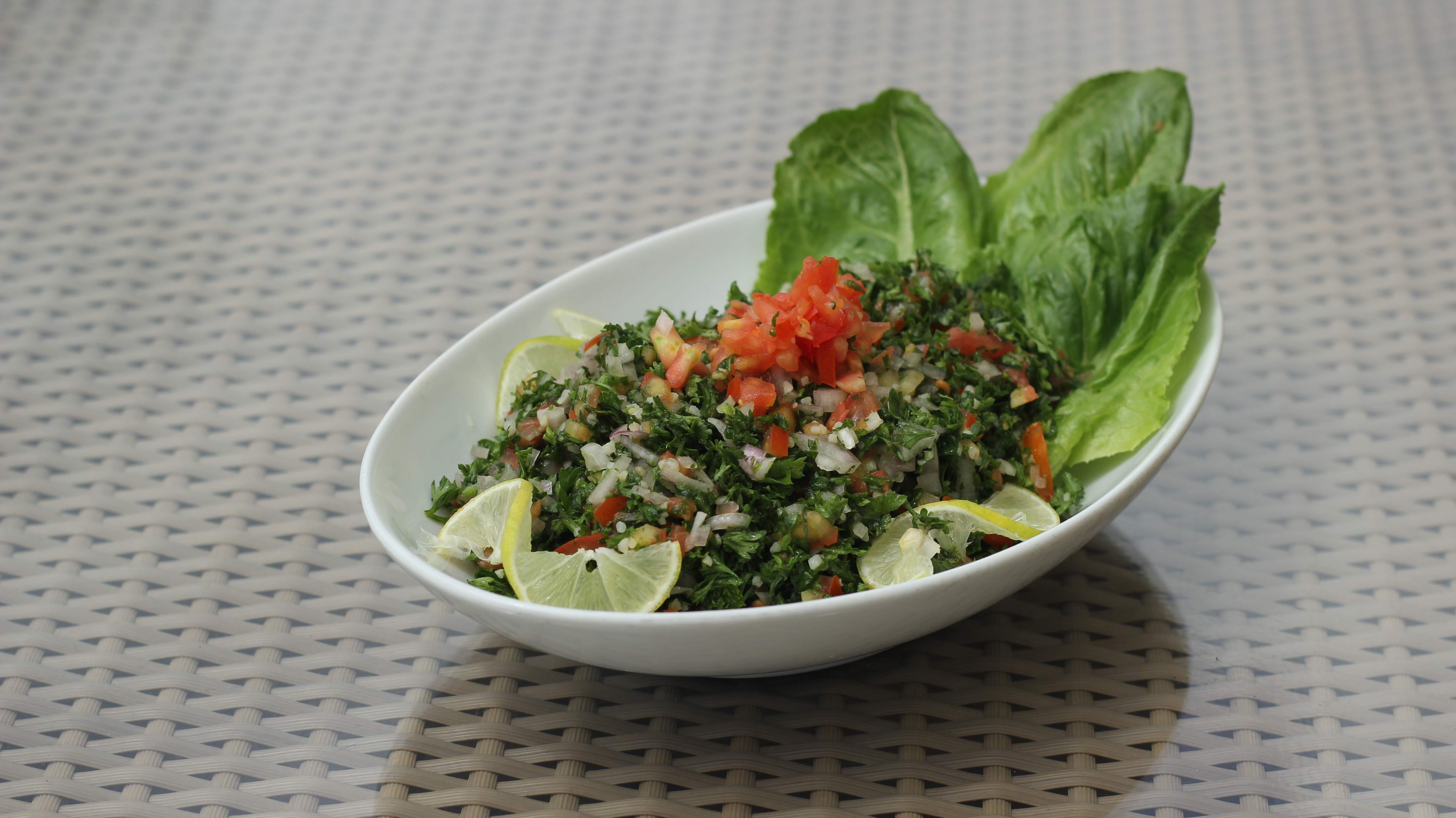 On the grill
“The key to our kind of cuisine lies in its marination. Especially the items like lamb shuwa which is prepped and cooked over 24 hours in a charcoal pit,” shares Chef Rabih, who handles banquets at Al Bustan, a Ritz Carlton Hotel. When served with a generous portion of shuwa alongside fragrant long grain rice, I can’t help but marvel at the tenderness of the meat. Pairing the dish with their in-house red bean saloona is highly recommended. As for dessert, the 40-somethings are unanimous in opinion as they suggest digging into the famed Omani dessert, umm ali. Featuring stuffed phyllo pastries cooked in a creamy, milk base, this sweet treat is not be missed.