PUMPKIN and grape jam just became BFFs. And it’s all thanks to an unlikely plate pairing by Cordon Bleu Chef Madhulika Sundaram at her debut fine dining space Chef’s Table at Poes Garden. The 28-year-old who opened the doors to the restaurant a week ago seems to view culinary ingredient dynamics 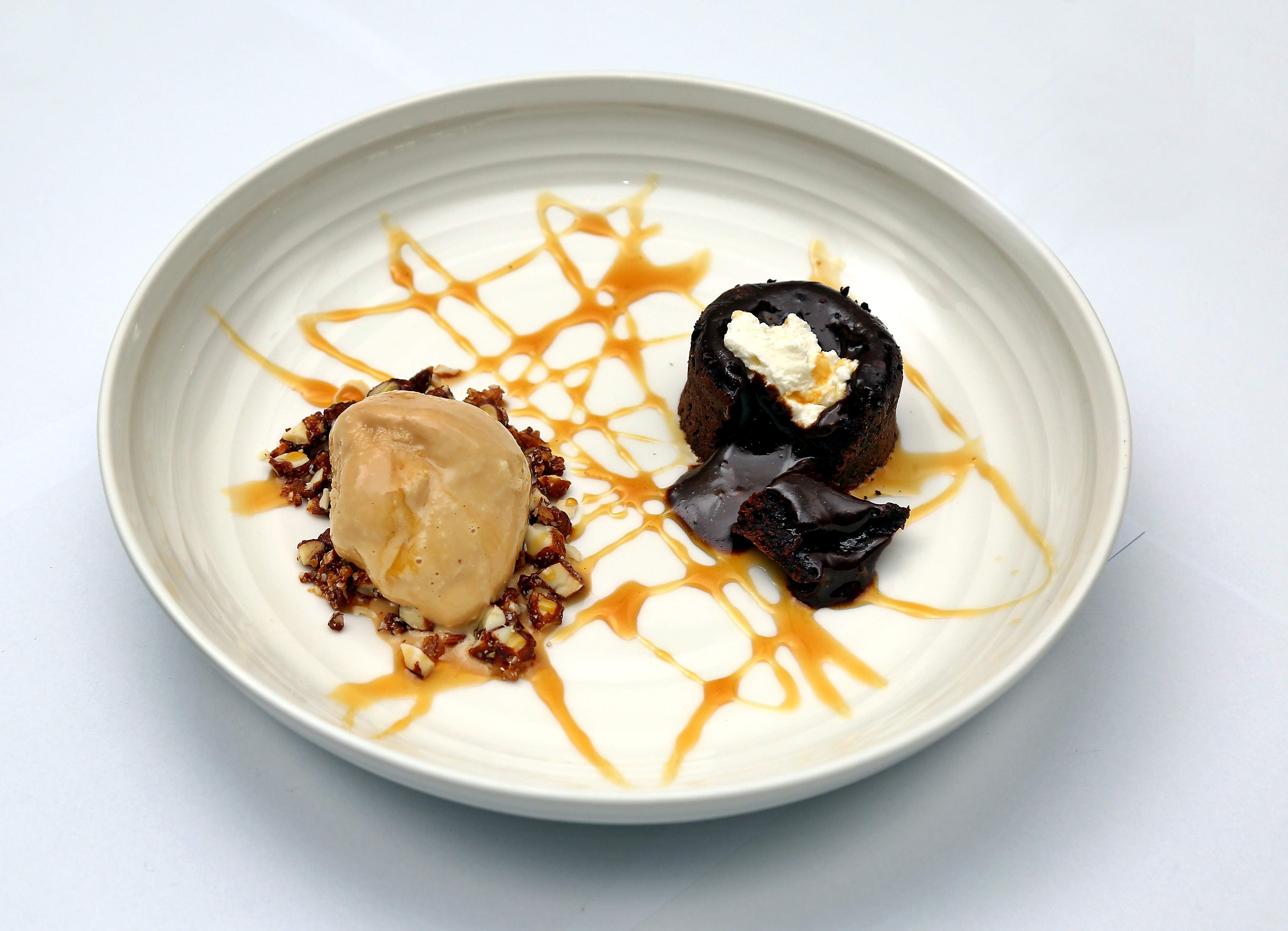 with the same enthusiasm that most parents see a potential marriage alliance. We gingerly slice through a chunk of smoked pumpkin, slide it over some sour cream and then finish it off with a dollop of grape jam. And our curiosity quickly transitions to that familiar ‘oh-my-god-that’s-so-good.’
No labels, just food
Not one for labels, Madhulika is  actually reluctant to pin her assorted menu down to a specific cuisine. “It’s Asian-French-Continental right now. But I really like to roll with the ingredient 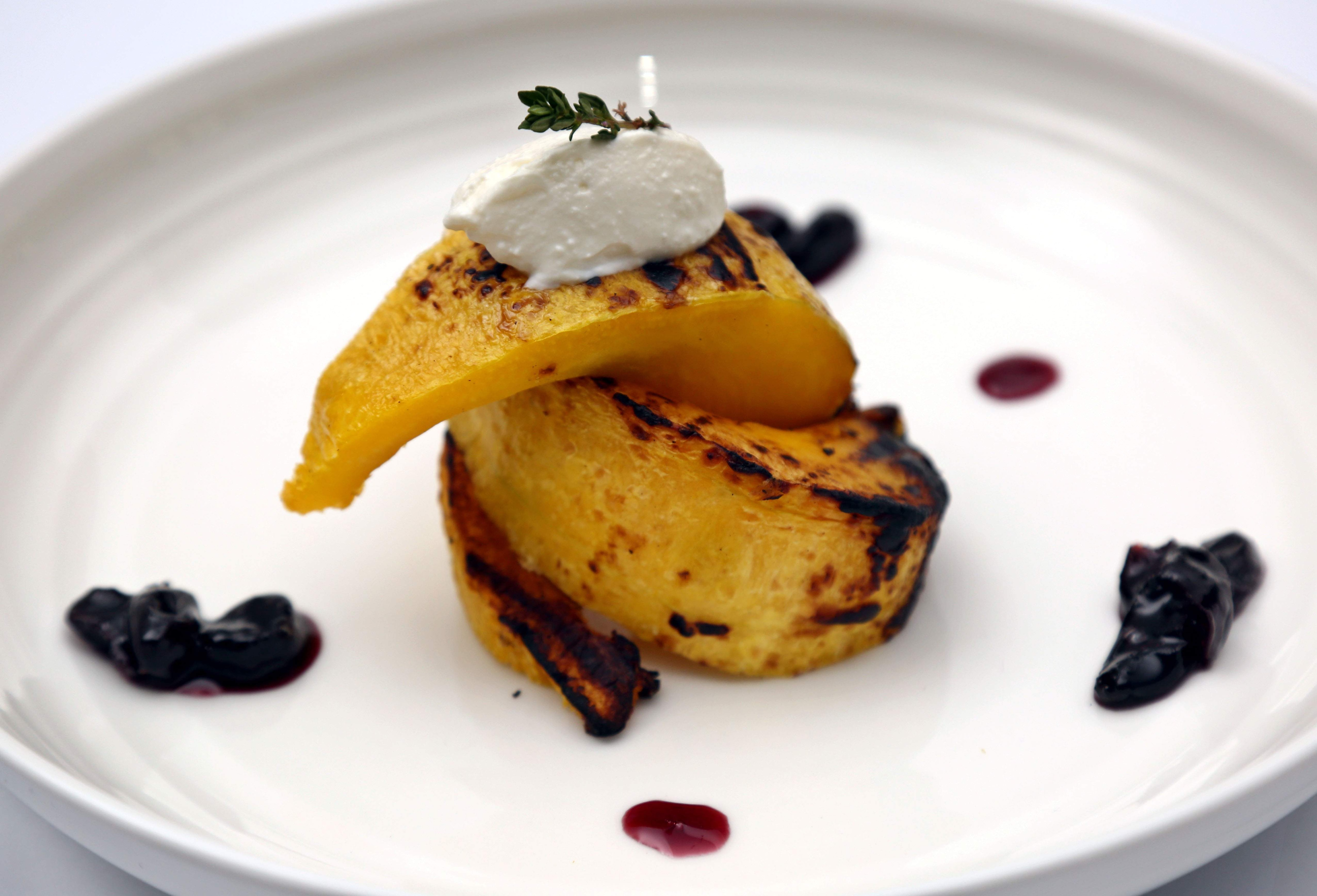 s I have. So if there are some quality trotters in the market — you’re likely to find paya as an addition to the menu that day,” she says with a laugh. Side note: for fans of that famed soufflé omelette at The Brew Room in Savera, Madhulika was the chef behind it, and teamed up with sister-in-law Nivruti Reddy to set up the cafe, when it opened in 2014.
But back to the menu in front of us, which seems to draw inspiration from all over the place. Possibly a reflection of this chef’s globetrotting education — that has taken her from Institut Villa Pierrefeu, a finishing school in Switzerland to Le Cordon Bleu in London and more recently, the Ballymalloe Cookery School in Ireland. How else do you land up with Beetroot Ravioli, Salmon and Udon Noodles with Bok choy and Grilled Chicken with North African Spices on the same page?
Minimalist interiors
Palate surprises aside, what is refreshing about this 62-seater space is that the interiors are a minimalist 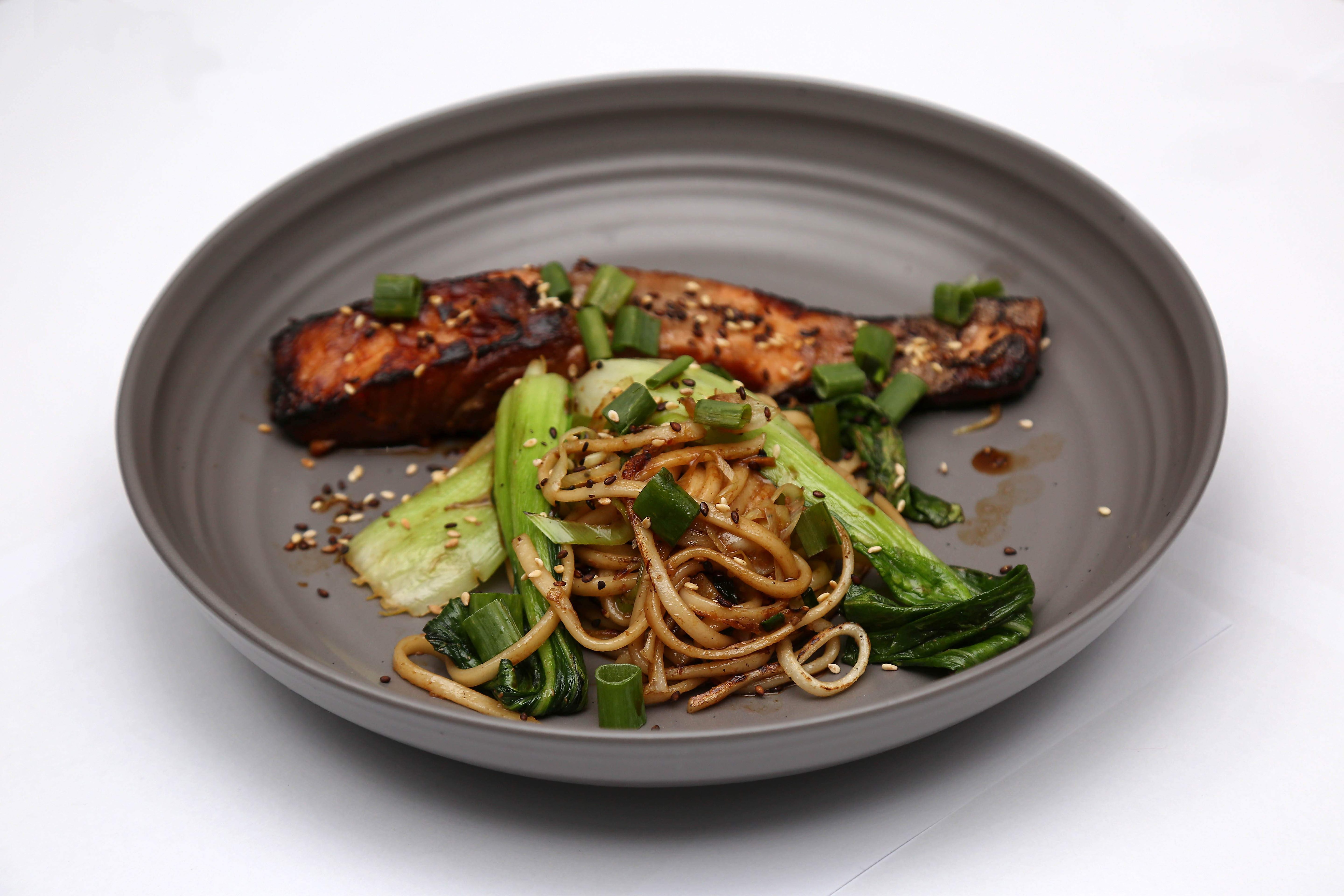 black and white. Certainly a contrast from the graffiti walls and bright pops of colour that are trending in cafes and restaurant chains at the moment. “The reason for keeping the decor so minimalist is so that nothing distracts from the food, even the Latin jazz that you will hear playing softly in the background we have ensured has no words,” she demonstrates attention to detail. Our personal favourite detail however happens to be Madhulika’s fashionable choice of uniform — booting the white apron for a black pinstripe pantsuit.
If you want to get the VIP treatment, there’s also an option to book a private table and watch this chef create your meal from start to finish. Now you know why the place is called Chef’s Table.

Average cost for two is Rs3,000.
The chef’s table needs prior notice of anywhere between 48 hours to
a week, depending on requests like foie gras, for which ingredients may take a while to source.
Details: 7358215212