Get your ice creams customised at Ibaco's outlet in Lulu Mall

The flavours I’ve sampled from the city in last six months range from rose petals to anjeer. Desi blends such as banana and jaggery certainly has its charms, but does it mean that we should give up on the exotic? Ibaco icecreams, a sister concern of Chennai-based Hatsun Agro Products doesn’t think so. As they open their first two outlets in Kerala, the decade-old brand comes armed with unique recipes including Swiss choco symphony, in addition to the existing menu counting up to 36 different flavours. 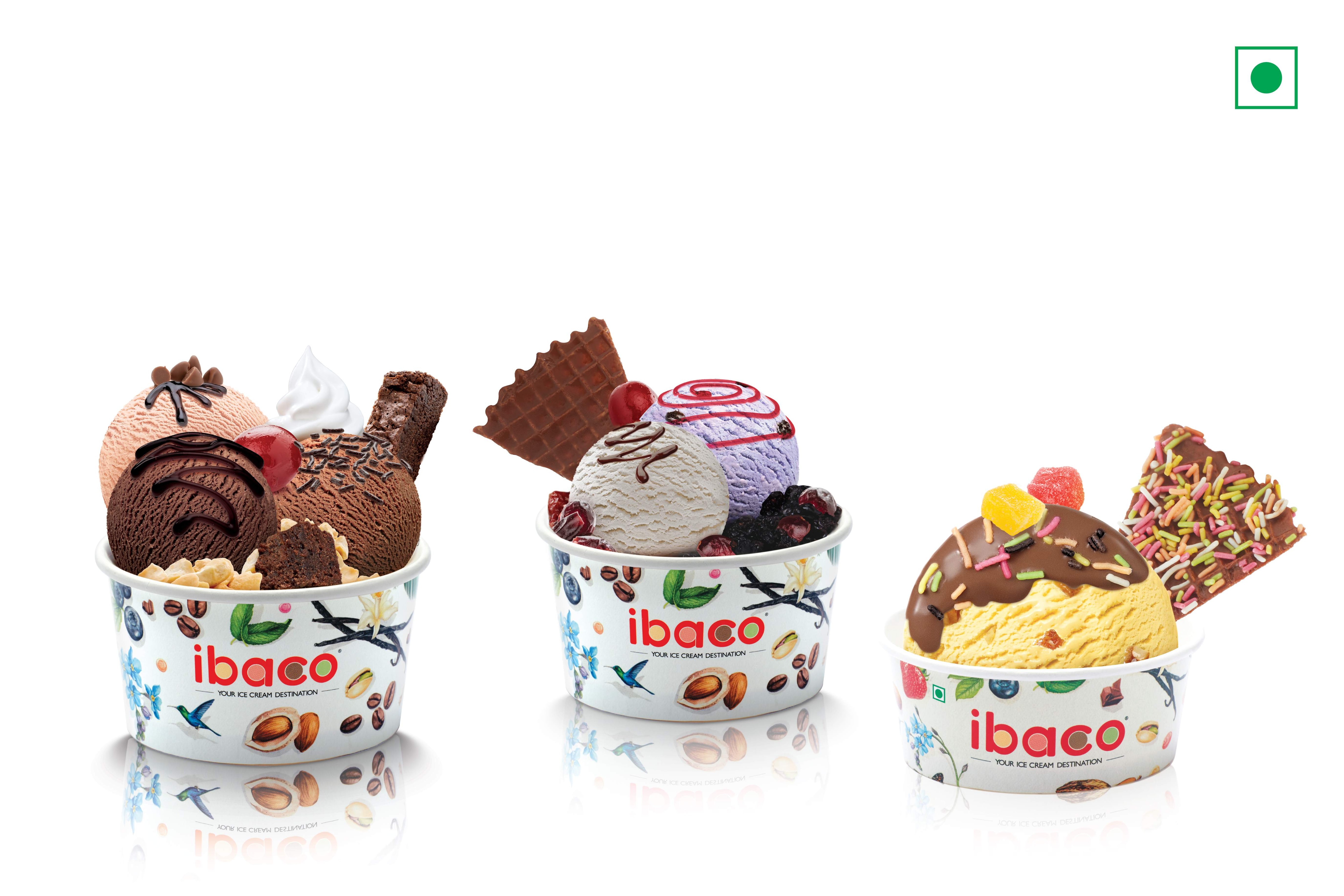 Mix it up
Having made my way to their week-old kiosk within Lulu Mall, I’m thrilled to find that their menu features elaborate personalisation options. Available in variants of waffle cones, sundae bars and cups, Ibaco provides bases such as Ecuadorian arriba and low-fat vanilla. When paired with their choice of in-house sauces like caramel and blackcurrant, each order becomes unique, further enhanced with toppings like rainbow sprinkles and raisins.As  I’m served a choco-dipped waffle cone—filled with smooth white chocolate and green apple scoops—I cannot help but douse it in butterscotch sauce, along with a handful of chocolate buttons thrown in as garnish. Sporting a rich and luscious texture, owing to its 12 per cent butterfat content, this ice cream in a crunchy waffle is the ultimate sweet treat for dessert enthusiasts. Apart from its sizeable portions, the brand also offers six variants of ice cream cakes as well as crumbly
brownie-based pizzas topped with bean vanilla cream.