Beef with beer, you get it here

It ISN’T the best of times to be discussing meat. The following suggestion might thus lead you to think that we’ve gone completely bonkers — chilled beer and chilli beef in the heart of Chennai. You got that right.
We did consider appending that with a question mark, but what we have is fact, rather than speculation. At the risk of sounding like a prankster’s idea of a poor joke, a beer and meat combination is exactly what we set out for last week, bang in the middle of the ongoing nationwide furore over calls for a ban on sale of cattle for slaughter. Ramanan Rajamani, director of operations at B-Side, was unexpectedly unperturbed. “We have no problem,” he reassured. “Our meat suppliers are well established, and we don’t foresee any issues,” he said. At most, he anticipates a hike in the prices. Until then, his goal is clear-cut — to serve Chennai’s best steaks. From what we tasted, he’s likely to get that tag soon.

Rajamani previously ran a diner in Milwaukee for about a decade, before returning to Chennai. B-Side, which he now runs along with Ashok Kumar, the Managing Director, was initially a franchisee of Bengaluru’s Plan B.The diner concept, meanwhile, stuck with him, influencing the new menu at this 3,600sq ft 108-seater taproom, while the change of name also brought about fresh interiors, with a profusion of pub-friendly graffiti on a wall — “Soup of the day: tequila”, “Jokes about German sausage are the wurst”, and so on. 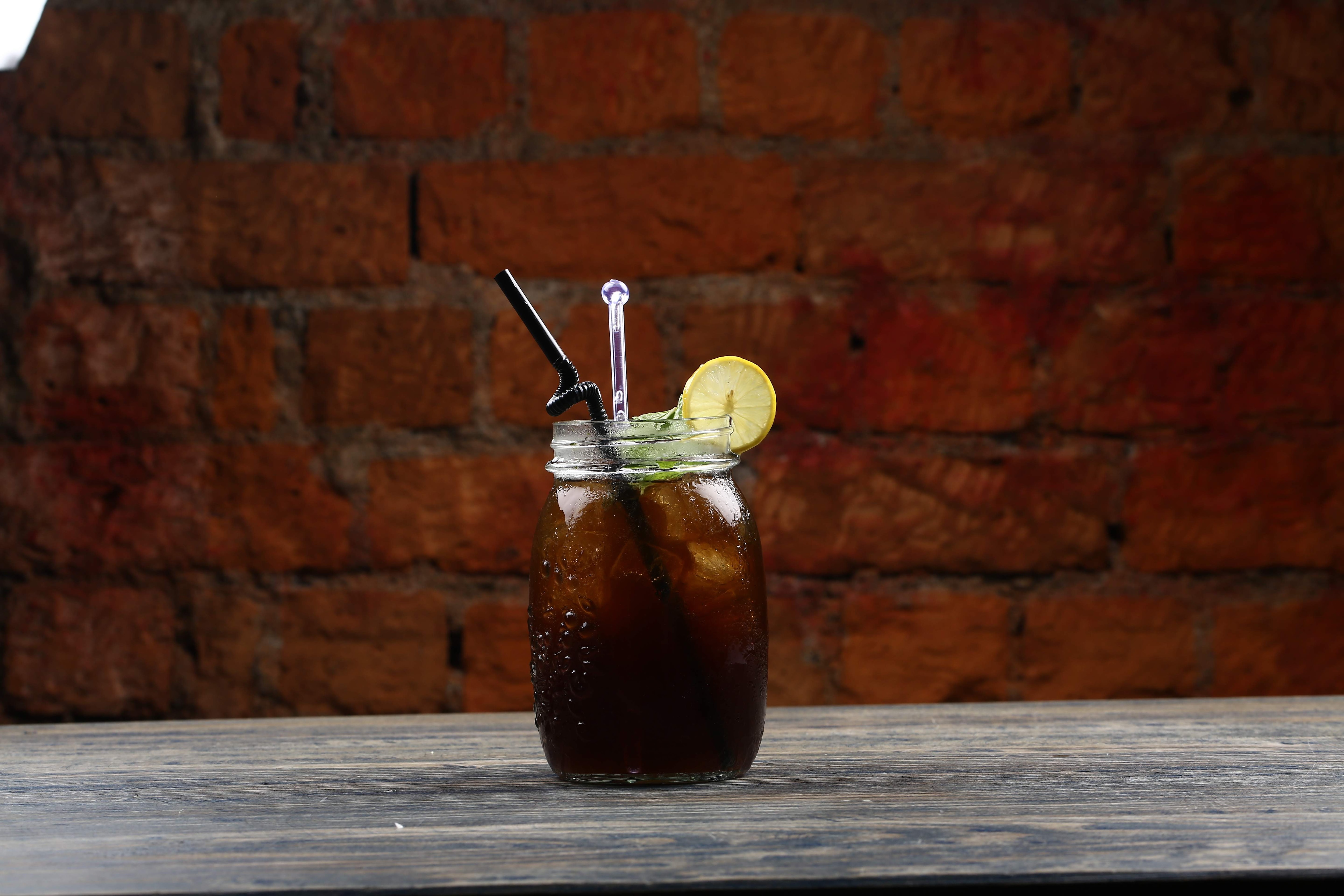 The menu, presented as a printed wooden platter, is laden with comfort food for homegrown drinkers — chilli pork, an ample selection of hot and spicy bites, and plenty of batter-fried treats. The cocktails are quite inviting too, while the bar is encouragingly well stocked.As for the steak, its juiciest portions only had us reaching for more glugs of the beer, and that perhaps is its best compliment.