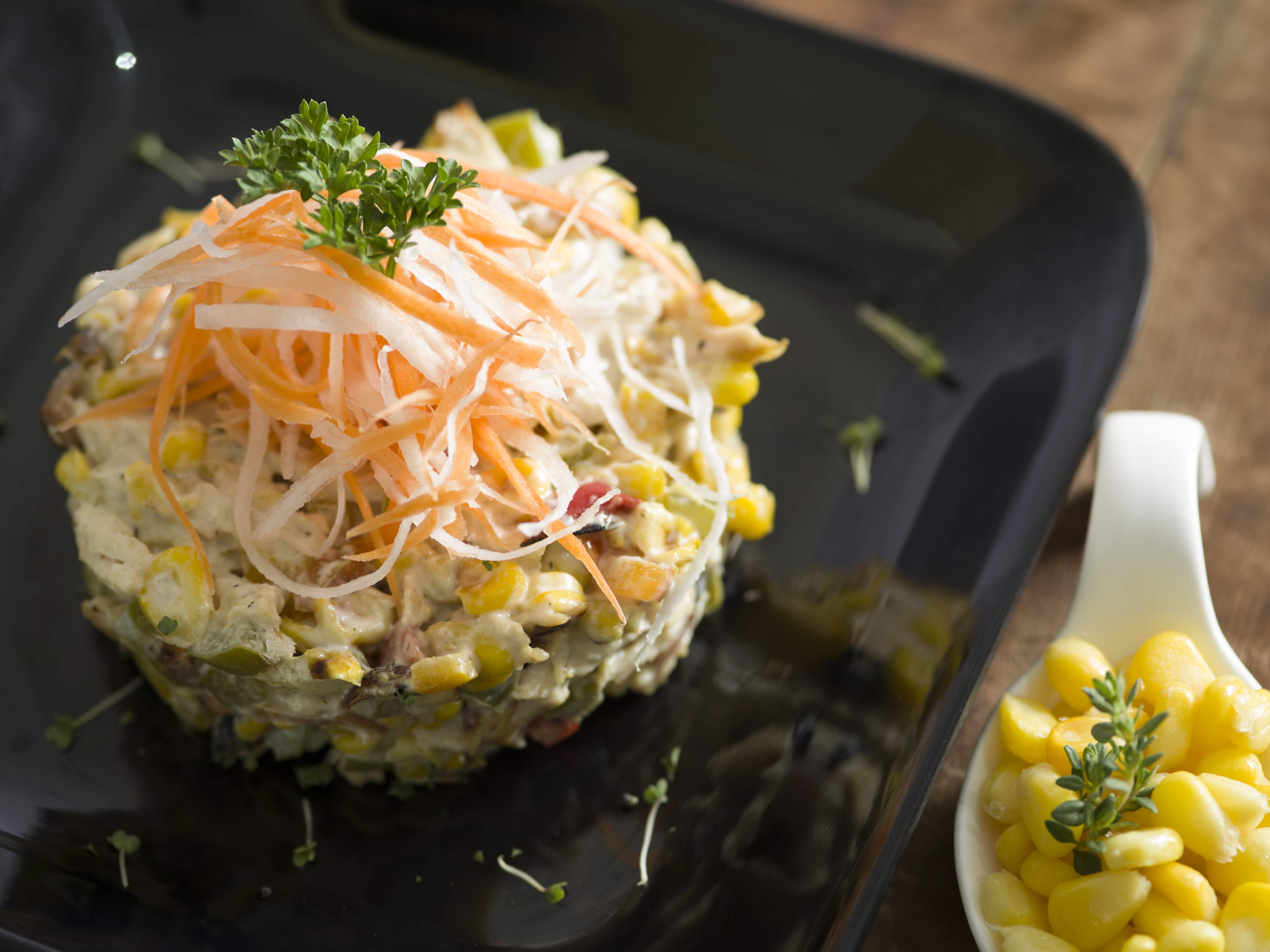 Be it the continental food, choice of classic English pop for the backgroud  or even the simple yet warm setting of the interiors , within the first few minutes of your visit, you concede that the place exudes good taste. Built adjacent to the laser tag arena called The Maze (by the same owners), the 35-seater is a combined venture by a group of five friends who share a common love for the game. “All of us studied in the same college and wanted to start something when we graduated. The first idea was to start a space for laser tag which we knew would be the beginning of more things. The idea of a restaurant came later,” says Shri hari, one of the four partners.

The extensive menu with an assortment of Italian food is developed by the head chef Pravin Kumar, I’m told. Settling in with the menu, a bright yellow drink, the nannari and basil seed lemonade is given for a refresher. 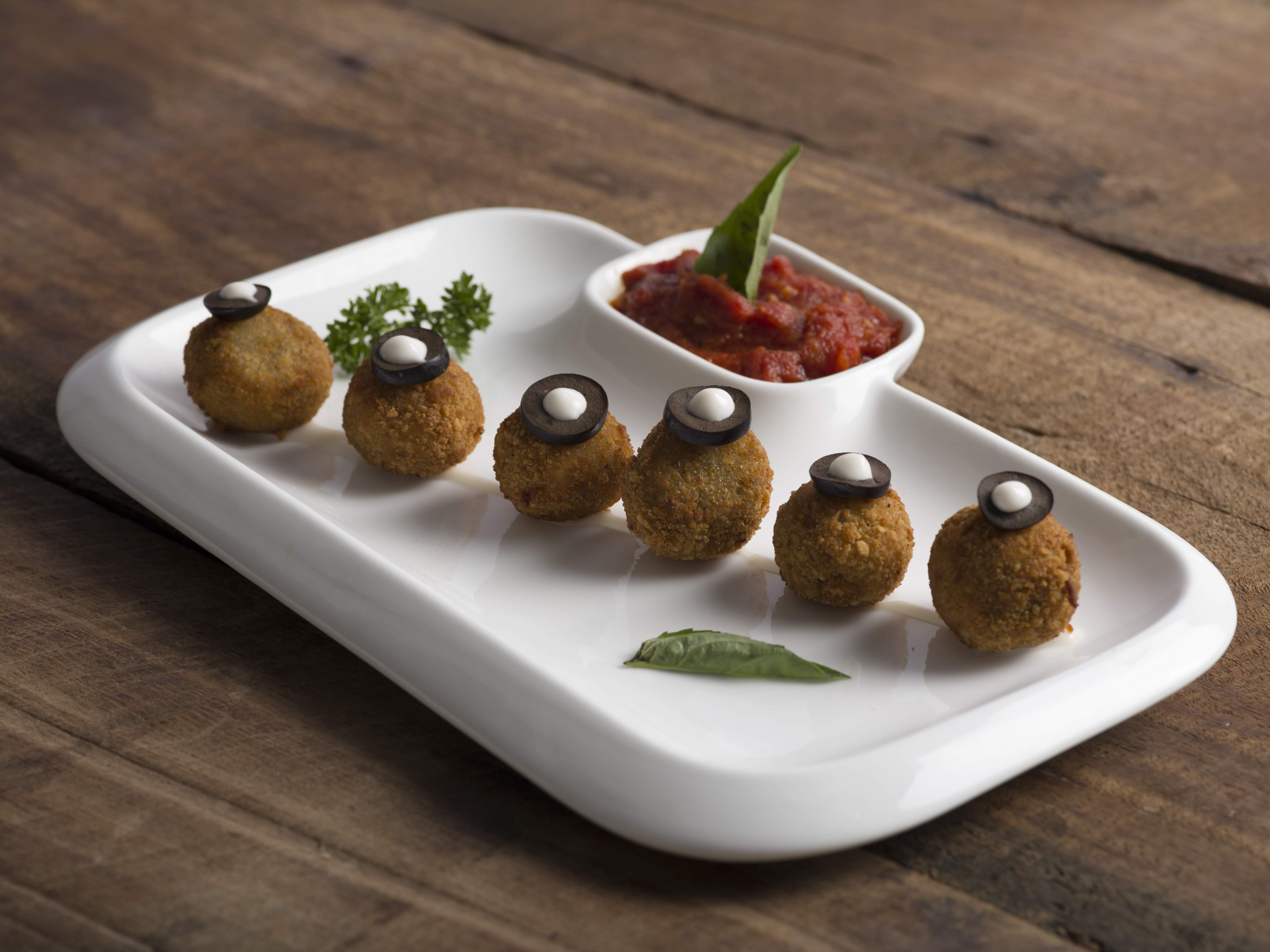 Pulled chicken and corn salad and the soups were the first ones to grace the table for starters. Served hot with the right amount of spice, the hearty minestrone bowl had generous content of tomato and vegetable broth with herbs and parmesan. The curried chicken and almond soup that followed had a spicy chicken broth and tasted more like a south Indian gravy. As for more starters, we are served a pretty plating of jalapeno cheddar nuggets, crisp fried Mexican chilli with a creamy filling of cheese and potato. The prawn tempura that came next was at its crispiest best with perfectly cooked insides. 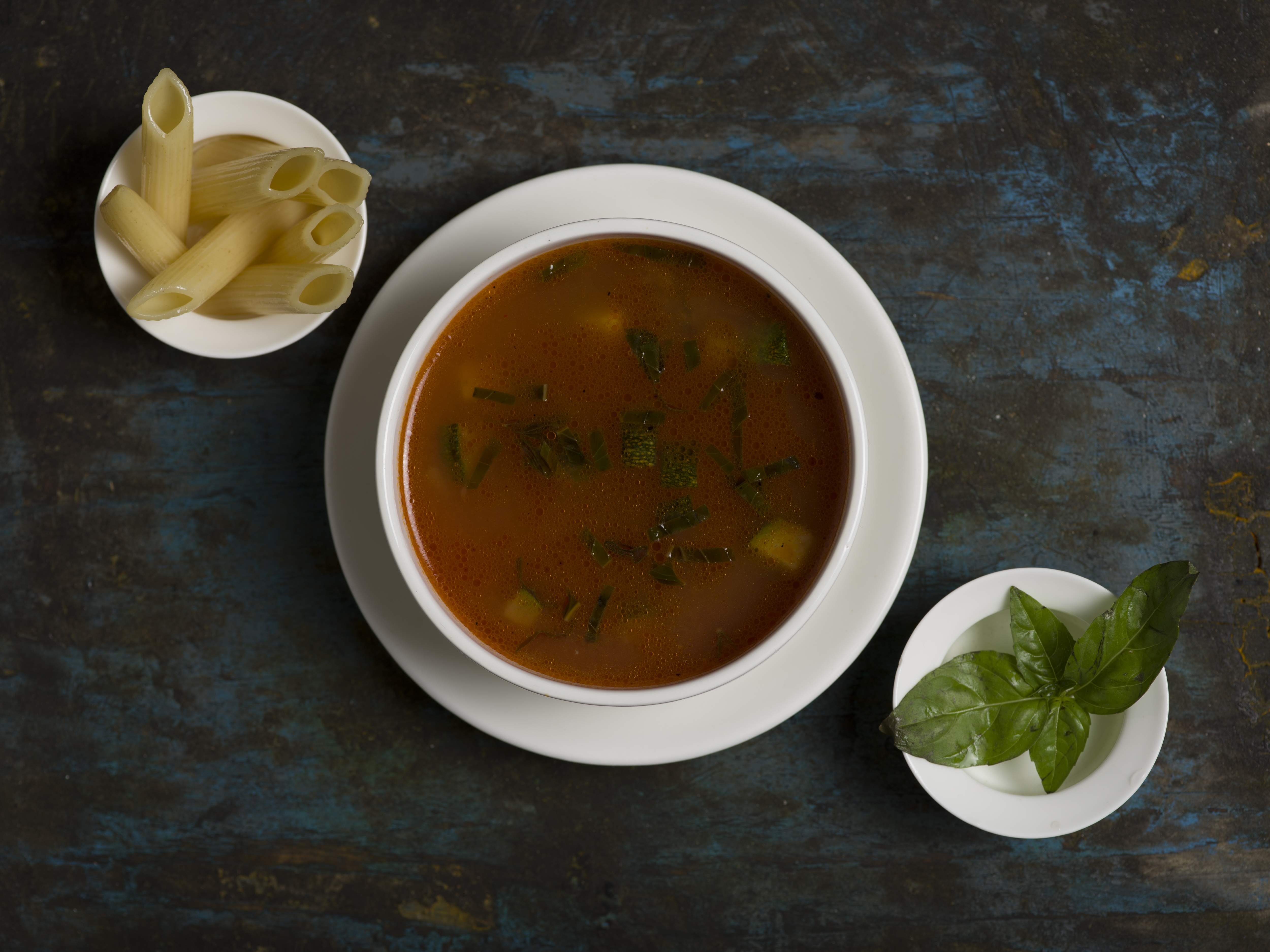 With a menu that spoils you for choices and a chef who is more than ready to work out the quirky combinations you demand, the freedom to experiment with your food is immense, provided, you ask for it. “Most customers don’t really get the idea that it is possible to ask for a filling or topping of their choice. People still prefer having it chosen for them,” says Prithvi Rajan, another partner.

The much recommended pounded red chilli chicken sandwich is what I try next. The sandwich has a spicy filling of crispy chicken and the chef’s signature chilli sauce. Customize it with some crispy bacon and you are in for a treat. As for the mains, we’re given a low calorie aglio e olio, a delicious olive oil and garlic pasta with olives and capers and a super thin crust pizza with basil pesto and mozzarella. 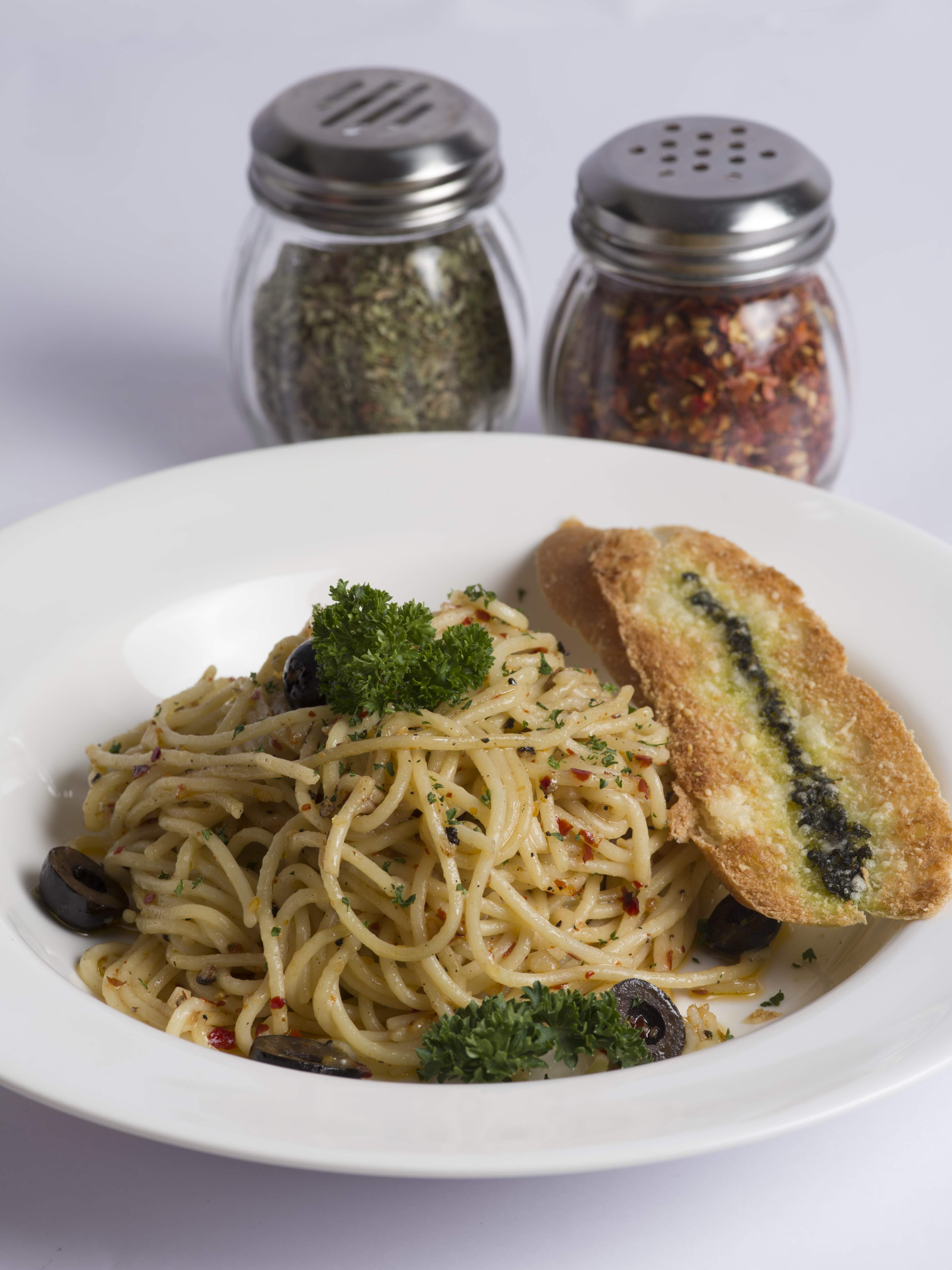 Served hot, the bacon rice, a delectable combination of white rice with chopped crispy bacon proved to be a winner. And as for the sweet tooth, the baked goodness of nutty gulab jamun  and fried strawberry ice-cream make for perfect desserts.