Burgers are the new buzzword in Besant Nagar. At the new and improved BurgerMan, now a community café near Elliot’s Beach, there’s even a buzzer that you get to hold on to post order — that lights up and vibrates when your food is ready. 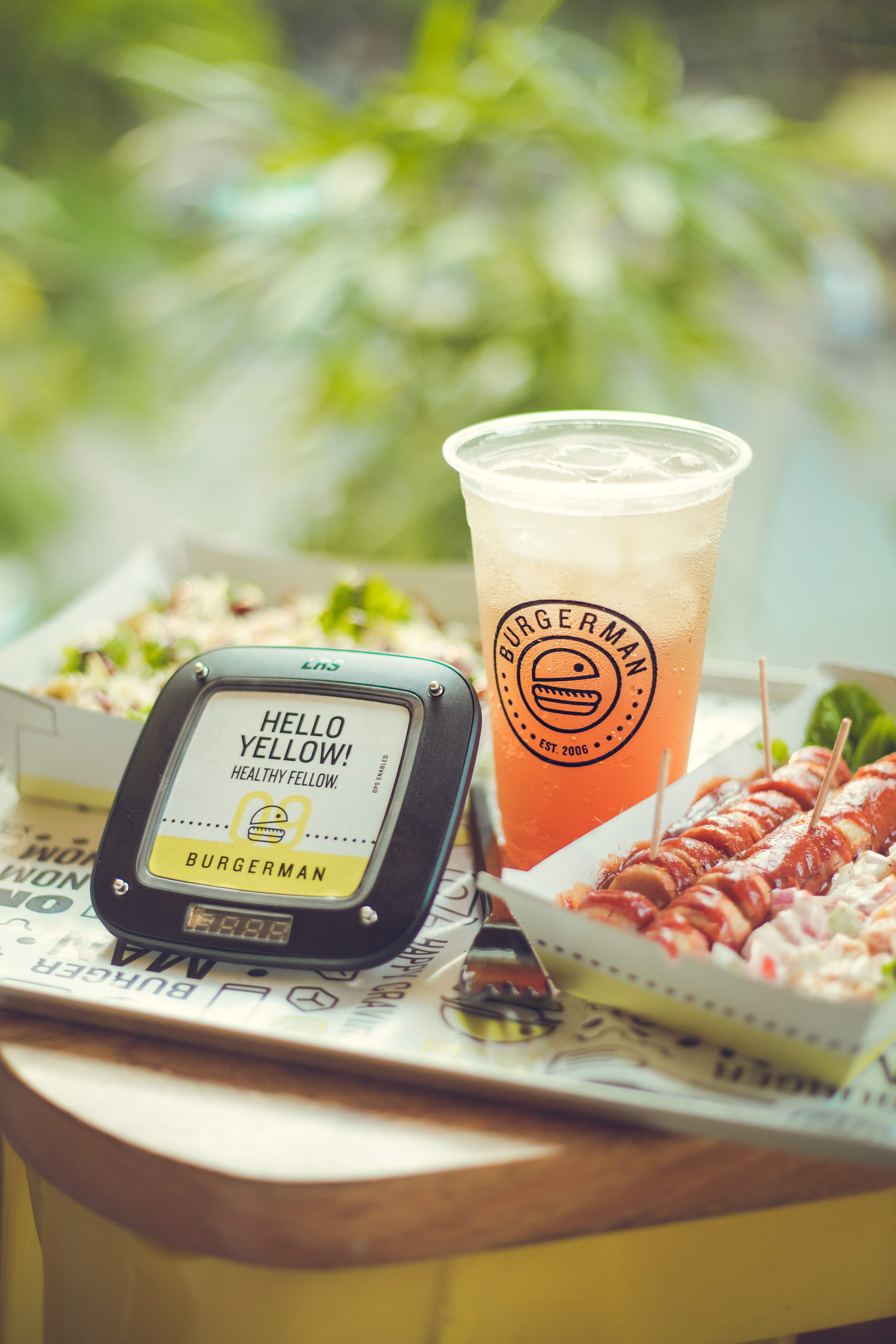 But before we dig in, owner Sunil Cherian gives us a tour of the 60-seater space which is bright and cheerful with splashes of yellow on the walls and tables, pacman-inspired burger artwork and a wall which traces the story of the brand from a college goer’s dream back in 2006.

After eight years of rapidly expanding his kiosk business and setting up over 130 kiosks and 32 franchises across four states — one day Sunil decided to shut it all down. “At 50 bucks a burger back then, I knew I couldn’t keep up the quality and also keep expanding. 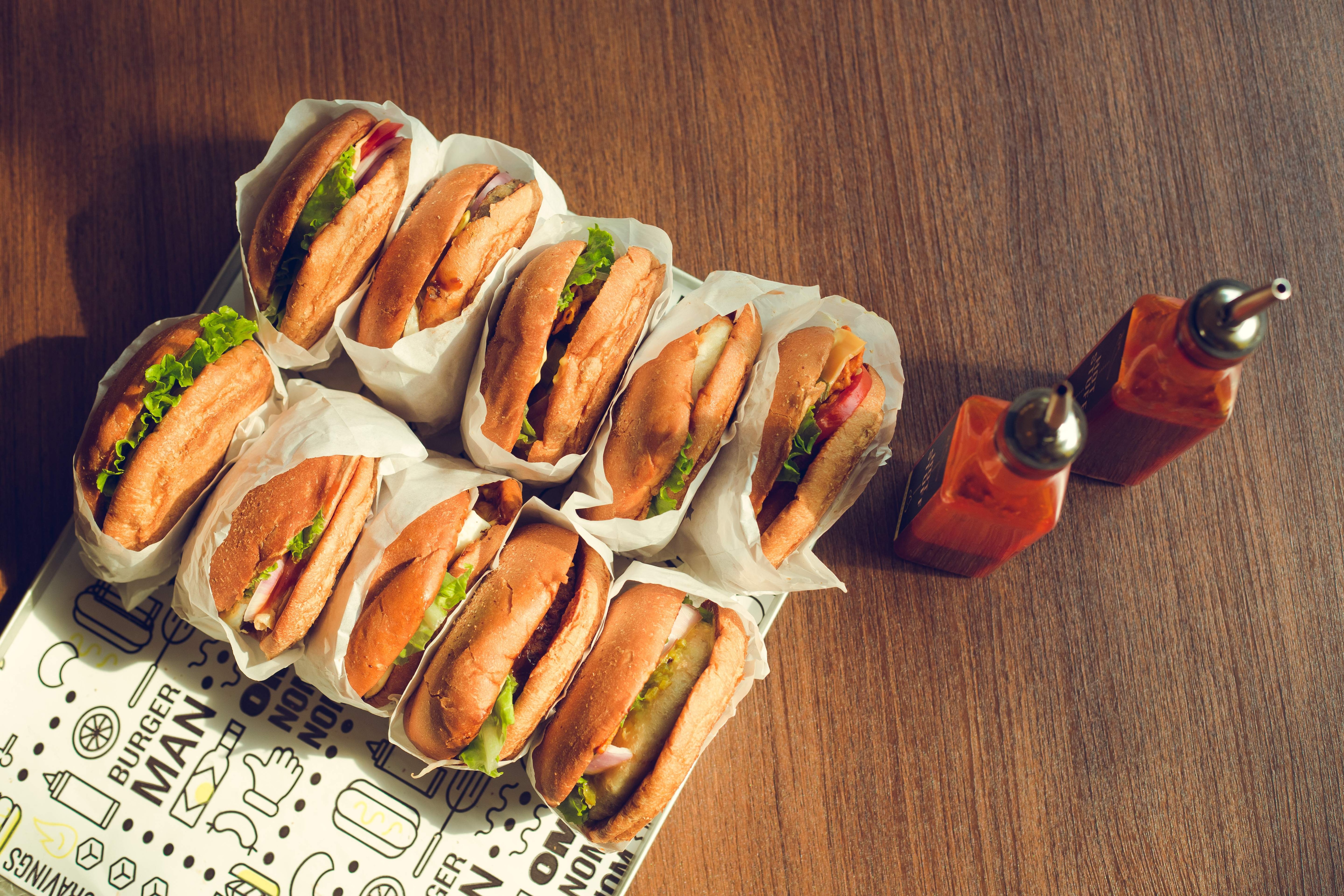 And there’s no use selling substandard burgers, no one is going to remember you,” says 32-year-old Sunil, who three years later is not just in the business of burgers, but legacy building as well. You might say this is something of a tall standard to build up to for a first bite, as our burgers arrive. But they live up to the hype. There’s a Chicken Boom — which oozes 50 grams of liquid cheese from the patty’s centre, a Mexican variety that is packed with salsa goodness and nachos for crunch and a Paneer Makhni that tastes pretty close to the real thing. Also in an effort to “take the junk out of the burger” Sunil says, “Our buns are made from wheat bread induced with fibre, while the kitchen is entirely oil-free.” Believe it or not, french fries do not feature on this menu and neither does Coke or Pepsi.

But none of this seems to be missed with the orders pouring in as heavily as the nostalgia. “Customers have been walking in and actually ordering off our menu from memory (of the old one),” recalls Sunil.  “Like the other day, we had a guy come in who said he would practically live off our Chicken Steekers or sausages (then Rs 25) because they were very economical for him as a student, he relates, adding, “And here I thought I was the only one emotional about BurgerMan.”