Head to Kattappas for the city's best Chettinad starters 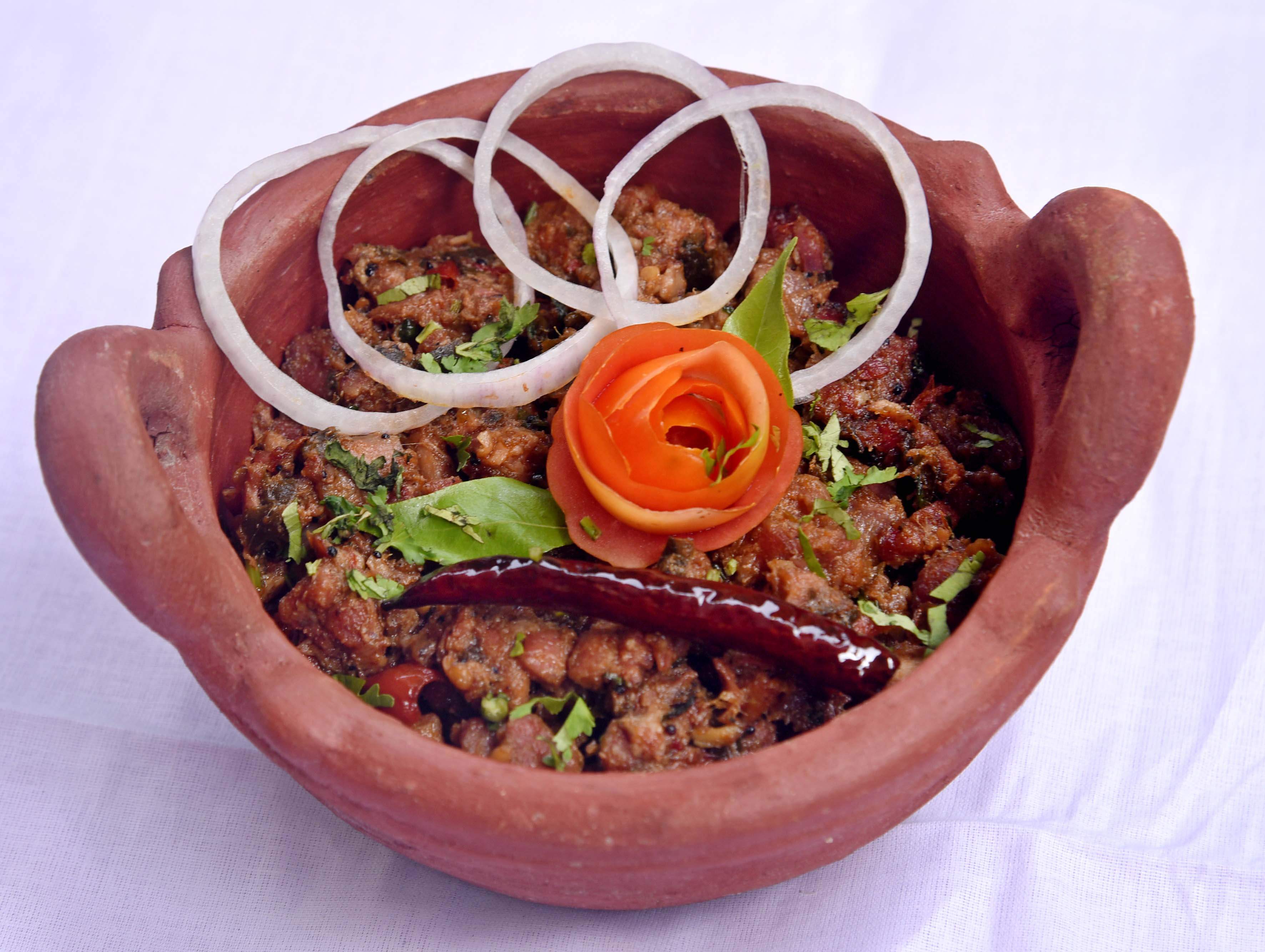 Curiosity got the better of me and the first thing I did on entering Kattappas Restaurant is ask if the hotel was named after the Kattapa who killed Bahubali . Laughing to what seemed like an often asked question, Jaganathan Venkitesh, the hotel manager says, “The name actually came from the colloquial Tamil expression ‘katt’, which means to have a good meal. However, we are thankful for the ready-made branding from Bahubali, the hotel campaigns have picked up ever since the movie released.” 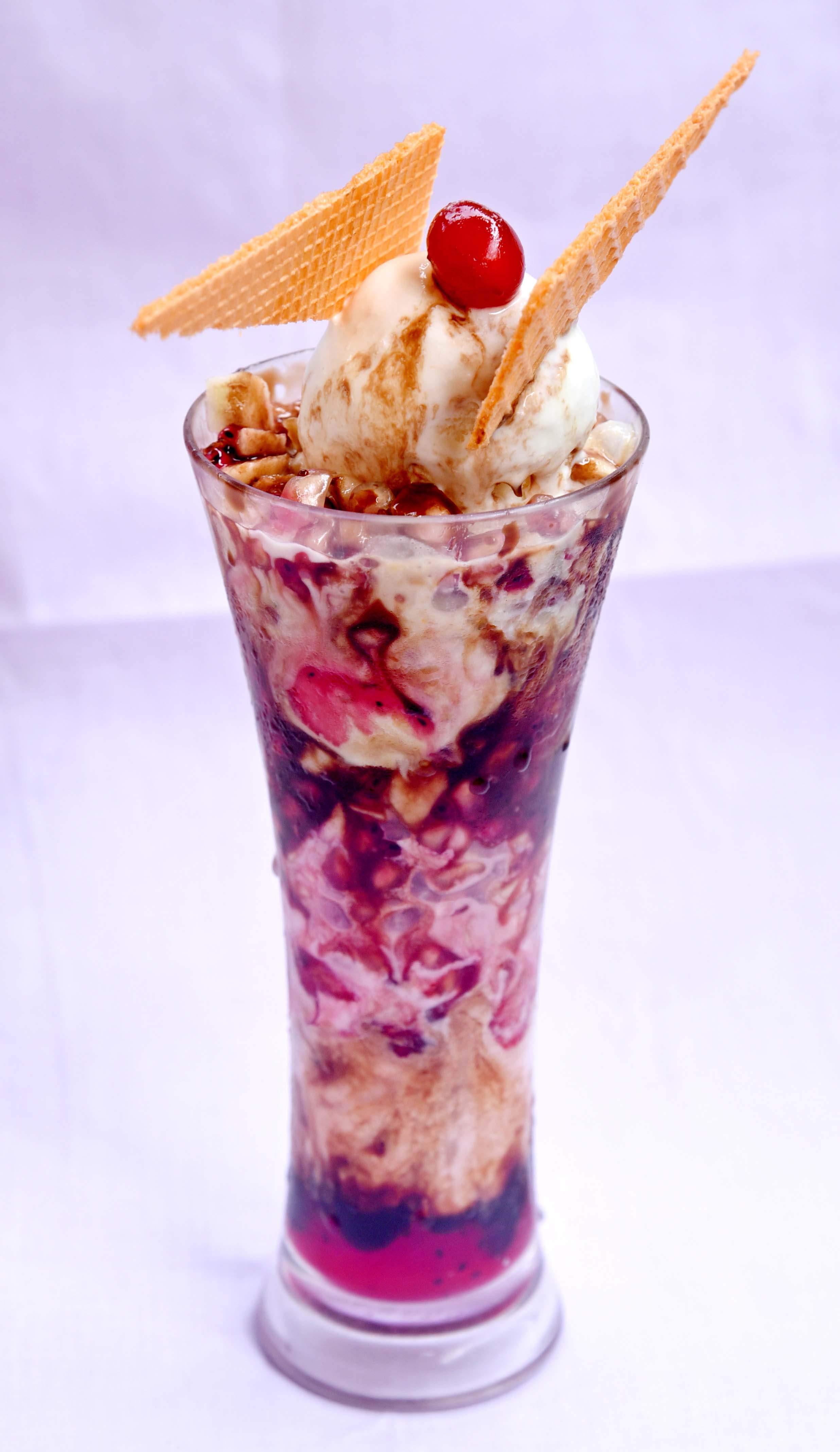 Kattappas, the first hotel venture by Pratesh Kumar, a real-estate professional opened earlier in February and is being widely received for its Chettinad delicacies. The interior walls are in shades of bright orange and yellow with stencil wall art and has been done up in a Chettinad fashion. “We wanted to offer a fine dining space with good Chettinad food. Some suggest to covert it in to a multi-cuisine restaurant but we feel it will be a misfit for the place,” says Jaganathan as I make my way to the dining upstairs. Formerly a 2500 square feet house, the restaurant can seat up to 85 people and has three dining areas including an al-fresco dining area. 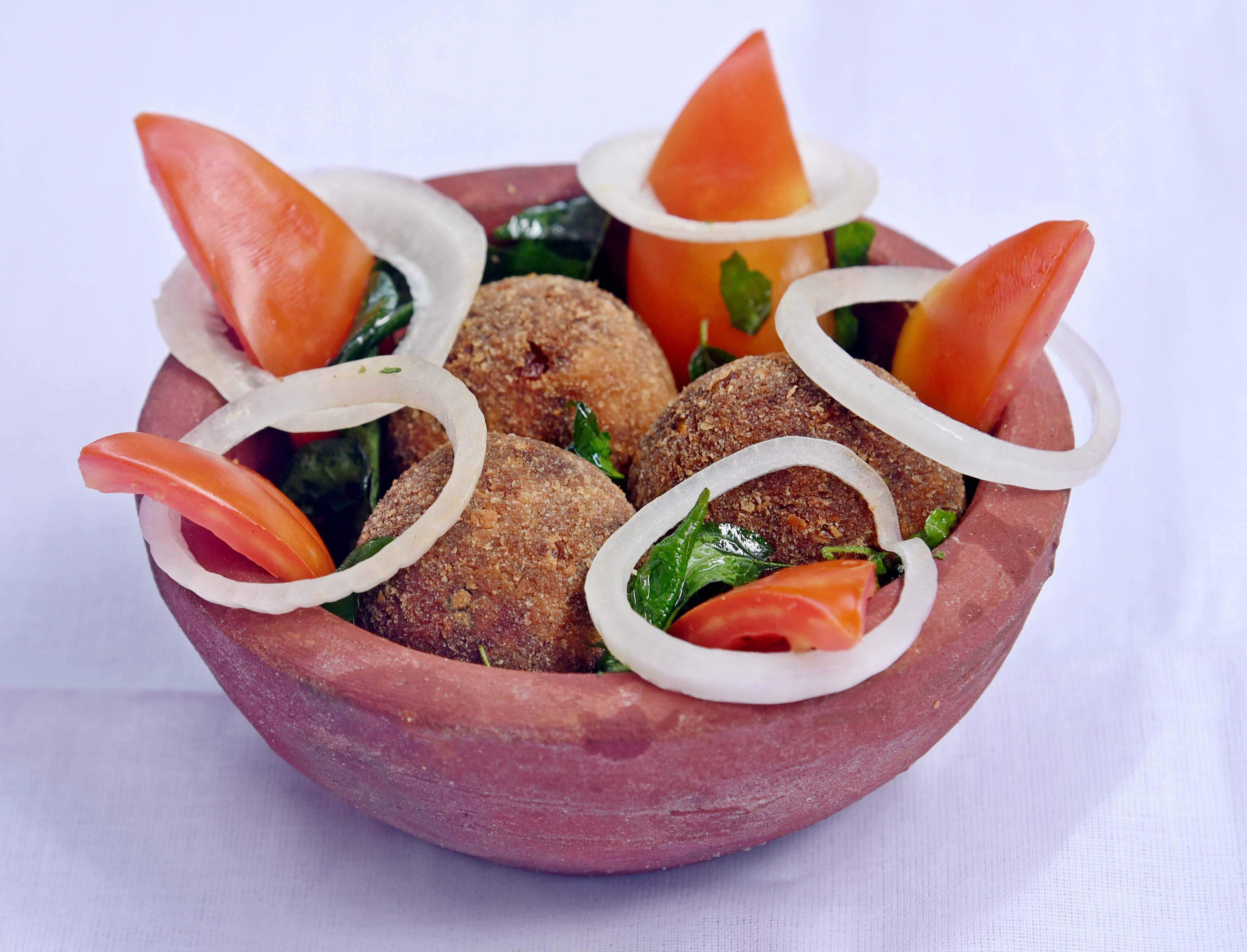 Settling in, we are treated first to Aathvasi Chicken, one of Kattapas’ signature starters. The skewer with succulent pieces of chicken in a sauce of tamarind pulp and sugar syrup tasted sweet, sour and spicy at the same time and is a delightful choice for an appetiser. Karuveppallai Chicken, the dish served next, strong in its curry leaf flavor, has a distinctive taste that gets better with a dash of lime. The crispy chicken cutlets that followed, with just the right amount of spice made for a perfect picking. “Variety starters are our specialty. As most people stick to having rice in the afternoon, they like being given choices of starters and hence we innovate more in that section,” Jaganathan shares. Served in an earthen Kadai, the Mutton Chinthamani (diced mutton in spicy gravy) is a delectable variant of popular Erode dish, Chicken Chinthamani. Mutton Kola Urandai, (crunchy cutlets made of mutton with chickpea) were served alongside a delicious plate of chicken biryani and together made for a complete lunch. Right when we thought we cannot have anymore, a tall glass of Kattapas special Falooda graces the table. With wafers and cherry on top, the Falooda with three flavours of ice-cream, nuts and fruits easily made its way to the must-have list. 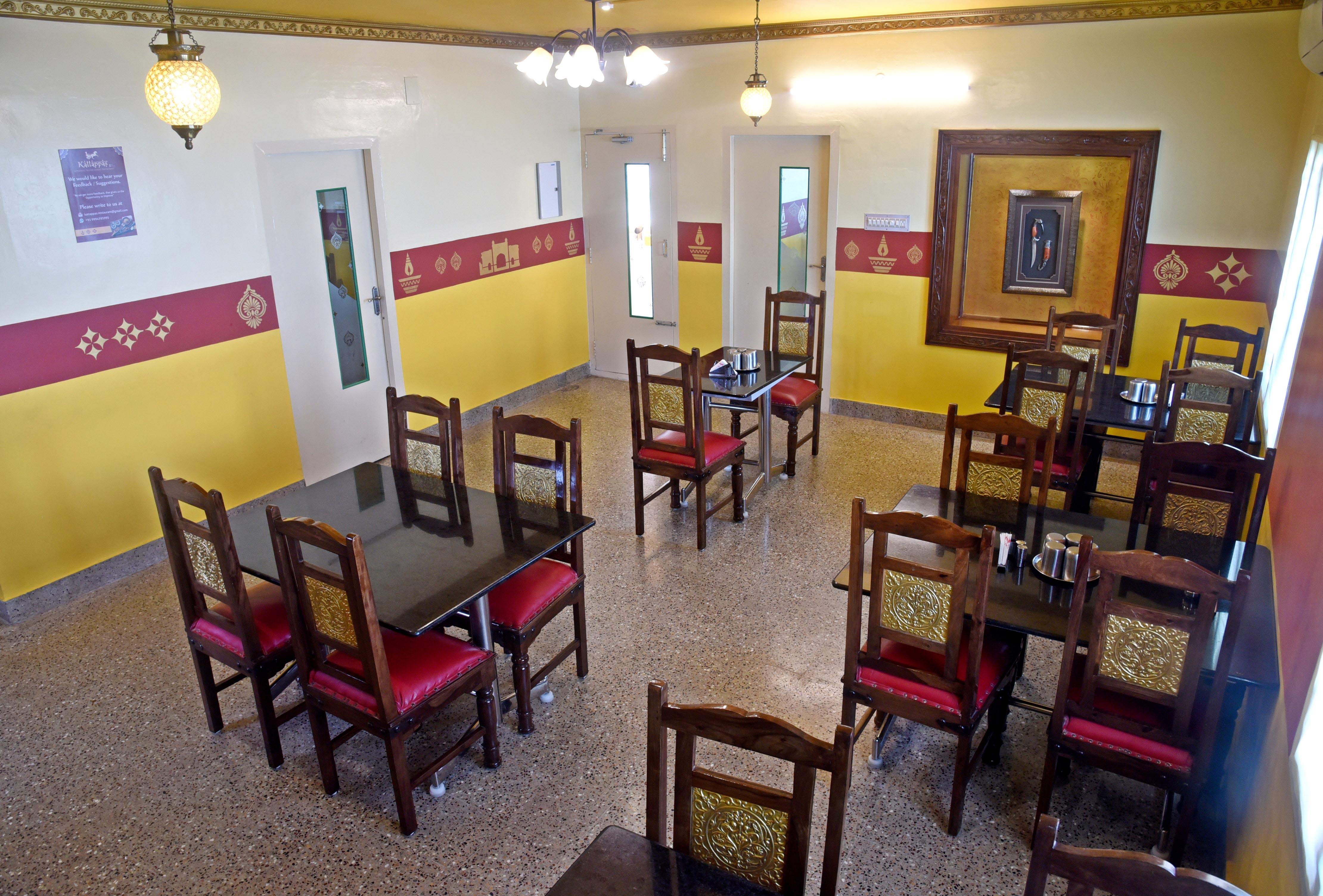