When Bayleaf, first opened their doors in 1997 in Gopalapuram, owners Arijeet Purkayastha and his sister Aloka Gupta wanted their brand to be synonymous with authentic Bengali cuisine. Pioneering the concept of Bengali fast food, 25-year-old Abhyuday Purkayastha carries forward the legacy of his father and aunt. Starting out as an extension to the Gopalapuram restaurant to make the bestselling kathi rolls more accessible, Bayleaf OTG (On The Go) now has its own five-month-old branch in Besant Nagar, that not only sells kathi rolls but also introduces kebabs and a range of starters. 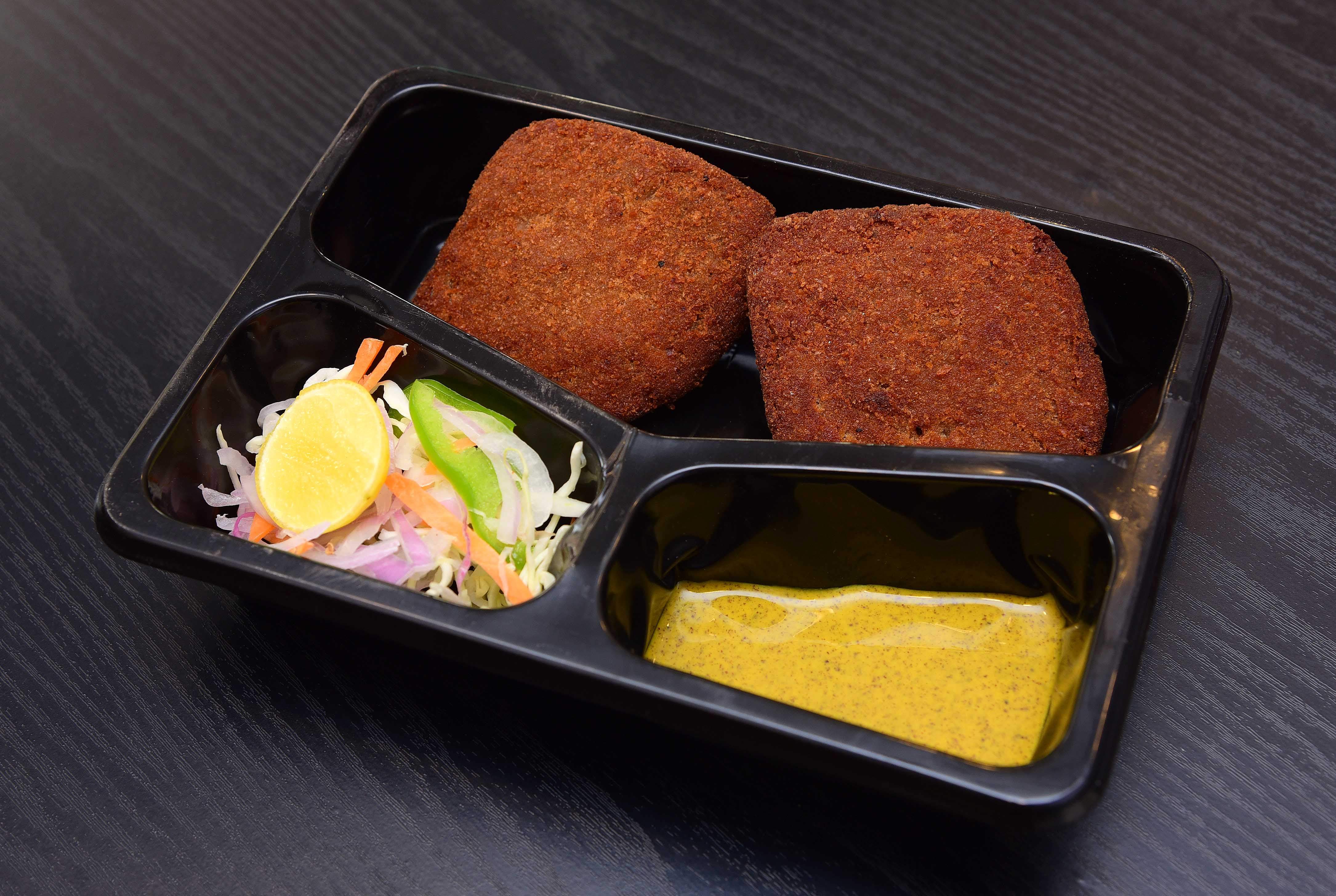 “The idea is to make our bestsellers both accessible and authentic,” says Abhyuday. And nothing says authentic like the bekti fish fry, a crumb fried fillet served with the delectable kasundi mustard, a Bengali favourite. Tastes may have evolved to include a broad spectrum of flavours but Abhyuday believes that kathi rolls are best done the Kolkata way. “You can choose to add cheese or sauces, but we prepare the rolls so the marinade does all the talking,” he adds, and we know what he means as we dig deeper into the impeccably flavourful mutton egg rolls. Try one of their 20 kathi rolls, that come with a mint chutney so rich it’s now sold separately, or satisfy your sweet tooth with their signature rasagullas that are unsurprisingly delightful.

If you’re at the outlet, make sure to grab a loyalty card and you’ll find yourself with a freebie every few visits. We recommend you pick the Chennai Cooler, a tangy lemon drink that’s perfect for a day at the beach. 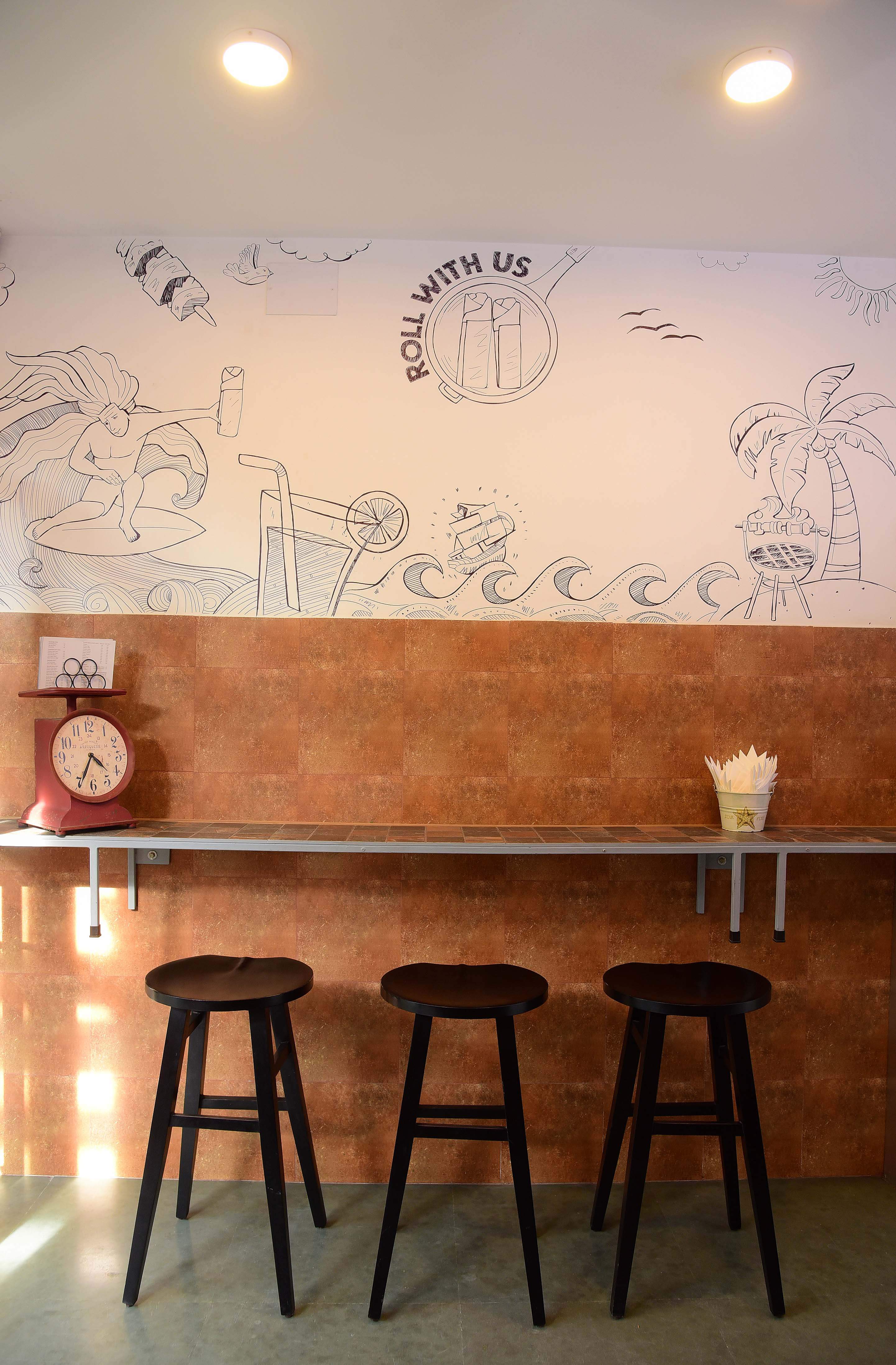 “The branch at Besant Nagar is only the second of many to come,” says Abhyuday who envisions Bayleaf OTG as a neighbourhood brand. “Bayleaf itself carries a consistent promise of wholesomeness, but every new outlet will have its own identity and blend into the locality, as you can see from the artwork here,” he adds, pointing towards the surf-themed wall representing Besant Nagar.

Bayleaf OTG delivers in and around Adyar