Asking a chef for his favourite dish is like asking a mother to pick her favourite child, says Chef Saratchandra Banerji who took charge as the executive chef at Hotel Vivanta by Taj- Surya earlier this month. Formerly with The Taj Gate-way Hoet in Vishakapatnam, Banerji says he looks up to chef Vijayan who he replaced post the latter’s retirement. “Chef Vijayan is a maestro. He has been with the company for the past 34 years and I wouldn’t want to change anything that he created here.” Hailing from Trivandrum, chef Banerji started his career in Nagpur and has finished 22 years of service as the head chef of various hotels. He says the responsibilities that come with heading a team is high as even a minute change in the ingredients could make a big difference. 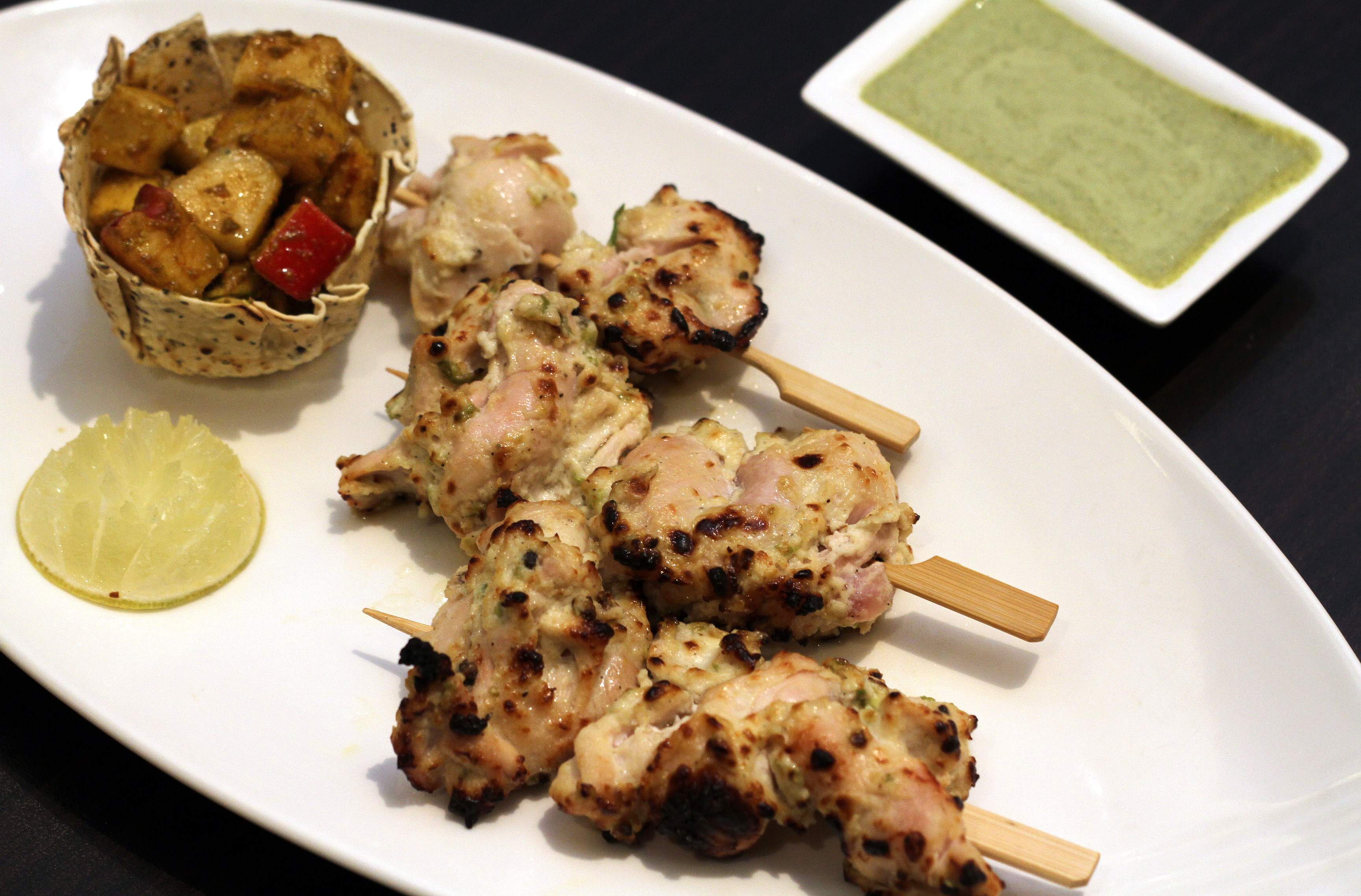 Famed for his North Indian dishes, the chef says the art of serving lies in setting the right mood. “There are times when we have to judge what the customer might like and prepare accordingly. Luckily, it has worked out well for me”. From Prime Minister Narendra Modi to cricketer Sachin Tendulkar, the chef’s guest list has seen the Ambanis, the chief ministers, Bollywood film stars, Australian, Sri Lankan and Indian cricket team members. “These days, what people don’t eat is more than what they eat, therefore I make sure that I serve according to the guests’ preference rather than serving a dish that I call my special,” the chef added as he remarked that he’s yet to understand the city’s food choices, while he does let in that his first food festival is likely to be a Punjabi spread. 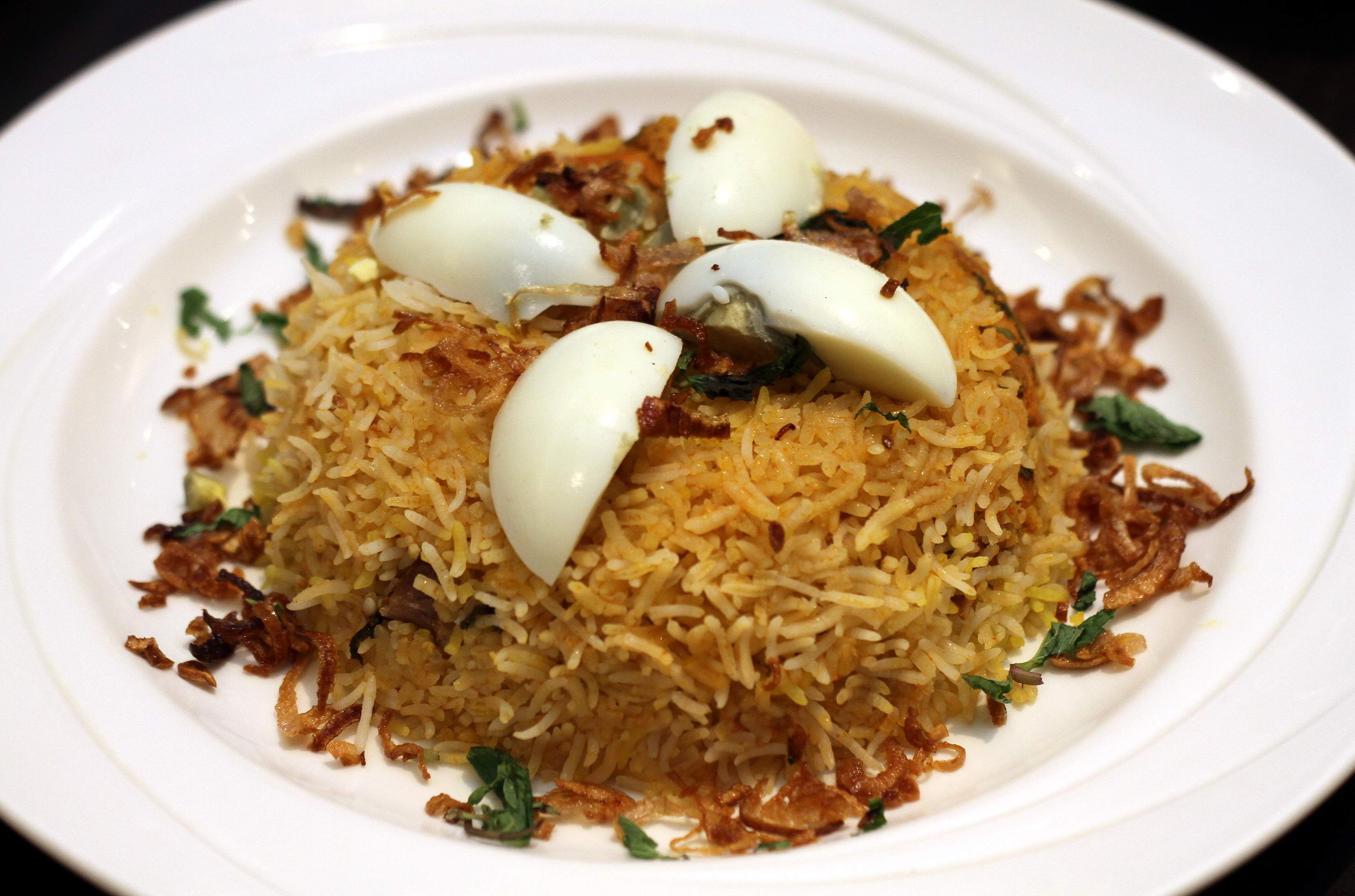 Waiting to try the chef’s bests, I’m given a crispy Chinese starter, Let mai Kai (fried chicken strips with garlic and sesame) and Murgh Malai Tikka, succulent and flavoursome chicken morsels fresh from the tandoor. As we take delight in the Peking fried rice served with the chef’s special mixed vegetable in garlic sauce that is topped with almond, the chef’s traditional Hyderabadi biryani is the surprise winner. And about dessert, the dragon roll, a delectable sponge cake rolled in vanilla ice-cream, chocolate sauce and nuts is the chef’s first addition to the restaurant menu. 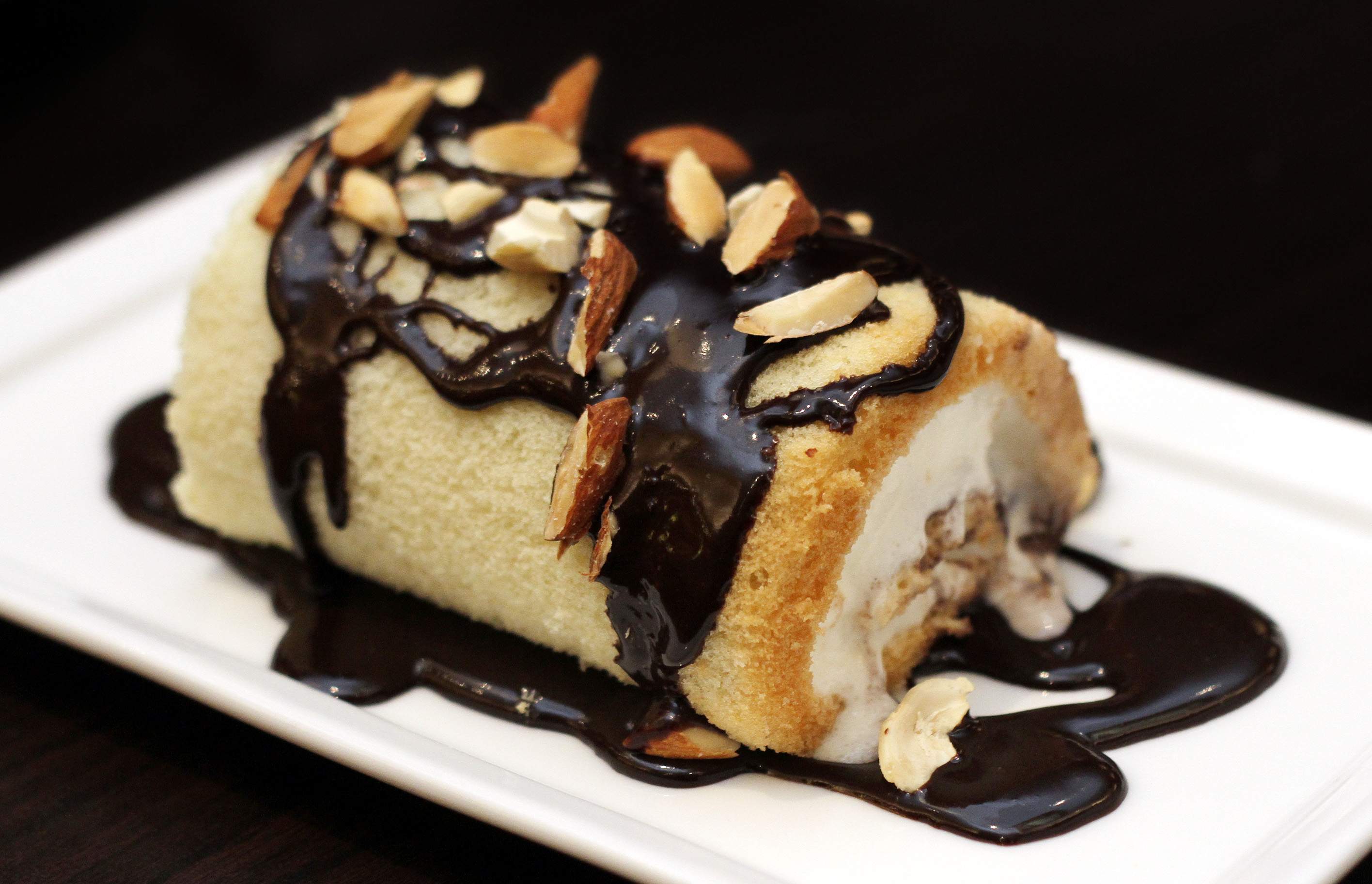