Tasterpreneur, that’s what Hisham Kabir calls himself. However, he didn’t just grant himself this title after operating a three-week-old restaurant called The Dining Room. While his family’s been in the catering industry for the past 28 years (Ideal Caterers), Hisham’s been personally responsible for the growth of the popular eatery Just Biriyani since 2006.
“Though my first venture in the food industry intended to serve economical food, I always to wanted to create a space where families would choose to dine out. The Dining Room aims to be that,” says the 38-year-old. The 50-cover space is designed with modern embellishments, yet preserves a vintage touch with old windows retained from Hisham’s ancestral house. The menu features naadan favourites from around Kerala like the slow-cooked Perumbavoor beef curry alongside dishes that he encountered across the country. 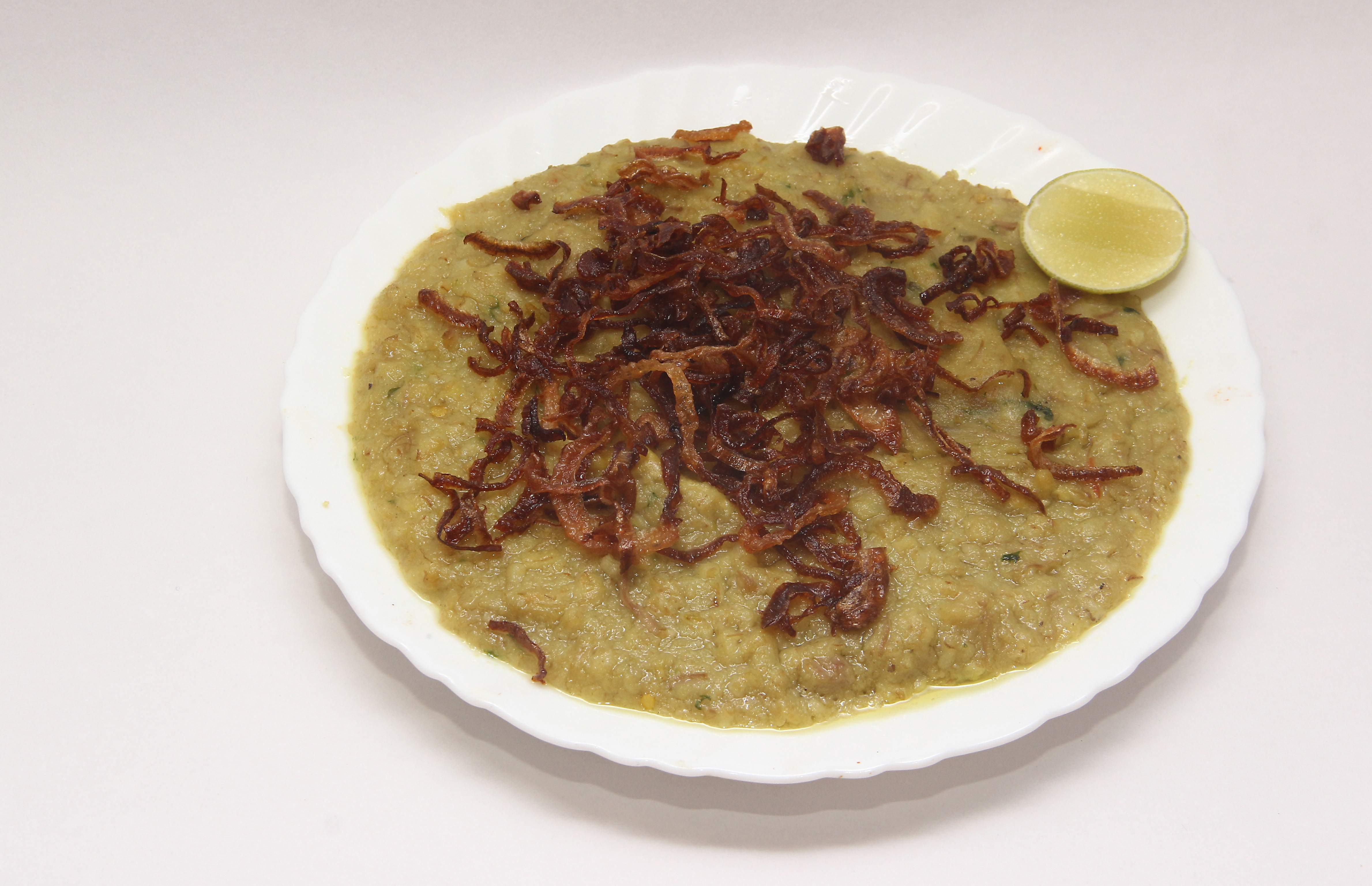 The first dish I try is mutton haleem. Slightly different from the masala-rich Hyderabadi haleem, the restaurant’s version of the stew is thick with lentils and pleasantly mild on the palate. “We preserve the traditional style of preparation and use wood-fire for the four-hour long process,” says Hisham, an ardent gourmet who participates in Delhi’s renowned food fair Aahar, every year.
A platter of Mumbai’s street special baida roti is next.This native version of a sandwich—where the bread is stuffed with beef keema and sauteed onions—is appealing in its contrasting inner and outer textures. Though the sweetness of the onions is negated by the peppery tingle, this dish is best had with a mint dip. To experiment with their continental menu, I choose their (rather sweet) mutton lamb chops, marinated with Worcestershire sauce. 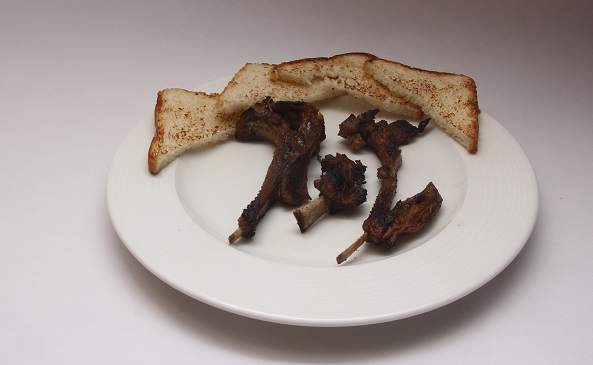 While most new restaurants struggle to keep chefs by their side, this ‘tasterpreneur’ has conducted experiments to arrive at fixed recipes to provide consistently tasty fare. The deep red chicken peralan—which oddly resembles a fish curry at first glance—is surprisingly bland, but harbours the naadan flavour of curry leaves. Though served with a fluffy North Indian bhatura, the pairing works pretty well. “We want to conserve our spice mixes using technologies like retort packing and use them to serve freshly prepared delicacies,” claims Hisham, as I munch on a parotta, dipped in a fiery mutton pepper roast swimming in a caramelised onion gravy. The lack of a dessert menu leads me to their sweet milk sharbat with nannari (Indian Sarsaparilla) to end the meal.