The Westin's five senses now in a new avatar. Sichuan saliva chicken, anyone?

It was an intensive year-and-a-half for Executive Chef Yatendra Rawat, the culinary wizard behind the newly relaunched Five Senses at The Westin Chennai, Velachery, for he was entrusted with the task of coming up with an almost all-Chinese menu for the restaurant that previously served Pan Asian cuisine. “We wanted a menu that catered to both our Indian and expat clientele’s palates – something that marries taste, aroma and colour. We’ve concentrated on three regional cuisines from China – Hunan, Sichuan and Cantonese,” begins the chef, adding that he couldn’t help but include some Japanese favourites too. “We have a large number of Asian expats who love our Japanese cuisine, so we’ve retained a few dishes like makis and sushis,” he says with a smile, as a plate of steaming tofu and spinach dumplings arrive on the table.
Gathering steam
While most places steam their dumplings, Chef Yatendra prefers to cook his dumplings in a wok. Oil, a dash of water and the dumplings go into the wok, which is then covered, so the steam cooks the outer casing, and the oil gives it a beautiful crackle at the bottom. Their signature dish is an appetiser called saliva chicken – a dish that is bound to make you salivate. Fortified with peppercorns and Chinese rice wine, the simple marinade shines through. Upon the good chef's insistence, we also sample the crispy quail, cooked with just salt and pepper, topped with fried shallots. Quail often tends to overcook, but this one was near-perfect. However, with the seasoning limited to salt and pepper, we were tempted to dunk it in the chilli sauce served on the table. 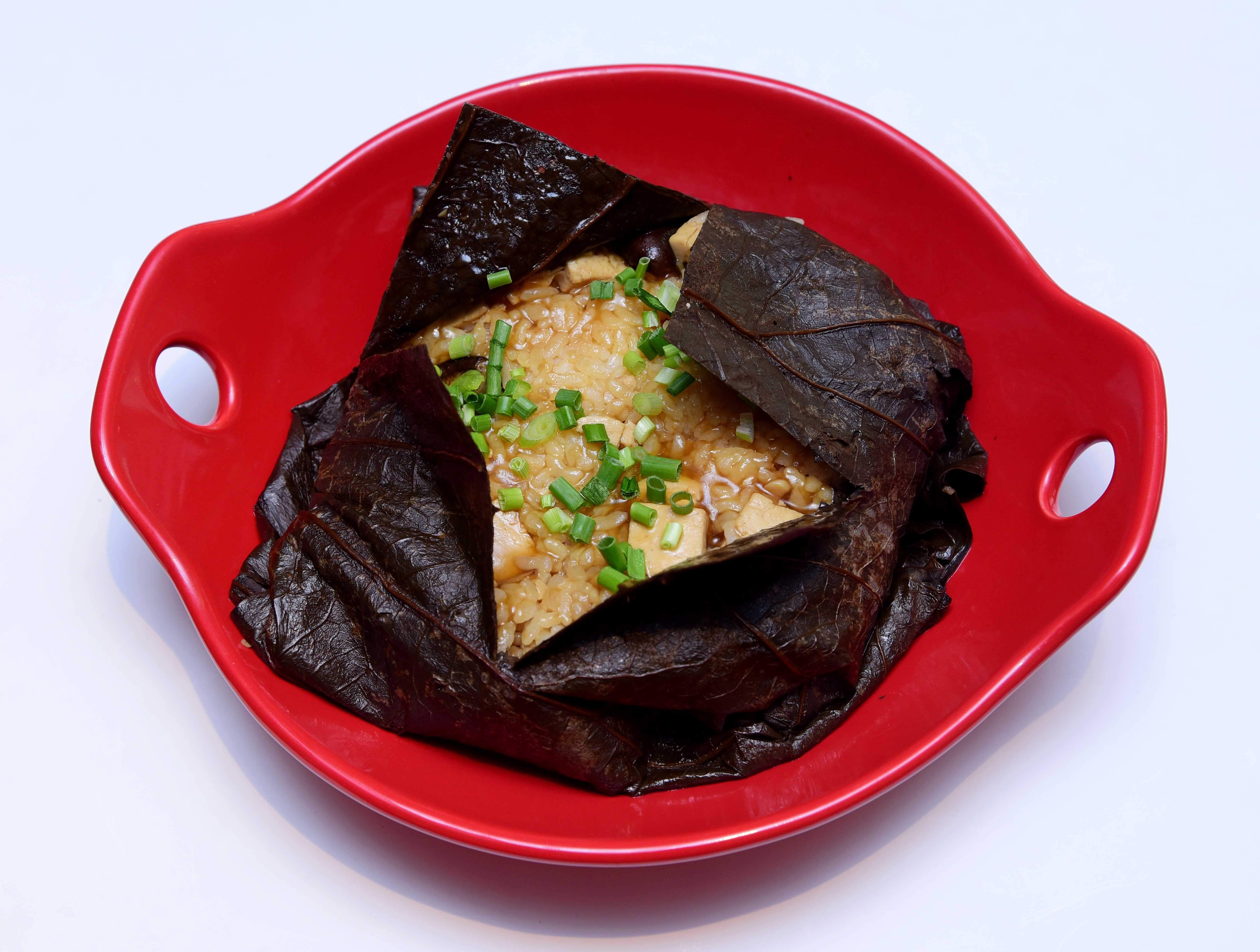 Rice and shine
Next up is the crunchy asparagus, shiitake and water chestnut preparation, served in a rice paper cup; it had us scraping the bottom of the bowl. Packed with flavour and a vegetarian's delight, this signature dish is where crunch meets chew. Extending our love for rice to the main course, we order a portion of sticky rice in lotus leaves (available in variations like twice-cooked pork, Cantonese duck and braised tofu and shiitake). The braised tofu and shiitake rice is a happy blend of earthy flavours from the mushroom and a tinge of smokiness from the dried lotus leaf... best eaten with Hakka-style shredded chicken, we discover. Fans of the XO sauce flavour can also opt for the XO chan fan (shrimp, chicken and noodles in a spicy seafood sauce), which is cooked and served in a special bibimbap bowl. Dessert is a simple affair, frozen mango yoghurt served with a tangy blood orange coulis — a perfect way to wrap up a deliciously light meal.Open for dinner only. Meal for two: `2,500+taxes (average). Details: 66333777 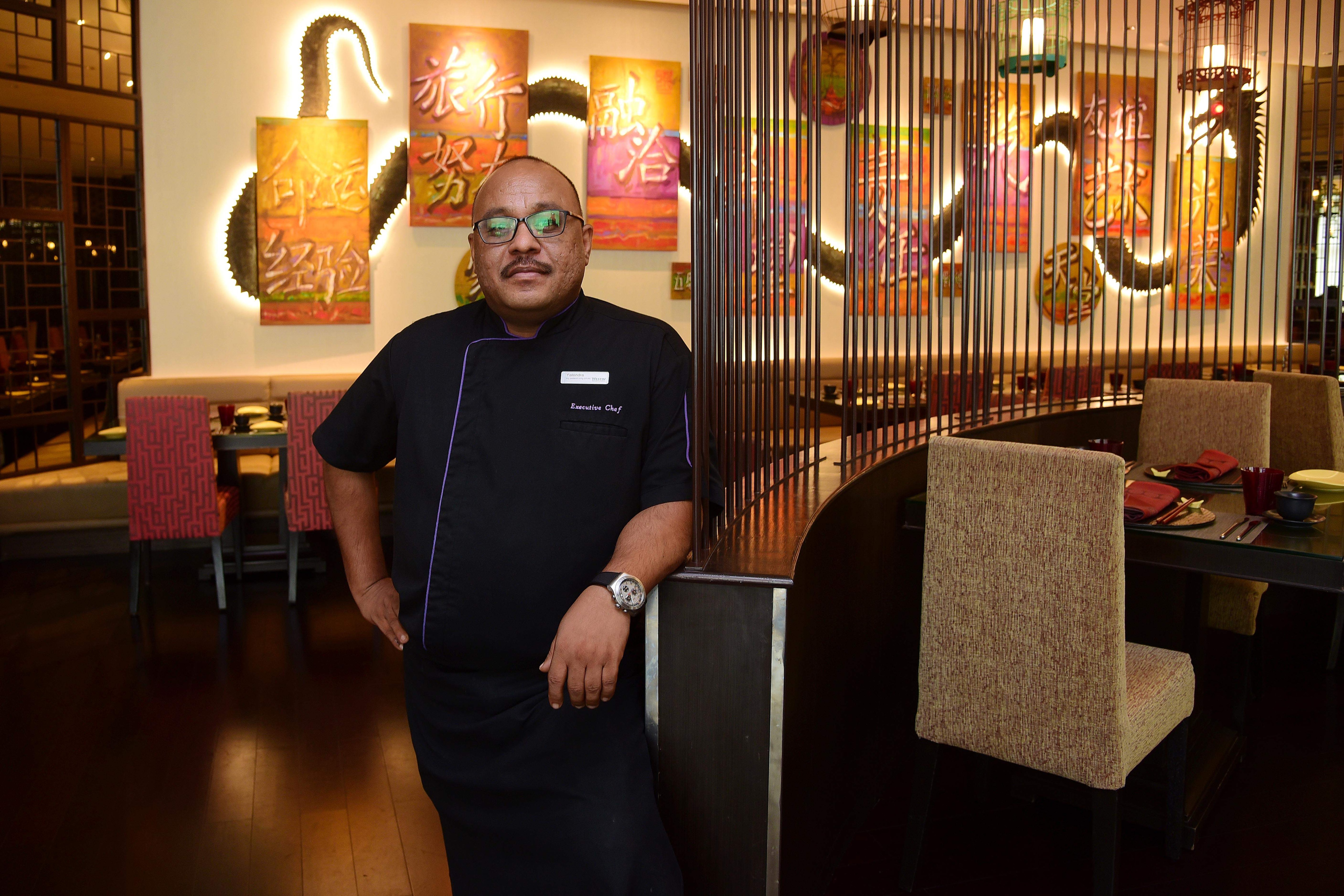