Let there be coffee

From the rustic ragi kolukattai and kepa kalli to summer-favourites like kambu koozh, the soon-to-open Creators’ Café promises your taste buds a food trail through the countryside. Curated by partners Shiva Shankari, Pradeep R C and Chef Mohammed Ali, the café features dishes found in the streets and homes of Madurai, Pollachi and Erode. “The concept is to reintroduce Tamil cuisine that uses different millets and other indigenous grains to our customers. We are looking to inculcate healthier food habits among youngsters who frequent cafés and other fast food joints,” says Shiva, who is also a popular RJ in the city. 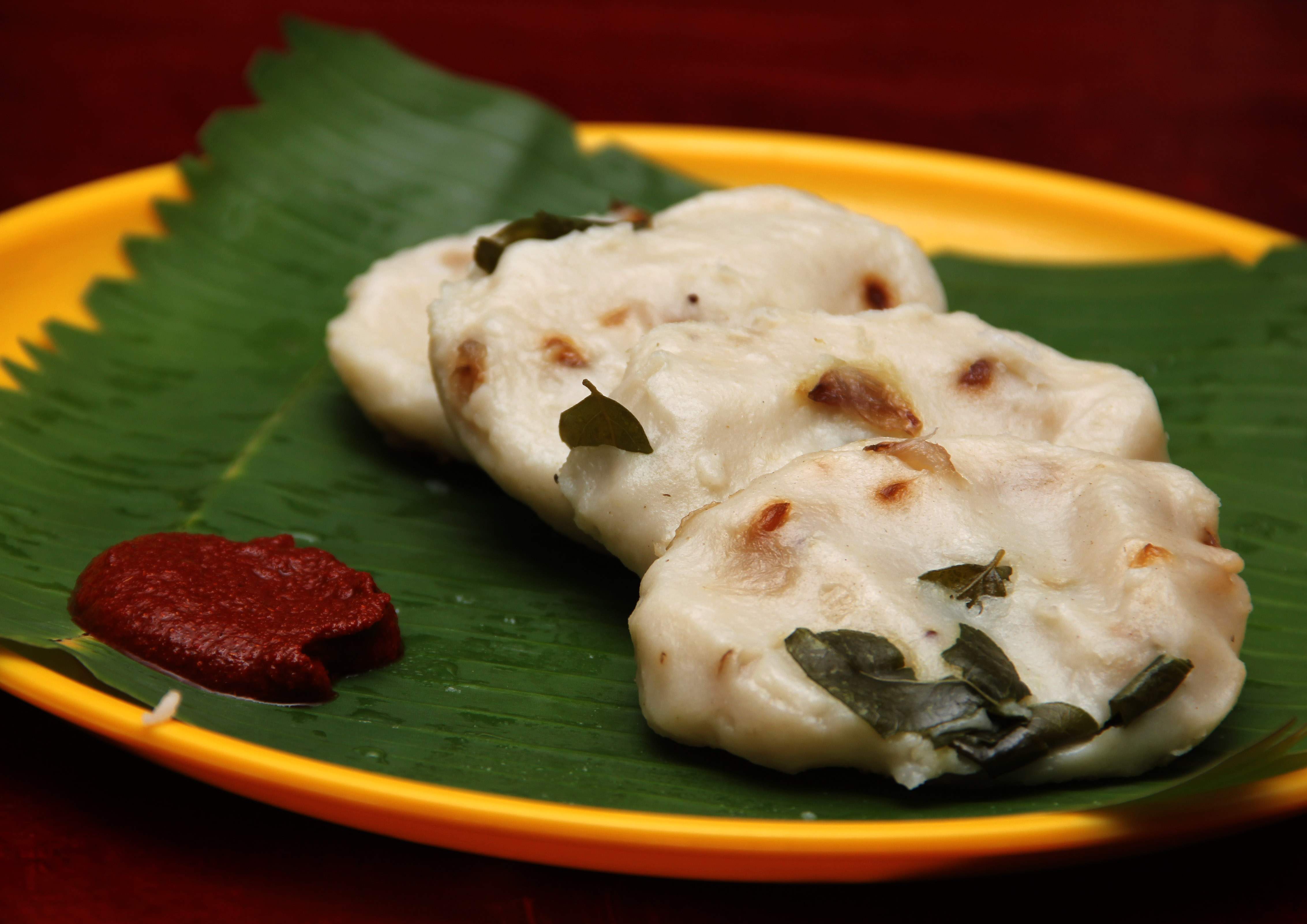 An extension of Clusters Institute of Media and Technology, Creators’ Café which was set to open last week will finally open its doors on November 4. Aside from its novel all-healthy menu, this 2,000 sq ft café  hopes to become the mainstay for creative deliberations in the city. “While there are many cafés in the city, there isn’t a space where anyone can come to ideate. It could be someone working on a laptop, painting, rehearsing for a play or even dancing. This is a place where ideas should collide,” she explains. Located next door to the media college, the café is already frequented by scriptwriters, theatre troupes and artists from Clusters and other colleges in the city. 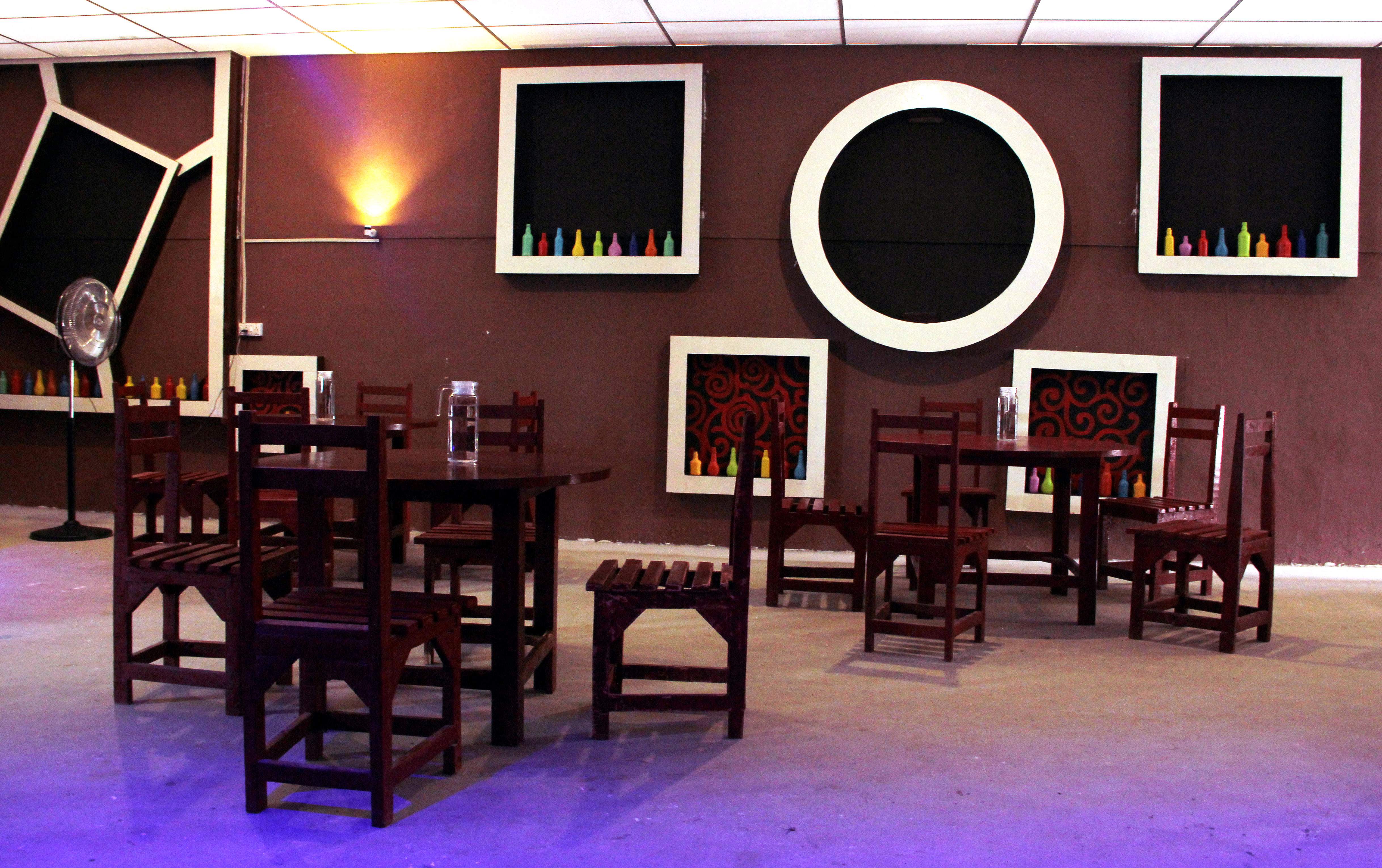 Now if you are wondering why the café wears the look of a ’90s retro disco bar movie set, we only have one explanation — that’s because it is. Used as a part of an on-set location for a movie shot at the institute, this 30-seater joint has old-style wooden furniture, soft focus lights and multi-coloured bottles lined up on a perch along the walls. While, as of now, there is no ambient music playing in the background, Shiva tells us that they plan on introducing a subscription-based Tamil music library within the week for those who frequent the café. “There have been quite a few instances during my radio show when callers have asked for Tamil songs from the late ’70s and ’80s. But many times we are unable to play them because of the regulations.” The subscription menu will include two days dedicated to playing music from a given artist or from a genre, while the snacks and other goodies from the kitchen are on the house. While the café plans on hosting theatre, music and jam sessions every weekend, the lovers of solitude don’t have to worry about socialising. It provides free Wi-Fi, a large selection of books and little nooks where you can curl up with a cup of sukku kappi or headphones unbeknownst to the world.