Single origin, bean-to-bar, dark or milk, artisanal chocolate comes in an assemblage of forms, origins and flavours. Behind it all are artisans and pioneers who have experimented and created new trends in the industry, two of whom will present the latest innovations — in technology and style — at the second edition of the Bean to Bar International workshop starting on November 20. With craft chocolate still being in its nascent stage in India Andal Babu, co-founder of Cocoa Town, Chef Stephen L Durfee, Professor of Baking and Pastry at The Culinary Institute of America, will be in the city as part of an intensive training course on how to create small batches of artisanal goodies — right from bean to bar. 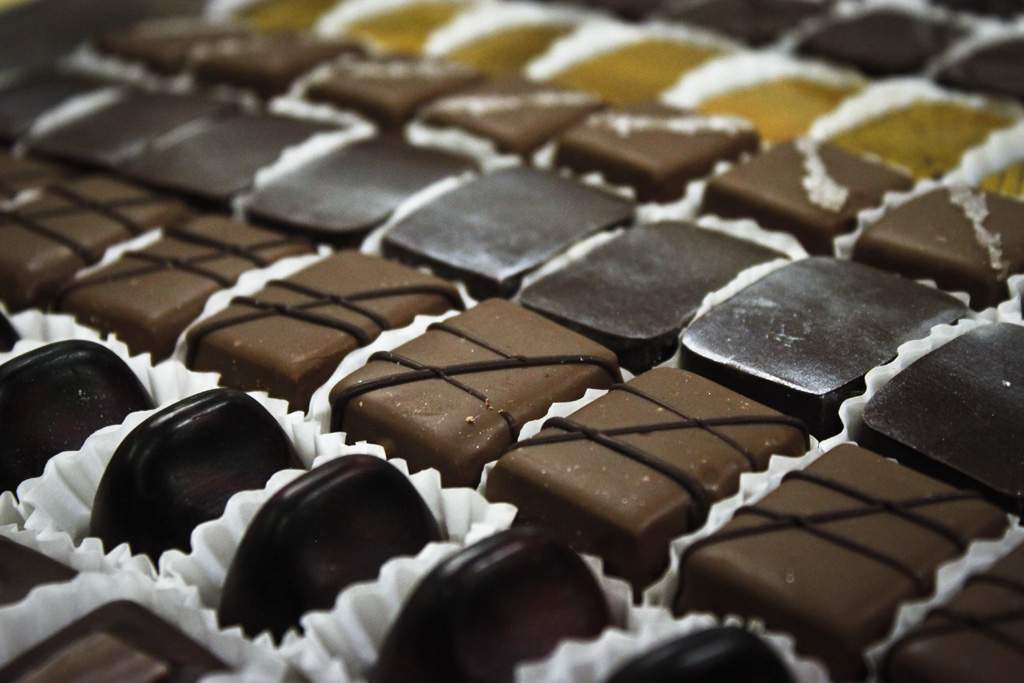 Premium roast
With South India being one of the largest producers of cacao, Coimbatore and neighbouring regions of Pollachi cater exclusively in bulk to larger conglomerates. Attempting to fillip small businesses, Fazloor Rehman of M&N Goodies Private Limited believes that craft chocolate start-ups thrive best in production zones. “The concept of bean to bar chocolates is still novel in India. Cacao varieties like Criollo, Forastero and Trinitario perform well in Indian conditions and learning to select, grade and roast these beans helps retain flavour and nutritional value.” Chiming in, Andal Babu of Cocoa Town, that has come to be known as suppliers of multipurpose chocolate equipment across 62 countries, says, “One of the critical attributes that directly controls final taste and the process is the uniformity of the beans. So, for example, if the beans are not sorted out, smaller beans may be over roasted while larger beans may not be roasted enough affecting the flavour profile.” While there is an expanding market for bolder flavours, Andal, an agricultural scientist, maintains that it is critical to bring out the naturally occurring taste and flavour of the ingredients. “The bean to bar movement believes in two ingredient chocolate — just cocoa beans and sugar. Adding inclusions such as fruits, nuts and spices are next level of complexity.”  Classes with the former Palani resident will include an introduction to cacao, pre-harvesting, cracking, winnowing and grinding classes, along with an introduction to tasting chocolates and sensory evaluation. 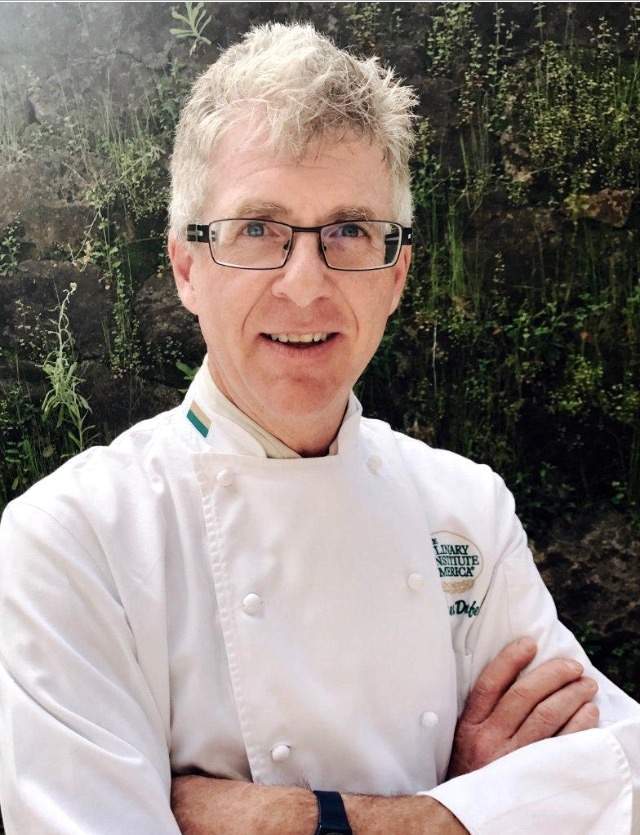 Temper tantrum
The third place winner of the 2010 US Finals World Chocolate Masters Competition, Chef Stephen Durfee explains that the most common misconception associated with chocolate is that tempering is difficult. An essential part of chocolate making, tempering prevents the separation of fat from the cocoa giving the chocolate liquid a smooth, glossy finish. His work of transforming chocolate into realistic, larger-than-life sculptures and his experimentation has positioned him as one of the ‘10 Best Pastry Chefs’ Pastry Art & Design and Chocolatier and the winner of the James Beard Award for Outstanding Pastry Chef.

Pour some sugar
While popular belief may have you assume that the percentage of cocoa liquor to cocoa butter affects the taste of the final product, it is, in fact, processes like fermentation, drying, roasting and adding sugar that determines flavour. “It is not really a question of the ratio of chocolate liquor to cocoa butter, but more of chocolate liquor to sugar. Chocolate with a higher amount of cocoa butter will temper more firmly and will melt slower, and will deliver flavour more slowly as well.” Dealing with tempering, preparing a well-emulsified ganache, and the basics of enrobing and shell moulding bonbons at the workshop, the California-based chef shares a tip on tempering chocolate, “Chop the chocolate finely. Heat slowly and stir to help ensure an even melt. Use an accurate thermometer and pay attention to details.”