Taste of the Orient brings excellent options from the Far East

The phrase ‘Oriental food’ immediately prods the mind to think deep-fried dishes. Crowne Plaza’s senior sous chef Anand Raghavan is set to change this misconception with Taste of the Orient food fest. We occupy one of the poolside tables at the Mosaic restaurant as the chef joins us.

“Out of the eight culinary regions in China, we’re focussing on Cantonese food which is milder and considerably healthy. Our menu also has dishes from other culinary traditions in Asia—from Tibet to Singapore and Malaysia,” says Anand, who boasts over two decades in the industry including stints at Mumbai Oberoi. 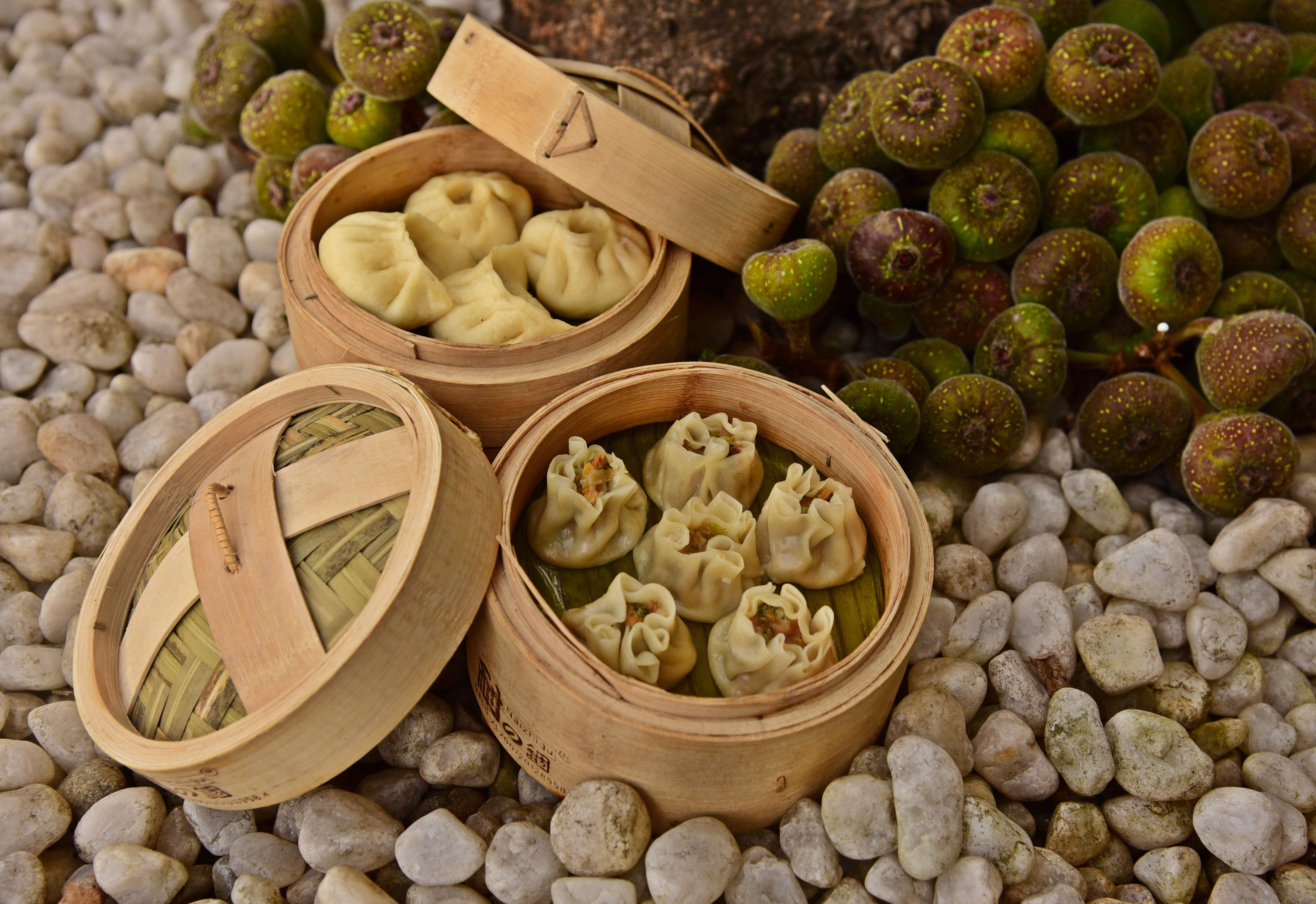 I start off with their steamed bao buns and open-faced siu mai, which offer different inner textures than the momos that I am used to.

Homemade exoticism
Oriental cuisine is a play of sauces and this kitchen’s take on them is interesting. The well-plated crunchy spring rolls—stuffed, though scantily, with glass noodles and Chinese cabbage—pairs well with the sweet orange-chilli dip. “All our sauces, including the Thai-bird chilli infused hot version yum sauce, are homemade and nothing is preparatory,” informs Anand. The accompaniment of the vibrantly coloured platter of Thai grill dish satay—which has vegetarian options like ladies finger alongside various meats— is a sour nam prik pao.

What’s South-East Asian cuisine without noodles? The variants I’m served include Singaporean vermicelli noodles—with a tinge of curry powder and sesame oil—and Indonesian mie goreng. The latter’s fiery image is rather misleading as it is more of a soya-infused flavour. 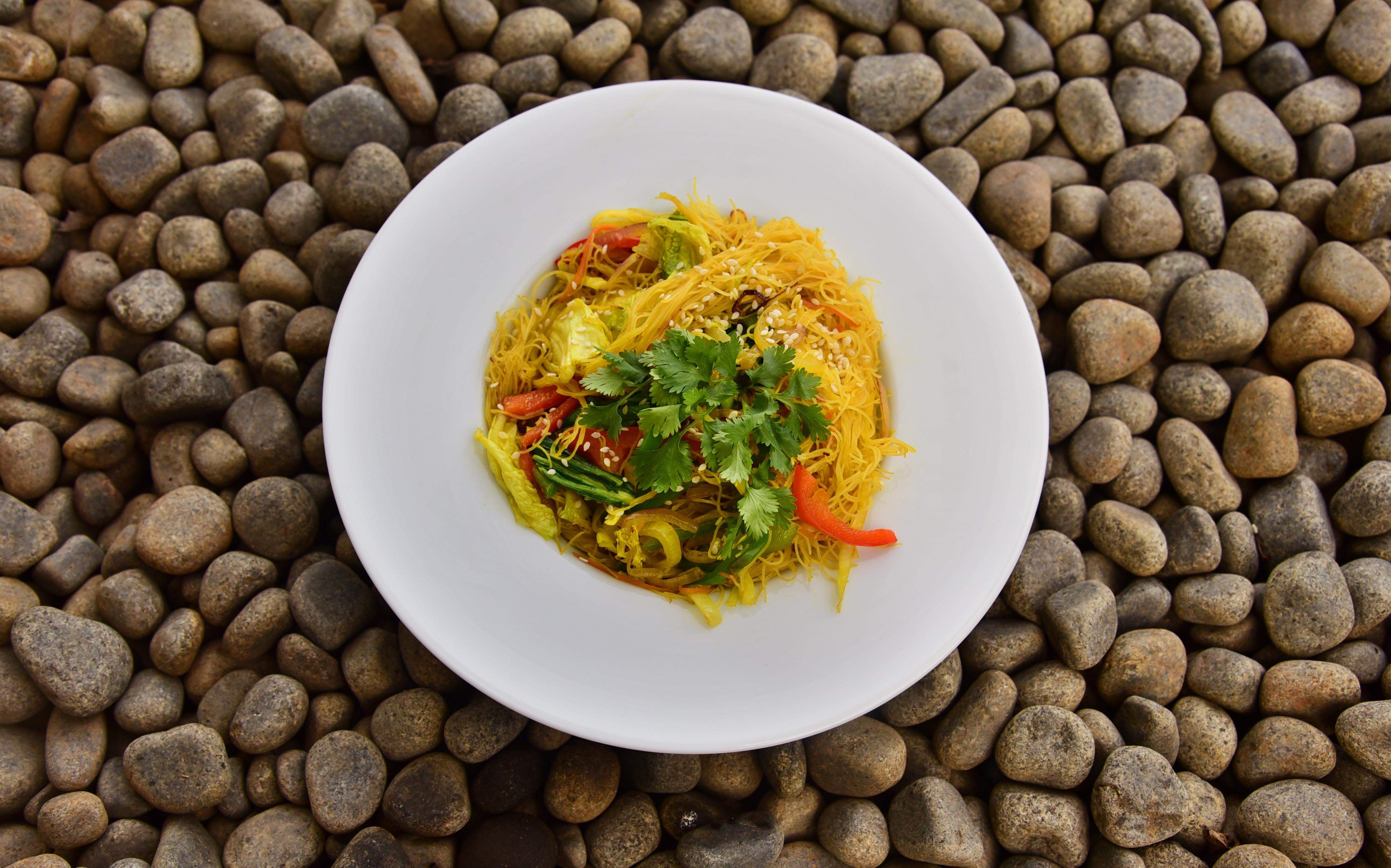 “We’re also experimenting with Asian ingredients in Western desserts to create dishes like wasabi cheesecake and five-spice chocolate mousse,” the chef trails off.