Szechwan Court at The Oberoi, Bengaluru has always stood out for bringing authentic Chinese fare to a space where “Indian Chinese” dominates. Now, after a brief hiatus, the restaurant has a new menu created by Chef David Wang from Beijing. “While crafting this menu, I tried to retain the restaurant’s all-time favourites, while also introducing a range of new and exciting specialities. From traditional Sichuan scorchers to lesser-known delicacies from Beijing and Guangdong, you will find something for everyone here,” says the chef.

We were greeted with some soothing Jasmine tea to begin the meal. We sampled a variety of appetisers next — Crackling Spinach, Wok-Tossed Crisp Eggplant with Chili Flakes and Turnip Cake. One dish that really stood out was the humble Salt and Pepper Prawn. While a regular on most Chinese menus, the chef’s dish was unique because it uses no corn flour coating, but is still crisp due to the flash frying techniques used. Another speciality on the menu is the traditional Roast Peking Duck which the chef himself carved for us. The tender duck meat is served three ways — duck soup, duck pancakes and a main course stir fry dish. We also had a clear vegetable broth which was notable because of its fresh flavours and hint of chilli.

Main course began with a serving of Kung Pao Chicken, Lamb in Black Bean Sauce and Stir Fried Chinese Greens with Water Chestnuts. We paired it with soft noodles and Jasmine rice. Because of the chef’s skills and minimal use of oil, all the dishes were light and flavourful. Some of the other options include Wok-Tossed Lobster in Black Pepper Sauce, Guangdong Style Lemon Chicken and Crisp Jicama Tossed with Burnt Chillies and Peanuts. 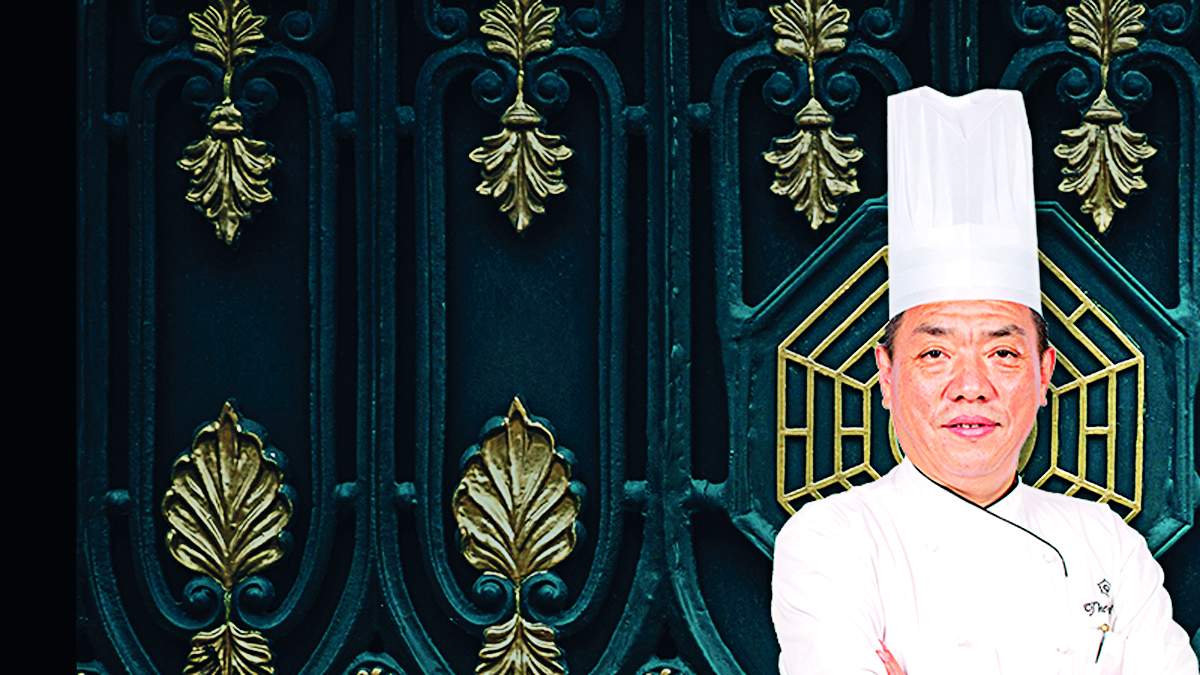 Since the Chinese are not so big on desserts, the restaurant has taken elements from the cuisine and incorporated into Western desserts. The results are a success. The Black Sesame Cheesecake was an unusual but winning flavour combination. We also loved the Matcha Mousse. However, our favourites were the ice creams — Bergamot and Praline Ice Cream, Apple, Soy and Star Anise Sorbet, and the Honeycomb Ice Cream —each a hit because of the unique flavours and textures they offer.
The new menu at Szechwan Court has the familiar as well as the exotic, and the promise of authenticity is lived up to.