This Ramzaan, we speak to home cooks, chefs and food consultants who let us in on lesser-known regional delicacies such as Ooral, Cutt Curry and Nonbu Kanji, that are eaten during the holy month.

Lamb mansaf
This is a Ramzaan staple of the Bedouin (desert nomads) community of middle-eastern countries, but has now evolved into the national dish of Jordan. “It is a dish made of lamb chunks slowly cooked in a goat yogurt sauce, served on a bed of rice and topped with toasted pine-nuts and almonds,” explains Jaideep Kanungoe, executive chef, Ibis & Novotel Bengaluru Techpark. The yogurt sauce is made of jameed, which are balls of dried and salted yogurt. These are soaked overnight in water to soften. Mansaf is not only considered filling, but also healthy, as the lamb is cooked without oil. 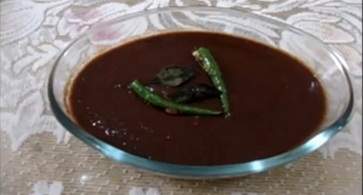 Cutt curry
Cutt curry, found in Muslim households in Karnataka, is made with horse gram paste specially during the month of Ramzaan. Either meat balls or boiled eggs are added to it as an accompaniment. “I have seen this being sold at SR Stores in Frazer Town and it’s only available during this month,” says Aslam Gafoor, food and beverage consultant. 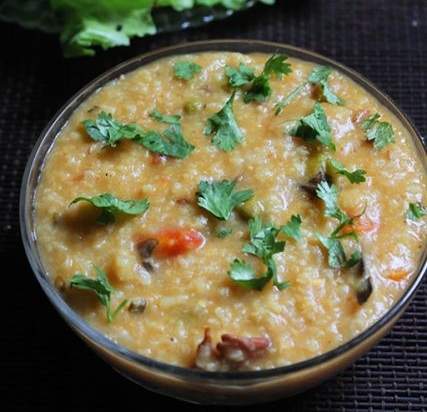 Nonbu kanji
Muslims living in Tamil Nadu and Kerala will be familiar with nonbu kanji. It’s a porridge-like dish cooked with meat, lentils, vegetables and rice. “Nonbu means fasting and kanji means porridge. When Muslims break their day-long fast, the first thing they do is have water and dates. In some parts of Kerala and Tamil Nadu, they follow it up with a few bowls of kanji before praying. This rice porridge is easier to digest after fasting for long hours,” says Gopal Jha, executive chef Grand Mercure Bangalore. 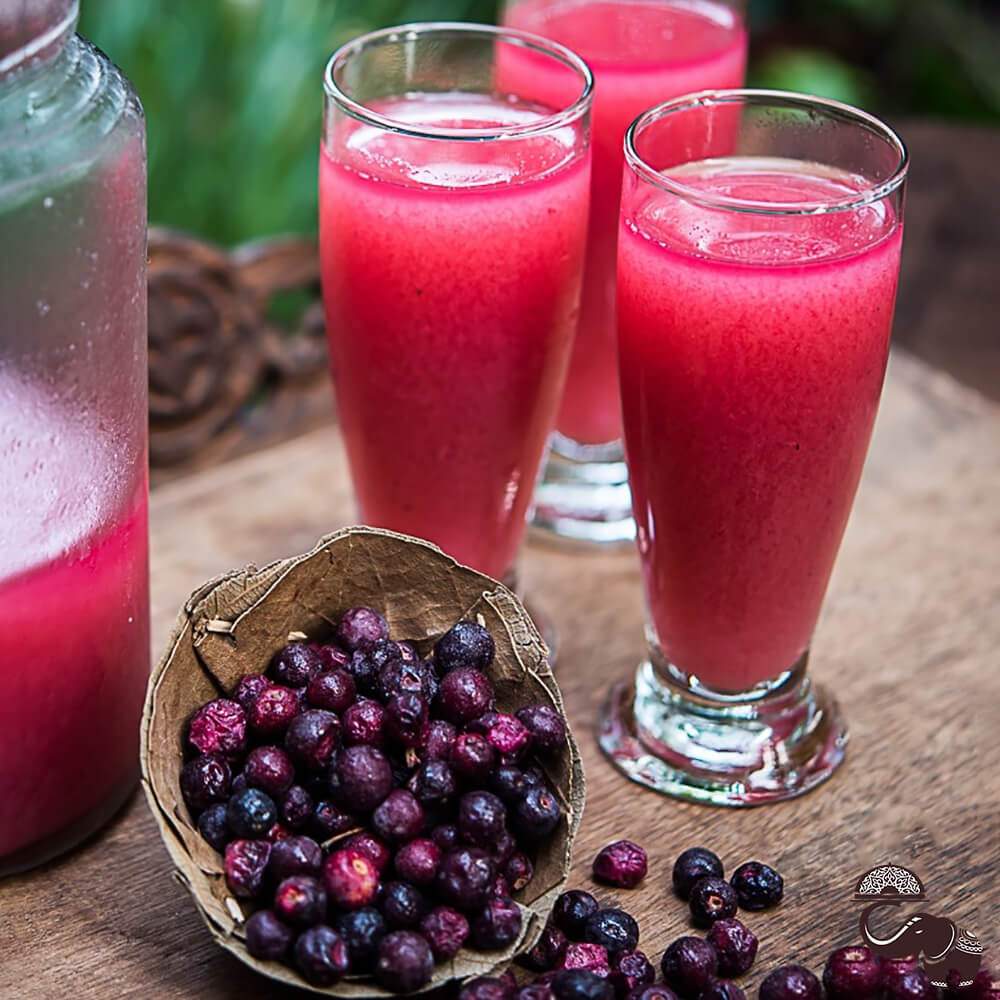 Falsa sharbat
Hyderabad is known for its haleem and qubani ka meetha, but few would be familiar with the falsa sharbat. Made with berries that grow locally, this sherbet is known for its cooling properties. “It looks like black grape juice and sometimes like wine and has a sweet n’ sour taste. It’s served in Muslim households across Hyderabad,” says chef Pradeep Khosla from the Hyderabad-based restaurant, Zaiqa-e-Hyderabad. 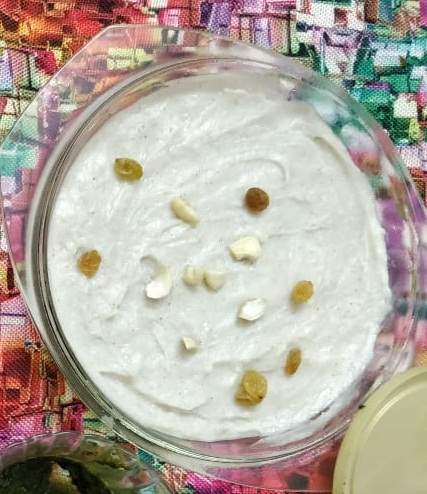 Ooral and khus khus vellam
Ooral and khus khus vellam are popular delicacies from the Mappila Muslim community of Kerala. “Ooral is a custard made of whole wheat, coconut milk and sugar. It’s topped with cardamom and dry fruits. We usually end the fast with it as it cools the body,” says Nazreen Jalaludheen, an IT professional who is putting together a book titled A Kitchen Full of Stories that chronicles Mappila cuisine. Khus khus vellam is a drink made of poppy seeds, lemon, water and sugar. 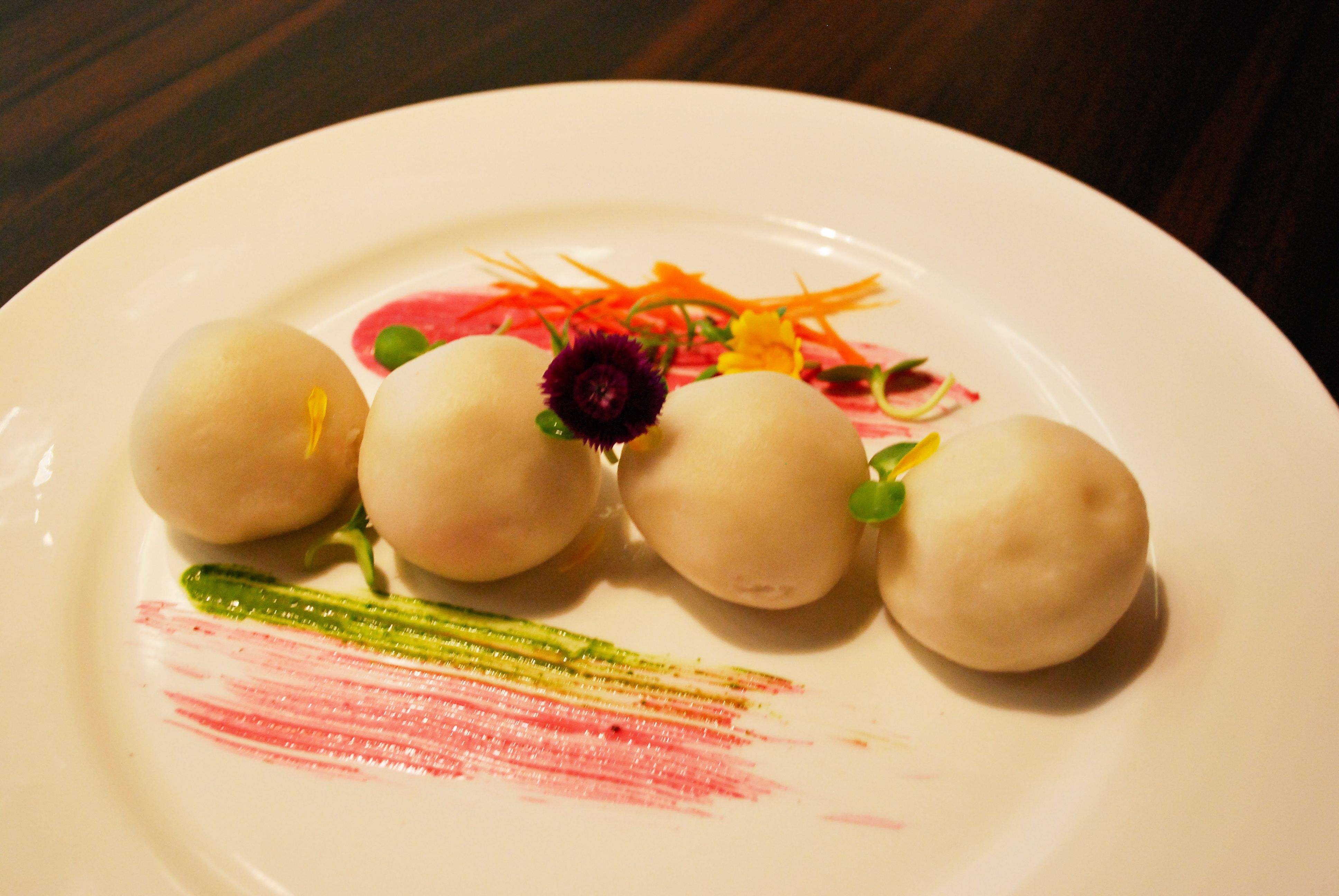 Manda-e-beef
In Orissa, Muslim families make a savoury dumpling called manda-e-beef says chef Shaikh Istekhar Mohammed, executive chef, AA Hospitality. The dumplings are made with rice-flour and stuffed with beef and then steamed. “This is perfect for suhoor (the meal that is served before dawn) as this meal needs to be hearty and healthy,” he says.