For brothers Harsh and Nihal Kapoor, the restaurant business is not new. But their newly opened eatery 27 Culinary Street at Radhakrishnan Salai is only a week old. As you step into this 3,000 sq ft restaurant, your gaze falls on the tables in the form of a jeep and chairs that remind you of a white Ambassador. All of them with their headlights turned on. Once you are seated, the mocktail of the day, Blue Lagoon, is served while soft music played in the background. “You can see for yourself that we have tried to bring in a street theme into our place. The brick walls and cars will remind you of a parking lot. All of these elements are picked from Jodhpur,” says Chennai-based Nihal Kapoor, who has an MBA in Hotel Management from Glion Institute, Switzerland. 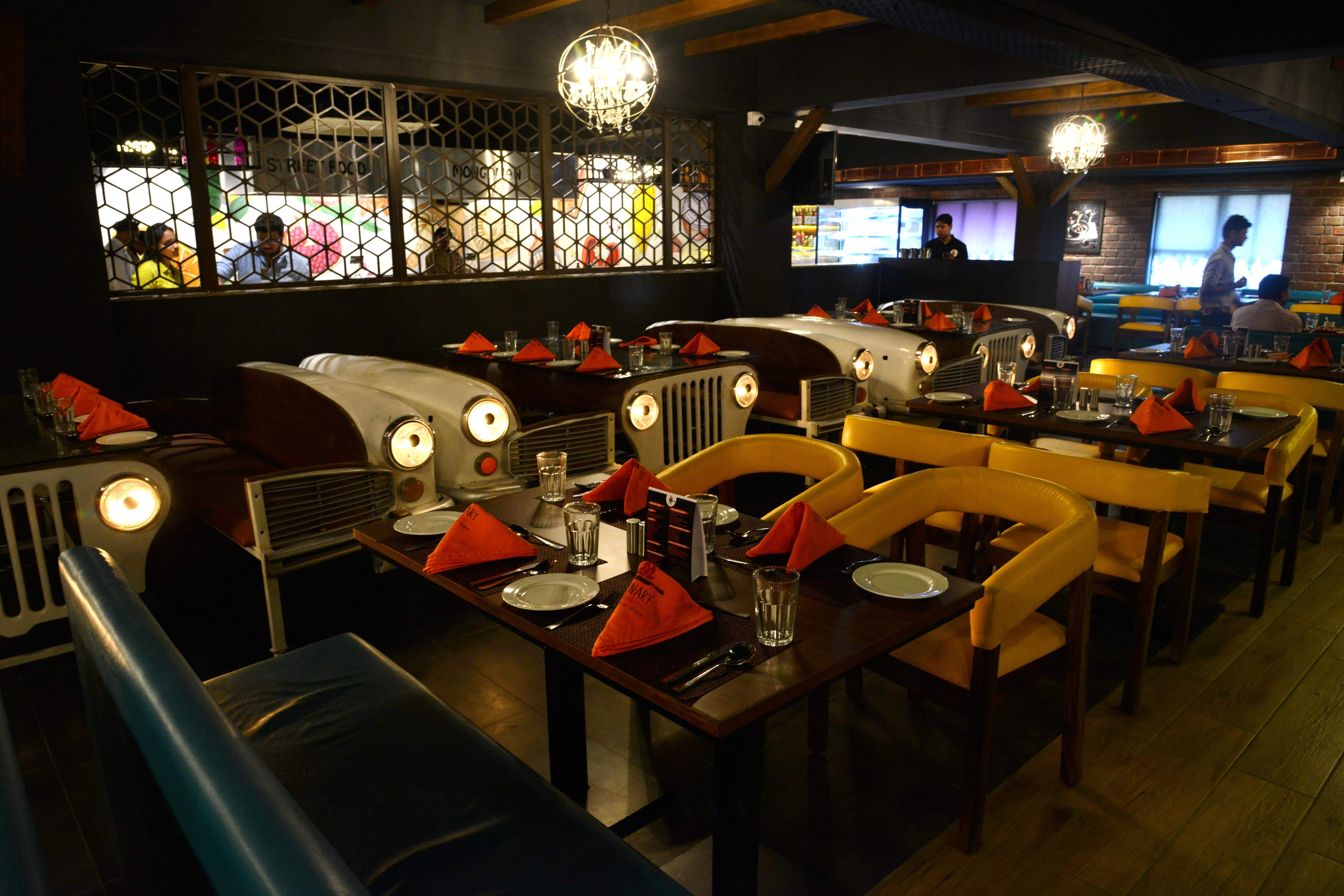 What makes the 130-seater diner tech-driven is a specially designed conveyor belt brought from Delhi. Mounted on the chaat counter, one of the restuarant’s six live counters, the belt moving along with the dishes placed on it is a treat to watch. This section extends as far as 50 feet, and includes other counters with names like Street Food (kothu parotta), Mongolia (shrimp noodles) and Dim Sum (chicken momos).  “Local food is something I would die for. This was the reason for opening the street food counter. We plan to change the menu every week,” shares Nihal, who has travelled across India, on food trails. 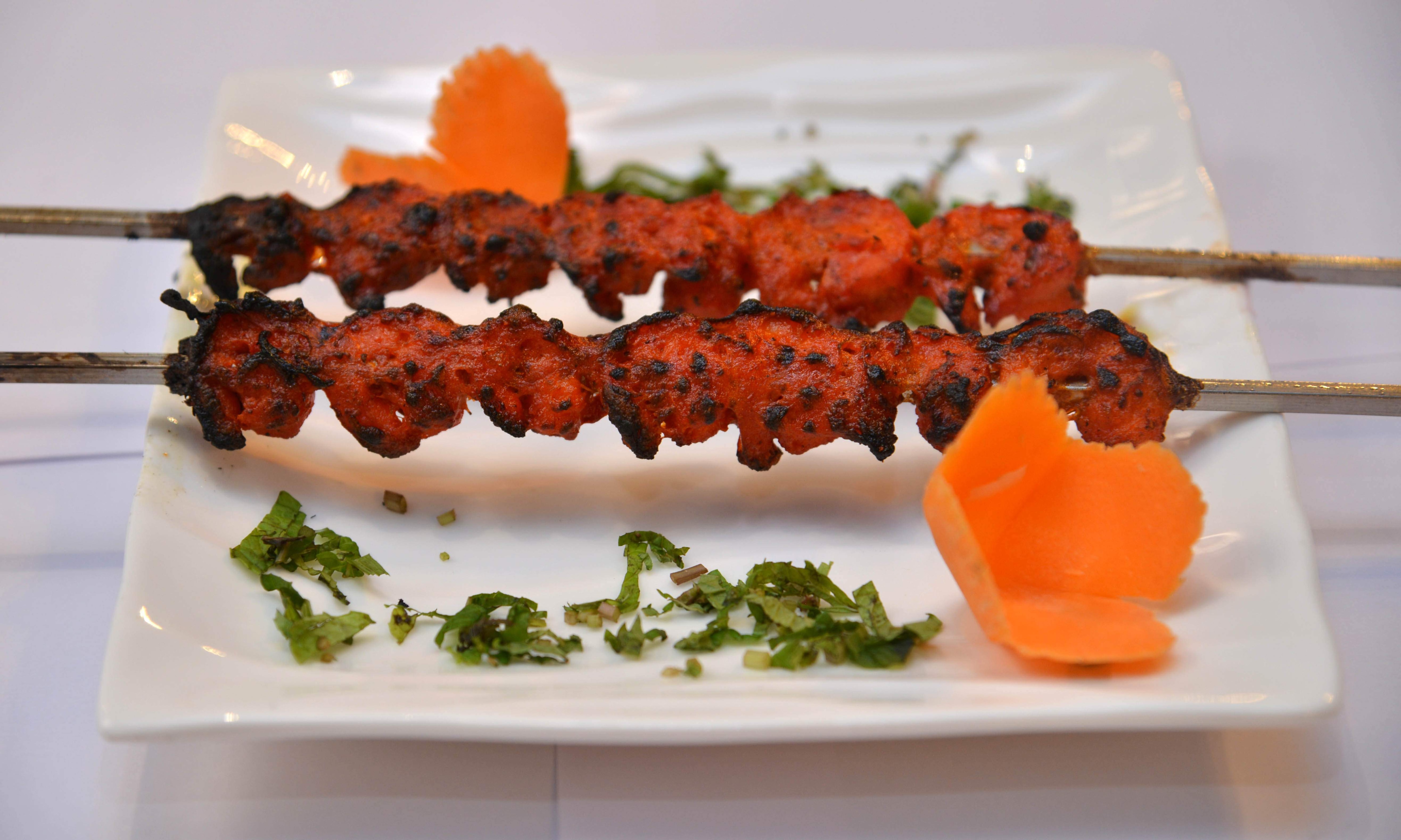 Punjab to Marina
During the conversation, we learn that Nihal and his brother Harsh also own Chai Galli at Besant Nagar and Zaica in Bengaluru. Both the restaurants come under the HNS hotels. Originally Punjabis, the third generation of the family, has been living in Chennai for 107 years now. “I call myself a pseudo-Punjabi because I speak better Tamil. We will be bringing in more items that have a local appeal like kari dosa, paneer tikka bajji and mutton sukka bajji,” says 29-year-old Nihal. Their love for local flavours extends to the mocktail menu as well, that features Tamil names like Tika Thenga and even Silk Smitha! 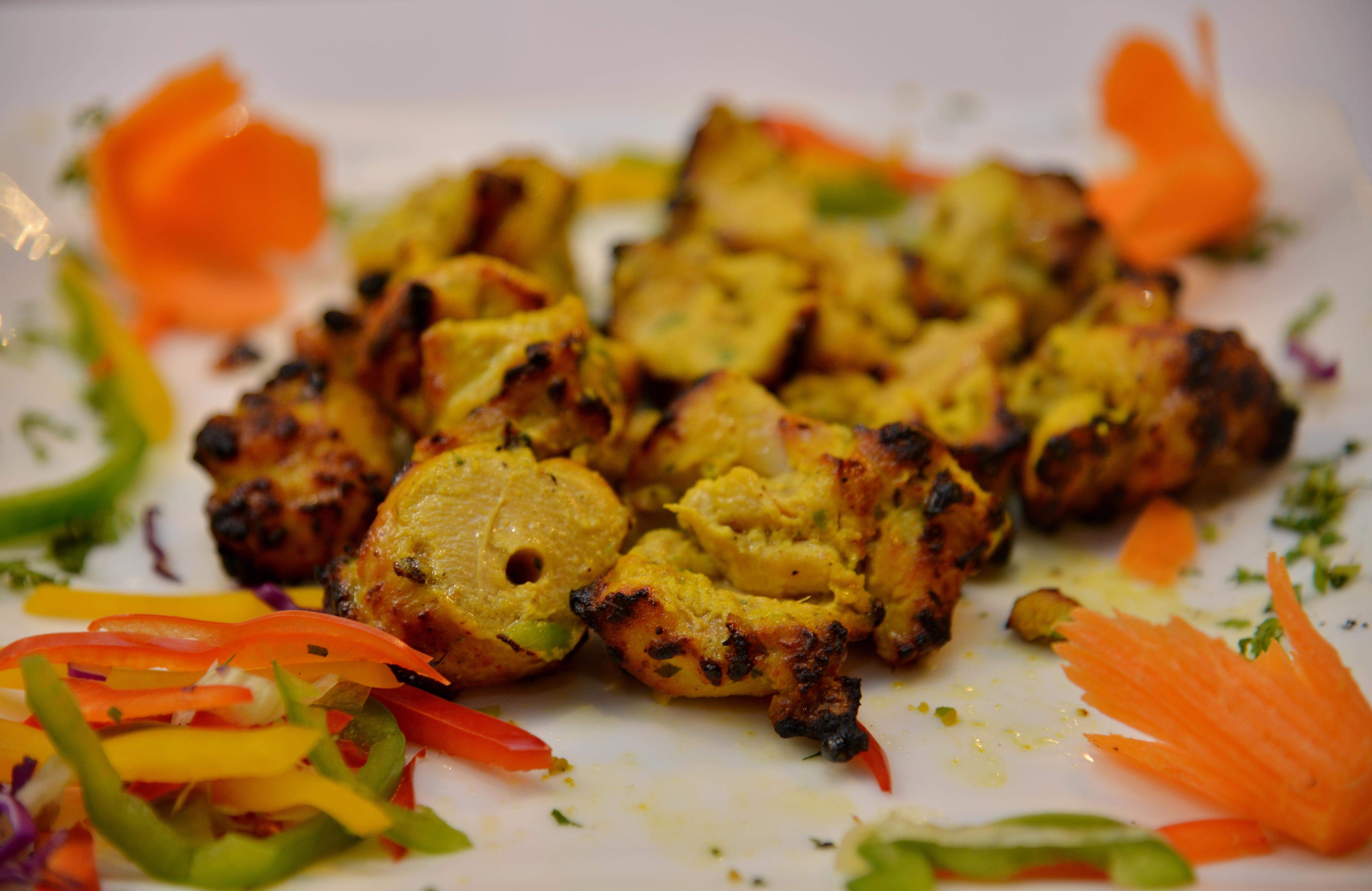 Feeling crabby
We decide to start our meal with a bite of Chicken Banjara, which arrives alongside six other appetisers including Fish Fingers and Angaara Tangdi. We decide to take it slow, as there is plenty of variety to choose from. Also, feel free to mix it up with chaat options like dahi samosas and paapdi chat. As you move on to the main course, expect staples like Crab Curry, Chicken Dum Biriyani and Mutton Rogan Josh. The vegetarian options spread across Dal Makhani, Paneer Pasanda and Pulao. 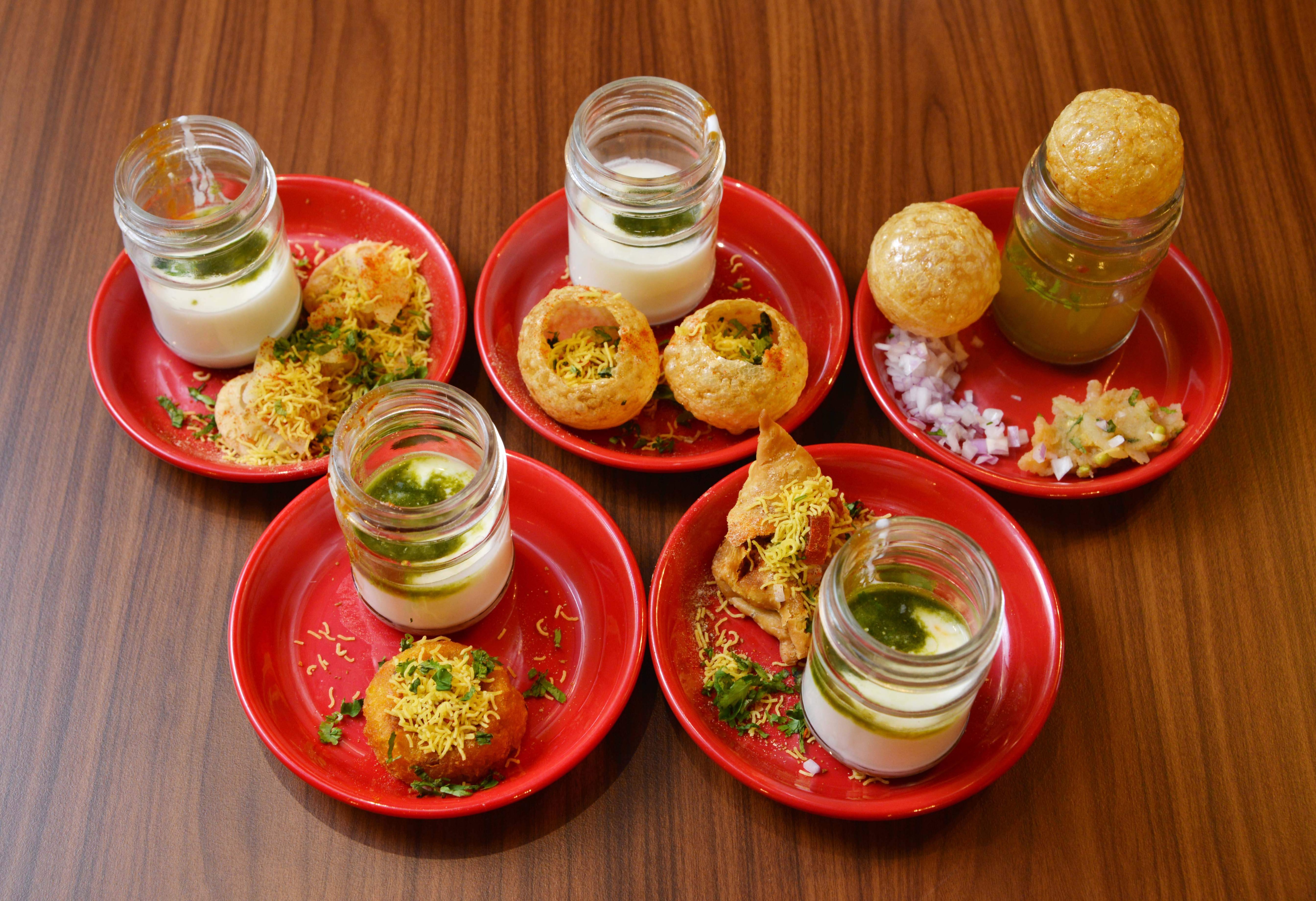 Sugar rush
When we’re told about the Chocolate Pani Puri, we feel motivated to make some room for it. For the much awaited ending, as you take a big bite of the pani puri, the chocolate and nutty strawberry filling explode with rich flavours. Adding to this, is their Gajar ka Halwa, Phirni and Gulab Jamun that finish our meal on a happy sugar high. 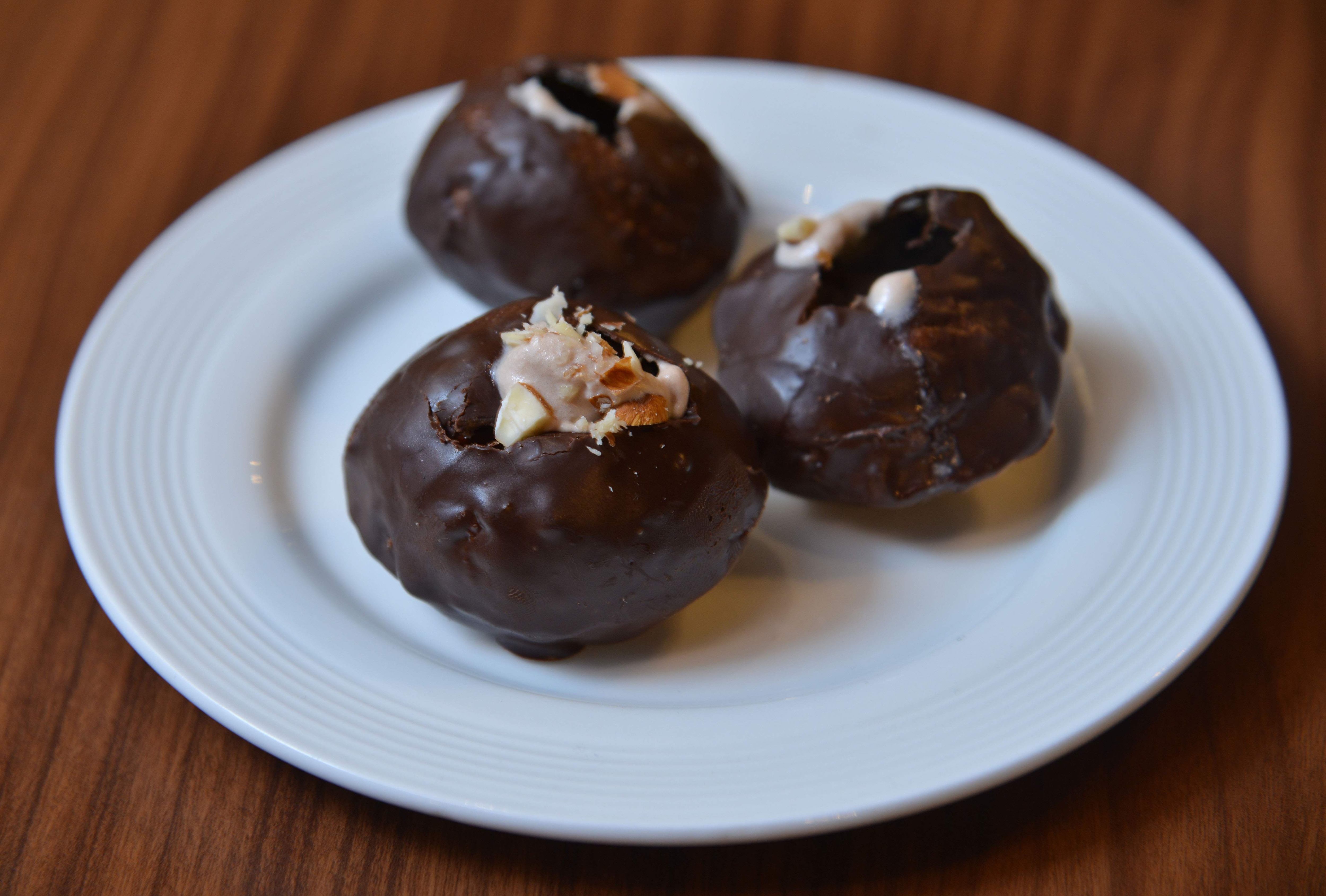