It’S the need to promote honest food that pushed Munira Daniel and Batul Turab, the brains behind Eat Pay Love, to kickstart a carefully curated food pop-up called The Ministry of Home Chefs. With a blue print already in place to expand to Pune and other cities, Munira tells us that they have selected a niche line of brands and home chefs, and while some of the names are known to the public there are others that are making their debut at this pop up. Jams, ice creams, health bars, honey, seed crackers, tarts and even artisanal coffee will be on display! 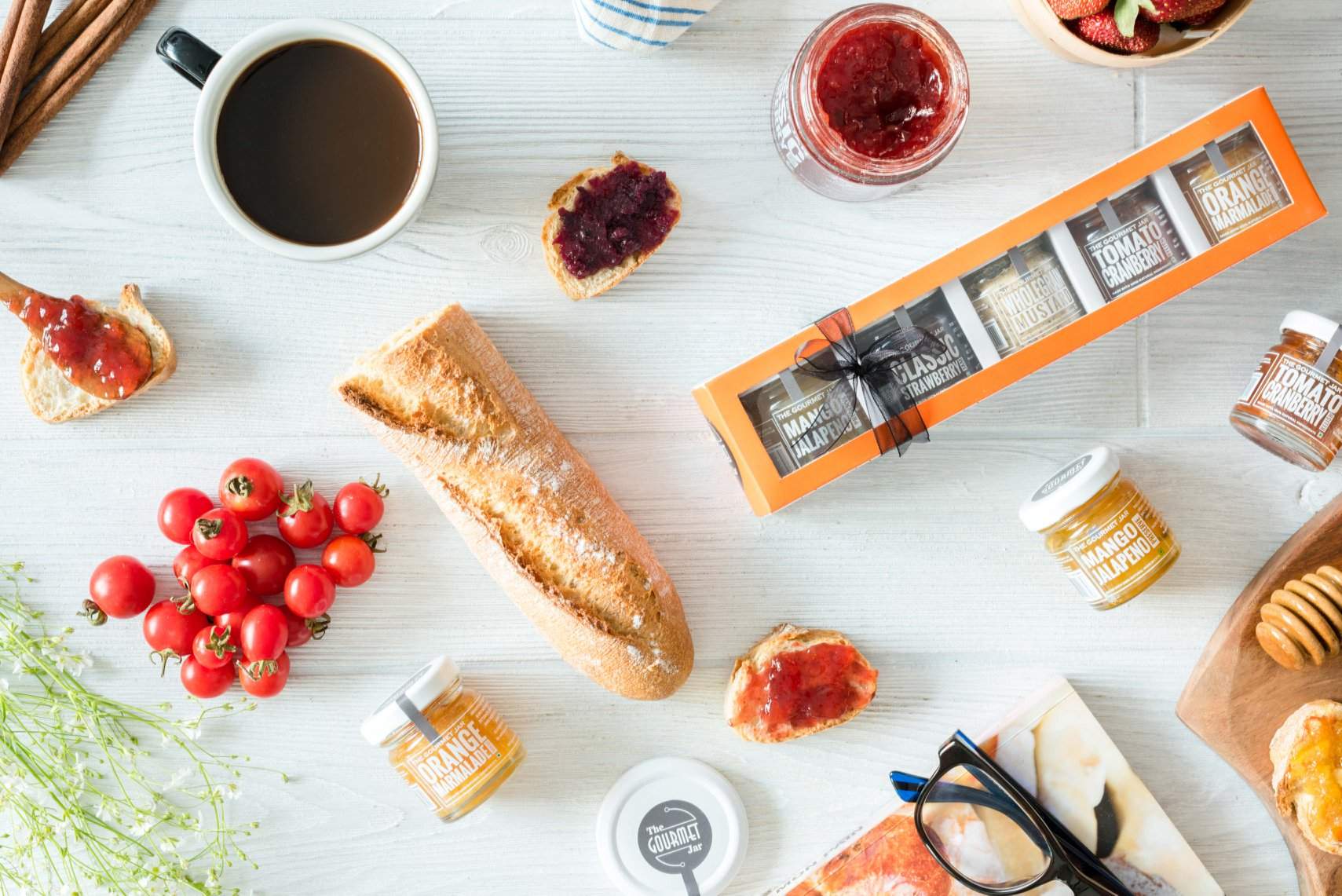 “We have about 10 to 12 brands and home chefs coming over for this event like Project Baked, Zitter, Truckaholics and Strawberry 101,” says Munira. Promoting honest food much like a maker’s market, Ministry of Home Chefs will have handcrafted food made only with natural ingredients. Fresh, vegan and organic will be the core ethos of the show, however it is not a health food concept, ensures Munira. The next city edition is touted to happen in December this year. 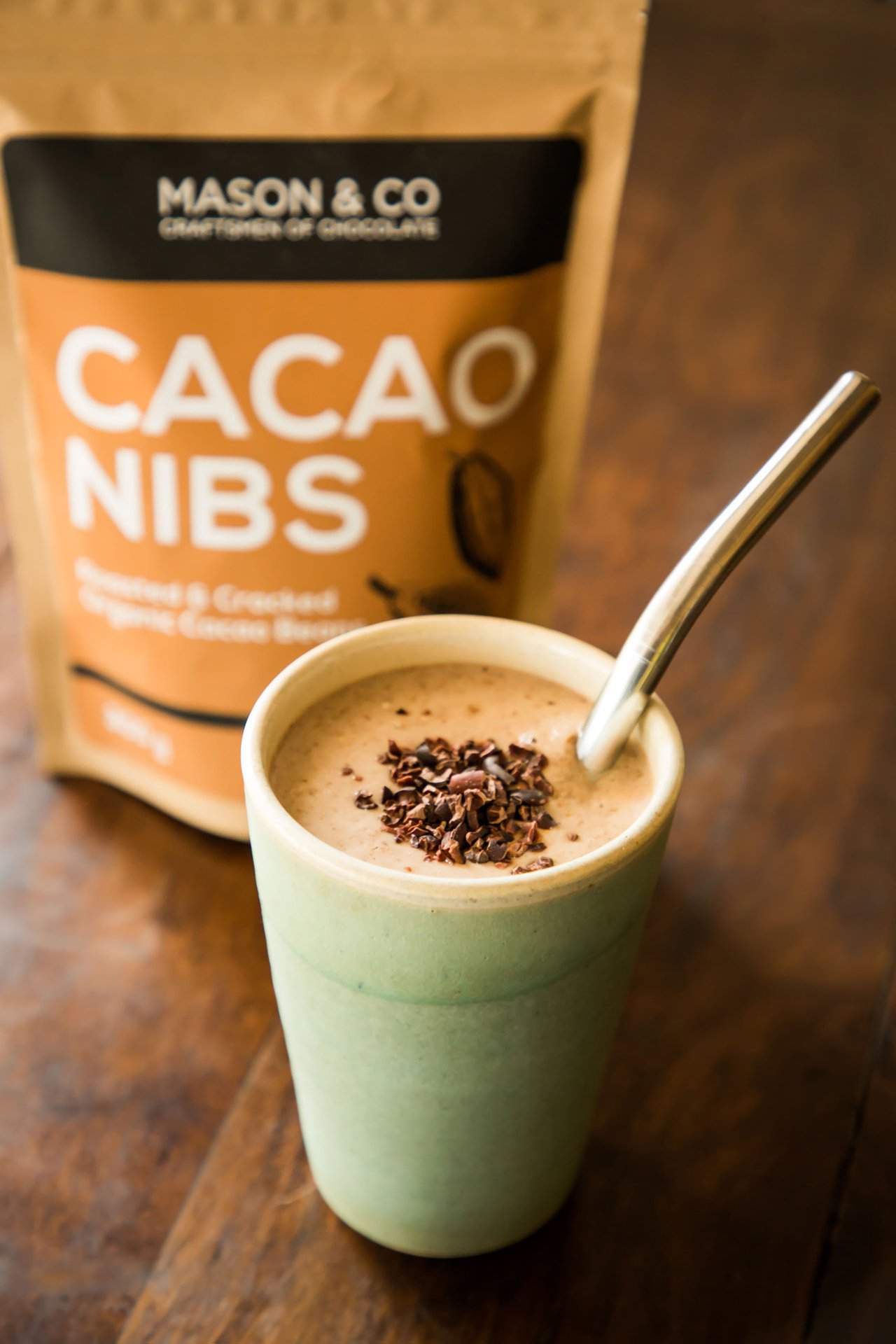 What do you ‘see’d?
It was a YouTube recipe that her daughter found that led Prathima to start Pratz Nutletz a couple of months ago, in June, when she moved to India. Seed crackers and granola bars are Prathima’s forté, which she will be exhibiting for the first time. “There are three variants I am bringing this weekend — the millets and walnut granola bar, the orange and millet bar, and the third one is a mix of everything,” says Prathima over a phone call. “The seed crackers, on the other hand are very different snacks in the Indian market and we have a minimum of five varieties of seeds packed into one cracker.” While the seeds themselves are quite plain, Prathima adds a dash of pepper, pizza seasoning or even za’atar flavour to give it some kick. “It’s baked and a guilt-free snack,” she says with a smile. The 34-year-old will be preparing around 100 bars from each variant and 200 to 250 seed crackers.
From `35 onwards.

Naan disclosure
If there’s something you shouldn’t miss out on, its the traditionally handmade naankhatais. These fluffly Indian shortbread cookies are airy, crumbly and scrumptious! From `60 onwards. 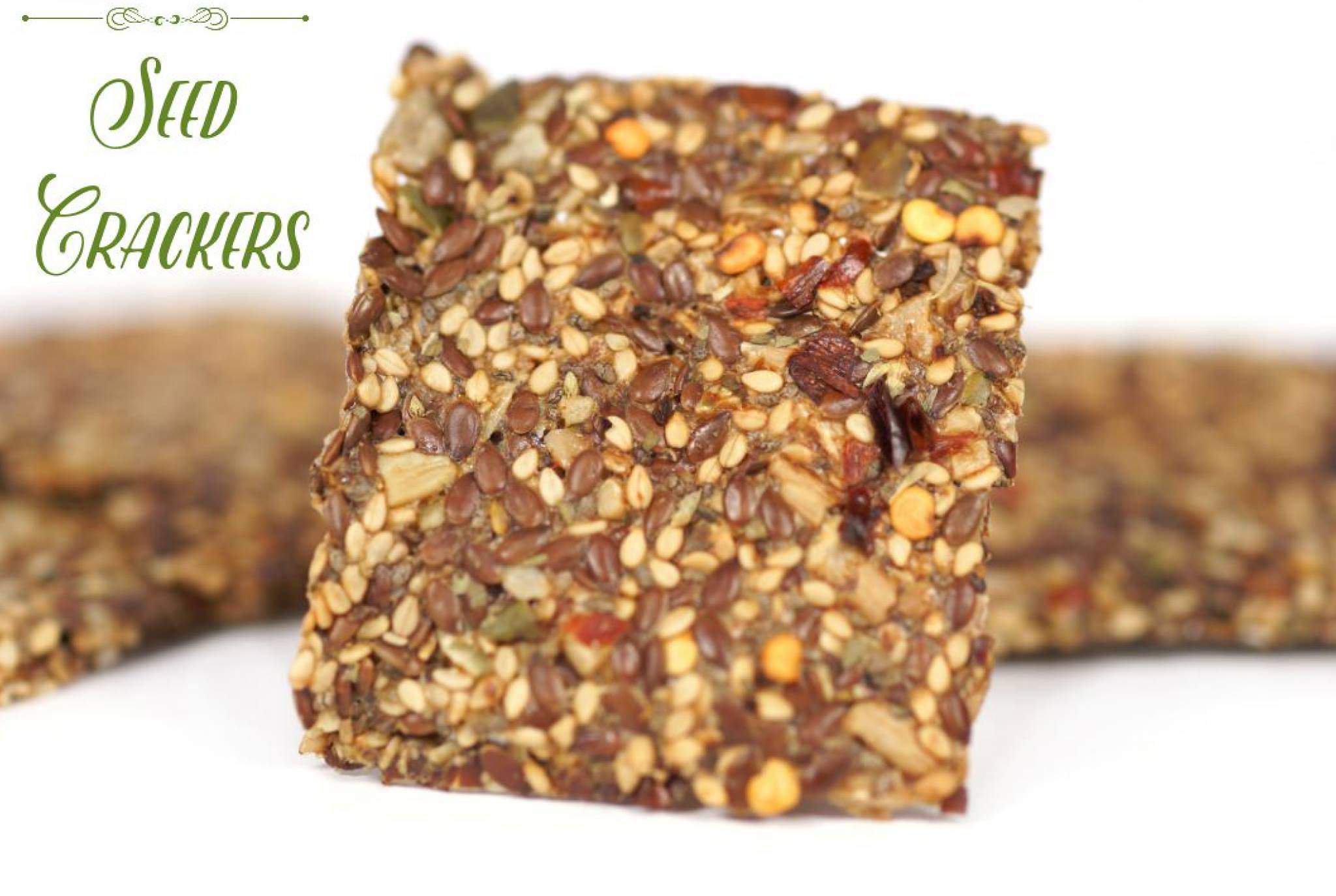 Pizza pani puri anybody?
Although a jewellery designer by profession, it was her passion for cooking and rather odd combinations that got city-based Kavita Bothra to the finals of the Masterchef event at The Park couple of months. The 49-year-old’s winning dish — a fusion cake made out of vanilla, and infused with sevaiyya payasam flavour, along with carrot kheer! Now, that’s sinful! “I also have a pizza pani puri on the menu for you!” says Kavita excitedly about her brand Nutrilicious. Sensing my curiosity, she goes on to explain how the puri itself is made from pizza dough, and flavoured with herbs, “The pani (water) has caramelised pineapples and the filling consists of spicy bell peppers and cheese.” Now that’s something we definitely want to try! Starts at `100.

Tart to finish
Take your taste buds on an adventure with their pesto tarts, green chutney tarts and beetroot tarts! From `100. 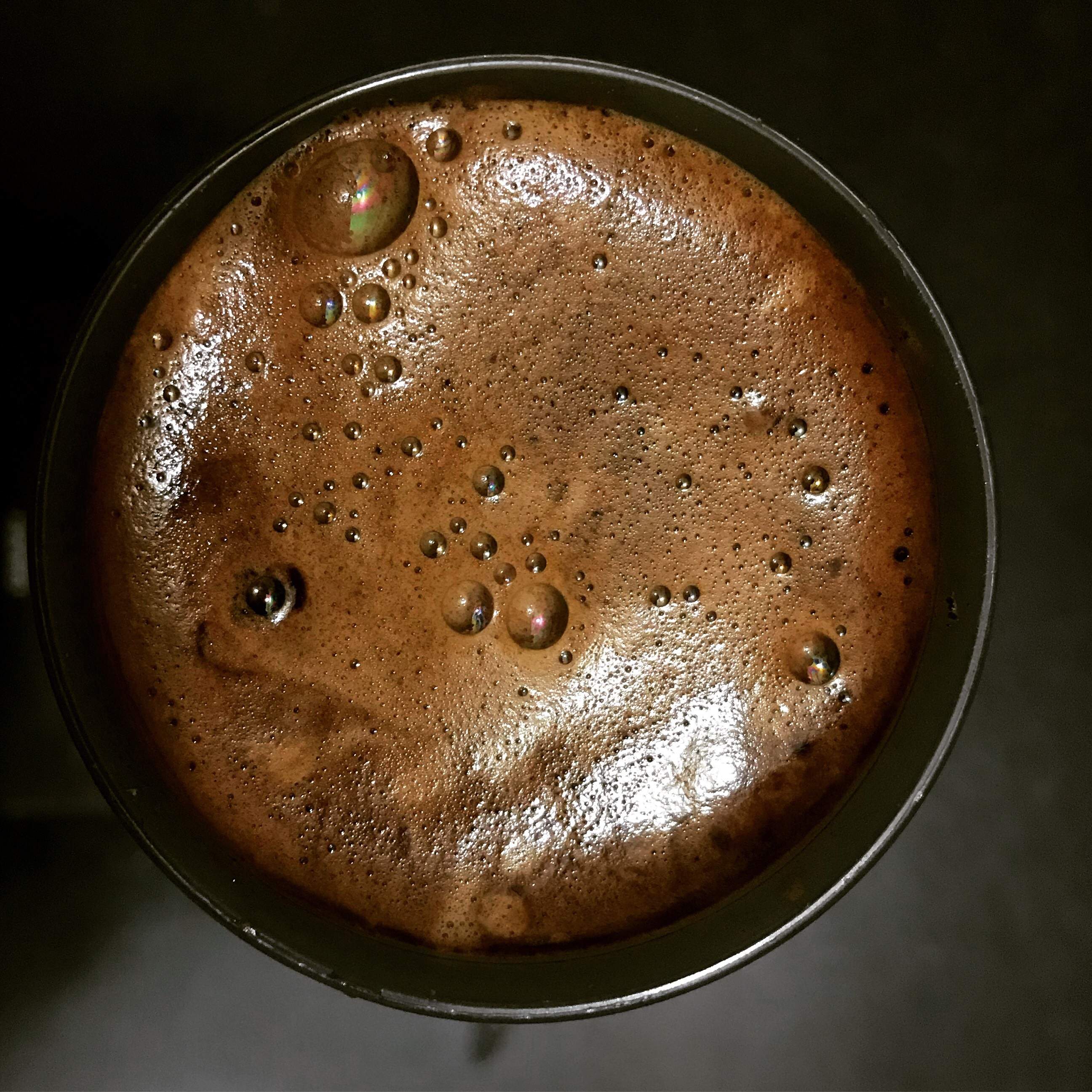 Caffeine trip
City-based Viggnesh V has been working with coffee for over three years now, experimenting with different brews, researching coffee made from manual to automatic filters, and even participating in brewing competitions across the country. While the 29-year-old started with chocolate a couple of years ago, it was his friend’s request for coffee truffles that got Viggnesh thinking more about coffee. “At the event I can show you how different brews of different intensities are created. And these are not just the exotic kinds like Ethiopian coffee — these are true-blue South indian flavours!” He will be teaming up with Aishwarya Srikanth of Heritage Blend, a gourmet South Indian filter coffee brand. From `150 onwards.

Coffee lovers alert!
Choose from over 10 variants of premium beans and grind your own coffee. You can also brew your own cuppa joe. From `180.

On September 7 and 8.
At English Tea Room, Alwarpet.