Shappu food or Syrian Christian fare is the first drool-worthy thought I get upon hearing ‘Kottayam’. But, the town seems to have had its own culinary adventures. The popularity that 12 To 12 Barbeque has achieved over a decade is proof of that.

Don’t hesitate after you park outside GudFud Tower in Panampilly Nagar, to walk right into Donut Factory and take the stairs at the posterior end to the 40-cover space on the first floor. “You won’t be able to find similar flavours anywhere,” assures owner Niji Ismayil, explaining, “That’s because these are our own recipes. I spend most of my money on travelling to various places including Europe and America and try to prepare their dishes with an Indian touch.”

Exciting platters
The hall is abuzz with people trying to converse over the rather loud Bollywood music as we sit by the glass windows, watching the rain. Although their own menu doesn’t sport any beverages, each table also holds cards with dish names from Donut Factory and desserts from Kathrikadavu-based Originals. 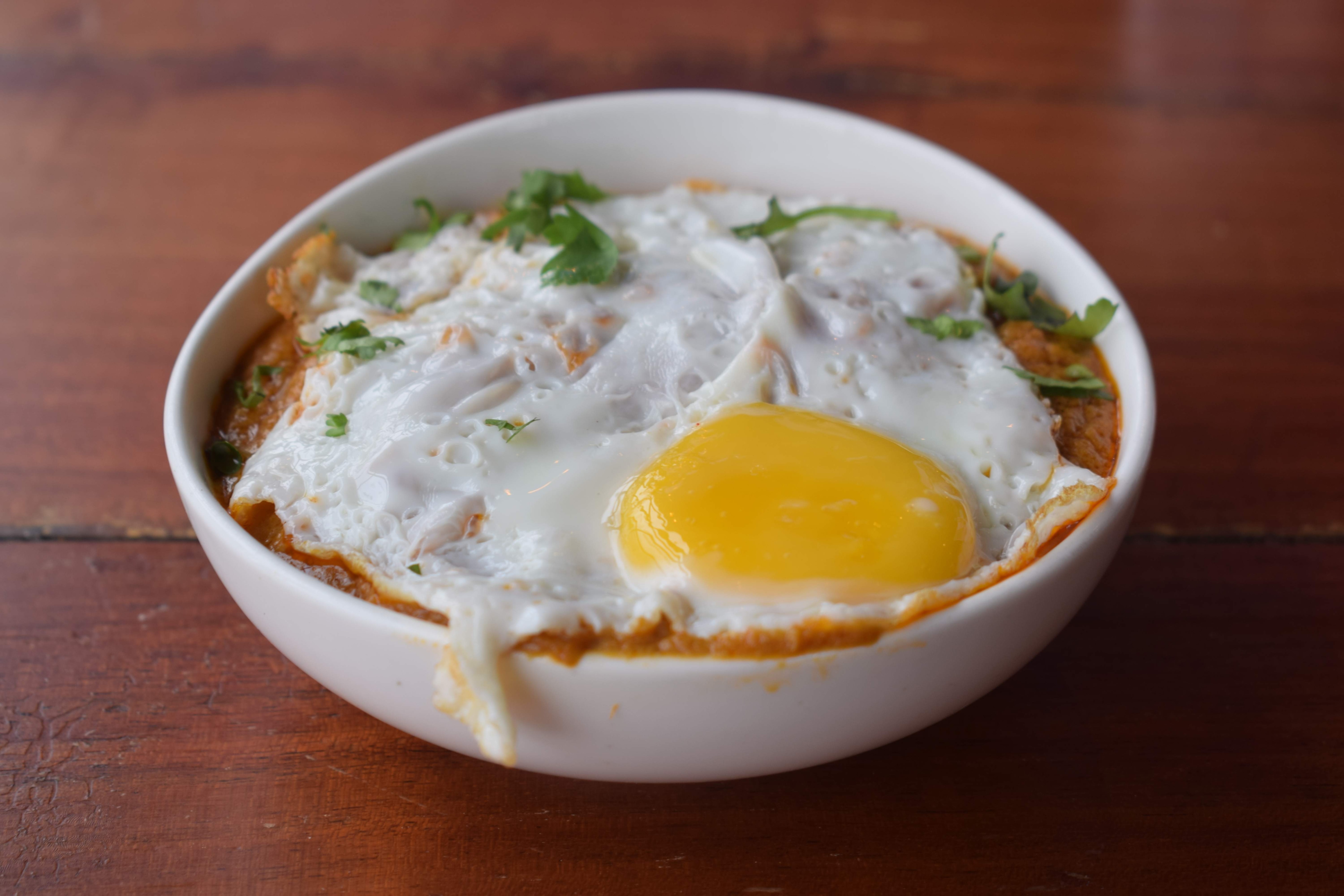 To be on the safe side, the restaurant also serves Indo-Chinese dishes and North Indian delicacies like mutton rogan josh. The finger-sized pieces in their chicken 555 show distinct character with mild flavours of turmeric and tossed raisins and cashew.

“We also sometimes throw in specials like fish mango curry and our service team will definitely help patrons choose the dishes,” says chef S K Rizwan Ali, who brings 18 years of industry experience to head the kitchen. The well-prepared chicken bbq (with crispy skin and surprisingly juicy meat that you can forgo a dip) and pepper version (taking the palate in a heat-gust) are served alongside a rather strong mayonnaise.

Converging ideas
If you can’t betray your naadan tastebuds, the tamarind-infused prawns tawa fry is a good option. Naan lovers can opt for a side of Afghan chicken which is reminiscent of butter chicken. Besides all these, we'd highly recommend their rice combos; ample for two if you have moderate appetites. 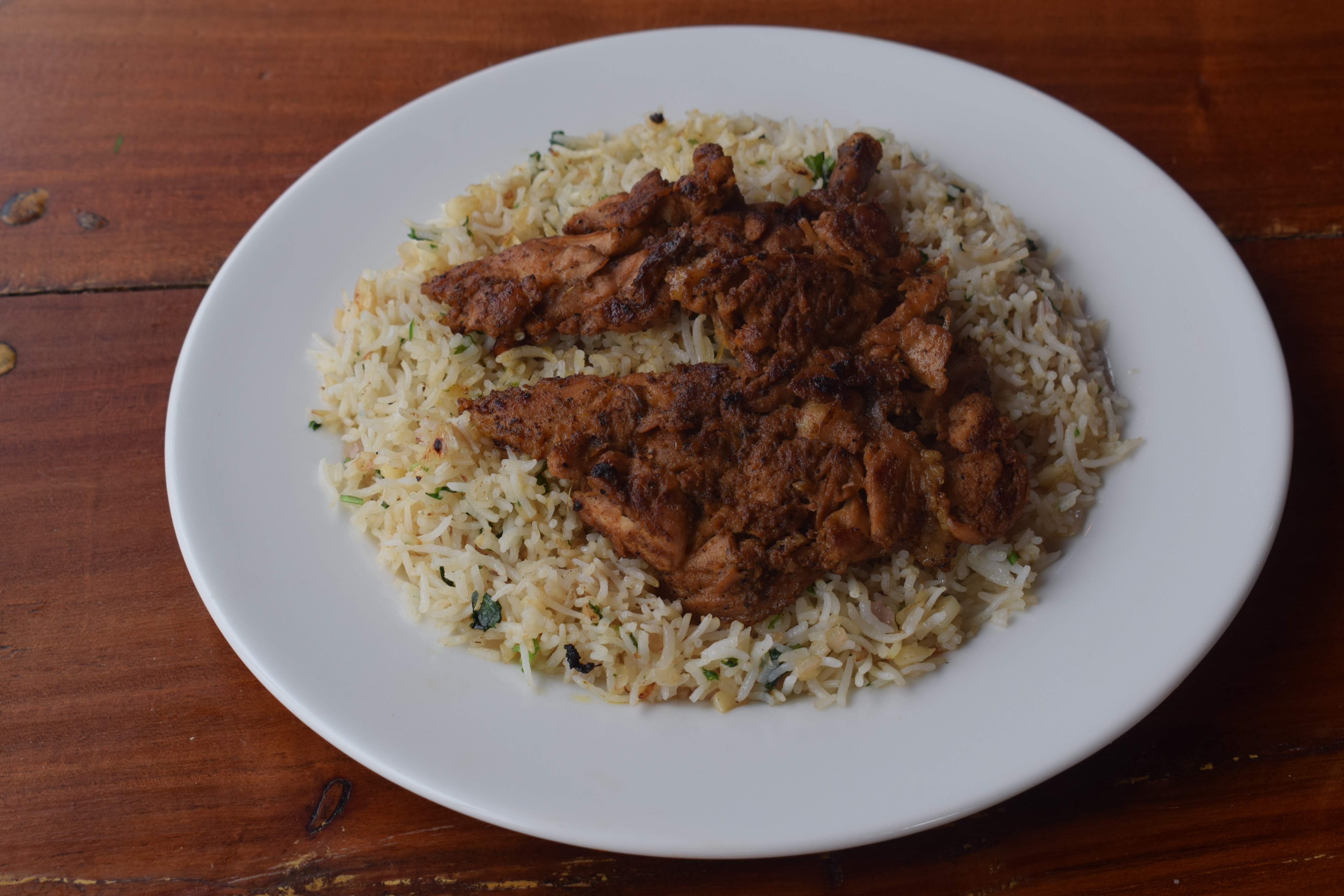 Their Burn fried rice offers complex flavours including that of curry leaves and is served with fried chicken with an astoundingly soft texture dabbed in a garlic-loaded sauce. The Mexican beef (rather huge chunks of peppery meat) with Simla rice (with bell peppers and coriander leaves) and the cream-textured garlic rice with sweetish Arabic grill are definitely appetising.

“Once we’re running full-steam, we’ll introduce discounts for students like our main outlet. Screenings of the world cup semis and finals are also being planned,” says the amiable owner.

Open from noon to midnight