It was the year 1986 and a 33-year-old S Noori had just been given a medical report stating that she was tested positive for HIV. A transgender, Noori was then asked to make her life count as this was a disease that was rapidly taking over her body. It was a time when very little was known about the virus, but that was going to change with Dr. Suniti Solomon, the woman who actually wrote that report. 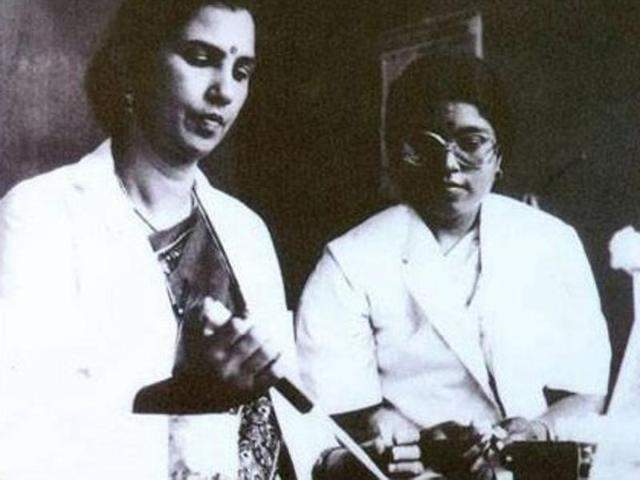 Having pioneered work with the Human Immuno-deficiency Virus a year earlier, this microbiologist and her team at Madras Medical College were the first to document evidence of the infection in India. Her work had taken the medical fraternity by storm further pushing the government to act on it. She set up voluntary testing and counseling center for the disease, where over 135 people in different batches were tested. While many in the country were thinking twice about delving into this branch of medicine, Dr Suniti went guns blazing into it, tracking the infection. She had discovered the infection in six blood samples collected from female sex workers in South India. It created news and rattled nerves across the country. The discovery became the first HIV documentation in India and she worked relentlessly for the cause. She had to fight the forces thanks to the stigma that HIV created in the society. It is said that even her husband did not want her to work with HIV-positive patients, most of whom at that time were homosexuals who had self-injected drugs and were sex workers. In 2015, she died at the age of 76 battling pancreatic cancer.

An unrelenting force of nature Suniti was born into the affluent Gaitonde family and went to Madras Medical college for her graduation, where she met and married renowned cardiothoracic surgeon Dr Solomon Victor. Her son Dr Sunil Solomon who is now continuing the cause says that it is a great feeling to have to not just keep up his mother’s legacy but to also carry it forward. “One thing I learned from my parents was to truly make a difference in a person's life,” says Sunil. “You need to treat the person and not just the disease. So we need to evolve with the needs of the community. HIV used to once be a fatal disease that is now a chronic condition and so needs have also changed. YRGCARE founded by my mother in 1993 (YR Gaitonde Centre for AIDS Research and Education) is now focused on working with the government to help improve access to a vulnerable population such as drug users and gay men across India.” Sunil feels this seems to be the need right now in the country and several LMICs (Lower middle-income countries). “They bear the highest burden and half of our society will probably deny their existence in India. One thing we’ve realized is we need to develop cost-effective models that can be adopted by stakeholders if we really want sustainability and have a shot at control or elimination of HIV.”

Suniti obtained the moniker ‘The AIDS doctor of Chennai’ and was once heard stating ‘What is killing people with AIDS more is the stigma and discrimination.’ “The reason everyone is curious about a cure for HIV is that of the stigma attached to it,” says Sunil. “If not for stigma, HIV would have just been another chronic condition. And until we get rid of the stigma, not just towards HIV, but also towards sexual orientation and other social factors we will never truly eliminate HIV.”

Sunil comments on the future of HIV and how far we’ve come in medical innovation and says we are pretty much at the same place as diabetes or hypertension. “Will there be a cure for hypertension or diabetes, is not a question we ask often. Treatment is pretty much the same if not simpler for HIV – the newer regimens are one tablet once a day.”

Love in the time of drugs Amidst this, two filmmakers Priya Giri Desai and Ann Kim set out on a eight year-long journey to document Dr. Solomon and two of her patients Karthik and Manu, as they weave in and out of a society beating societal taboos and stigmas attached to the infection. At the same time, Solomon and her entourage play Cupid trying to build broken bridges giving infected patients a chance at marriage and love. “We met her at her clinic, and immediately we knew she was a magical character,” says Priya. “A revolutionary woman who defied many cultural expectations and built an incredible career and family. She uncovered the first cases of HIV in India and, against many of her colleagues' warnings at the time, she gave up a comfortable job and started a clinic to help those whom she knew would be marginalized by society and the medical system. But she did all this with incredible humility and humor. She had a real spark when we first met her. We knew immediately that audiences anywhere would like her, trust her, and want to get to know her.”

The filmmaker duo knew that privacy would be an obstacle, since many of the patients weren’t willing to participate in the film. “There is an incredible stigma around HIV still in India and around the world. People make assumptions about the kind of person you might be if you disclose that you are HIV positive. We wanted to blast through those negative stereotypes. And we knew that telling real, personal stories would be the way to do that. If you got to know and like a character, you would come to learn that having HIV doesn't define a person.” 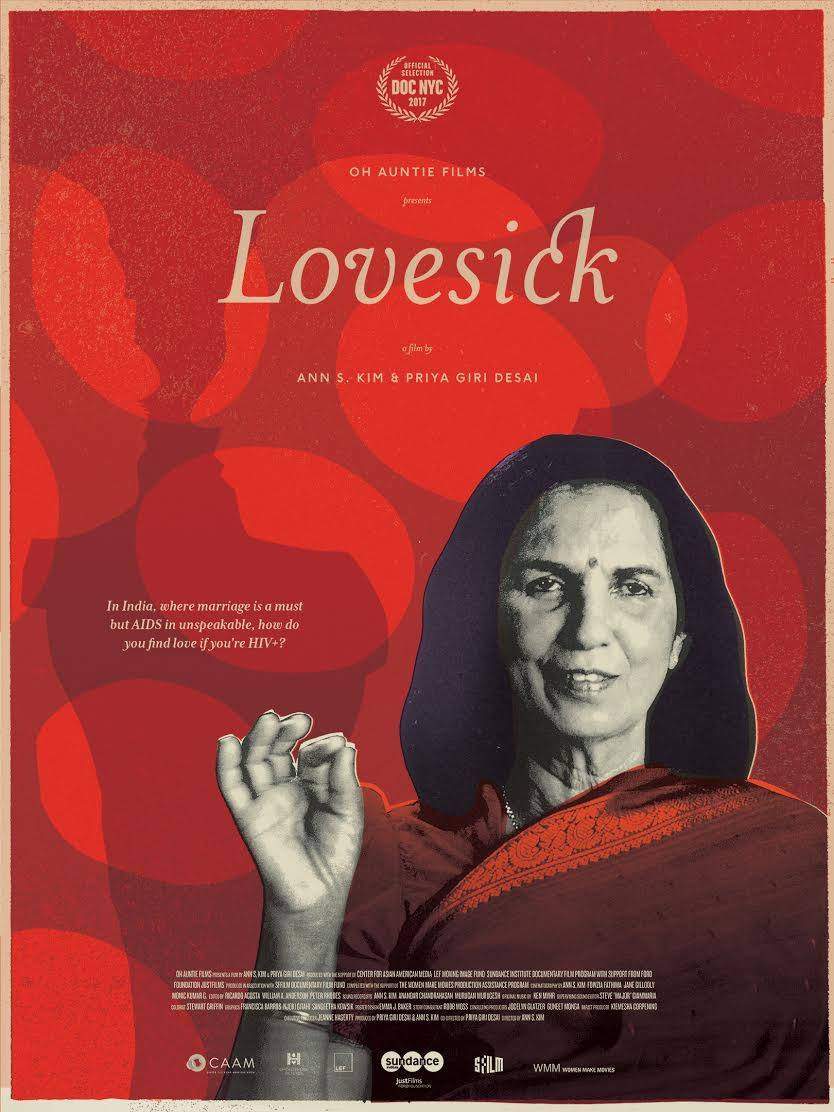 Lovesick is a documentary of how taking your drugs regularly and sticking to your doctor's prescribed health plan can lead to a long and healthy life. NGOs, private and government care givers - they can all use this film as a tool to get people to commit to their health for the long term rather than thinking of HIV as a death sentence.