Bengaluru couple accepts Bitcoin as wedding gift at their reception

The global currency markets were in a tizzy during the Thanksgiving week when a new entrant in the market, the Bitcoin, made history when its prices breached $11,300. Even as the value of the Bitcoin (virtual currency) continues to surge creating ripples across the globe, a couple from Bengaluru is adding a chapter to this historical occurrence. Prashanth Sharma and Niti Shree, both entrepreneurs, who will be getting married on December 9, have requested their guests to gift them Bitcoin. Both, co-founders of Offrd, a job platform to hire pre-assessed non-tech talent through business challenges, are quite tech-savvy themselves. Though the Bitcoin breached existing prices last week creating history, it wasn’t at that time that Prashanth and Niti decided on a whim to get their request printed on their wedding cards. “We had planned for the ‘Bitcoin gift’ two months in advance and started working on the execution about one-and-a-half-months ago. The reason was simple, last year Niti and I attended many weddings all year. We weren’t happy to give the usual dinner set or other cliched stuff as a gift. It didn’t seem appropriate to gift such things anymore, at least in cities. We would just gift an Amazon card. So when we started to think of our wedding, both of us thought of getting our cards printed with this request,” says Prashanth. Both his and Niti’s friends come from the start-up circuit of the city, most of whom are entrepreneurs and are quite tech-savvy. 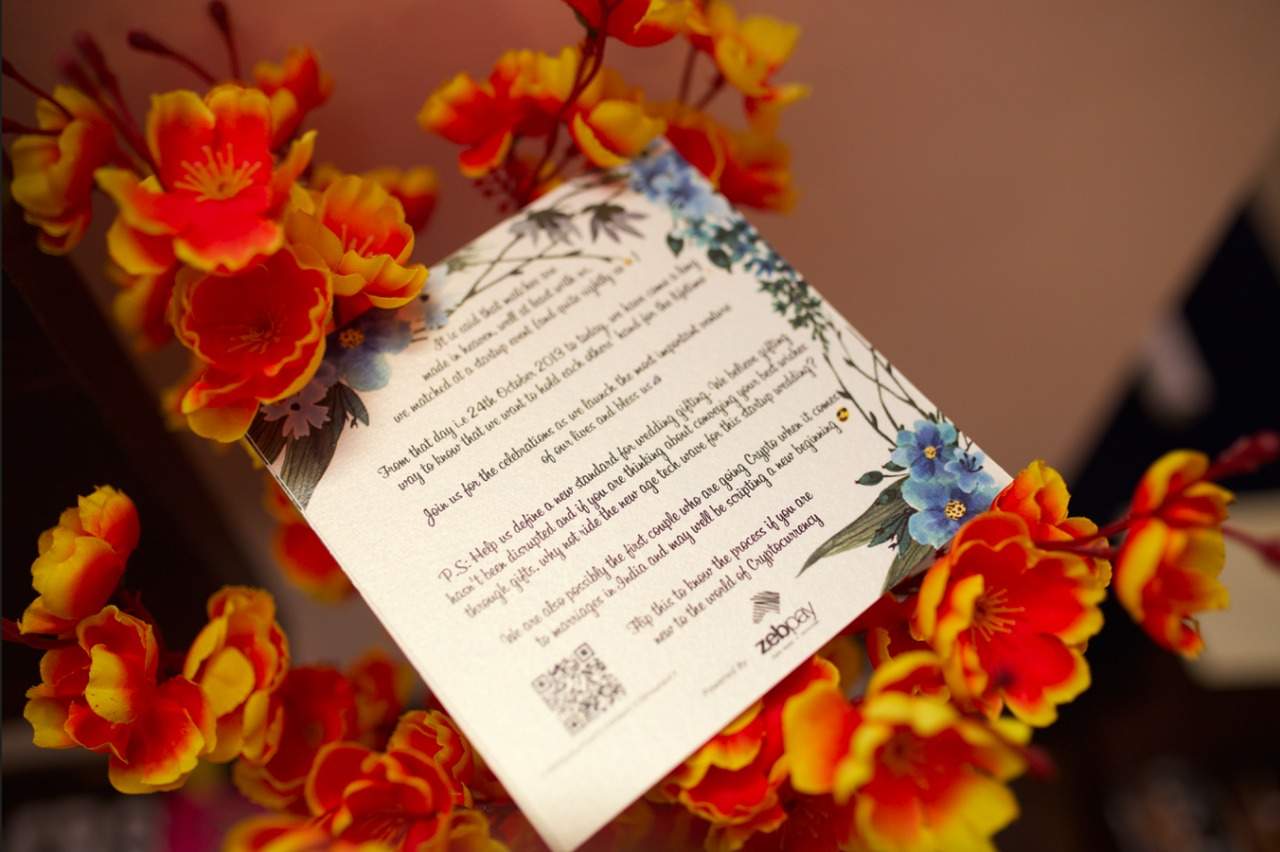 Therefore, the couple thought this would be the ideal gift. The request is printed at the bottom of the invite along with a QR Code that’s powered by ZebPay, a Bitcoin exchange platform. Instructions on how to buy a Bitcoin and transfer to the couple as a gift are specified at the back of the card. But since weddings in India are emotionally-charged affairs, gifting a Bitcoin might seem impersonal. But Prashanth clarifies, “There could be an angle of emotion kill but to be honest this decision was taken to help propagate the message of how easy it is to use Bitcoin. Additionally, most of our friends in Bengaluru are entrepreneurs and like-minded folk, so this is like an informal request. But we are hosting traditional functions in my native place Jamshedpur and Niti’s hometown Patna, where our extended family and friends over there could give us usual gifts.” 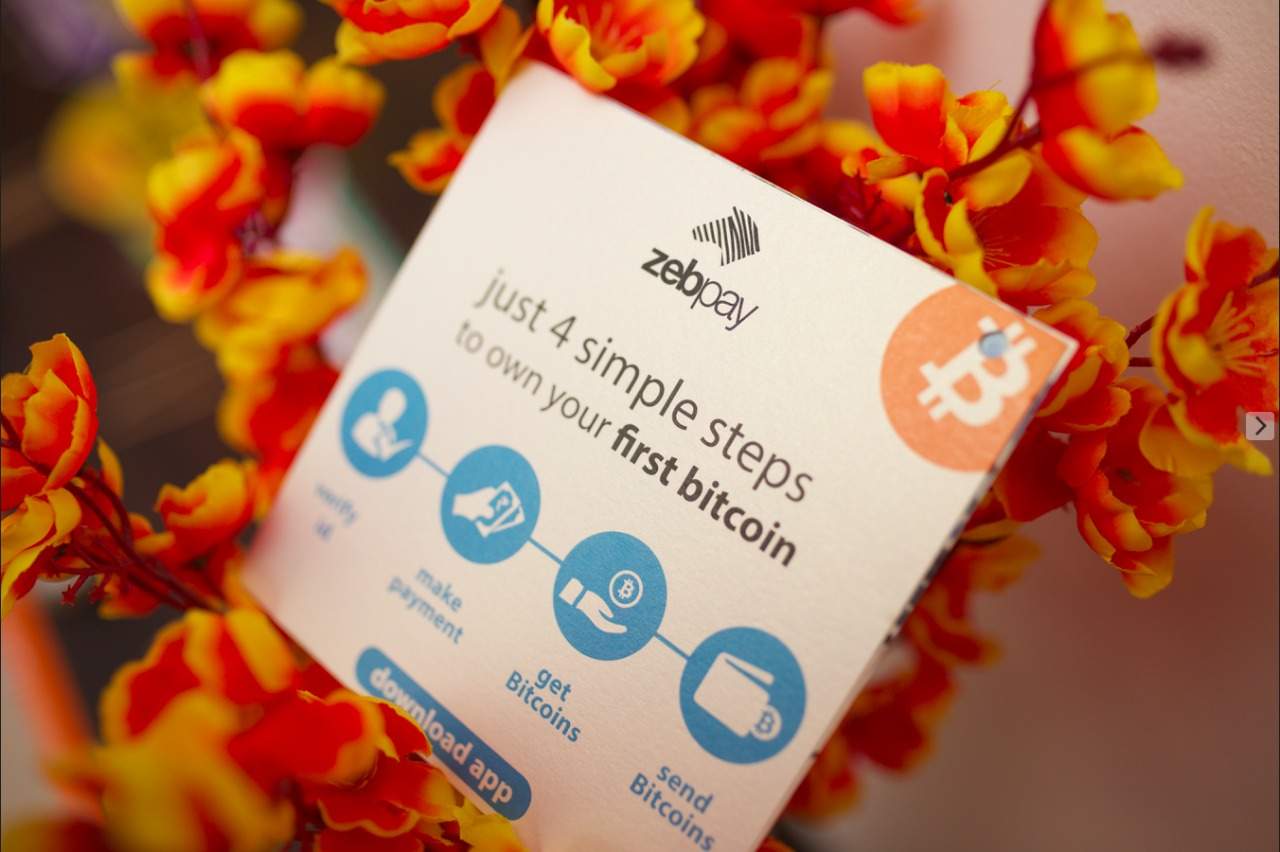 For now the couple is happy that their friends in Bengaluru have liked this idea. If they do get enough amount of Bitcoin, Prashanth and Niti hope to put it to good use. The minimum amount to buy is Rs 1,000 and since the value of every Bitcoin is at a few lakhs (it keeps changing every hour on an average), guests will get the virtual currency in decimals at the minimum cost.