Professional and amateur filmmakers with a keen interest in art and culture documentation are being invited to submit their works for a unique Online Heritage Film Festival being organized by Sahapedia, an encyclopaedia on Indian art and culture.

The film screenings will be a part of the month-long India Heritage Walk Festival (IHWF) 2018, which Sahapedia is organizing in partnership with YES Culture, a division of YES Global Institute, think-tank of  YES BANK, and will feature high-quality documentaries exploring the myriad facets of the tangible and intangible cultural heritage of the subcontinent. 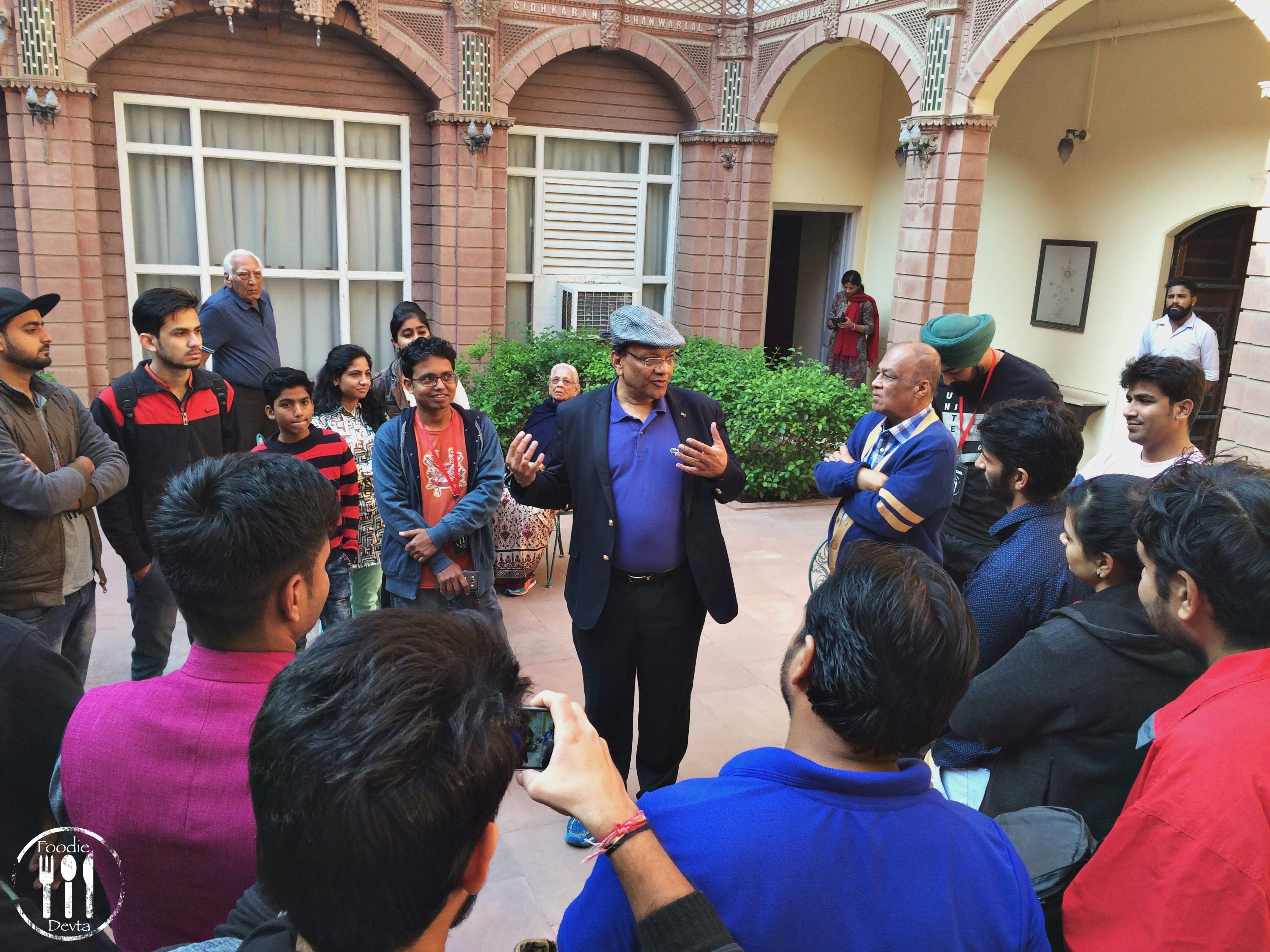 Selected by a jury comprising eminent arts and culture practitioners, including renowned dancer and former CBFC head Leela Samson, the films would be screened on the YouTube channel of Sahapedia, with one new film released every day throughout the month of February.

The festival is open to all people over the age of 16 and invites original works, not exceeding 30 mins in duration and of at least HD-DVD or Blu-Ray quality. The closing date of submissions is January 17, 2018. The films submitted must have been produced no earlier than January 1, 2015.

Entries need to be mailed by post in DVD format to the Sahapedia office at: C-1/3, First Floor, Safdarjung Development Area, New Delhi- 110016. 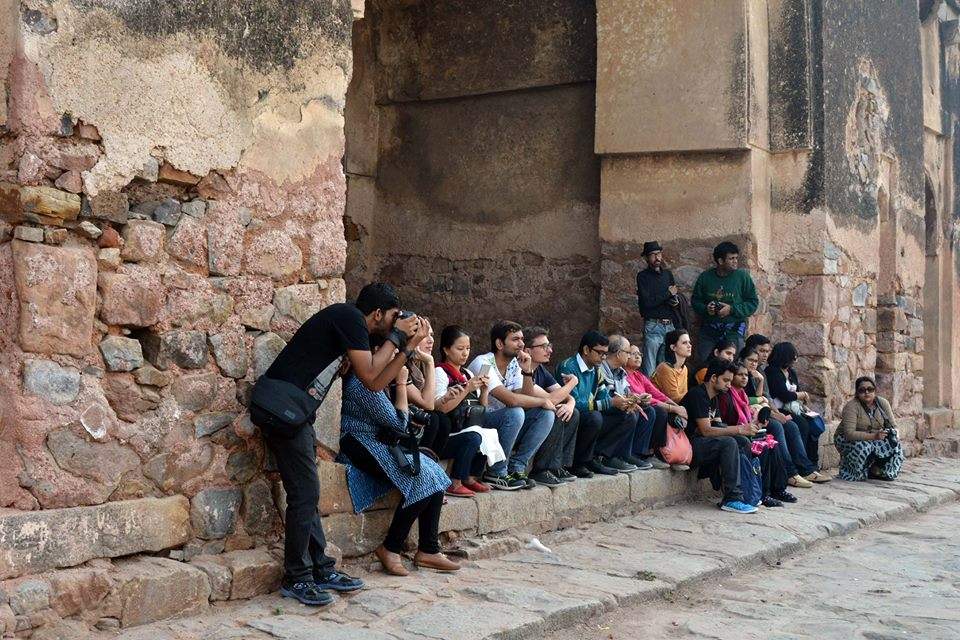 Entry form and more details on the submission guidelines are available on the official IHWF 2018 website: www.indiaheritagewalkfestival.com

All entries will be subjected to two rounds of evaluation, firstly by the Sahapedia team and subsequently by the selection jury.

The Online Heritage Film Festival is one among the many events scheduled for IHWF 2018 in February, 2018. It is a month-long, multi-city event, introducing people to the tangible and intangible culture and heritage of their cities, and celebrating India’s rich cultural diversity.

It will feature nearly 60 public engagement events, including heritage walks (themed, curated and guided tours conducted by experts), baithaks (talks), workshops, exhibitions and instameets in nearly 20 cities, focusing on diverse aspects such as architecture, food, heritage, crafts, nature, and art that make up the cultural fabric of our country.

Mr. Rana Kapoor, MD & CEO, YES BANK and Chairman, YES Global Institute, says, “India Heritage Walk Festival is a grand celebration of India’s heritage by promoting not only the awareness and conservation amongst the people of India but also responsible tourism throughout the country. The model of heritage tourism works in tandem with the local community and has the potential to instill values of self-pride and boost the holistic development. Through these walks and other initiatives, the stakeholders can witness the masterpieces that encapsulate the ‘Idea of India’ and gather a perspective on engaging with it through a sustainable approach.”

Mr. Vaibhav Chauhan, Secretary, Sahapedia, says, “To reach out to the audience who cannot attend the festival physically, we are also organising the online film festival. This will both engage the audience from different regions and bring in the diversity that we are hoping for.”

Ms. Preeti Sinha, Glocal Convenor, YES Global Institute and Senior President, YES BANK, says, “Through YES Culture’s heritage programmes, we are committed to developing socially inclusive heritage cities in India for 21st century citizens. The Festival and its curated sections such as the Film Festival will create opportunities for young people to engage with their cities and understand the latent potential for developing India’s creative and cultural industries.”