Over the years, writers across the world have borrowed imageries from  the environment.But romanticising nature is the last thing that Chithira Kusuman wants to do. Days away from the release of her anthology of poems titled Prabho Parajitha Nilayil, the Kochiite is concerned, as she tells us about bridging the gap between writing and reality.“It’s time to look at the environment as something more than a scenic reference for our poems and stories,” begins the 30-something. Currently serving as a coordinator for the Kerala charter of Green Vein—a Delhi-based NGO focussing on environmental conservation—44 of her selected poems reflects upon everyday realities with a tinge of fantasy.While her subjects include pensive trees contemplating the secrets of the universe, Chithira connects it to the present through the witty use of mythological references such as matsyavatharam. 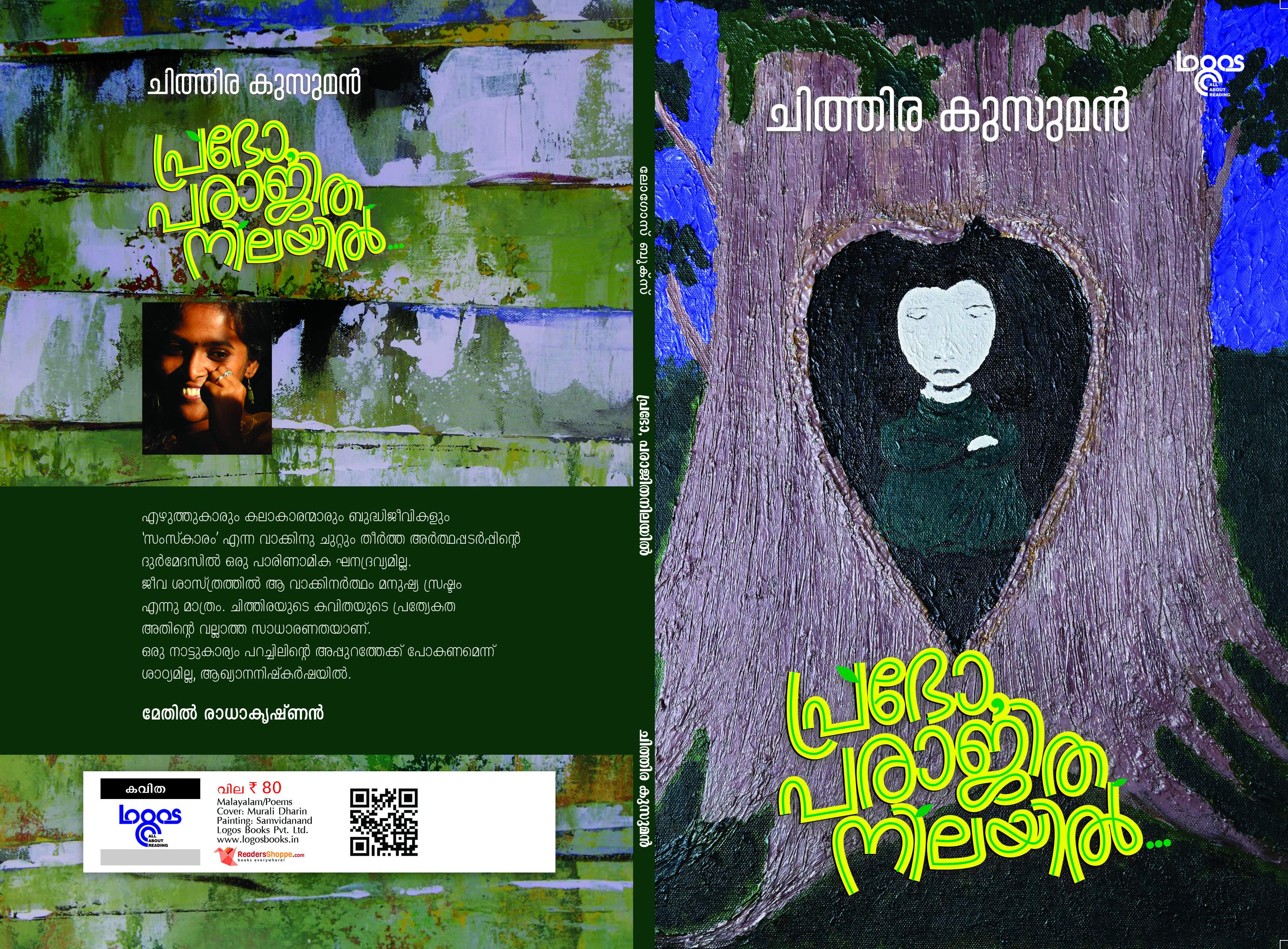 A​ccidental poet
A social media darling, this former Centre for Art Reference and Research (CARE) employee prefers to describe her tryst with poetry as something incidental. Though she admits being smitten by mainstream Malayalam literature, Chithira believes that digital platforms helped her get acquainted with unconventional narratives and themes.“I used to post my scribblings on Facebook like everybody else. Writer Maythil Radhakrishnan is the one who brought me to the limelight by publishing one of my works in his column for Bhashaposhini,” shares the library science graduate, adding that her inspiration comes from contemporary writers like Sindhu PK and Uma Rajeev.Set to be released by popular composer Shahabaz Aman, Chithira’s book is published by Palakkad-based Logos books.