Apart  from the curios at Fort Kochi and routine exhibitions by handicrafts councils, there wasn’t much that Kochi could boast of at the shopping front until now. But, seven months into 2017, we’re detecting a change of scene. While 2016 saw events brought together by brands from surrounding cities—think Kanakavalli by Ahalya Sakthivel—this time around, homegrown labels seem to be leading the way.
Out of the six flea markets/pop-ups/trunk shows held this year, there have been  events  with approximately 4,000 walk-ins according to Kochi On Flea.k’s  co founder Bhavya Babu Mathew. “We had 40 stalls in the February edition, and because of the increased footfall, we’re hoping double it for our upcoming event,” she says, adding that On Flea.k brought city-based designer labels like Jugalbandi to the forefront. 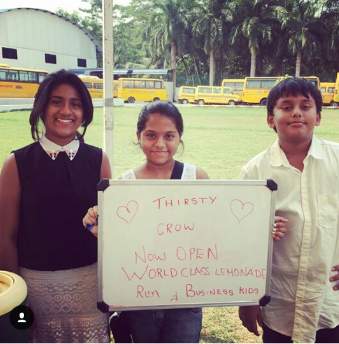 Food for thought
While Zook Street, the pioneer among Kochi’s flea markets, prides itself on having introduced brands like Swantham Swag, Zook’s co-founder Rebekah Thomas has an interesting point to share. “Quirky apparel is always in demand, but the real star of the event was food. Our food counters which featured vendors such as The Grill Lab were sold out within hours,” she tells us.Teenu Terrence, a woman entrepreneur behind the food blog, Let’s Stalk Food, couldn’t agree more. “I personally feel that flea markets are an efficient testing ground for budding entrepreneurs,” opines Teenu, who cites the runaway success of a lemonade stall put together by primary school children at Zook Street’s third edition.

Indie edit
However, limited edition pieces seem to be the moving segment when it comes to the niche crowd. “The sense of urgency adds more excitement,” shares Tracy Thomas, the brains behind a bi-annual trunk show called The Wardrobe. Having brought down a stellar lineup of designer collections including Anavila Misra’s  SS17 line, she stresses on the credible shopping experiences born out of direct interactions between customers and the designers.The presence of curated pop-ups by indie brands including Nicobar and Delhi-based Jodi earlier this year is  further proof to back  Tracy’s views. 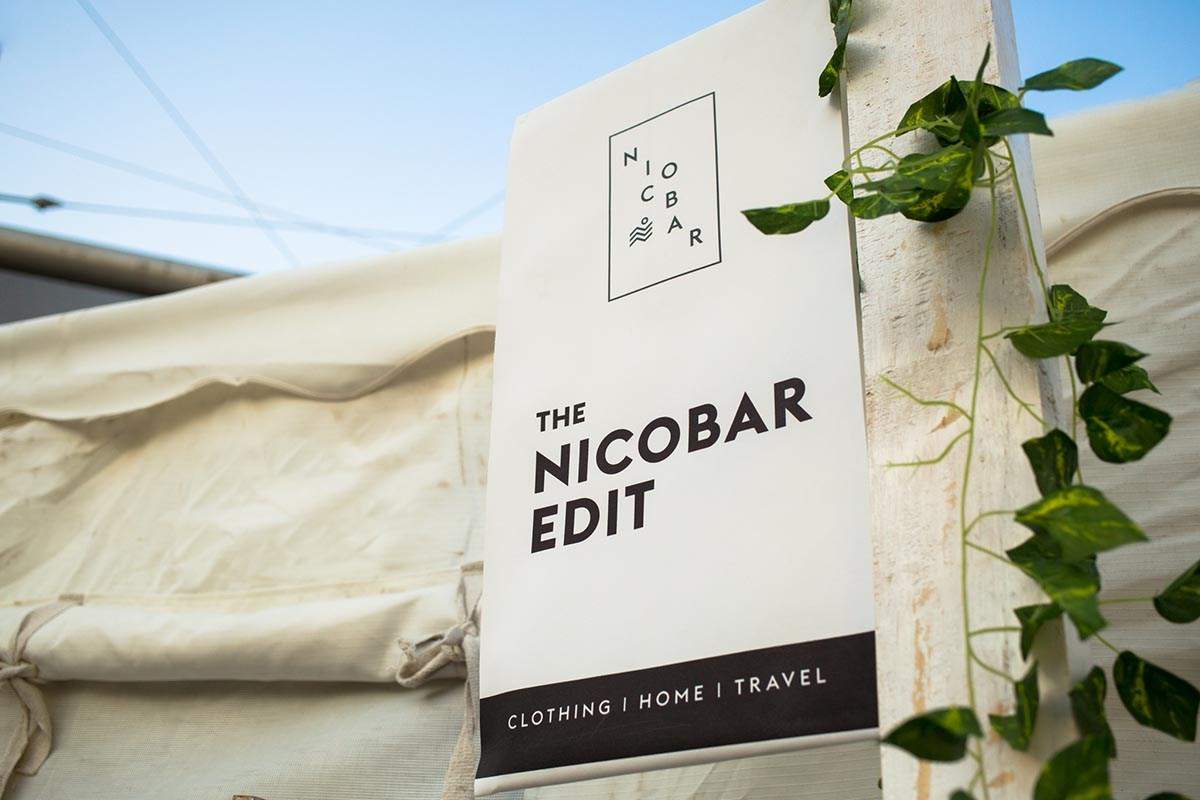 But, despite showcasing a list of emerging fashion designers, The Designers’ Edit co-curated by NIFT alumna Celia Palathinkal too witnessed an overwhelming response, motivating them to return with a second edition. With properties including The Wardrobe and Kochi On  Flea.k already making announcements of their next editions in August and September respectively, we at Indulge think it’s finally safe to say that Kochi is going to witness a rate of one pop-up per month.