Bubbles to solve your troubles? Chennai hops on board Global Bubble Parade on May 28

This is the tale of a social experiment gone viral. And it all began with Ukranian-born Dmitry Golubnichy who wanted to make people a little happier. Back in 2015, he recalls, “I wanted remind people that 'happiness is just a few bubbles away’.” But the experiment quickly turned into a movement and the first Global Bubble Parade took place in over 20 cities. If you've never heard of Dmitry, it's probably because his initiatives precede his fame. This is the man who inspired the world to take on the #100happydays challenge back in 2013 and has since begun a 100happydaysFoundation that has impacted 180 countries world over. 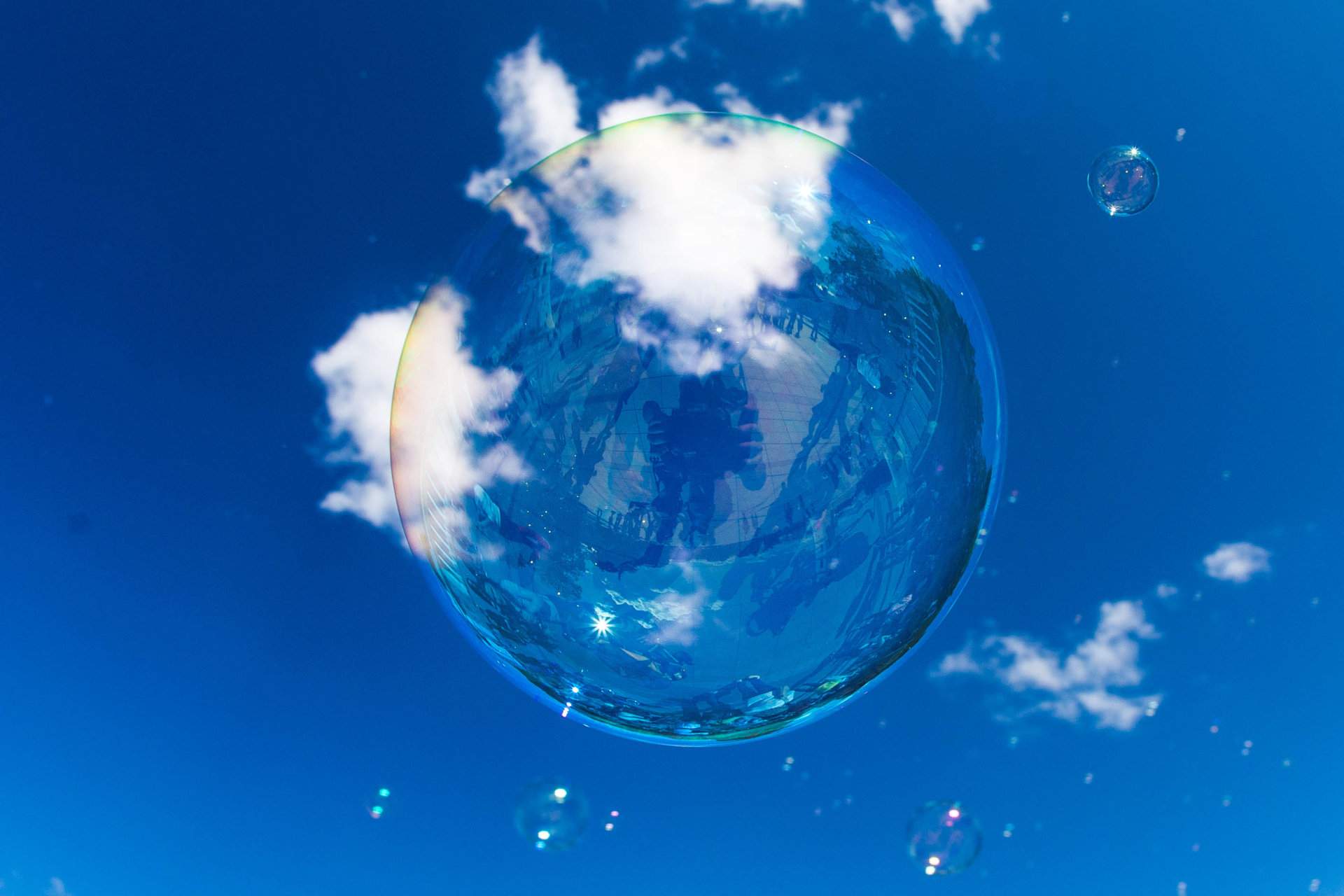 But back to the bubbles. The parade has since expanded to 62 cities from San Francisco to Cape Town which will be participating this year. Chennai which will be getting on board for the third edition of the parade next weekend, is partnering up the initiative with a second cause. “Since the event will be hosted at Elliot’s Beach, we thought why not convey the message of smoke-free beaches?” says Cyril Alexander, city-based organiser and State Convenor of the Tamil Nadu People's Forum For Tobacco Control. 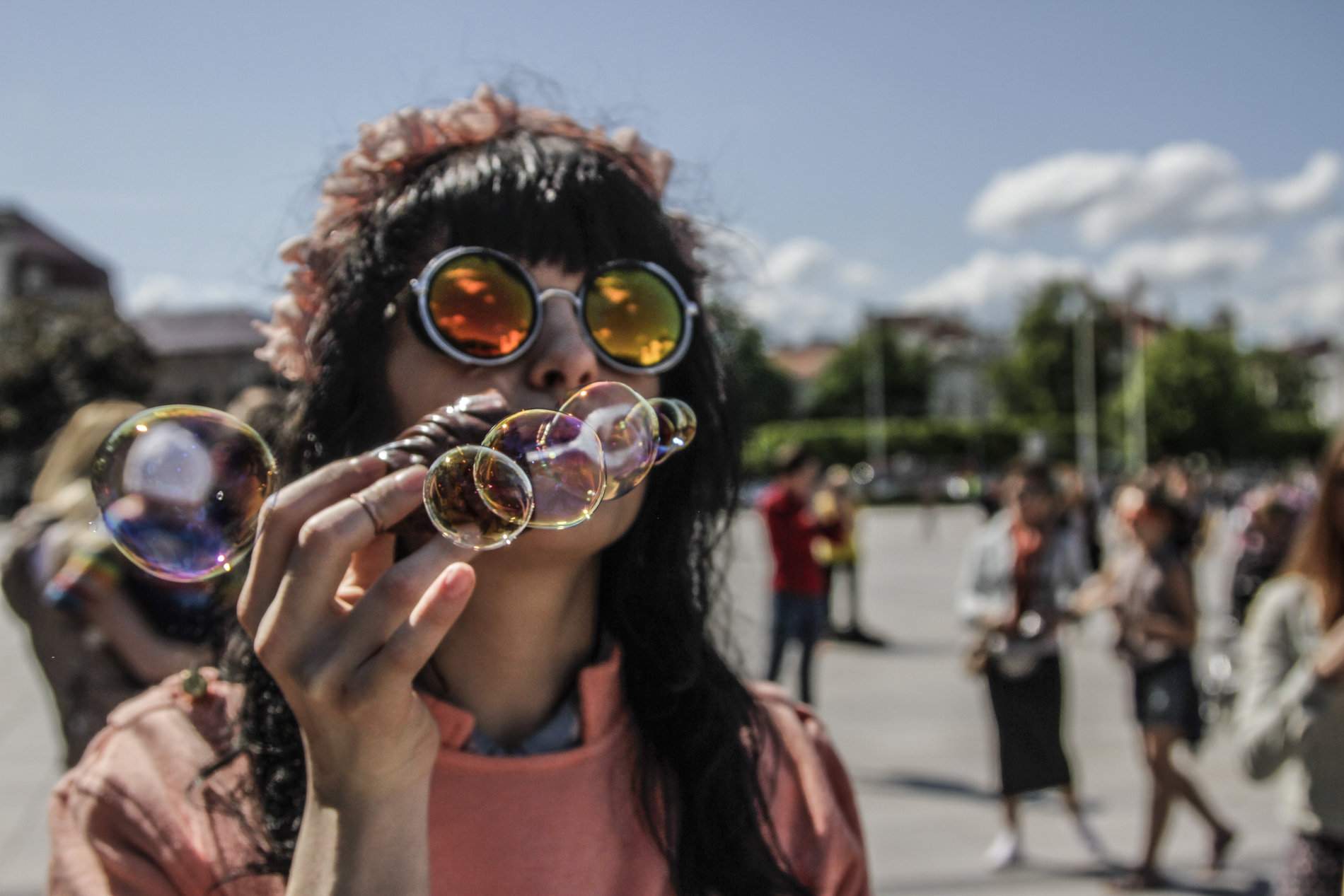 So expect slogans on how to keep your lungs just as happy as your face, as you dive in your soapy tub for a refill. Then again, if all of this sounds too whimsical to be effective, Dmitry shares his experience and feedback shared from bubble blowers over the past two years. “While putting together two editions and walking with thousands of people in Bubble Parades we witnessed the uniting power of happiness: regardless of geographical, language or religious differences — we all have one pursuit in life and that’s to be happy. That’s why the mission of the Parade is twofold — to promote both everyday mindfulness and inclusive communities.” Also, heads up, this event is BYOB — Bring Your Own Bubbles!