She says she can still recite some of A.A Milne's poems by heart. She's also quite the weaver when it comes to words. And if you think you're going to beat her at Spin a Yarn, you ought to think again. Toronto-based poet Ayesha Chatterjee is in Chennai as part of Poetry with Prakriti, a 10-day annual festival where she also released her second book titled Bottles and Bones.  The book explores a unique concept: perfumes and the sense of smell, and the myths and legends around flowers, Incense and botanical gardens around the world.

Although born and raised in Kolkata, Ayesha also lived in England, USA and Germany. Her poetry has been featured by the Great Indian Poetry Collective and on the official website of Canada’s Parliamentary Poet Laureate, George Elliott Clarke.  Her style predominantly revolves around short poems, which are almost haiku-like. "It's a very compressed style of writing. Like micro-poetry," says Ayesha. "Most of the writing process is all about editing, editing and more editing!" For this poet, writing is a discipline. Her creative process involves around two to three hours of writing a week and long periods of no writing is almost frightening. "I have been writing since the age of 6. My mother used to draw something for me and I would spin a story or a poem around it. This really kept me occupied," says Ayesha with a giggle. "I used to read a lot of Robert Louis Stevenson and the old favourite, Dr Seuss, Thomas Hardy and Robert Frost. These are poets whose works you can easily understand and remember later." 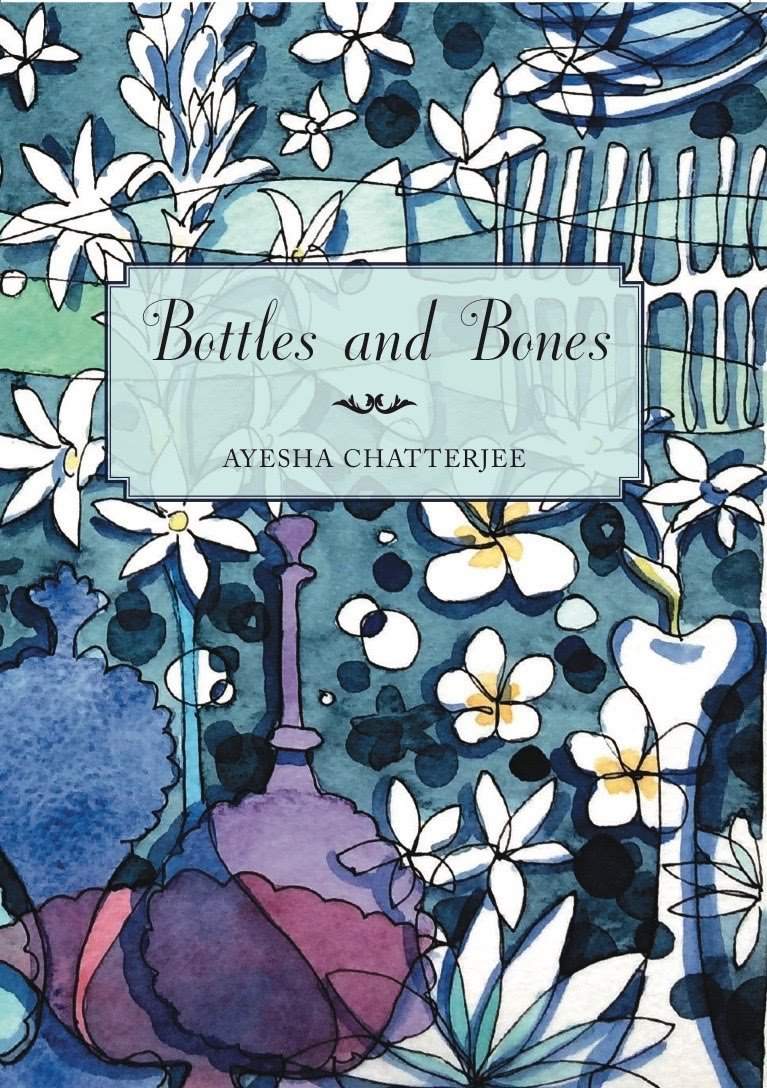 Described as someone who has the best two liners in the poetry circle, Ayesha's skills in the art of brevity keeps her poems short and crispy. "I collect a lot of thoughts while I am on the go. I don't write it down. It's all in my head," says Ayesha. "I am also quite a visual person. I write because I cant draw. But I have tried doing Ekphrastic poetry." This kind of poetry is basically vivid, often dramatic, a verbal description of a visual work of art. In simple words, you respond to one form of art with another. Talking about the Poetry with Prakriti event, Ayesha made her first appearance in 2010 and recalls how fantastic the experience was. "I am fairly amazed by the cultural interest the city takes. Because in Toronto, it's still a niche activity. Maybe we can launch a Toronto edition of the Poetry with Prakriti!" says Ayesha with a cheeky laugh.

Bottles and bones is available online

The event will happen at Amdavadi - Gujarati Snack House, On October 5 from 7 pm onwards