Eighteen months as a YouTuber, Mahathalli continues to trend in Telugu hearts

The online community fondly calls her the ‘Queen of Telugu Youtube’. With over four lakh subscribers and millions of views, Jahnavi Dasetty, popularly known as Mahathalli, rakes in admirers just as she has been raking in appreciation. We get chatting with Mahathalli and she only just realises that she did indeed have ‘one hell of a year’. With awards, TV debut, her own celebrity talk show and a first-of-its-kind mini web series, Mahathalli shows no signs of slowing down.

“Around this time last year, we had just hit one lakh subscribers and it’s only fitting that this year we hit four lakh subs,” she notes. She is among the only ones among the regional YouTube stars to have branched into creating comic sketches where she plays herself. “This year was quite eventful actually,” she says elaborating, “I bagged two awards – the Apsara award for digital sensation and SIIMA Award for a short film I acted in. Besides that, Mahathalli also has started to air on ETV Plus, a Telugu TV channel.” 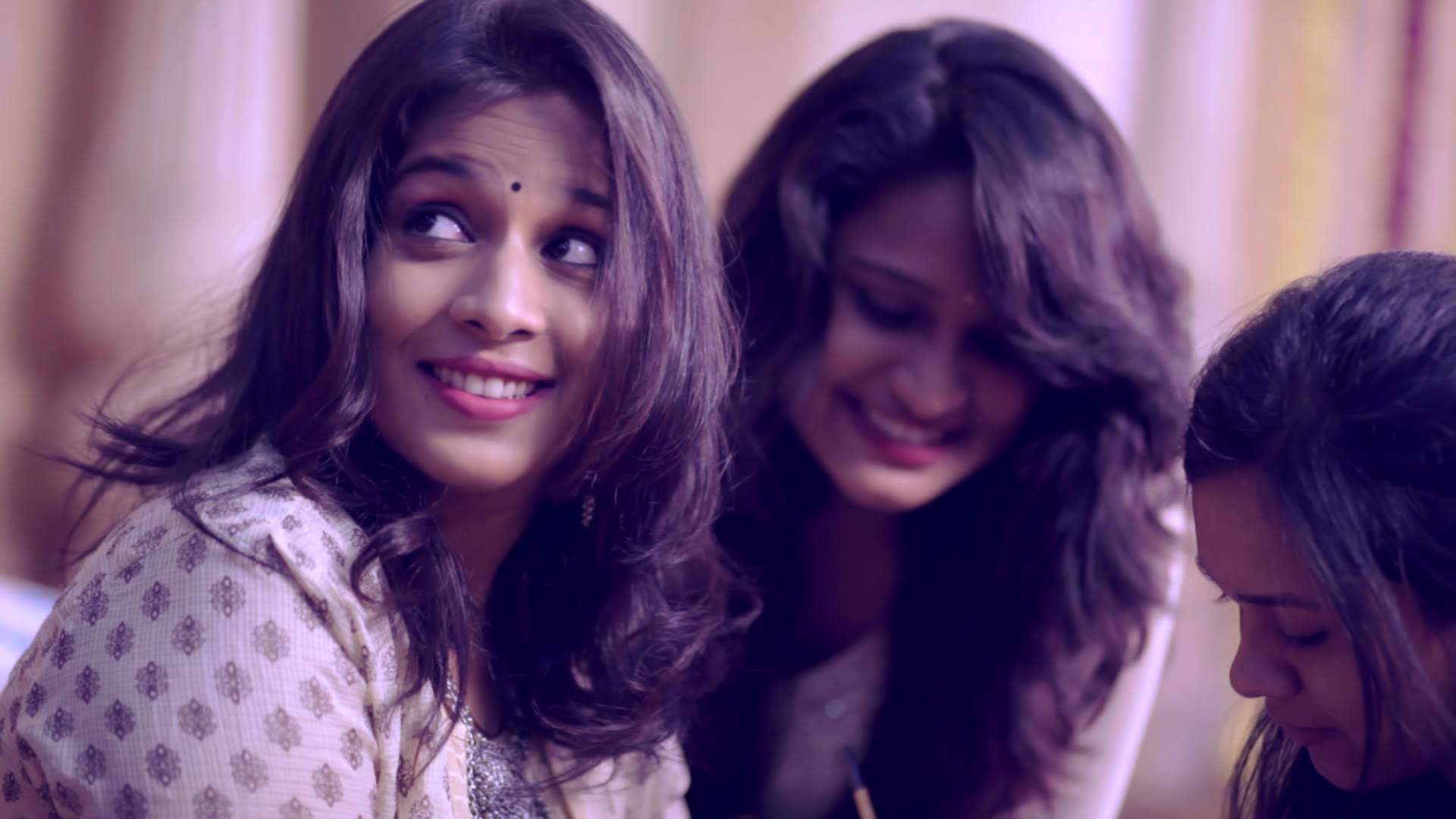 More recently, however, she’s thrilled about the mini web series that is featured on her channel. Explaining the story behind Aha Naa Pellanta, she says, “We got an email from YouTube telling us that they are coming up with a pop-up space in Ramoji Film City. So we all came together to create a mini web series and managed to finish the entire series in one day.” Evidently excited about the series which released last week she says, “This is a little different from what we usually do and it’s a happy change for us as, much as it is for our audience.”

Not the one to overthink, Jahnavi doesn’t have elaborately drawn out plans for the future. She says, “I only want to explore the digital space as much as I can. I guess I would also like to experiment in the web series front, based on the response we have gotten. Of course, I will also do a talk show eventually.” All said and done, Mahathalli does have her eyes set on one specific goal for 2018. “I want to hit a million subscribers next year,” she says with unwavering confidence.