Of machines, monocles and moustaches

Think crisp shirts, tailored suits, slicked back hair and trimmed moustaches. Now imagine thousands of dapper gentlemen riding in with their old school, vintage motorcyles. Paints quite a fierce picture, doesn't it? The 5th edition of The Distinguished Gentleman's Ride is coming to Chennai and motorcycle aficionados in the city are gearing up. A global motorcycle fund-raising ride, the Distinguished Gentleman's Ride (DGR) encourages men to bring in their finest manners and their sharpest facial grooming, to raise funds and awareness for men's health, specifically prostate cancer and mental health. The event is in collaboration with the Movember Foundation along with support from Triumph Motorcycles. 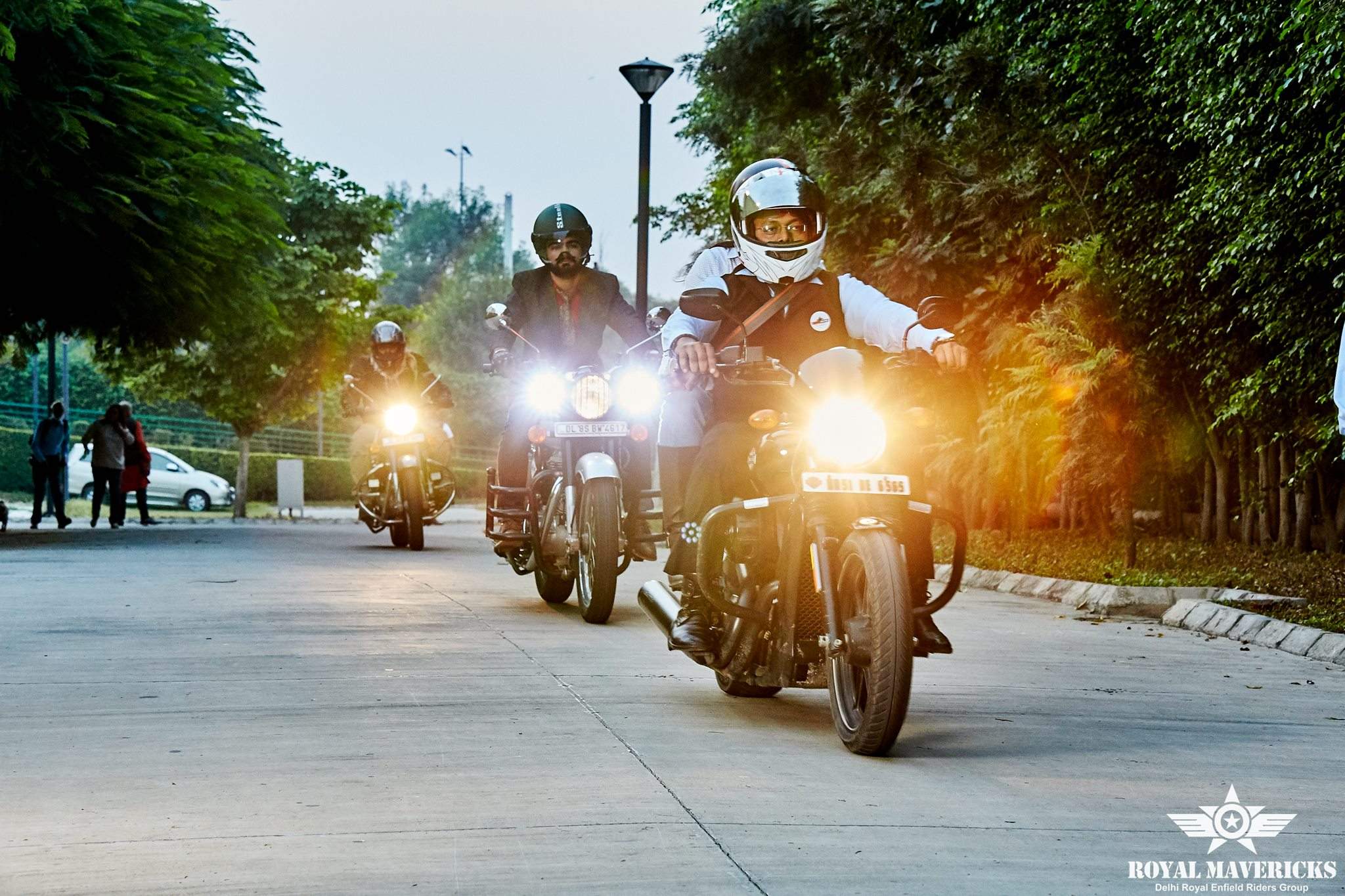 Founded in Sydney, Australia by Mark Hawwa, DGR was inspired by a photo of Mad Men's Don Draper riding a classic bike dressed in his finest threads. Their first ride in 2012 brought together over 2,500 riders across 64 cities. Sarthak Darolia, the event organizer for the Chennai chapter reminisces back to 2013 when the event was just at its nascent stages. "We had only 50 riders for the first event," says Sarthak. "This year we have over 400 riders. And we are taking it up a notch by having food counters, a band, stand-up comedy and Chennai's first biker build-off." The biker build-off is an attempt to bring together motorcycling communities in the city and supporting them. "The idea is for a set of selected three bikers to customize their bikes into a retro theme," says Sarthak. 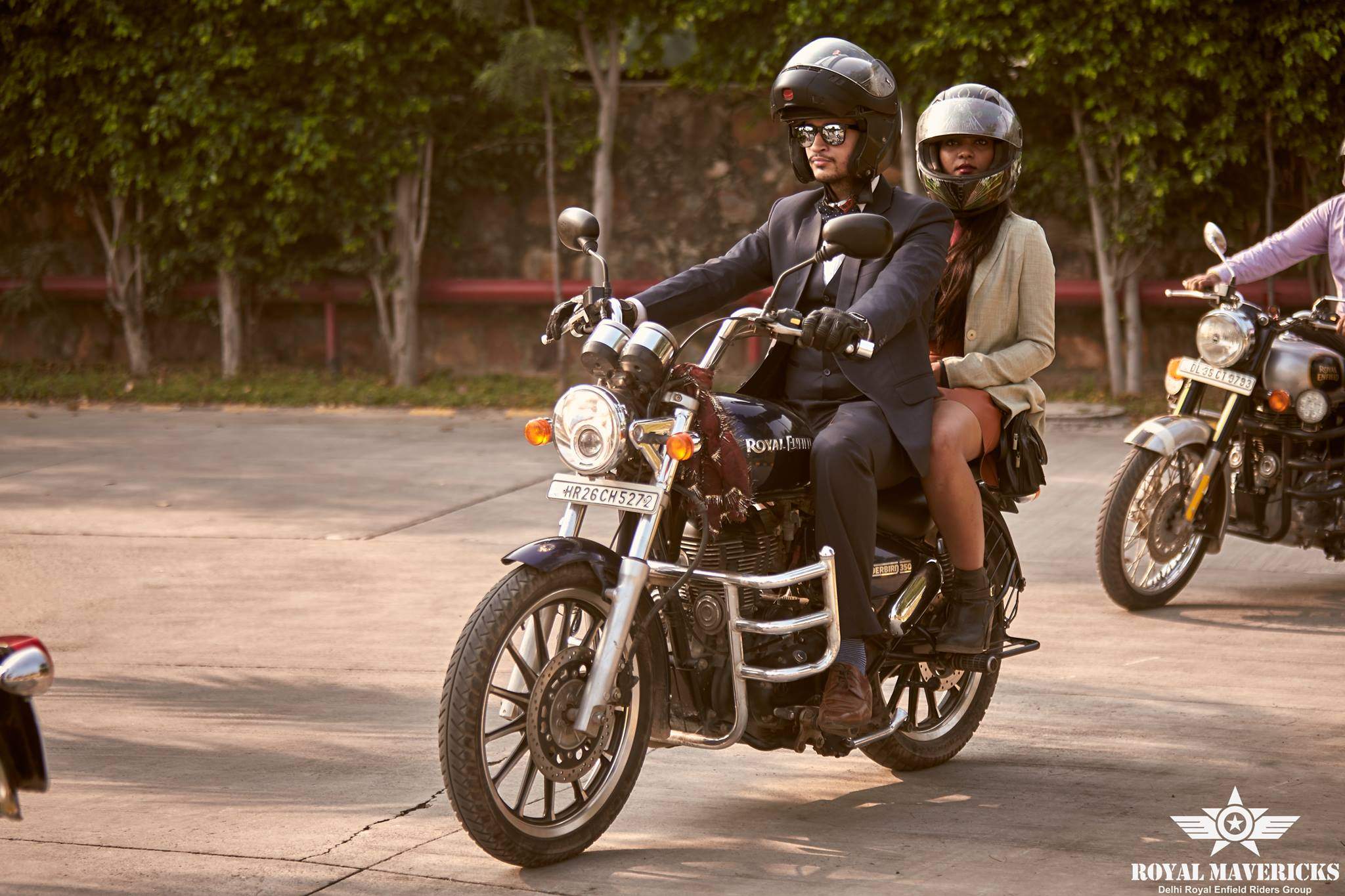 The event has been witness to phenomenal stories from riders over the years. A 60-year-old gentleman rode in with his 1960's diesel Royal Enfield, which has travelled a whopping two Lakh km solo. "This was of course when he was younger," says Sarthak. "It brings together a lot of clubs. For example, the Roaring Riders are a club that's exclusively for Jawa and Yezdi owners and they participate every year. Triumph's Harbour City Motors in Chennai have been the biggest support for the event as well." The ride is scheduled to start from Madhya Kailash onwards to Ilara Hotel on Old Mahabalipuram Road.

Via the personal fundraising page, the foundation hopes to create more programmes for men around the world. In 2016, over 56,000 participants in 505 cities in 90 countries raised over $3.6M (USD) for prostate cancer research and men's mental health programs. Aaditya Rajkishore, an architect, and biker in the city is of the opinion that bikers are usually associated with being big burly unkempt guys with leather jackets. "This event shows us in a different light and of course, it's always nice when you get to show off your bikes to like-minded people. More than anything else, this event opens up an avenue to discuss mental health which I think is not addressed enough."

Tarique Afaque and Zabeeh Afaque of Royal Mavericks, Delhi Royal Enfield Riding Community were one of the first people to bring DGR to India. After tackling several obstacles like permissions and logistics, they finally got DGR to Delhi in 2013. "We pitched the idea of how diverse India is in terms of our clothing and costumes," says Zabeeh. "So while suits are totally acceptable, imagine a biker riding in on an Enfield while wearing a sherwani? So that helped us. Last year, we also had the maximum number of donations."