What's love got to do with it?

Your experiences might not have gone in that stereotypical order. But growing rates of divorce, infidelity and the now quintessential hook-up (thank you Tinder) raise a valuable question as we approach Valentine’s Day: Why are we falling out of love so fast?

Single, married and divorced, every status seems to agree on one thing when we delivered a questionnaire for introspection — there’s a period of transition afoot that no one is quite talking about. It’s ruffling feathers, ending relationships, preventing new ones from taking flight and putting pressures upon the institution of marriage unheard of in generations before us. Summed up in two words that cause quite a stir when actioned: ‘higher standards’.

The role of a partner has substantially evolved in the past decade according to psychiatrist and marriage counsellor, Vijay Nagaswami. “From viewing marriage as a sacrament, they are beginning to be viewed as equitable relationships,” Nagaswami says. He adds, “Also, people are much clearer about
articulating their expectations.” This could be as simple as role reversal where the man is expected to cook too. Or longer, more complex conversations about who should make the sacrifice of uprooting their life to shift base post-marriage in the case of a cross-country union. The most repeated fights among couples today include conflict around being controlled, not getting enough personal space, flirtatiousness, sexual issues and unfulfilled expectations.
— Vijay Nagaswami, Pyschiatrist and marriage counsellor

What do we really want?
This is why, despite what the algorithms tells us —  a match on a dating website on the basis of
common interests most often leads to unmatched benchmarks on principle, acumen and even basic etiquette. This is discovered in due  course — and not over a 30 minute coffee conversation. Add to this equation the pressure to get married on one side by parents and the access to an unlimited pool of dating candidates, and freethinker Sofia Ashraf (whose name might ring a bell from her viral videos online) says most youngsters are downright confused. “I think there is a problem with our generation — we don’t know what we want in relationships,” says the Mumbai-based content creator aka Sista from the South, quite bluntly.

There’s a dichotomy amongst the youth in the sense that the 30-year-old who hails from Chennai elaborates, “We are the cusp generation  — our parents were anti-dating but our friends told us it was okay to date.” And therein begins the confusion. “This means that if you come from a home where dating is frowned upon, you’re tuning out a part of your conscience by the very act of dating itself,” she elaborates. “Going from there, sometimes you just don’t know where to draw the line,” is her take on the rampant cheating tales that are commonplace today.

Redefining relationships
Unrealistic standards is another whopper of a subject that could cause enough debate among 20-somethings to power Chennai for a week. Middle class brides-to-be are making demands of men that are bound to be a turn-off on any first date. Like “he needs to be rich” or up that a notch to “he needs to be rich enough to take me on two international vacations a year,” we listen in on some of the lofty ambitions hoped to be attained as perks of marriage, from psychologist Mini Rao. In stark contrast, this is alongside demands of equality, the right to be empowered with a career of her own, right to share child rearing responsibilities and so forth, whose importance must not be dismissed on account of demands that one might argue are superficial in comparison. 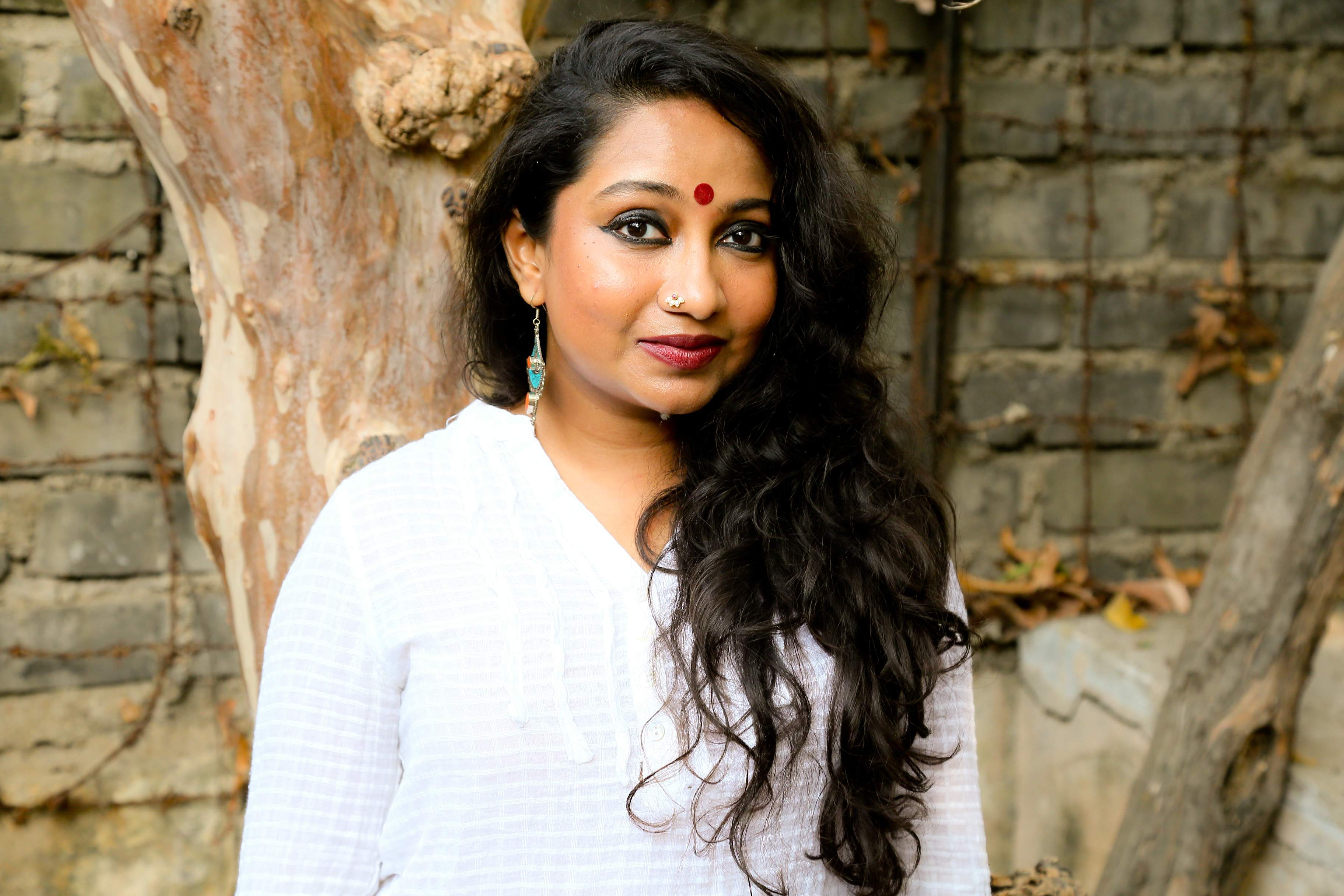 I’d say both higher divorce rates and a refusal to commit to matrimony are very good things, for they indicate the gains of the feminist movement. The institution of marriage has often been a deeply oppressive one through history, and challenging it is necessary. I would argue that what’s happening among empowered women is not simply a rejection, but an active remaking of what partnership means.
— Sharanya Manivannan, Feminist, author and poet

So long and arduous has the struggle for equality in marriage and gender roles been that feminist Sharanya Manivannan says, “I’d say both higher divorce rates and a refusal to commit to matrimony are very good things, for they indicate the gains of the feminist movement.” The author and poet goes on, “The institution of marriage has often been a deeply oppressive one through history, and challenging it is necessary. I would argue that what’s happening among empowered women is not simply a rejection, but an active remaking of what partnership means. It doesn’t — in fact, it should not — have to look like what commitment has looked like for the generations before us.  What some call “higher expectations” are really just reasonable expectations for equality, respect and sovereignty.” 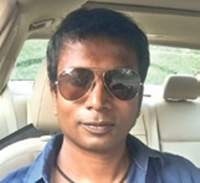 The dying out of the system of marriage or people no longer feeling dependent on one another is not necessarily bad. I believe that being able to identify that if you love someone doesn’t mean that you possess them, and the capacity to fall in love more than once can set you free.
— Sunder Ramu, En route to completing his mission of 365 dates for charity

Optimists like celebrity photographer Sunder Ramu shine the spotlight on the flipside of systems in society breaking down, chaos and a floundering to discover new structures to ensure we don’t just fall in love, but stay in love too. “The dying out of the system of marriage or people no longer feeling dependent on one another is not necessarily bad,” he says. Furthermore, he elaborates from personal experience, “I believe that being able to identify that if you love someone doesn’t mean that you possess them, and the capacity to fall in love more than once can in fact set you free.”

Inspiring a lot of people with his social experiment for charity — 365 dates where the woman pays for each one — and the price of the bill is donated to an NGO (that remains ongoing), Sunder is a living example of redefining the rules. “Sometimes you just need to press the refresh button,” he says, adding, “Or you will end up being stuck in a system that doesn’t serve you anymore.” What would be the point in that?