WATCH: Indian woman skydives at 13,000 feet in a saree

Women all around the world have somehow or the other had difficulties tying a saree, yet alone walking in them without tripping over them. While some of us are struggling to keep the drapes together, one woman decided to do the impossible and sky dive in it from a whopping 13,000 feet. In an interview with a newspaper, Shital Mahajan Rane claimed this was a tribute to both her traditional Maharashtrian roots and a tribute to women, ahead of the International Women's day on March 08. Shital is 35 years old, runs her own skydiving academy called Phoenix Skydiving, and has 6 world and 17 national records to her name. 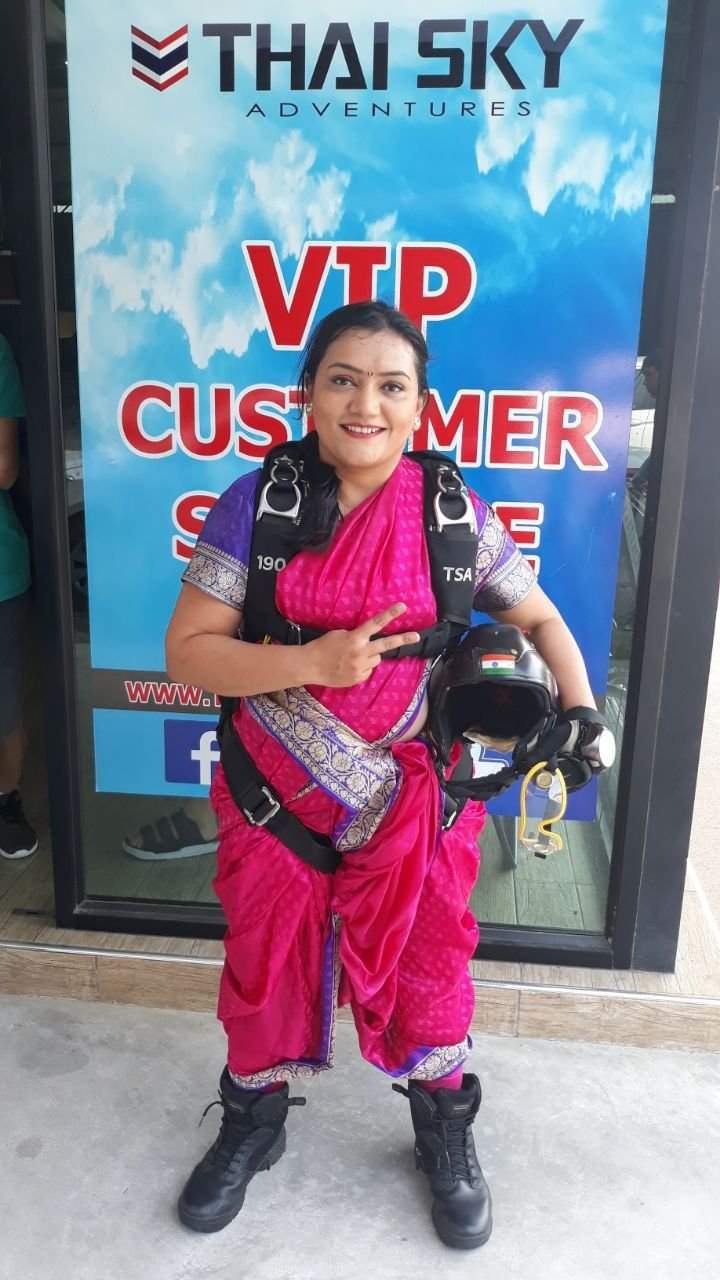 She attempted the dive at Thailand's Skydiving center in Pattaya, and naturally, slayed the jump.