7 volunteer options for animal lovers in 2018

So you want to spend time at an orphanage but you don’t like kids. How about a juvenile crocodile for size? With 50 weekends ahead this year as we move into the latter half of January, here is a fun spread of stimulating ways to do some good in the world. From playing part-time dog therapist to snake mapping to turtle nest patrol walks at midnight — match your curiosity with philanthropy as you pay it forward in the months to come.

Give a shelter dog some ‘anxiety therapy’ this year. According to Sathya Radhakrishnan, Joint Secretary of The Blue Cross of India, abandoned pedigree dogs such as Labradors and German Shepherds are more desperate for company and exercise than Indian dogs off the street. “These are pets who went from air conditioned cars, special doggy treats and exclusive attention in a family environment to being abruptly dropped off in an unfamiliar space with canines by the hundred,” he paints us a picture. So while you may not have thought of it this way before, taking 10 minutes out of your weekend for a little one-on-one time  by way of a walk down the block or playing fetch might just pull a dog out of depression. Details: bluecrossofindia.org 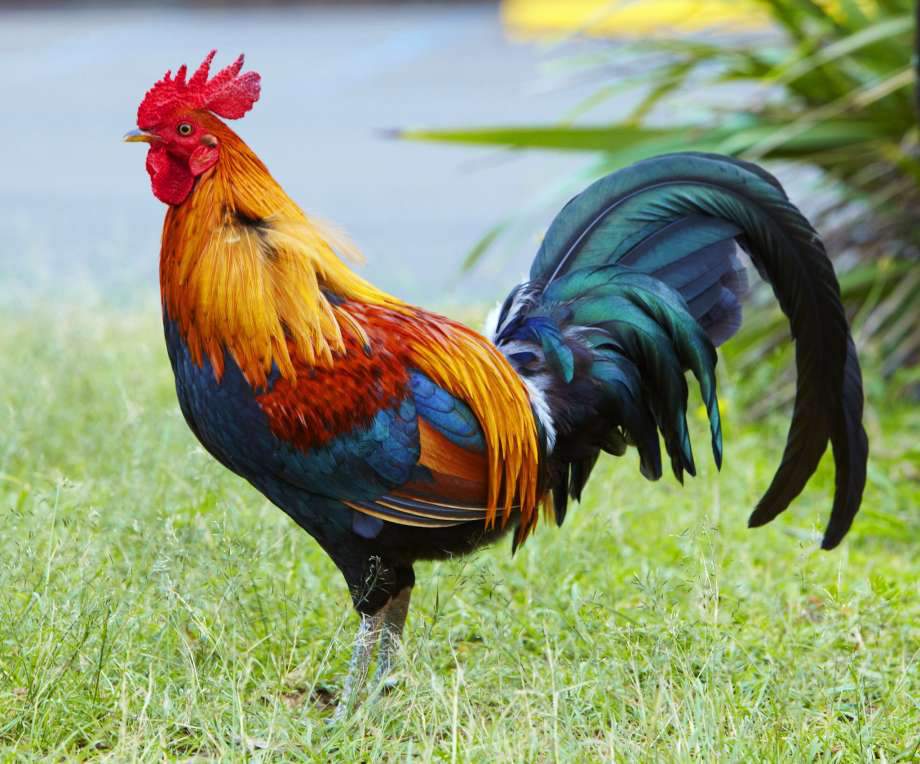 If you want to take the tamer route, The Farm down OMR has some fun offers. Fun because they actually pay you to volunteer and help at their farm that also runs a restaurant and store. Besides learning to toss a wood fired pizza, you can also learn to milk the cows and walk their horses, when you are not feeding chickens, calves and goats. Shalini Philip from The Farm tells us, “Volunteers will end up also learning a lot about food and produce.” There will be a trial period involved and you will be called based on requirement for extra hands. At Rs 1,000 for a day and lunch with two beverages, contact thefarm.in@gmail.com 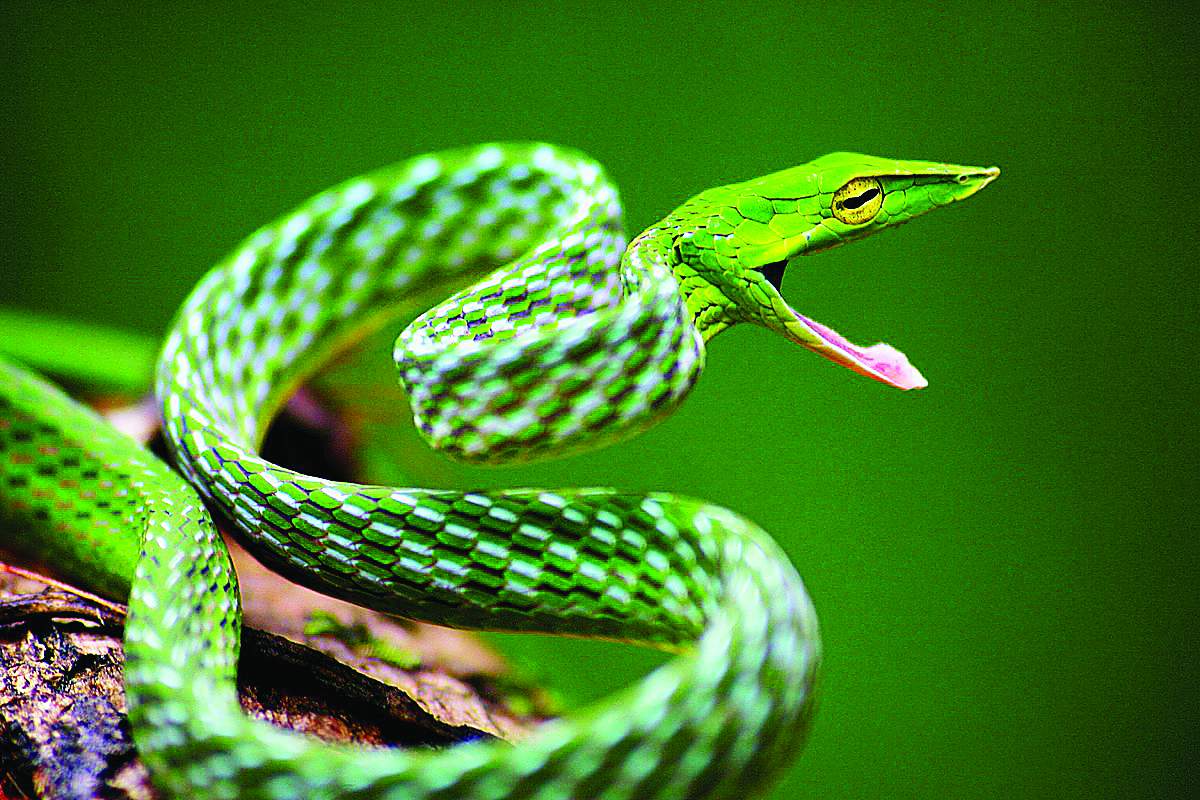 Scared of snakes? That doesn't mean you can’t be a part of a nation-wide mapping team that records their every move. An Android app formed by Madras Crocodile Bank, Global Snakebite Initiative and Indiansnakes.org called the Big4mapper helps you empower snake rescuers and snake bite handlers with minute-to-minute updates of which members of the reptilian family are most commonly found in a particular region. Created in May last year, the volunteer count has crossed over a thousand. The job, Jose Louies, founder of indiansnakes.org explains is simple, “Upload a photo if you spot a snake in your vicinity and enter a data record of date, time and location.” Kottayam-based Jose who is also the Chief of the Wildlife Crime Control Division, Wildlife Trust of India elaborates, “In a digitally empowered age, we rely more than ever on citizen reports, not experts to educate ourselves on subjects such as what snakes to look for in a particular place, distribution and seasonal habits.” To identify the name of a snake, just download Jose’s previous app — Indian Snakes, a digital field guide in your pocket. And if you don't think you’re adventurous enough to spot one, because you’re more of a homebody — there’s hope for you yet. Jose tells us they’ve been found in cool parts of the house as diverse as a sneaker and a pressure cooker! Details: Big4mapper 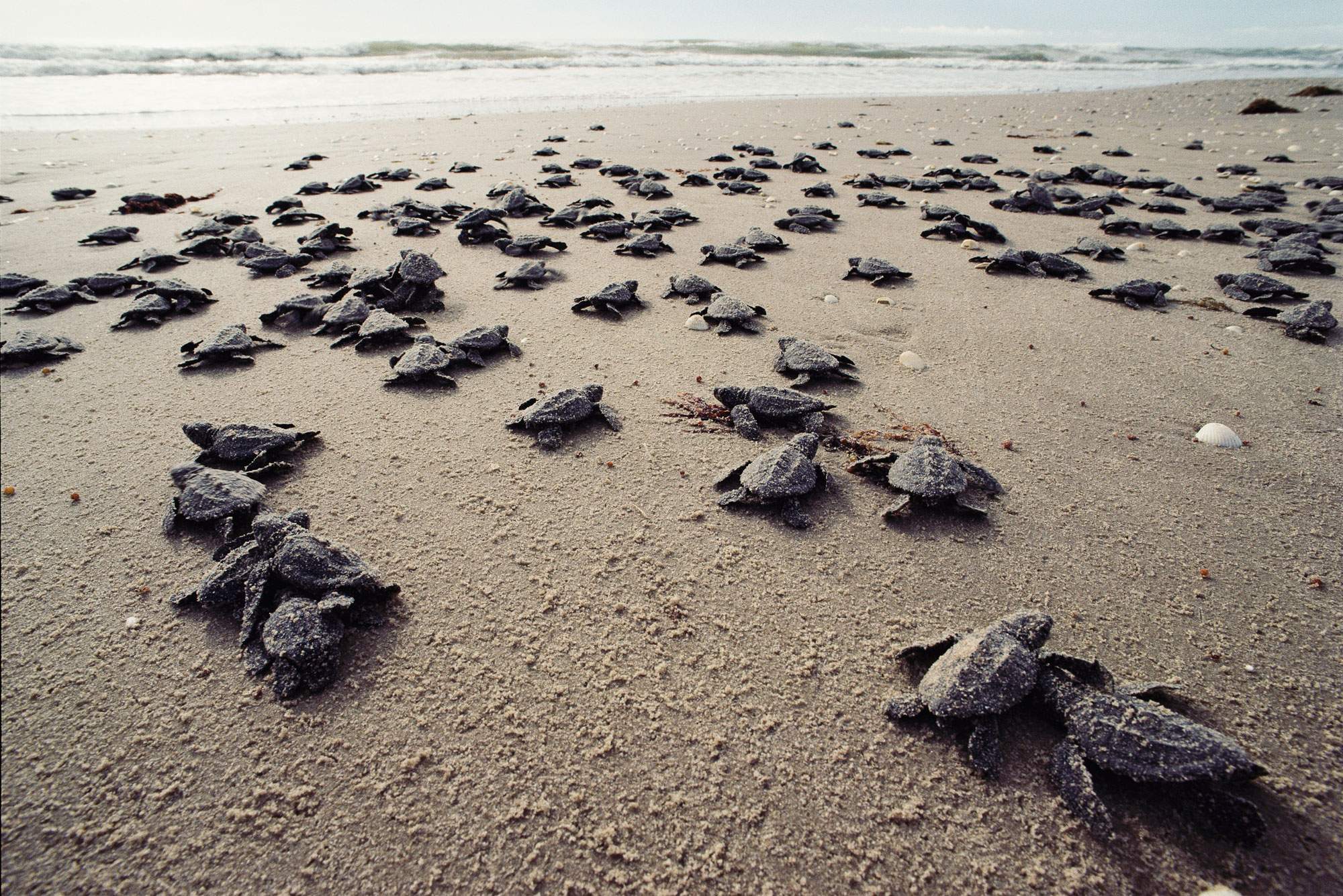 Here’s one for all the insomniacs out there. With Olive Ridley nesting season fast approaching (mid February to May) — night patrols of beaches are soon to be a daily requirement to
protect turtle nests on the shoreline. Organised by the Forest Department in collaboration with the Student Sea Turtle Conservation Network (SSTCN), volunteers are needed from 10 pm to 5 am for tasks like identifying turtle tracks and relocating nests to hatcheries so they aren’t picked at by birds or worse yet, hatch and then find themselves drawn toward bright streetlights by the road and get trodden upon en route. “We split ourselves into two sections to cover long distances on foot,” says Akhila Balu, SSTCN co-ordinator. “One covers the length of the Marina Beach and the other does the Neelankarai — Adyar Estuary stretch,” she says. Details: sstcn.org 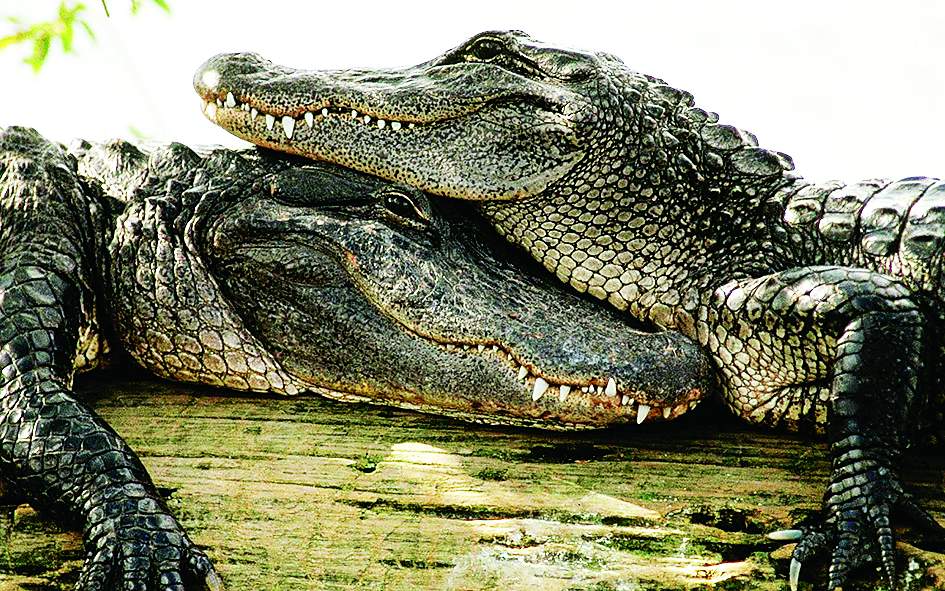 For those who like the cold blooded types The Madras Crocodile Bank on ECR has some interesting volunteering options. Though Anjana Srimathi their education officer does warn us, “We don’t really encourage you handle the animals — carry them or sit on them!” The one-day programme covers herpetology, conservation lessons and the morphology of the animals.  She does assure us that the experience will involve getting up close and personal with some of the juvenile crocs, snakes or turtles — and you might have to hop into their enclosures to clean or even measure the inmates for the record – under supervision of the zookeepers, of course. Do keep in mind that The Madras Crocodile Bank is the only zoo in the country that houses the Komodo Dragons – and no, you don’t get to cuddle them but yes you can learn about their habitat and such. Age 15 and above only, on January 21, at Rs 1,500 per person (including refreshments), contact education@madrascrocodilebank.org If butterflies, spiders and lady bugs fascinate you, sign up with Poochie Venkat. The city-based naturalist is known for taking groups on insect walks in Adyar Poonga and KTP (Kotturpuram Tree Park), and shares, “Wasps and flies are commonly found in these habitats.” Often hearing of a dislike for flies or fear of wasps, he tells us,“It’s really amusing because these two are the easiest to spot as they don’t bother camouflaging themselves!” The volunteer would have to help the group spot the insects and also tell them a little about what they are looking at.  “Come with an open mind,” Venkat adds, “You never know what you will find.”  Details: 99625-23204 For long term volunteering The Crocodile Bank’s ARRS (Agumbe Rain Forest Station) project needs some helping hands this February. This telemetry initiative needs up to a month of your time —
and is focused on King Cobras. And Anjana promises, “It is a once in a lifetime experience to learn new skills, see the King Cobras up close like never before, and of course, the King shares his kingdom with a plethora of other reptiles, amphibians, birds, and large mammals.” For 18 years and above, mail operations@agumberainforest.org