Kamprad - who pioneered flat-pack furniture - died at his home in Småland, Ikea confirmed in a statement. 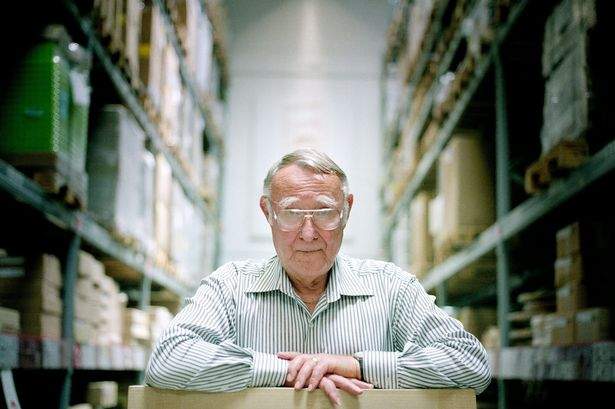 The company said that Mr Kamprad was "one of the greatest entrepreneurs of the 20th century".

The billionaire, who was born in 1926 in Småland, founded Ikea at the age of 17. 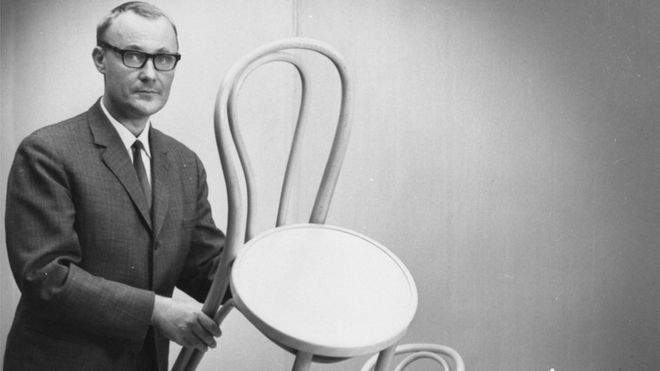 He used some money his father had given him as a gift for performing well at school despite his dyslexia.

In the later years of his life, Mr Kamprad faced questions over his past links to fascist groups - something he admitted, but said was a "mistake".