Genius pranks and gadgets to help you along. April Fool’s Day, here we come...

Pranks are no longer restricted to April Fool’s Day. Evolving from one-off shows like Cyrus Broacha’s The Week That Wasn’t back in the day and MTV’s Punk’d — practical jokes and comedy have now become a regular feature in mainstream entertainment. Like the now come-to-be-expected Ellen DeGeneres’ masked characters jumping out at celebrity guests or most recently Jimmy Kimmel taping a live theatre audience — who little did they know were being streamed live on a mammoth screen at the Oscars! Closer home, we caught up with some habitual pranksters who don’t rely on large scale crews or cameras — to pull off some wickedly genius capers.

These guys don’t wait for April Fool’s Day to roll around to get (and share) their daily dose of humour. It all started in 2016 when 22-year-old  Praneeth Naidu was scrolling through his news feed on Facebook one night. “I came across a hilarious prank video and ended up searching for more on  Youtube and Google. However, I didn’t find anything based in Hyderabad,” he recalls. That’s when he and a bunch of friends from college decided to get creative and conduct a few audio-inspired social experiments.

“We downloaded a couple of weird sounds of farting on our phones and connected it to a Bluetooth speaker. Every time I walked around a group of people, I’d secretly play the audio and my friends would record the reactions,” he shares with us. Although the idea can be construed as fairly silly, he admits, it clicked. “We got more than one million views!”  he tells us.And so the Hyderabad Prank channel on Youtube was born. Only a handful of funny videos later, and Praneeth is receiving plenty of email requests from folks who want to join the team. As for this April 1, he says, farts are passe and he’s got something new up his sleeve but we’ll have to wait and watch... 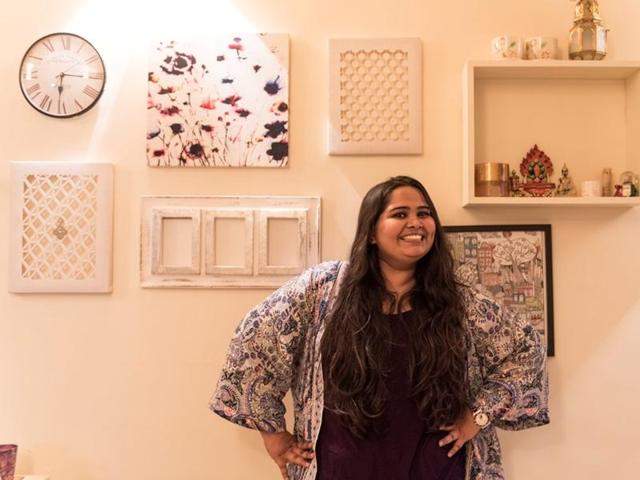 Usually I am the one who gets  pranked. But there was this one time when I played a practial joke on a single friend at his birthday party. I got a  a junior artiste (young boy) to greet him saying, ‘Happy birthday daddy!’ He was freaked out of his mind.

As a standup comedian, I get a lot of requests to do private shows and some of them have ridiculous rules that don’t want us to talk about religion, sex, politics, actors and still want us to do comedy. Recently, I called up a standup comic friend of mine, posing as a person who was enquiring for an event. I told him that it was for a bunch of 50 year olds and the birthday girl was 75. He was ready to do the show, we discussed budgets and then I finally told him that I didn't want his jokes to be funny because the birthday girl has a pair of dentures and I didn’t want it to fall off when she laughed. Surprisingly, even after that he was game to perform. It took me a while to make him understand that it was a prank call!

Lizard in my milk 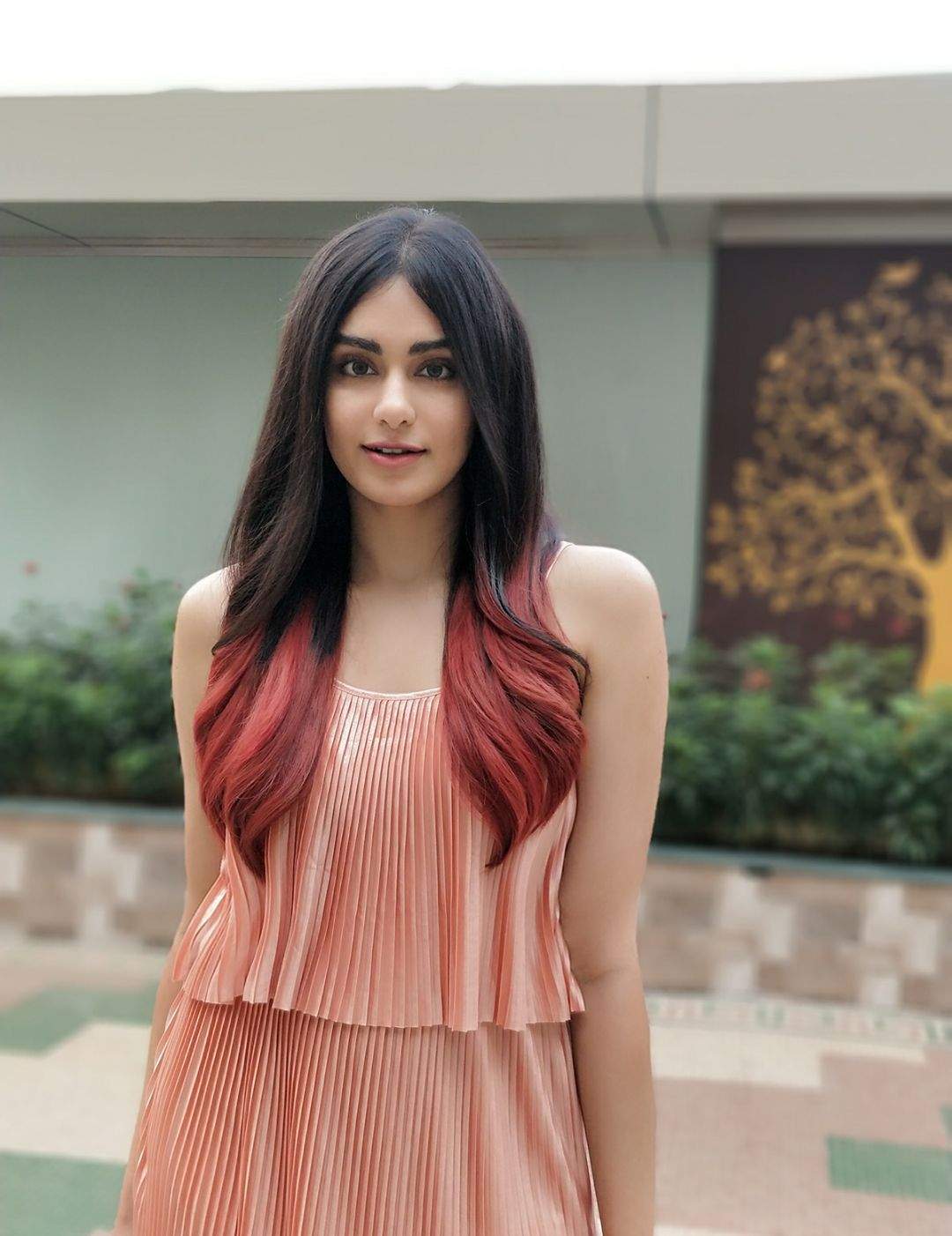 I have always loved animals, especially reptiles. But people around me found them creepy. I was in school when I first played a prank on my father. I put a fake lizard near a bowl of milk in the kitchen. The moment he saw it, he was grossed out. He screamed and threw all of it in the sink. Once I knew this idea was a hit, I tried it on almost all my friends in school. 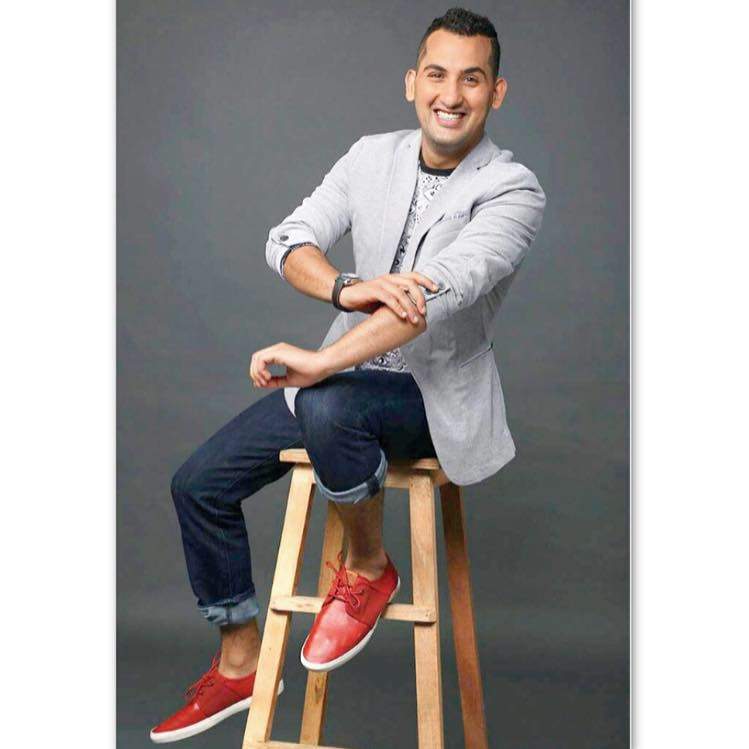 This isn’t the funniest call I have made on air, but definitely the most popular. I pose as the restaurant manager and dial a vegetarian diner for feedback on the ‘Chicken Manchurian’ that he had eaten the night before. I think the reason for this prank call to have become such a hit was that there was angst against what could have been a genuine issue, honestly, you can’t really tell the difference between Gobi Manchurian and Chicken Manchurian

My housemate always complained that I was using her favourite body wash, but I never touched it, so I gave her a brand new one.She ran straight to the bathroom to take a shower with it... except the bottle was full of blueberry syrup and I removed all the other soaps.

This year she complained that I used her toothpaste, I’m wondering what to put in the tube now?

I once told someone Mukesh Ambani has decided to give away all his money to charity and his challenge is that every Indian has to donate `50,000 by 5 pm  to a poor person or be put on a ‘name and shame’ list that the media will put out.  This person was in a proper moral dilemma on what to do next. 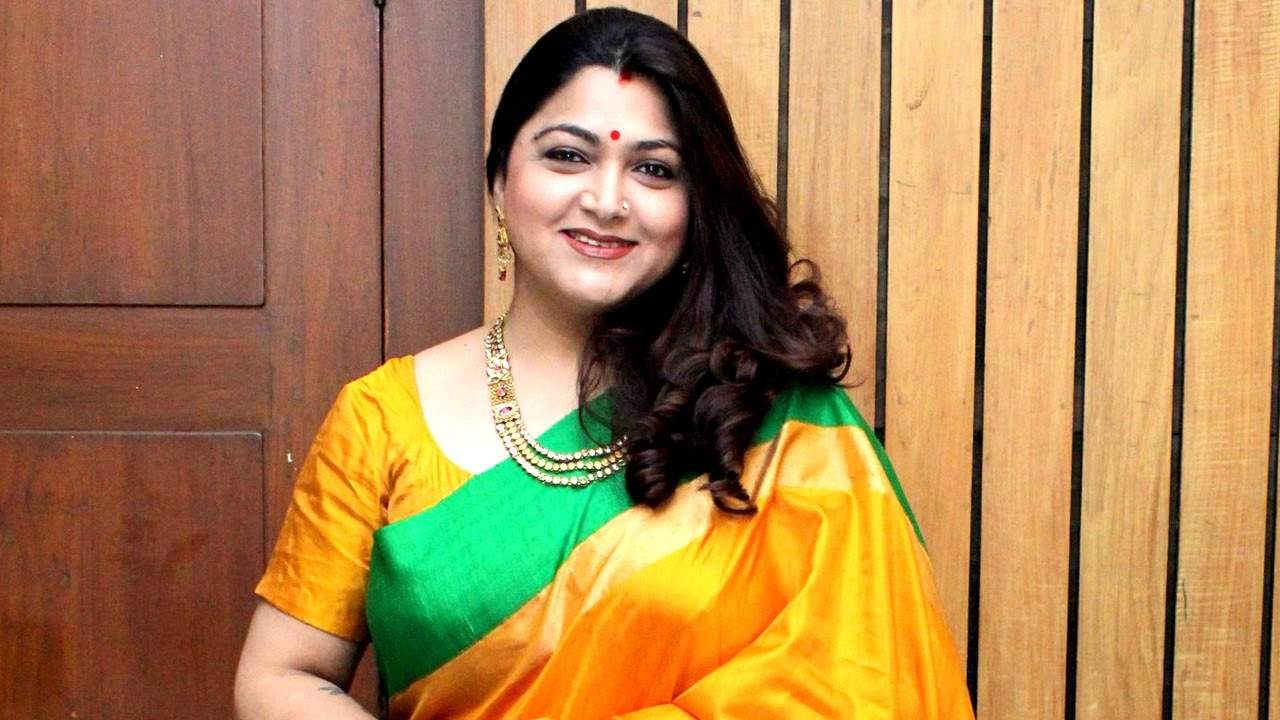 My brother came running to me one day way back in 1984, during the Asian games, back when Appu the elephant was the mascot. He said that my picture had appeared on the front page of a newspaper and I looked for it all over, but couldn’t find anything. When I asked him about it, he pointed at Appu’s picture, and said that was me!

The bald & the beautiful

So you’ve just gotten married and want to give your spouse the shock of their life? Without harming a hair on his or her head, of course. How about going bald for a few hours — without so much as a touch of a razor! This latex bald cap is bound to make your spouse, friends and parents do a double take on first glance. ₹399 on amazon.in

Dude, I broke your cell phone

This might be the most cruel joke to play on a friend who just bought a spanking new cell phone. So be forewarned before you proceed. On the bright side, no tetra glass will be broken, nor will keys fall out at the expense of your unsuspecting victim. Invest in this extremely believable smartphone replica that comes with removable screen clings that present the illusion of a cracked screen. ₹2,699 on amazon.in

The next time your absent minded friend forgets his keys, try a simple switcheroo. Use Jamboree’s electric shock gag car key remote for some surprised ‘ooh’s and aah’s’ that might get you in trouble for a bit. But hey, the good news is — those keys will never be let out of sight again. ₹690 on flipkart.in