THEY SAY THERE’S no greater joy than the joy of giving. And if you happen to be among those who firmly believe in the statement, then it’s time to be a part of the Daan Utsav. A multi-city people’s festival, which kicks off on October 2, it will engage more than 1,500 volunteers in a host of activities.

Giving us a heads up on the itinerary of The Joy of Giving Festival, volunteer Anamika Lodha says, “This year too we have organised quite a few unique events in Kolkata that one can participate in on an individual and community level. From Prog Run to eye-care camps to cleanliness drives, we have a variety of events. Plus, our Daan Utsav Samman will felicitate schools, housing societies, NGOs and even individual leaders who deserve appreciation for their work for society.” 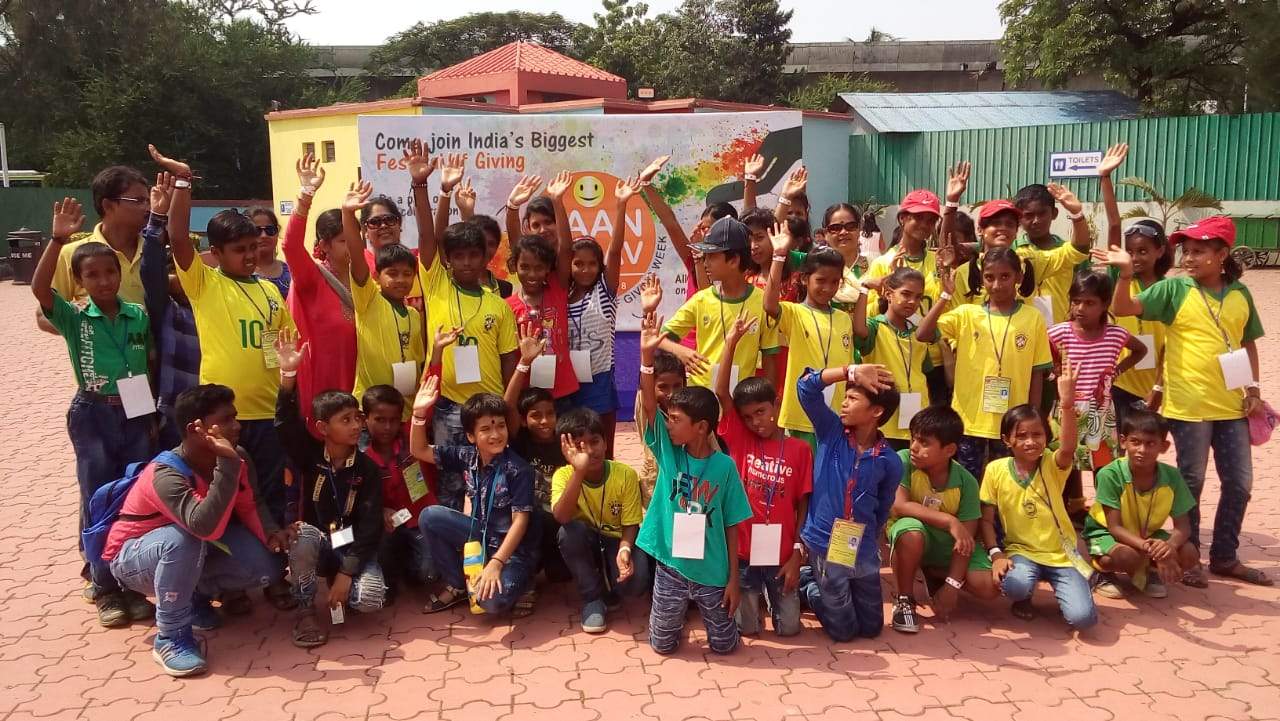 Giving us more details on the Daan Utsav Samman, Lodha says, “It’s a unique initiative by Birla Corporation Limited, that recognises significant ‘giving’ initiatives organised by schools, housing societies and organisations in and around Kolkata, in the areas of health & hygiene, education, environment and social development. More than 35 schools and 90 housing societies, apart from many NGOs and individuals, took part in last year’s celebration.

A distinguished panel of judges selected six schools and two housing societies, as well as two NGOs and two individuals, who will be awarded.” On Day 1, more than 70 runners will jog at the Prog Run collecting plastics from Causarina Avenue to Queens Way and back. A tribute to Swachhata Hi Seba, the run is aimed at sensitising people for the elimination of single-use plastics, in line on the ban by the government. There will be fun mornings as well for 1,500 kids at Nicco Park and M P Birla Planetarium. 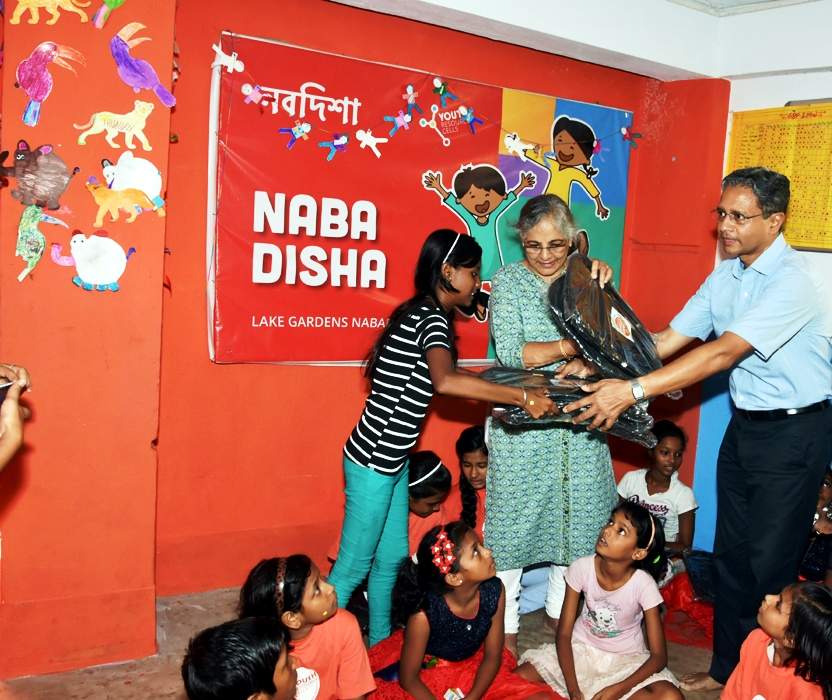 The other events include an eye camp by Priyamvada Birla Aravind Eye Hospital at Bansneria in Hooghly, distribution of bags and hygiene kits to women and food among HIV-affected families by Bengal Network of People Living with AIDS. This time, Garbage Free India is a partner to sensitise people against the use of plastics. PK Madapa, another volunteer talking about the inspiration behind the movement says, “Over the past 11 years Daan Utsav has encouraged and inspired millions across the country. What started as a simple idea is now a mass movement in ‘giving’ involving corporates, individuals, schools, colleges, not-for-profit, government and communities. In 2018, more than 50 cities and towns celebrated Daan Utsav engaging an estimated 1,500 volunteers and reaching out to more than 10 lakh people.”

Seva Sandwich: Get together to make and distribute sandwiches.

Spot Fixing: You can ‘spot fix’ a public area, by giving it a coat of paint, clearing garbage, etc. and using the new space for conducting activities open to all.

The Magic Box:  Use an old decorated shoe box to collect things of everyday use (hair clips, bangles, erasers, hair-bands, nail polish, pencils, rulers, etc.) and gift it to someone less fortunate.

Plant for the Planet: Plant a sapling now, to give away during Daan Utsav or even plant trees in y our housing complex.

Happy Hours: Spend time/give your skills to elderly people living in homes, the differently abled or the abandoned.

Toy Story: Collect old toys in good condition to give away to children who do not have the joy of playing with them.

Staff Appreciation Day: Give the people around you – bus driver, domestic help, liftman, durwans, and local vegetable/fruit seller a small token of appreciation.