Find your fitness groove as the city’s largest multi-sports arena, Area 641, kicks off in the city

Less than two weeks into their opening, Area 641 is becoming one of the most sought-after multi-facility sports arenas in the city. With open spaces in the city rapidly becoming a rarity, sports enthusiasts in the city are heading to these rent-a-court venues for their weekly dose (or on many occasions, daily dose) of footsy or cricket. Packed to the rafters from the break of dawn to nearly close to midnight, Coimbatore’s third astroturf is the biggest in the city with its expanse spreading over a one-acre plot.

Located just off Avinashi Road (behind Lakshmi Mills), we manage to sneak in a quick tour of one of its two 4,500 sq ft, five-a-side, netted football courts just before the 6 pm crowd rolls in. Fitted with astroturf that meets the highest standards of approval from FIFA, the courts sport custom line marking paint jobs and come fitted with 2,000 W floodlights to light evening games up. 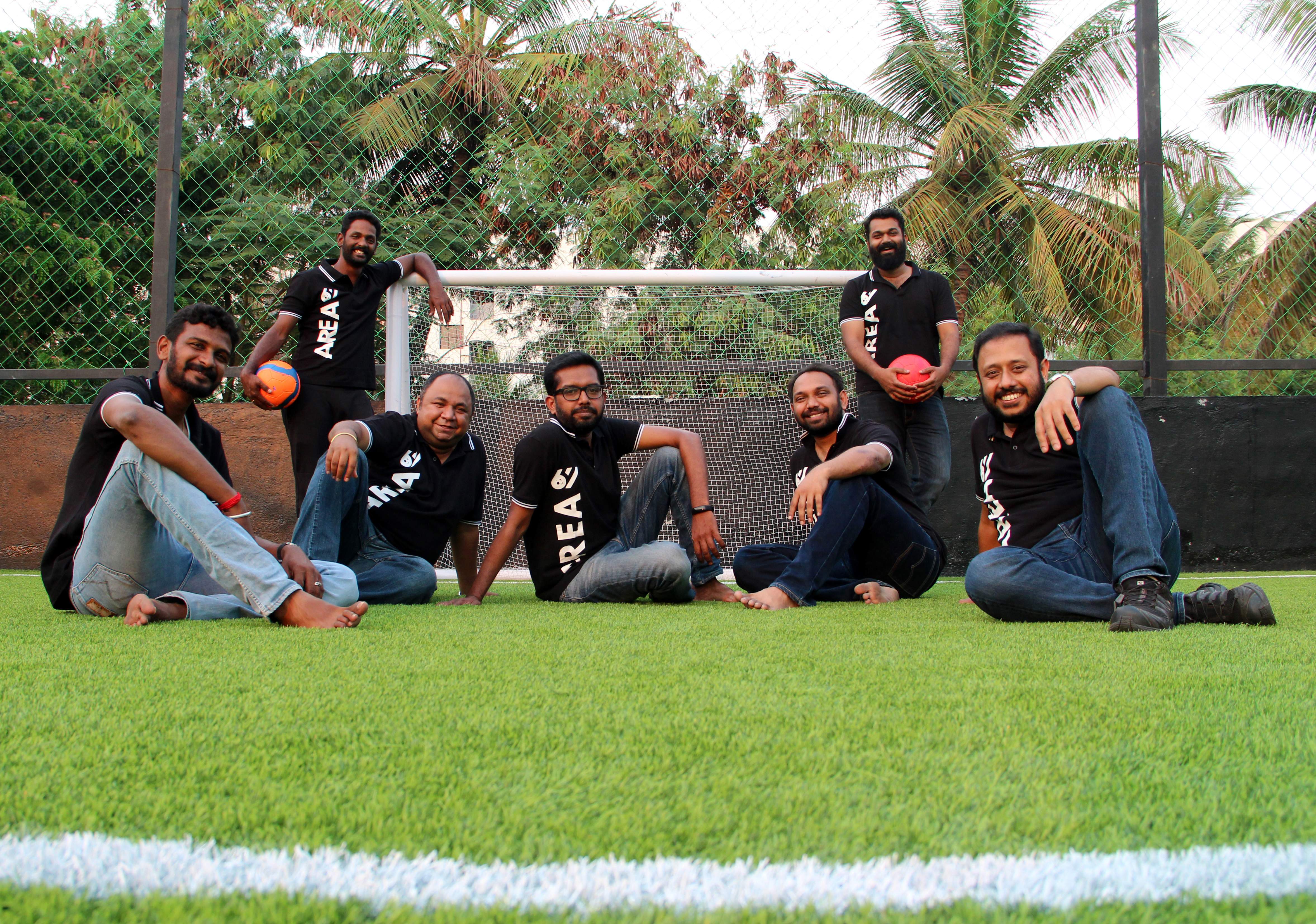 Catering to an assemblage of outdoor activities, Area 641 is opening up their space to more than just fans of football and cricket (a mud and another concrete pitch—for net practice sessions without a bowling machine). Looking to introduce other activities like Zumba, Cross-Fit and probably even Ultimate Frisbee, this multi-facility sports venue aims at being an all-in-one venue. “With the summer vacations starting, we are expecting a large foot-fall from kids looking to take part in summer soccer coaching classes. And most of the time, these children are accompanied by their parents who have little to do when the classes are on. These additional fitness classes and workshops are an attempt at initiating them into wholesome fitness,” begins Niresh Gunasekaran, one of the eight partners with a laugh. 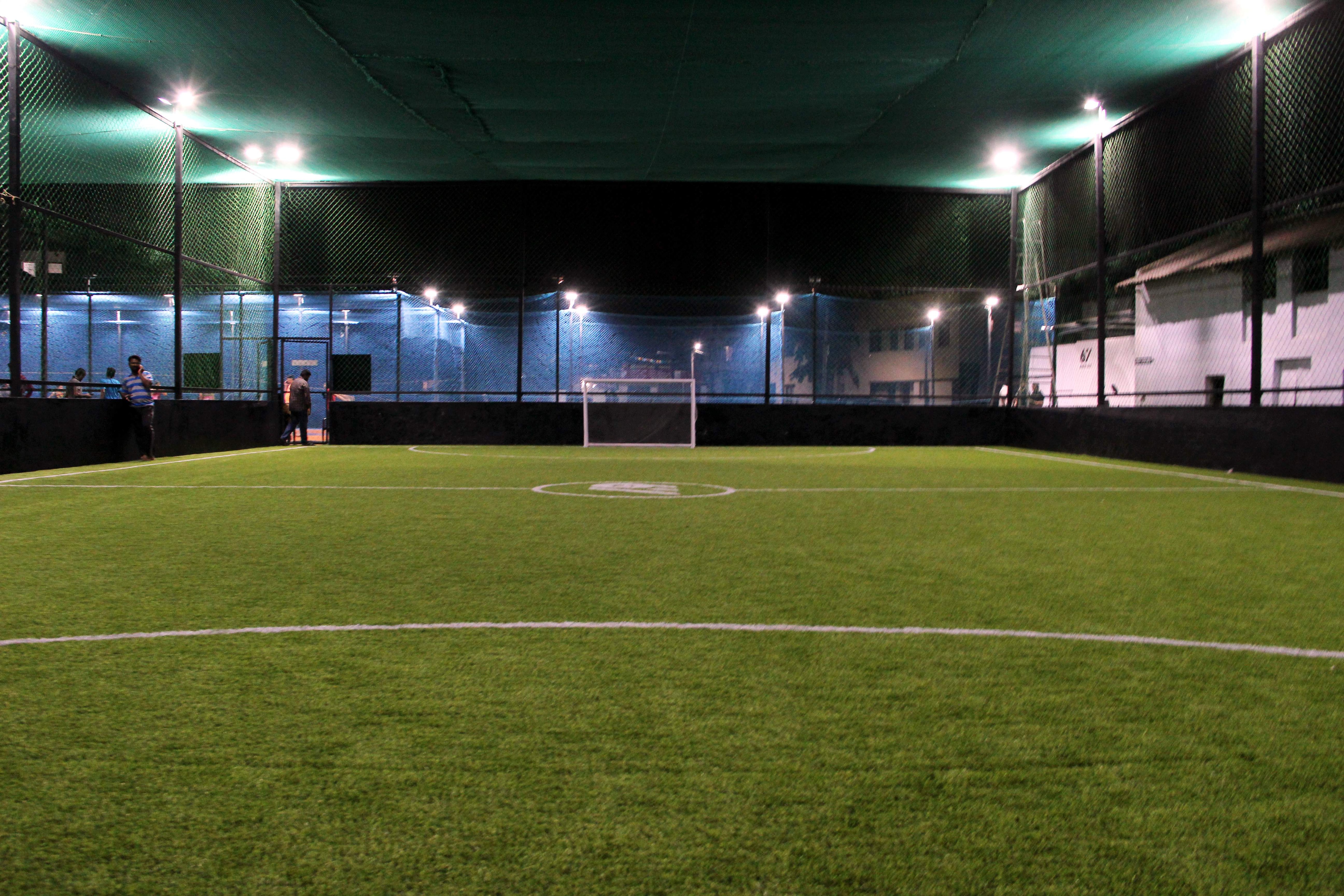 A brand that derives its name from the zip code of the city, Area 641 is run by a group of eight friends, all of who are lovers of the Beautiful Game. “All of us belonged to different schools in the city. A couple of us were from Lisieux, some of us from Carmel Garden and another from Mani School. The one thing that brought us all together was football. What started out as a conversation after Senegal qualified for the World Cup, turned out to be a project to create a space that afforded the public a facility that provided the highest standards and infrastructure,” explains Senthil Nallasamy. 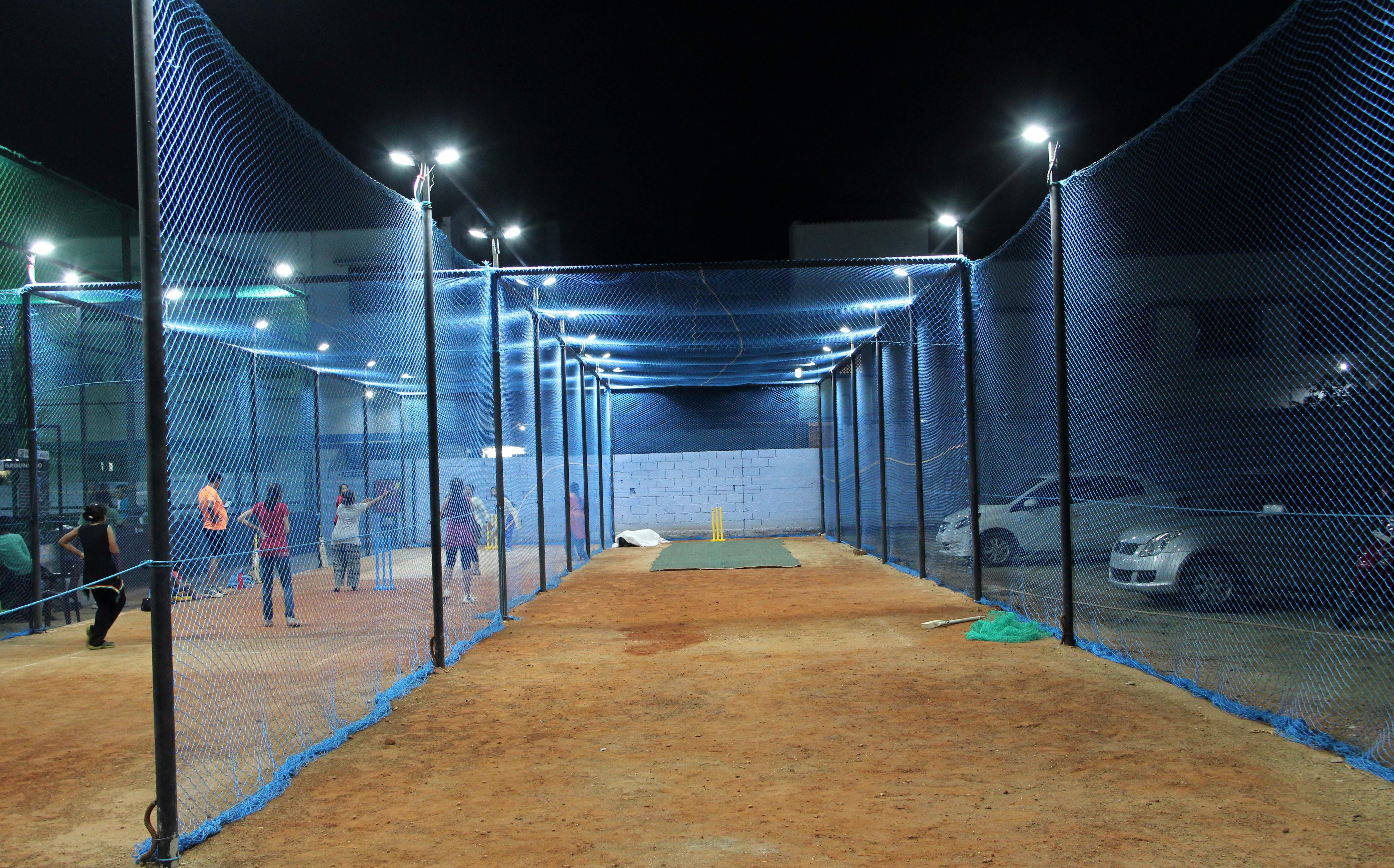 Previously a parking lot before it came under the floodlights, the arena that is on land owned by ABT offers locker rooms for men and women, shower facilities and a canteen that will serve up some quick bites. Currently running on a fully packed schedule—from 5 am to 11 pm—Area 641 is looking at tapping into an already booming turf market in Chennai with plans on to start another arena in Tiruppur.