​There are not many foreign cricketers who are familiar with Indian cricket as well as Gary Kirsten is. His record as the former coach of the national cricket team (2009-11) — topped with the incredible World Cup win in 2011 — speaks for itself. Which is why when we heard that he is launching the first centre of the Gary Kirsten Cricket academy in India — located in Pune’s Kalyani Nagar — we were not surprised. After all, his knowledge about Indian playing conditions is top-notch and he will know how to groom the best young cricketers in India. “We have had the privilege of doing 18 international camps over the last four years which has given us a real insight into what is required in different environments,” says the 50-year-old former South African cricketer, who has recently been appointed as a consultant for the Bangladesh Cricket Board to help them choose their next national coach. 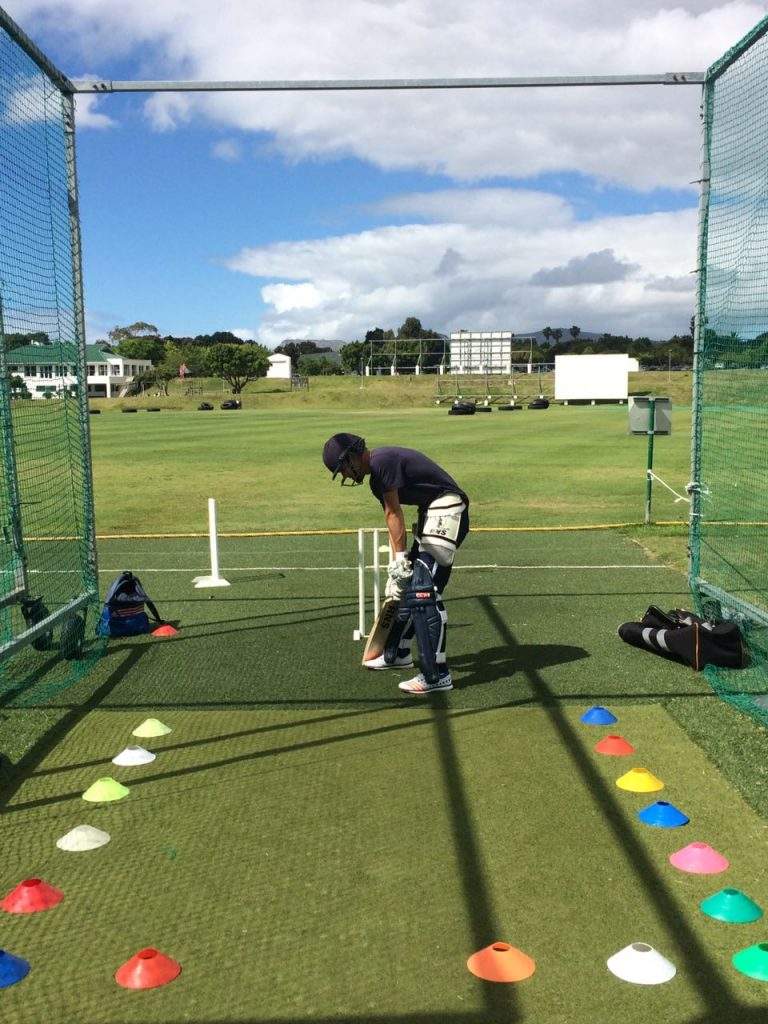 Six players each from six cities — Mumbai, Bengaluru, Delhi, Chennai, Jaipur and Pune — have been shortlisted for a weekend training programme at the Pune academy in July. Following this, three best players out of the 36 will be given a scholarship for a two-month residential high-performance camp. Gary will be keenly involved in almost every step of the way. “I will be coming in four times a year to run the high-performance camps with the team,” he says, adding that there will be a systemic blend of indoor and outdoor training at the academy.  “10 skill sets will be focused on, with 20 players in one set at a time, subject to rotation. This ensures that every aspect of the game is looked at, be it the basics of batting, bowling and fielding or power hitting and catching,” says the veteran, who will be assisted by a team of trainers lead by Ryan Van Niekerk, head coach of Gary Kirsten Cricket.

But can young bowlers counter the growing dominance of batsmen in cricket? Gary, who was the batting coach for the Royal Challengers Bangalore in this year’s IPL, is not very hopeful. “There would need to be some form of control in place to make sure there is a better balance between bat and ball; right now it’s very lopsided,” he says, adding that he is still a huge fan of Test cricket. “I love the purest form of the game. I can’t remember the last time a Test match ended in a draw, it’s great for the game. T20 cricket has changed the landscape significantly, but with some new thinking at the moment, hopefully Test cricket stays healthy,” he opines, clearly referring to the highly anticipated three-year long Test Championship, starting next year.

However, the renewed attempts to boost Test cricket won’t change the fact that a cricketer of today faces more challenges than before, in the game and beyond. “Exciting, adaptable, travel — those are the three words that come to mind (when describing the life of a modern-day cricketer). These days, players are all over the world playing in different competitions and it has made the game of cricket really exciting and more competitive in many ways. All teams have a chance to win the big tournaments,” he observes, admitting that the 2019 edition of the ICC World Cup in England will be one of the most competitive ever. “All the teams are peaking at the right time,” he signs off.

If you have missed out on registering for selection into the initial batch of 36, you can still WhatsApp your name, city and contact details to 91122-95566. The academy will contact you once the regular weekend batches and summer camps start, either next month or in July. Follow the academy’s website for updates.