There is something about the hearty laugh of a good friend that can resound across the greatest of distances. Indeed, in this case, across the length of the country. The first time I met Imran Thalla in person, it was spring, a few years back. Over the course of about a week then, as the bright, young in-charge of the Young Shalimar Houseboats, at Nagin Lake in Srinagar, Imran had proven to be the ideal guide, scout and point of contact (corporate-speak excuse), not to forget, a warm and generous host, taking time to make enlivening conversation over cups of kehwa, a herbal beverage infused with the prized spice, kesar (saffron).
Over the last few years, and especially in between the recent spate of violence in Kashmir, Imran has been in constant touch over Facebook, on an account that he has been gingerly populating with cell-phone pictures, mainly featuring the lotus blooms and hyacinth beds of Nagin Lake. 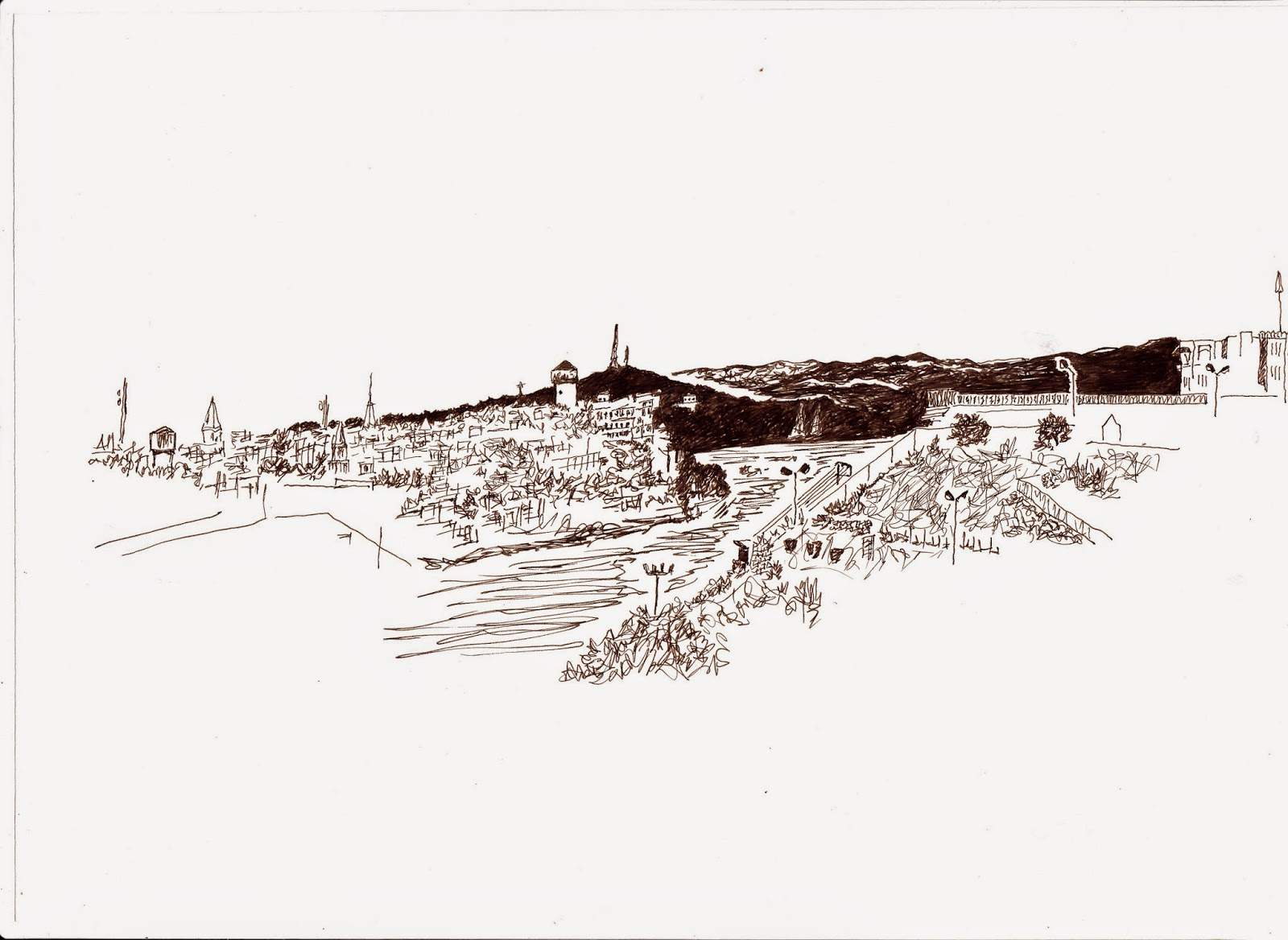 School’s out
On the morning that news broke of schools re-opening in the Kashmir valley earlier this March, after months of being closed, Imran pinged me with just that reserve amount of energy, of offering a cheerful greeting, like at the dawn after a seemingly neverending nightmare, the primordial sense of which, I believe, keeps the hospitality industry alive in the state. “Hullo!” were his exact choice of key strokes, and I immediately knew that he’d been idolising films starring Dev Patel too much. It’s spring time in the valley, and the start of a new tourism season (until the month of May). For house-boat owners like Imran, it’s time to snuff out the sigris (little basket-stoves of burning coals used by locals to keep warm) and lay out the welcome mats for visitors. I try and keep my exchanges in Marigold Hotel terms. “How are affairs?” I quiz Imran, in as courteous a manner as I can muster. Inevitably, it’s a case of allaying fears over news of distressing goings-on. Instead, as he prefers it, we steer clear to discuss more plebeian concerns, such as of garbage and pollution around tourist hotspots such as the Dal Lake.
Nagin Lake, in comparison, is a lot cleaner, with a restricted number of houseboats. “It is all so beautiful,” reassures Imran, and I can almost feel him beaming over the internet waves. In broken terms, he speaks of the monochrome panoramas of icy lakes and snow-capped mountains from the prolonged winter slowly giving way to the crimson hues of apple and pear orchards, the lush greens of pine gardens and the pink and fuschia conflagrations of rose and tulip nurseries.
To be sure, I’ve shown Imran a Google search result of Norman Parkinson’s resplendent shoots at the Dal Lake, from the 1950s, with the late American style icon Barbara Mullen. “Praise Allah,” is his refrain, infused with an undying sense of hope for more picturesque vignettes in the valley. 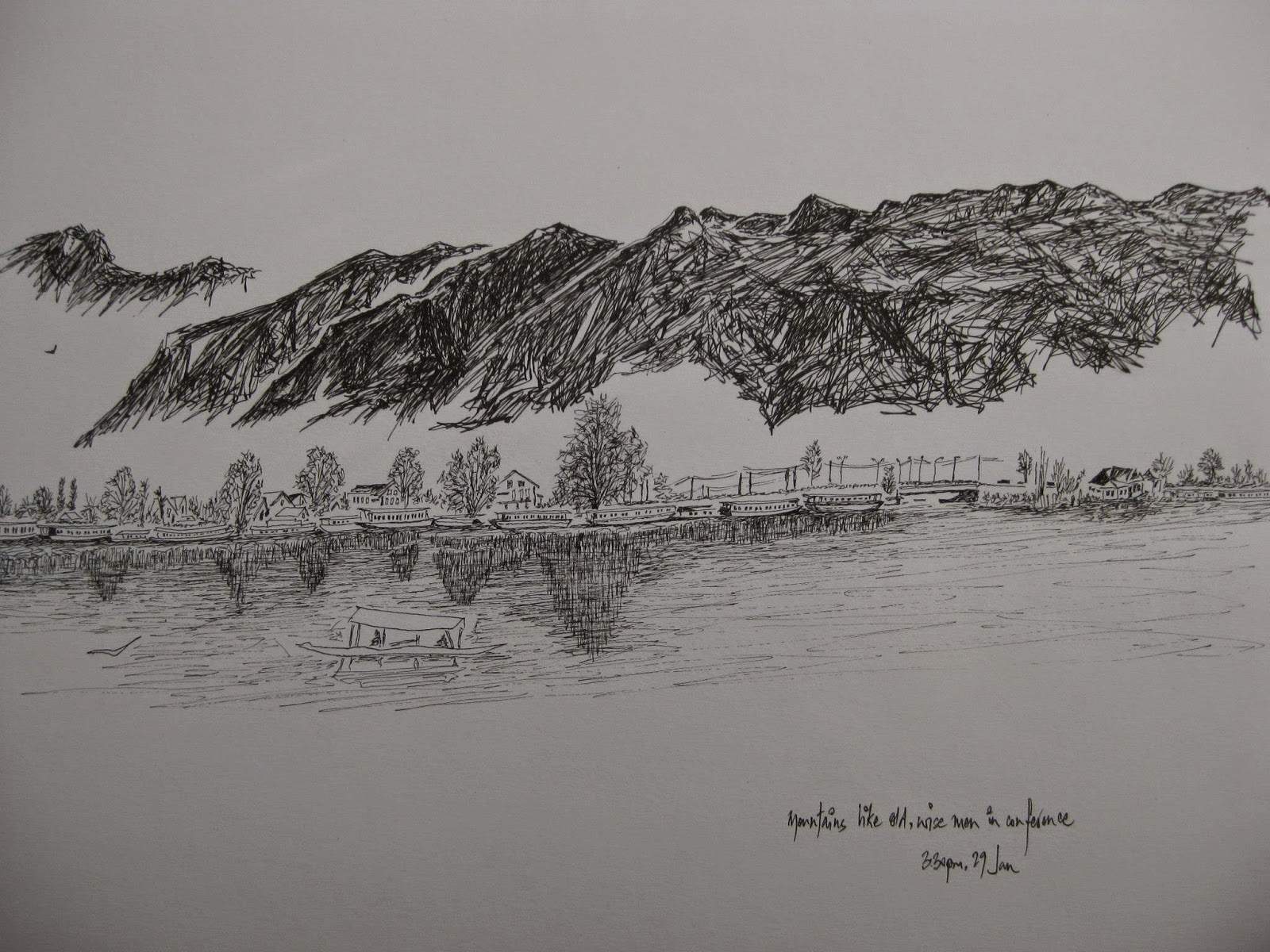 Soul food for thought
On my visit, Imran had arranged for Ghulam Nabi, a well-informed cab driver, to get me the sights of Srinagar, along with a stopover at the ski destination, Gulmarg. I insisted that he take me to the troubled areas of the city first, which led us to a maze of narrow lanes, straddled between the towering ramparts of ancient forts and battlements, in the neighbourhood of Nowhatta, notorious for spurring violence in the region.
Driving past the Burn Hall School—“Omar Abdullah’s school”, informed Ghulam Nabi—we headed to the old city’s historied Jamia Masjid. “Yaha pe koi Hindu-Muslim bhed-bhaav nahi hai (there is no divide between religions here),” he reassured. “Maathe pe teeka lagaa ke andar le jayenge (they will put on a saffron mark on your forehead and take you in).” Secular persuasions considered, I was handed a shikora (earthen plate) of sweet phirni, delightfully flavoured with rose essence. To sample the best of Kashmiri hospitality yet, nothing beats a serving of hot puris and rajma (kidney beans). The soul food option for my hosts, meanwhile, turned out to be plain rice and rotis with pickle and salted onions. The simple-minded approach to essentials does make a lasting impression. 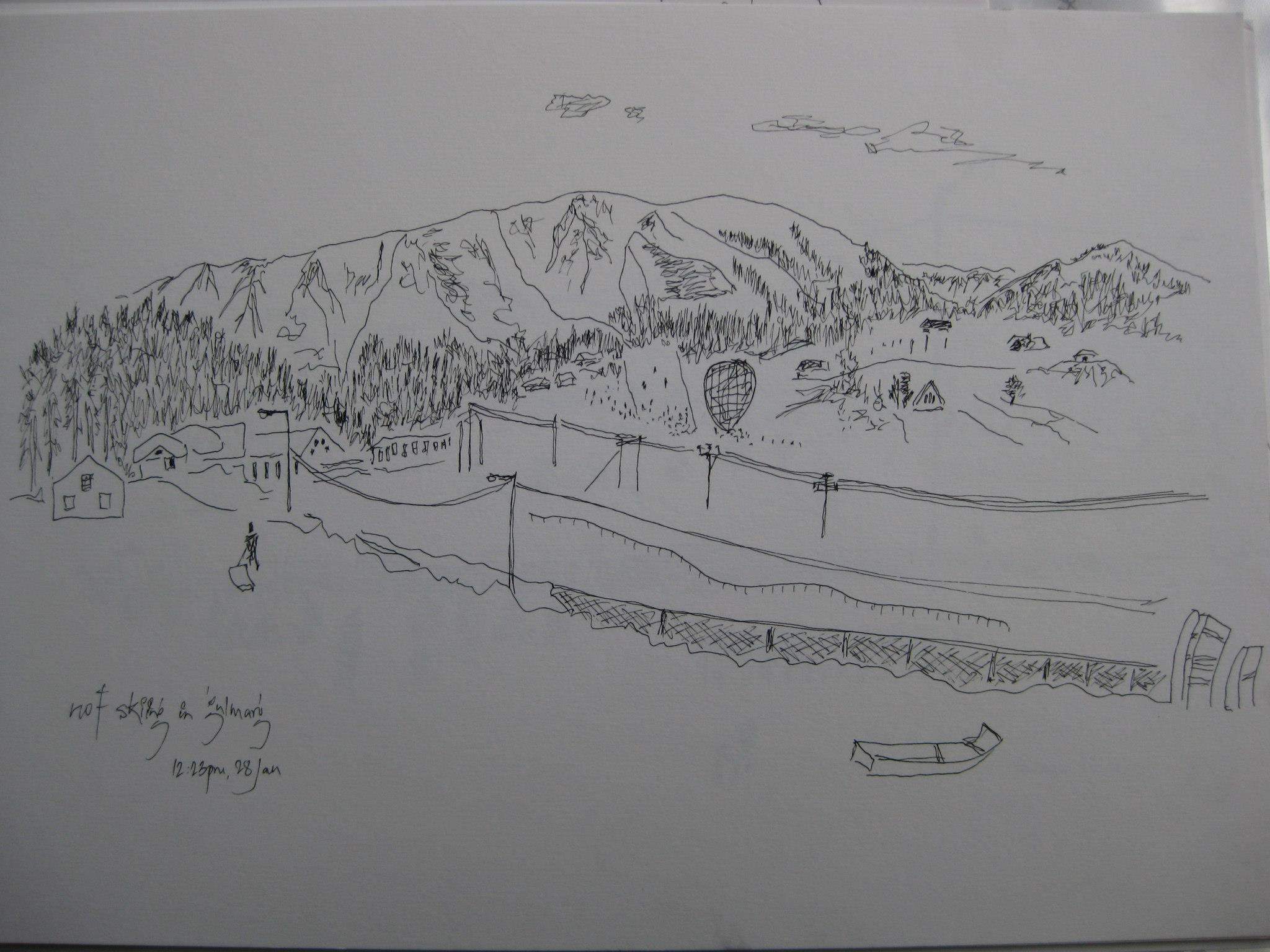 Mountains like wise men
For his best impression of Dev Patel’s Sonny Kapoor, Imran reserves a plea for peace, and understanding. Their main source of livelihood is tourism, and  the media does little to encourage people to visit Kashmir, he rues.Imran’s father, an elderly gentleman built like a mountain bear, with a soft, deliberated manner of speaking, reflects on the reality of affairs with a sage-like sense of abiding acceptance — never once, however, losing hope for the future. Extended discussions over politics is discouraged, while a quiet moment by the old man’s side can prove to be unexpectedly invigorating. Once the day’s news is switched off on the family TV set, the Thallas turn in with a soft prayer. It’s a lesson in resilience, of deriving faith for brighter, better days ahead.


Young Shalimar
Imran Thalla’s houseboats offer various single and family packages — you can either rent out a whole boat, or choose to share facilities. It is good practice to dine and share a pot of tea with the hosts. For details call Imran at 9906521976, email imran_thalla@yahoo.com or search for Young Shalimar Houseboats on Facebook.