The world is so in a rush that at least some of us want to stay aloof and slow down. Observation begins with this and photographer Biju Varghese T K has been perfecting it since he was gifted a film camera in his childhood.

He has dived deep into a world which is way beyond a normal human eye—to the extent of receiving accolades at the Atlantic International Photographic Exhibition (USA) and Hoylake International Digital Exhibition (UK)—in between his duties as a financial manager for a corporate establishment. 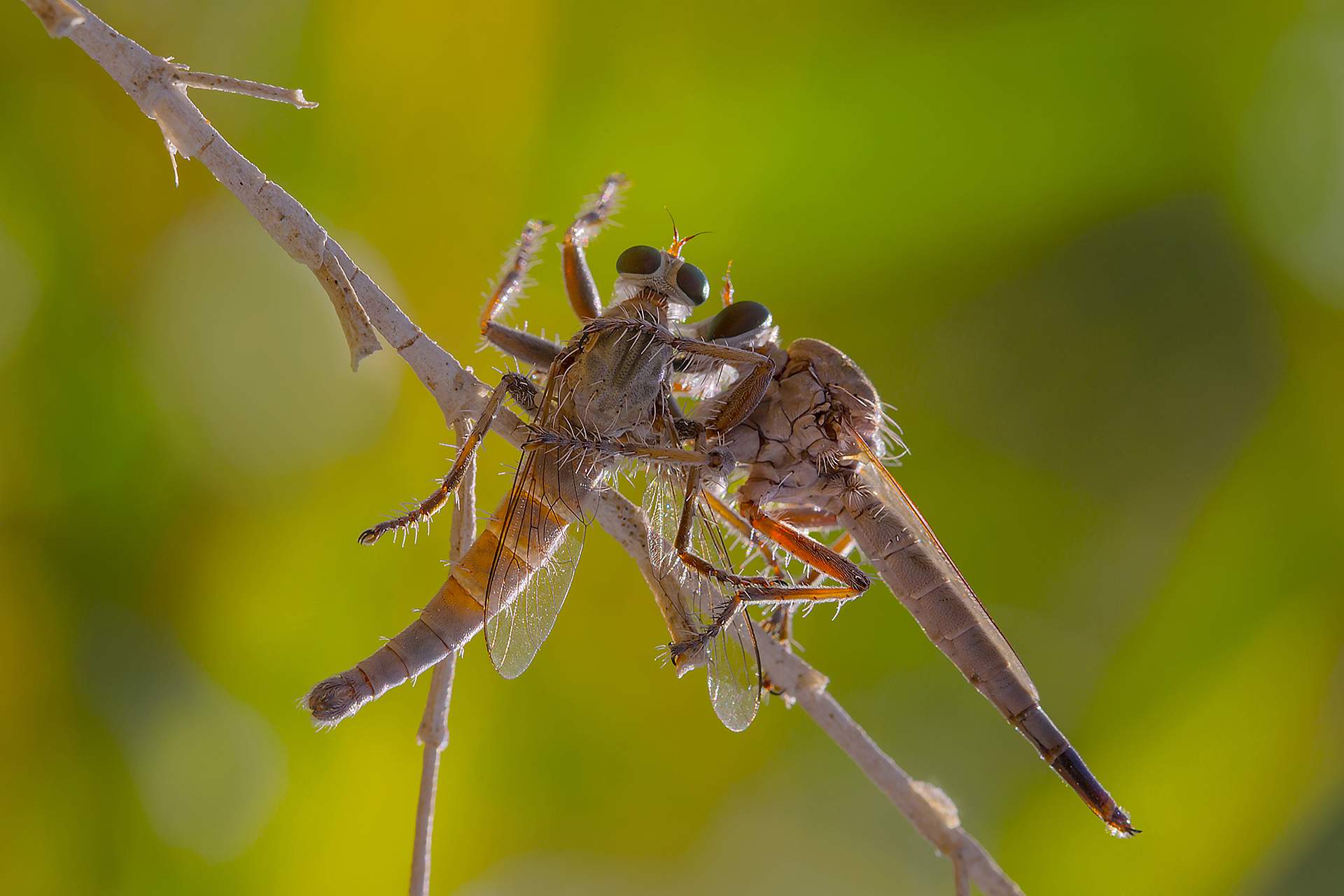 “The fascination for minute details got me into macro photography. Spotting some activity in the small world really tests your patience, but once I started my journey, sifting through the tiny elements in nature, my observation levels gradually increased,” says Biju, who believes in gathering as much detailing within the camera than engaging in post-production tricks.

According to this award-winning artiste, the defining moment in his life-behind-the-lens has been meeting his mentor Mohammed Arfan Asif.

Since then a part of the Shutter Bugs Creative Forum (SBCF)—which is a group of professional lensmen—the forty-five-year-old regularly visits countrysides in the UAE to shoot insects like the Robber Fly. 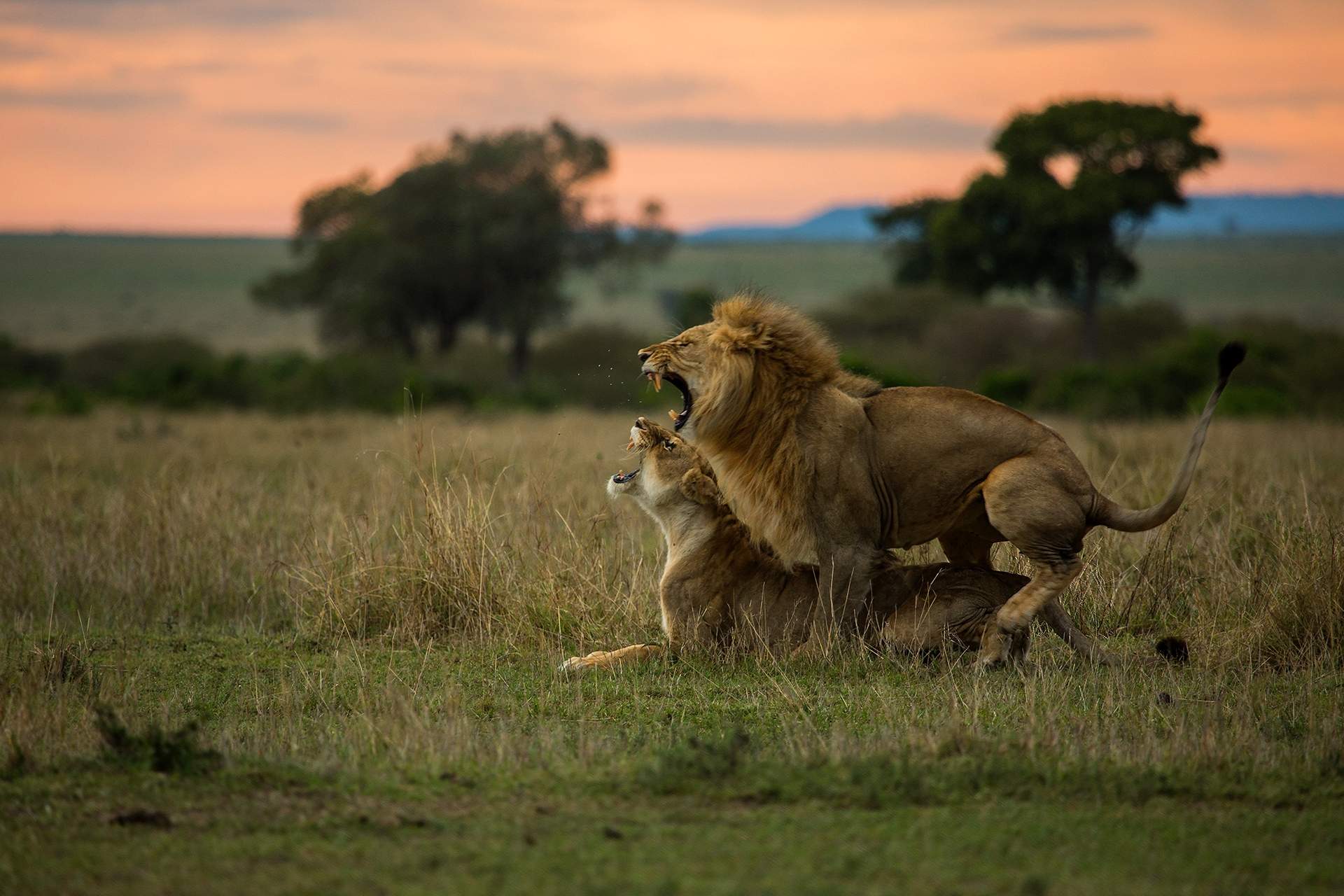 Larger perspectives
It’s not just miniature elements that brought him distinction as a Licentiate of the Royal Photographic Society, one of the oldest such collectives in the world.

Being a nature enthusiast, his explorations stretch into capturing the terrain and even wildlife. “Landscape itself has so many definitions and it’s up to the shooter to interpret it in his style,” says the 45-year-old lensman, who hails from the forest-bordering areas of Konni in Pathanamthitta.

His favourite haunt for landscape photographs has been in the Ladakh region which offers a lot of possibilities for frames without an evident presence of humans.

Biju’s getaway to the Maasai Mara National Reserve in Kenya two years ago also got him featured in National Geographic. “I saw a live kill of the Cheetah and got a lot of insights into the natural hood of big cats,” he informs. The next destination on his mind is the colourful world of the Amazon rainforest which is a haven for insect enthusiasts like himself.