The store aisles become overloaded with creative costumes, pumpkins and gruesome decorations. The whole month of October is dedicated to everything spooky. Skeletons and gravestones pop up in front yards, and neighborhoods have competitions to see who can build the scariest halloween scene on the block.

Halloween is next to Christmas on the list of major American holidays, and Americans are expected to spend a record-breaking $8.4 billion this year, an average of $83 (5,396 rupees) per shopper. Our Halloween traditions may be some of the most elaborate. We dress up our kids, our houses, and ourselves. No cost is too large for the chance to celebrate the Day of the Dead. 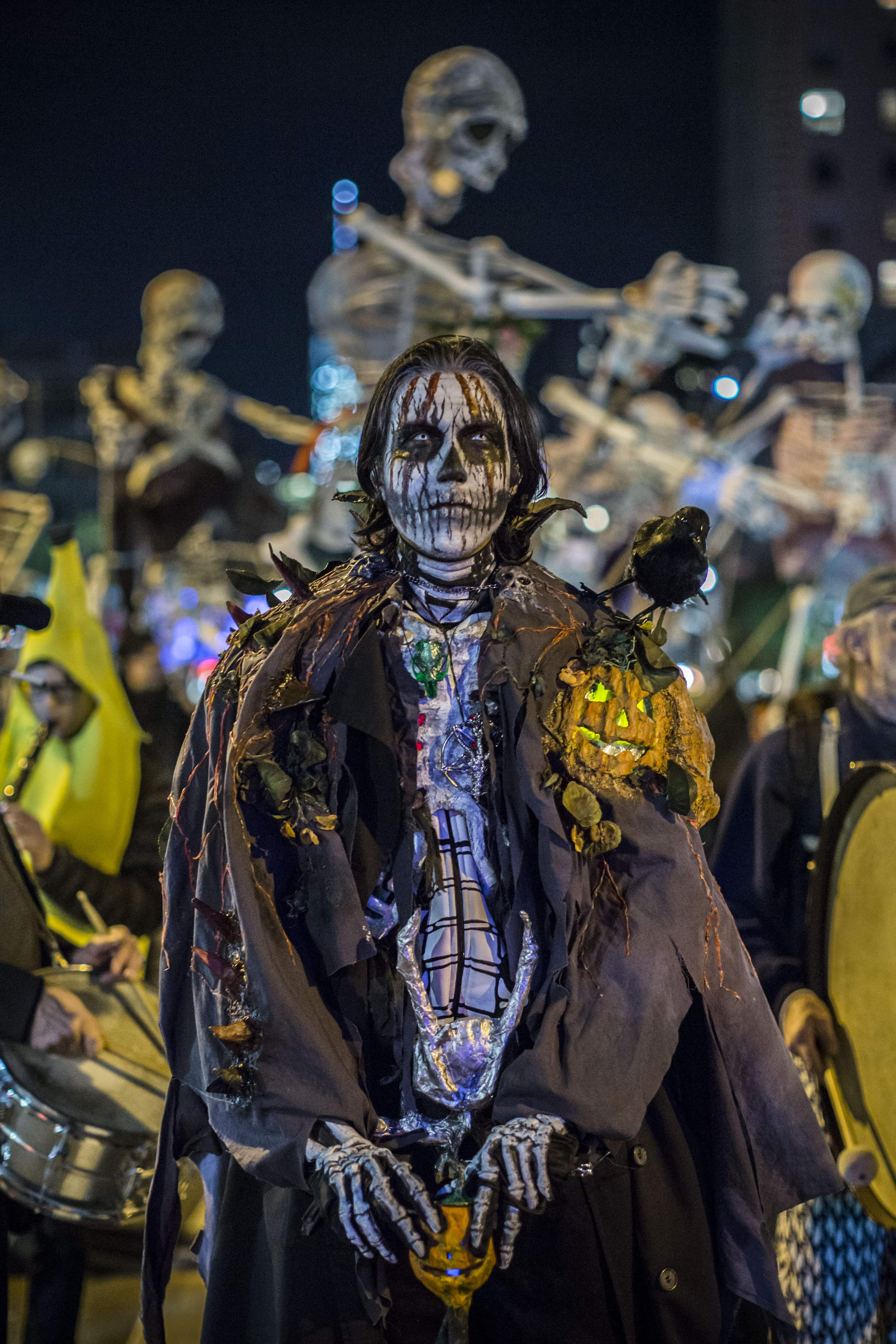 As kids, my friends and I are let loose on the neighborhood, going door to door asking for candy. We start our preparation days or weeks before, reporting to each other the type and size of candy that each house gave out the year before so we could work out the best route to maximize our sweet intake. Then we walk until our feet ache, our superhero capes start to droop, and our arms drag from carrying our loads of sweets.

After the goods are gathered and the troops make it home safe, the fun begins. I upend my pillowcase full of goodies right onto the floor, and spend hours sorting and unwrapping, trading with my brother and sister any candies I thought were less than the best. For the average American kid, trick-or-treating is the best part of the entire year.

While October 31st is typically a day reserved for the little ones, older kids and adults still get together to enjoy the festivities. Throughout the month, friend groups get together in their costumes to celebrate with drinks and themed parties. The Halloween parties start to focus less on candy bars and more on a different kind of bar. How about another round of morgue-aritas? 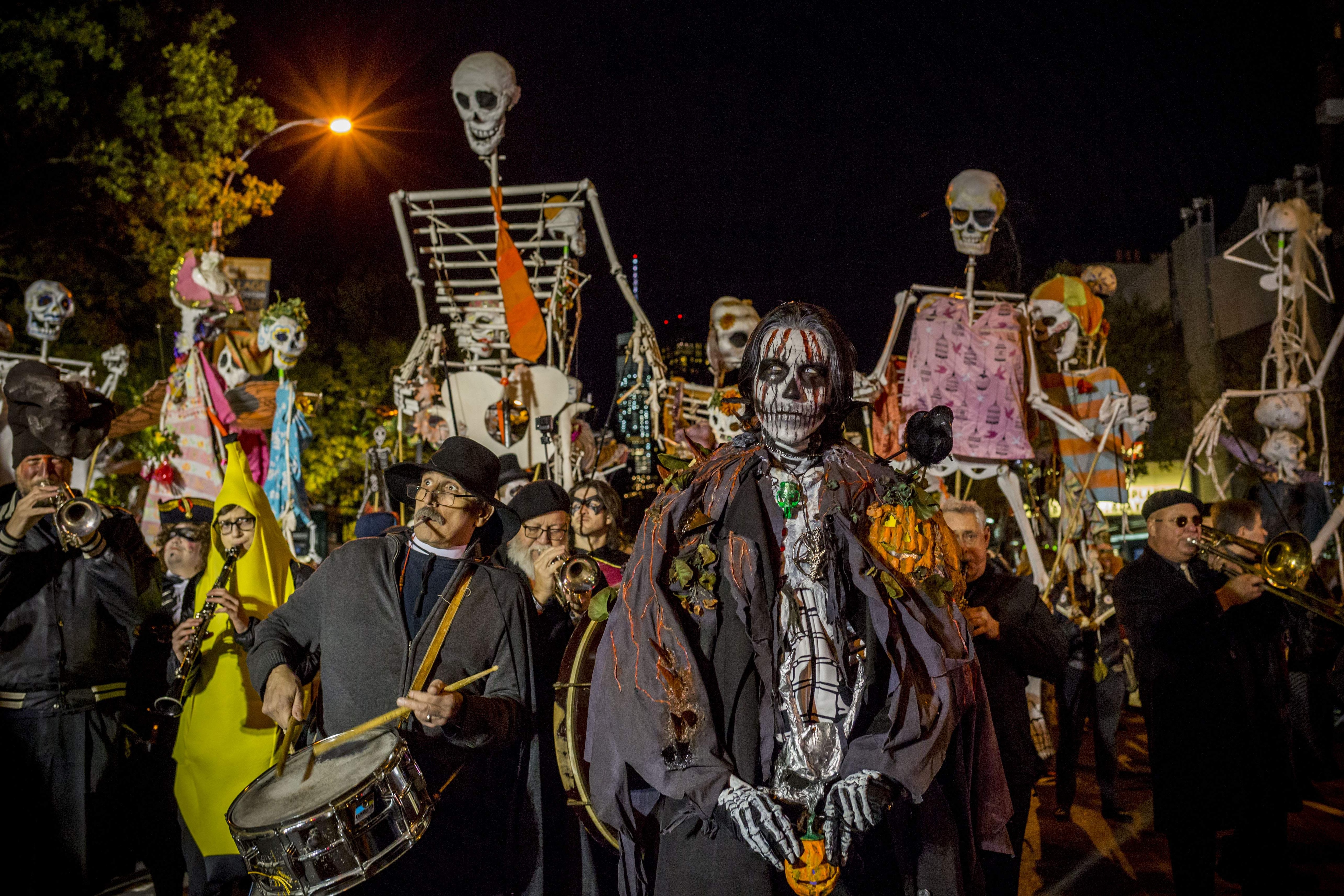 Though kids often get excited to dress up as their favorite superhero or Disney character, adult costume parties in the US show that dressing up is not just for kids. Seasonal costume shops set up in mall parking lots starting as early as August.

This year’s costume lineup is sure to feature the classic characters like witches, clowns and pirates, but some special costumes are expected to pop for the 2017 celebration. Harley Quinn from Suicide Squad, Wonder Woman and even President Donald Trump are all expected to make appearances this year. 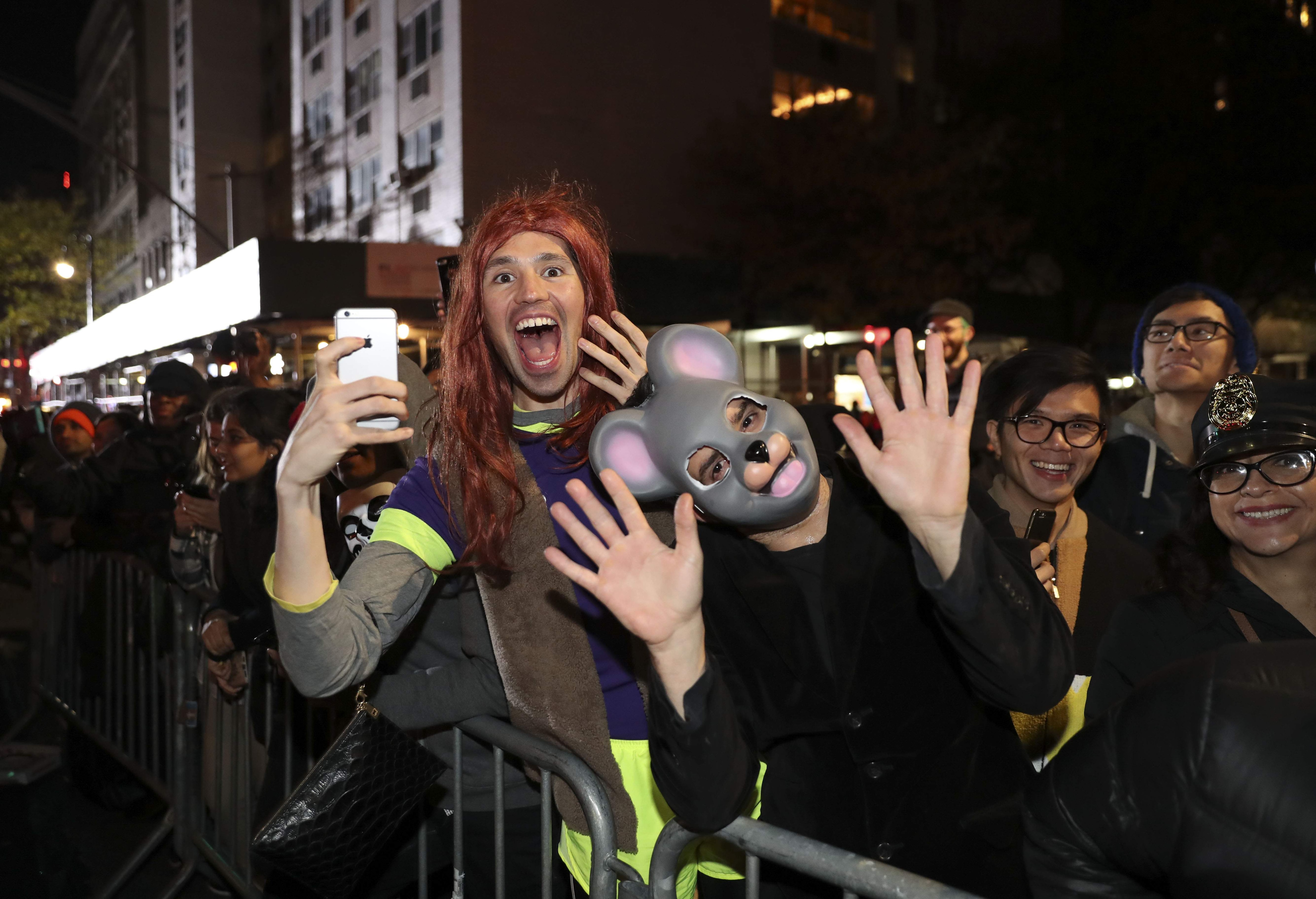 The United States has a special place in its heart for all things over-the-top, as anyone who has walked American city streets on Halloween can attest to.