An adrenaline rush isn’t something that is commonly associated with sprawling mountains of Lonavala. While most are smitten by the lush green locales and treehouses in the area, what drew us to the hills this time is an invitation to experience some of the finest thrill rides in the country at Adlabs Imagica. An award-winning project worth `1,650 crore, launched by Adlabs Entertainment Limited during April 2013, this 130-acre property has been instrumental in changing the country’s entertainment scape, with over 5 million people visiting from across the world. “The proposition of India’s largest family entertainment destination is now complete with three parks in one location and an integrated luxury hotel (Novotel Khopoli), with the addition of a Family Entertainment Centre (FEC) this year. In the immediate future, after the launch of the nation’s largest themed Snow Park, Imagica is now all set to begin new concepts such as a unique museum, adding to this differentiated experience,” informs Pooja Shetty, the brand advisor of the property, as we make our way through the park which features over 24 indoor and outdoor attractions. 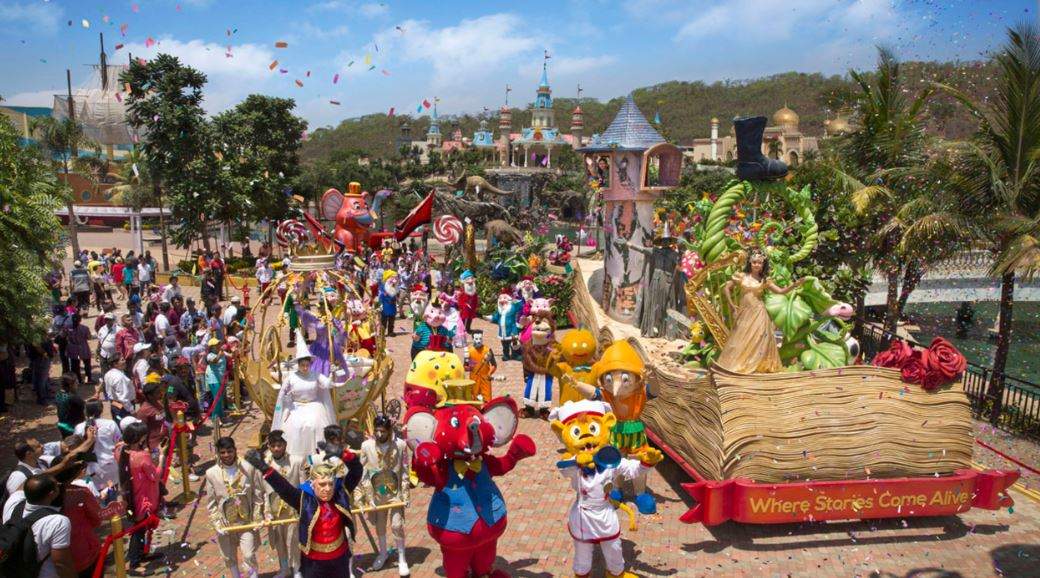 Thrill-seeker’s haven
Apart from adventurous rides such as Nitro—an eight-seater which goes through seven exhilarating drops as high as 132-feet dispersed on a twisting, often upside-down track—indoor activities within the park are also worthy of attention. Resurrecting Bollywood characters from the early ’90s such as Mr India and Mogambo, their motion-simulated shows, are projected in various formats including 360-degree dome and 4D, onto 90 ft wide screens. The crowning glory here, however, is the snow park, occupying over 30,000 sq ft which lets you sample a perfect sub-zero degree experience (-5 degrees to be exact), along with a steaming cup of coffee. “From an expansion perspective, we are in the midst of identifying new locations to extend the Imagica experience in new catchment cities within both northern and southern parts of India,” Pooja tells us. An ideal way to make the most of this fun station would be to restrict yourself to the snow and theme park during day one and save the next morning to explore the water park located further up in the hills. Packages start from `18,000 per night for two guests at Novotel Khopoli including a day at the park. While there, be sure to catch their Disneyland-inspired Parade featuring characters such as The Gingerbread Man and Cinderella. 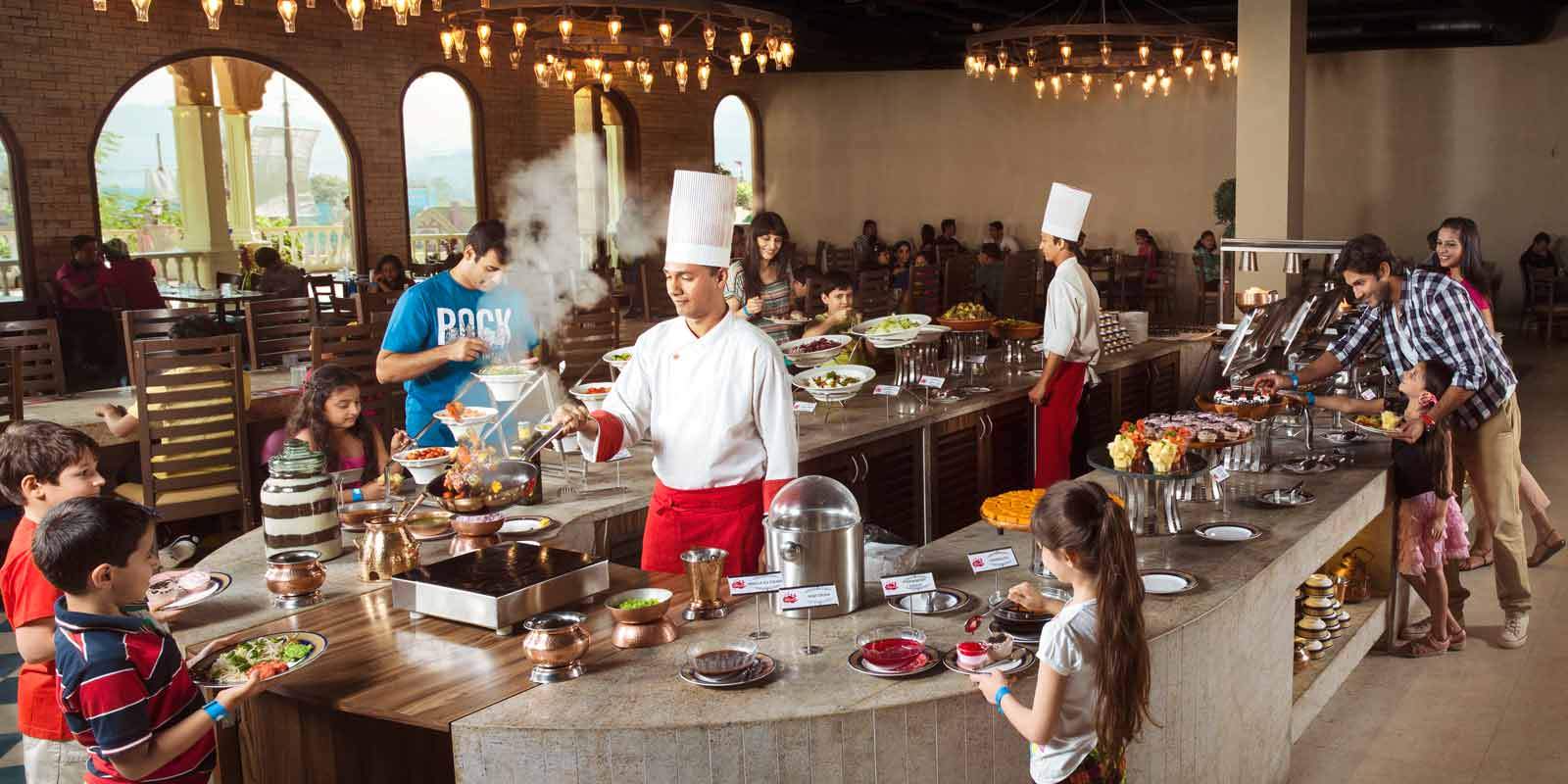 Feast like a King
One of the admirable qualities of this theme park is that they don’t let the fun get in the way of food. With a confluence of cuisines highlighted across the five diners within the enclosures—apart from the options made available inside Novotel—the space presents unique menus including African barbecues (Zeze Bar & Grill) “The team plans for a capacity of 1,000 to 15,000 guests a day, depending on the booking trend and seasonality. We cater to the masses keeping in mind the versatility of taste buds, yet creating gourmet menus according to evolving taste patterns,” explains chef Veeraj Shenoy, who oversees Imagica’s culinary operations. Knotty affair
Those who follow their quirky wedding guides religiously enough knows all about the eerie Wizard of Oz-themed park in the Us which now offers itself up as a wedding venue. Keeping with up with the changing preferences that seem to drive the marriage market, Imagica has some crazy themed-wedding ideas drawn up such as exchanging your vows while on a roller coaster ride. The property is equipped to host up to 4,000 guests and provides a wide range of services including pre-wedding shoots and cocktail parties. Prices start from `1,200 per head. 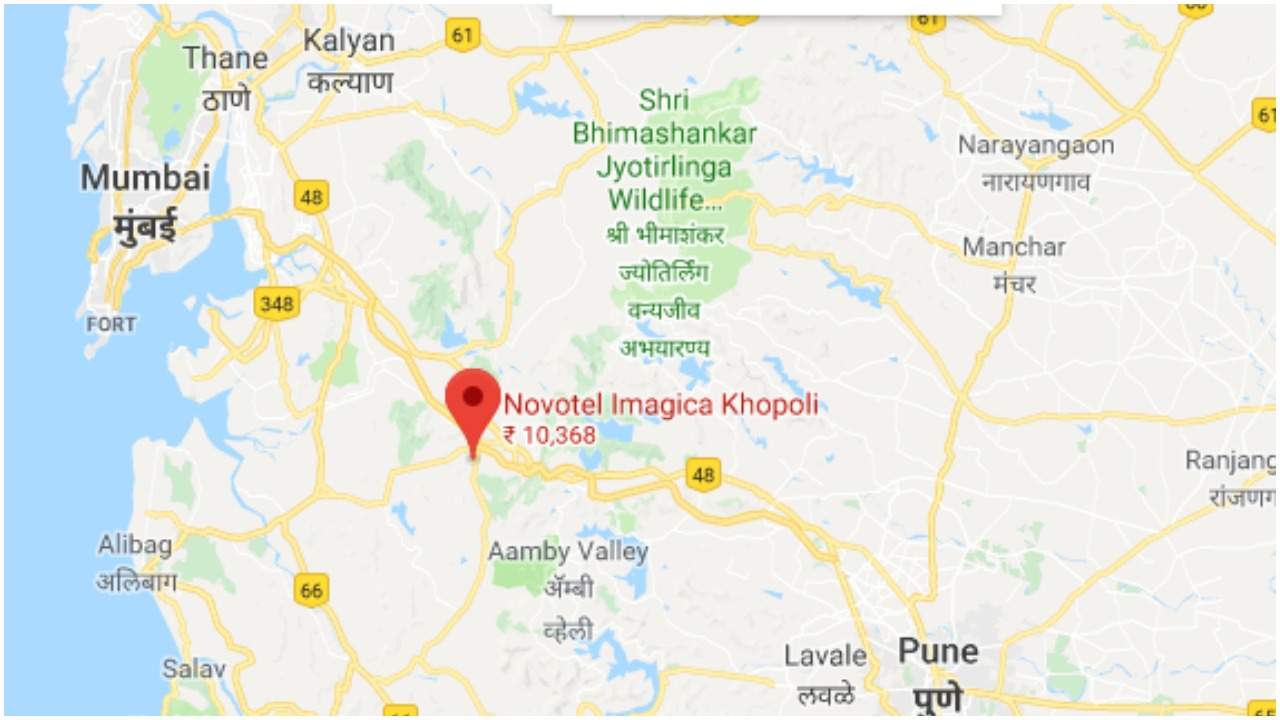 Getting there
Following the Mumbai - Pune Express highway is the best way to get to Imagica when driving. The Khopoli exit near Khalapur Toll Naka leads to the park, which is at a distance of 3 kilometres from the aforementioned point. The closest railway station is Khopoli, located about 20 minutes away from Imagica. The spot is approximately 80 kilometres away from both the Pune and Mumbai airports.

The writer was invited to the theme park by Adlabs Imagica
aryadinesh@newindianexpress.com
@Arya_TNIE