It is said that in Las Vegas, if you’re bored, it’s completely your fault; and it’s true. It’s a long flight from India to Vegas, but on landing, opportunity gobsmacks you in the form of the most inviting slot machines displaying how much you can win for a dollar.

But if you think that Vegas’ all about gambling and topless bars, you’re totally mistaken. Yes, there are casinos, yes there are bars, but the party has moved on. “Today’s youngsters, grown on a diet of gaming don’t believe in taking chances. They rather have a gaming console where they match their skills with a machine and win a prize for their effort, rather than chance,” says Richard Nathan, a Vegas resident and an engineer who develops software for slot machines. 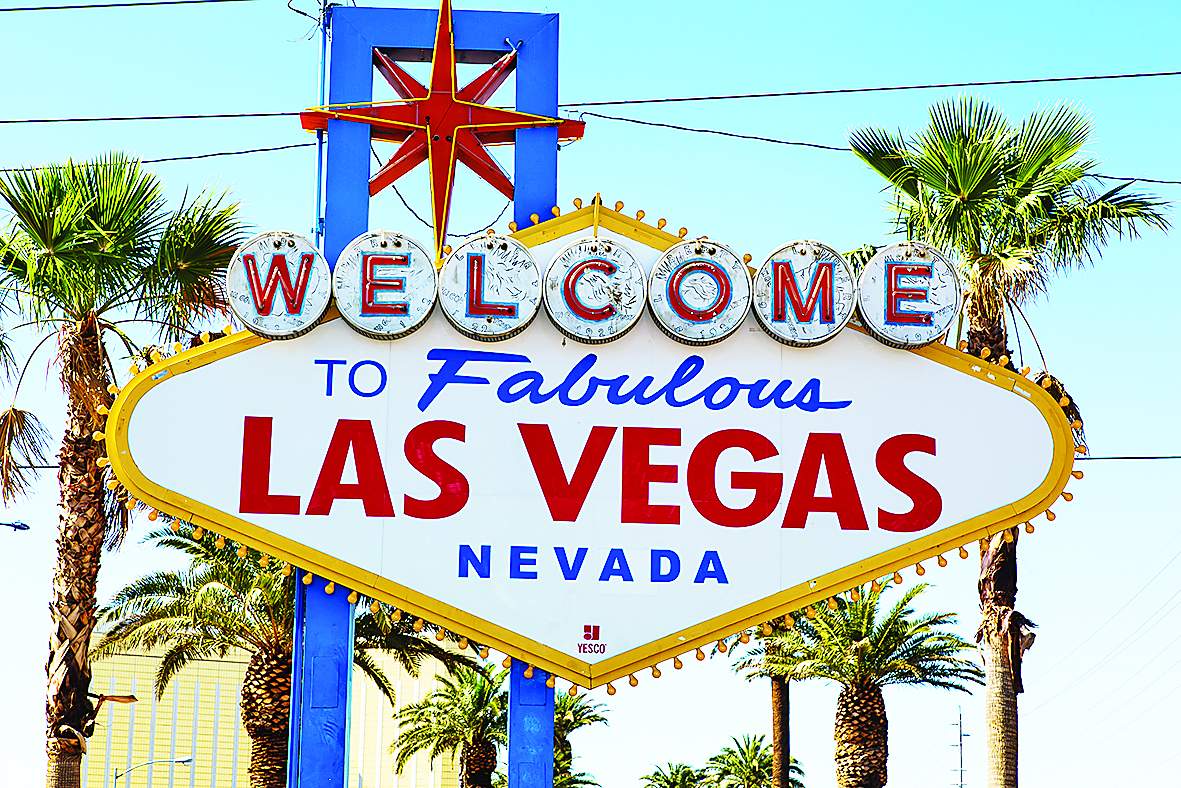 When you have a room with a view at Planet Hollywood, overlooking the fountains of the Bellagio, the magic of its dancing waters and the buzz of the Las Vegas Strip below hold you in a spell. Vegas may be known for its vibrant nightlife, but let me assure you, the party begins with breakfast.

The buffet at the Spice Market in Planet Hollywood is to die for. We suggest the American Station and the Middle East Station for a spread of carved roasted ham, Polish Kielbasa, country sausage gravy, hash brown potatoes, a spoilt-for-choice spread of cheese, bagels, fruits and omelets to your liking. After a breakfast such as this, you’re armed for the day and all you need to do now is head out to the Strip and let the party begin! 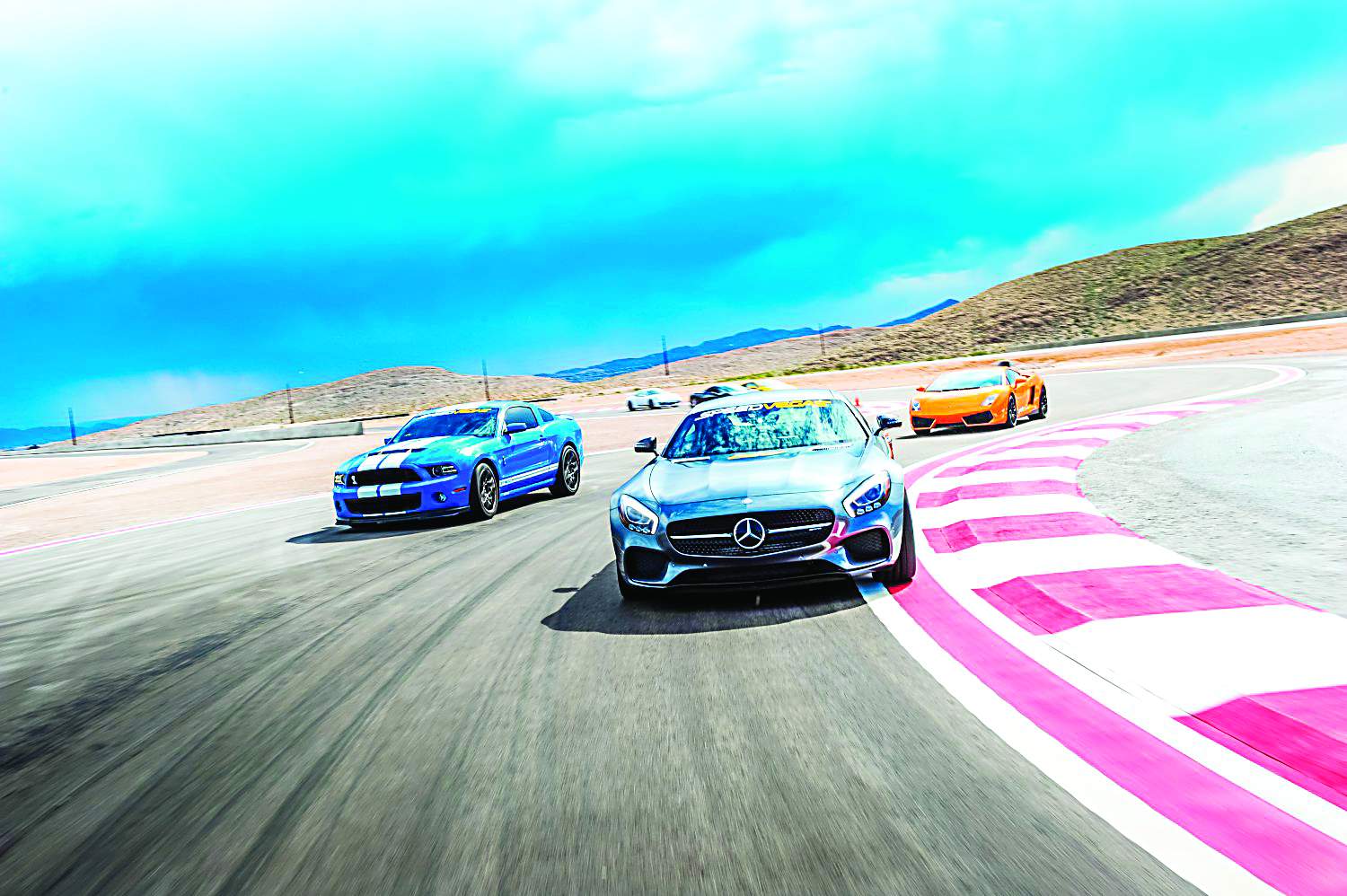 The Las Vegas Strip is four miles long and is home to themed hotels with elaborate displays as well as replicas of iconic structures like the Egyptian pyramid, the Eiffel Tower, and the Venetian Grand Canal. When you’re done taking selfies at all these places, we suggest you embark on a shopping experience, because out here, you can buy what you might have to otherwise travel the world for.

A bunch of us from India walked into the Forum Shops at Caesars Palace, Las Vegas’ definitive luxury shopping destination and just as we were about to do some shopping along an ancient street in Rome, the sky started to change and soon it was dusk. We looked up to find an artificial sky that’s programmed to change from day to night in a span of 20 minutes. 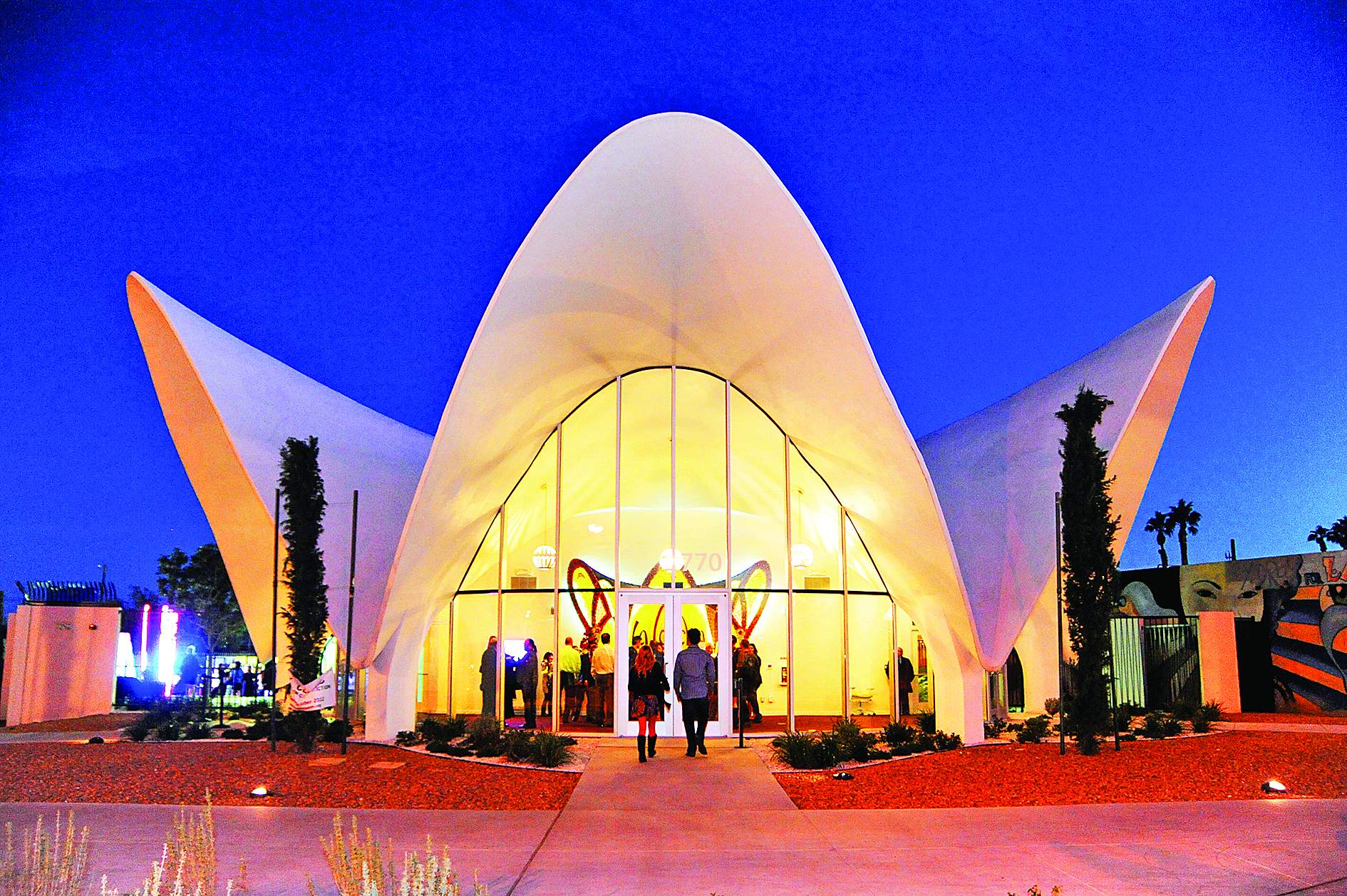 The Forum Shops include approximately 160 specialty stores and fine restaurants and attractions and has few rivals in the markets of the world. Its lauded designer stores such as Louis Vuitton, Versace, Giorgio Armani, Valentino and Gucci represent some of the biggest names in fashion. If that’s not enough, the Fall of Atlantis animatronic show, a giant 50,000 gallon aquarium and some of the Strip’s most stunning architecture and design are elements worth exploring as you shop. All this gives it the tag, ‘The Shopping Wonder of the World!’

If shopping makes you hungry, you’re in luck. Vegas is as much about good food as it is about nightlife. We tried a few of them. Our first stop was The Lago at Bellagio, the first Italian restaurant from award-winning Chef Julian Serrano. At The Lago, it’s possible to Indulge without overdoing it. Thanks to the concept of small plates but executed with an impeccable Italian focus on gastronomy. Surrounded by exquisite décor you’ll enjoy a singular experience perusing Chef Serrano’s menu of creative, signature flavours. Select from soups, salads, crostinis, focaccia and pizzettes, along with refreshing meat, seafood and vegetarian plates designed for sharing. The dining room has floor-to-ceiling panoramic windows, giving you a spectacular view of the resort’s iconic fountains. We literally had to be dragged out of the patio, lest we time-out on our Vegas holiday.

The best of the best

If you’re looking for other good options, you might want to look up Chef Jean Georges at Aria Resorts. Ask them about the Kobe A5, arguably the best beef in the world, and they have it. The offerings extend far beyond a simple steak. Three different types of beef from around the world, dozens of cuts and a selection of seafood and unique sides that would put any fish house to shame. Chef Jean Georges himself dropped in for a bit and offered modestly, “We have something for everyone, as long as everyone is looking for the best of the best.”

And, if you’re in the mood for Mexican, here’s a riddle for you: What do you get when you mix tequila, delicious Mexican food, a DJ and a party atmosphere? You get the The Chayo Mexican Kitchen!  This two-story Las Vegas restaurant at the LINQ Promenade seats more than 300 guests and offers multiple bars, private dining rooms, spacious patios on both levels and indoor-outdoor seating with an unobstructed view of the High Roller wheel.

The food experience in Vegas isn’t complete if you haven’t hit up Gordon Ramsay and his offerings. Even though it’s situated right at the entrance to Planet Hollywood, this burger joint is not easily accessed. You may have to wait long, but you’ll feel the energy the minute you walk into the restaurant. From its 30-foot-long fire display and keg showcase to the brightly coloured walls to overhead high-definition TVs, the atmosphere is as exciting as the menu itself. Their beef patties are cooked over an open flame fuelled by hard woods, creating a complex and powerful flavour. Adding more spice to Vegas is this multi-Michelin star chef’s Hell’s Kitchen at Caesars Palace. An experiential and immersive destination restaurant, you will be transported to the studio set of the popular Fox television show by the same name. The inspiration from the show is evident from the signature fiery pitchfork that marks the entryway, to the life-size video screen of Chef Ramsay that greets guests upon arrival. This one is not to be missed.

Taking a break from food and looking at other attractions, there’s enough and more for the whole family to be consumed by. The Sin City tag is passé and even children of all ages have fun things to do in Vegas. For starters, there’s the High Roller observation wheel, a must-see attraction, the tallest of its kind in the world. It’s a slow ride and not to be mistaken for a giant wheel. It offers a great view of Vegas. Night rides recommended. Then there’s the Shark Reef Aquarium at Mandalay Bay — not your typical aquarium. It’s an experience that takes you on a journey through an ancient temple slowly being claimed by the sea. Do not miss the 1.3 million gallon shipwreck where you get an almost 360-degree view, teeming with sharks and fish, through an acrylic tunnel.

If you’re into cars and speed, SPEEDVEGAS will bring your exotic car-racing fantasies to life on the longest racetrack in Las Vegas. You get to choose from a collection of exotic supercars: Ferrari, Lamborghini, Porsche, Mercedes and more. According to Rosine Frangie of SPEEDVEGAS, “Award-winning track engineers have worked on this track to give it high-speed straights, sweeps that can be gut-wrenching and tight, stamp-on-the-brakes deceleration zones.”

Each one of us in our group got to take a car out for spin. I chose the Shelby Mustang GT and I assure you that each corner is a thrill, and the whole track works together to create a world-class driving experience.

‘See it for yourself!’

Staying with adrenaline rushes and if you are eager to earn your wings, why not experience the thrill of skydiving, but without a parachute! A 1,000 horsepower motor keeps you soaring through air at the Vegas Indoor Skydiving facility. The propeller turns on and the air begins to flow. You’re floating, flying, free-falling through the air with wind speeds up to 120 mph. Protective gear and experienced handlers ensure a safe ride. Unfortunate for me, I had to sit this one out with a lower back injury. You have to be completely fit to try this one out. However, I got a ringside view of some serious aerial acrobatics by the instructors. I’d give them a thumbs-up!

Shows are a must do in Vegas. Production quality is Broadway, but with some even bigger stages. We took in Mystere, one of seven resident Cirque du Soleil shows in Vegas, at the Treasure Island Hotel and Casino. It features a mixture of circus skills, dance, elaborate sets, opera, worldbeat music, and street theatre-style comedy. Watch out for moments when the audience becomes part of the show.

If you’ve done all this, you could hit the museums next. We took in the Neon Museum and the Mob Museum and we weren’t disappointed. The Neon Museum is literally the History of business in Vegas, while the Mob Museum is the story of its parallel economy. While on the Strip, you’ll hear folks talk about Downtown Vegas. Vegas realtor Randy Howell, who was kind enough to drive us around, told us about strange sights at Fremont Street, but never divulged what they were. “You have to see it for yourselves, but don’t take any kids along,” he warned.

We took his advice and showed up one Saturday evening at Fremont Street and landed right in the middle of one big street party. Rock performances and DJs are par for the course here and the street is full of strange folk. While Captain America and Spiderman were the good guys we spotted, we also saw Satan taking a stroll as Cleopatra stood sentinel in this fun mayhem. You could also catch all the action from high above by taking the Slotzilla zipline and fly over the party below.

Overall, Vegas is one big party, and out here, the party just don’t stop!

The writer visited Vegas by invitation from the Las Vegas Convention and Visitors Authority.